Universal Brand Development (Universal), the LEGO Group and Nickelodeon have announced the all-new, animated mini-series, LEGO® Jurassic World: Legend of Isla Nublar, will debut Saturday, Sept. 14, at 11:30 a.m. (ET/PT) on Nickelodeon in the U.S. The 13-episode CG-animated mini-series, taking place before the events of 2015’s blockbuster Jurassic World film, will continue to premiere Saturdays at 11:30 a.m. (ET/PT) on Nickelodeon.

Set in 2012, newly hired animal behaviourist, Owen Grady, and Assistant Manager of Park Operations, Claire Dearing, team up on Isla Nublar to deal with everything the Jurassic World park throws their way, including runaway dinosaurs, ongoing construction to expand the park, throngs of tourists, unpredictable tropical weather and an impulsive boss!

In LEGO Jurassic World: Legend of Isla Nublar, there’s also a mysterious saboteur with surprising ties to the park’s past who is on a quest to find a legendary treasure and destroy Jurassic World forever. What could possibly go wrong? Well…everything.

A prequel to the brand-new mini-series, LEGO Jurassic World: The Secret Exhibit Part 1 and Part 2, will be available on the Nick App and VOD beginning Sunday, Aug. 25. In The Secret Exhibit, Simon Masrani has an idea for a new attraction that is guaranteed to keep Jurassic World at the forefront of theme park entertainment, but in order for it to succeed, he needs his right-hand can-do problem solver, Claire Dearing, and newcomer Owen Grady, to get a trio of dinosaurs across the park to the new, super-secret exhibit. Unfortunately, delivering the dinosaurs to the new attraction is not as easy as they thought!

Beginning, Sunday Aug. 25, a sneak peek episode, “Mission Critical,” will be available for fans to watch on the Nick App, Nick On Demand and Nickelodeon’s YouTube channel. 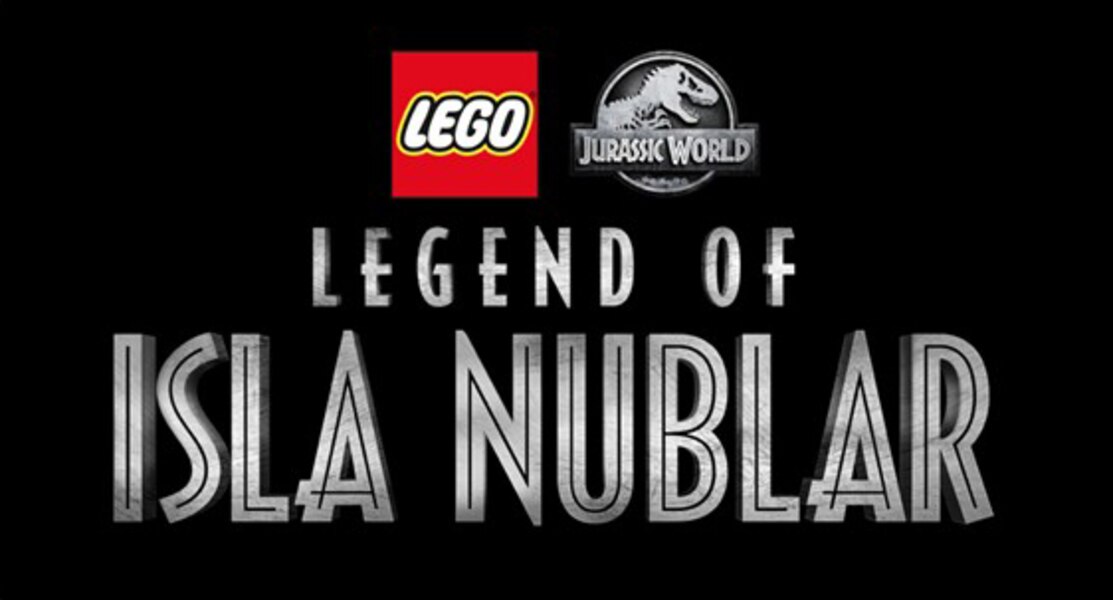 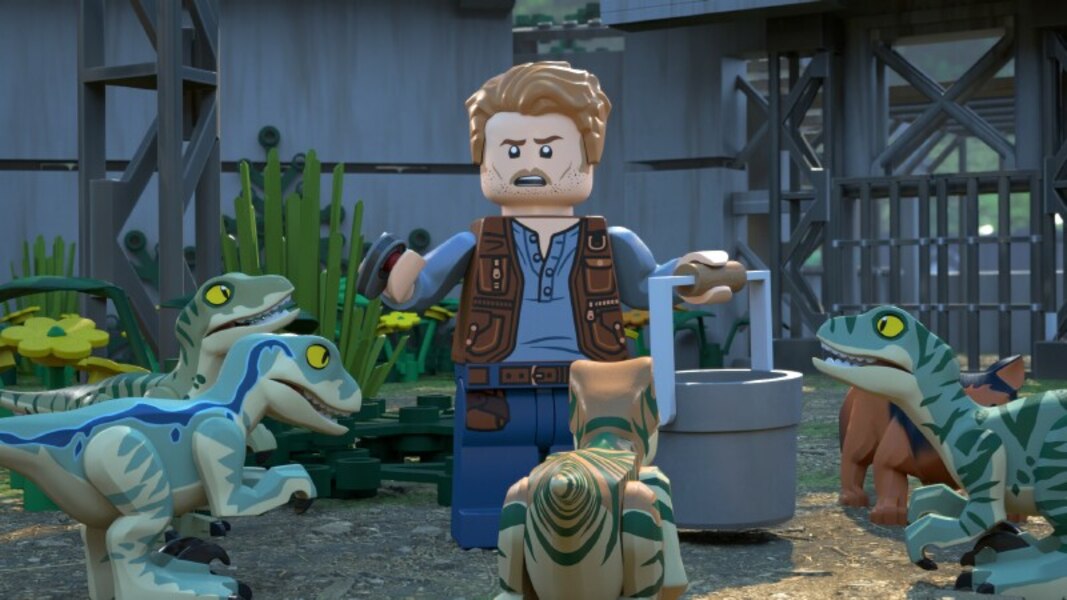 Huh, i honestly did not expect this at all, i mean then again indeed a lot of things/series will get their slice of Lego on their lives undoubtedly.

Could be worse, everything could become funko pop, by the way did you know that there is a Funko pop movie in production?

I did. And I actually like Legos, so I am not complaining, but stating a fact.

All things will be LEGO soon enough. It is inevitable.