Entertainment
by Outsiders
October 28, 2019
The CW is looking to expand on the success of the DC universe and have begun development on a present-day drama of Superman & Lois, starring Supergirl‘s Tyler Hoechlin and Elizabeth Tulloch as the iconic couple. The hourlong project is being developed by The Flash executive producer Todd Helbing, DC Universe architect Greg Berlanti and Warner Bros. TV, where Helbing and Berlanti are under deals. The DC characters were created by Jerry Siegel and Joe Shuster.

The project is being written by Helbing and would have Superman & Lois being the world's most famous Super Hero and comic books' most famous journalist as they deal with all the stress, pressures and complexities that come with being working parents in today's society.

The project is being developed as a standalone pilot and will not be introduced as a planted spinoff on one of the existing DC series on the CW. 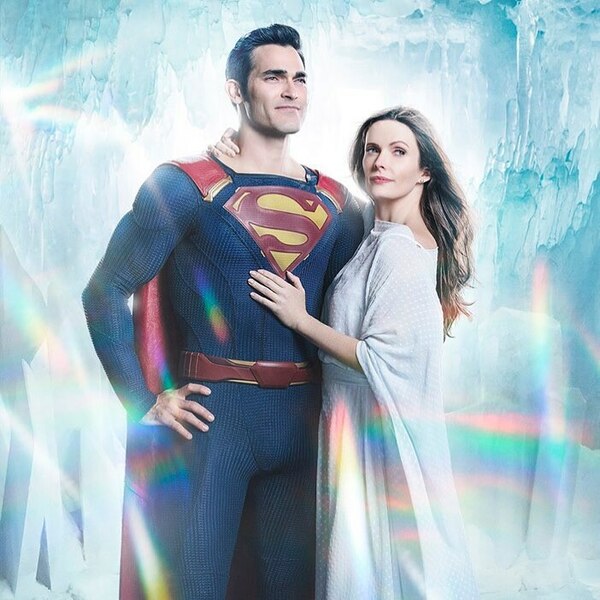 So excited to see this! Tyler Hoechlin is my favorite Live Action Superman. Henry Cavill was too dark of a representation of the character for me. I think he filled his role considering the atmosphere of the rest of the DCEU, but I like Hoechlins optimism and hopefulness.

Great news for me. I just got DC Universe this year and am always excited about seeing anything regarding Superman. I think the idea of them being parents is great and hope it strengthens the shows appeal. its time for another TV based Superman show anyway.