Spawn was formerly Al Simmons, the U.S. government's greatest soldier and most effective assassin, before being mercilessly executed by his own men. Resurrected from the ashes of his own grave in a flawed agreement with the powers of darkness, Simmons was reborn as a creature from the depths of Hell – a Hellspawn. Now, he is thrust into the world of Mortal Kombat 11, where he will fight for supremacy against all Kombatants.

Spawn is voiced by actor Keith David, the original voice actor from “Todd McFarlane’s Spawn,” the Emmy award-winning HBO animated series. The new guest character will join the Mortal Kombat 11 roster on March 17 as part of the early access period for Kombat Pack owners, followed by wide availability on March 24. 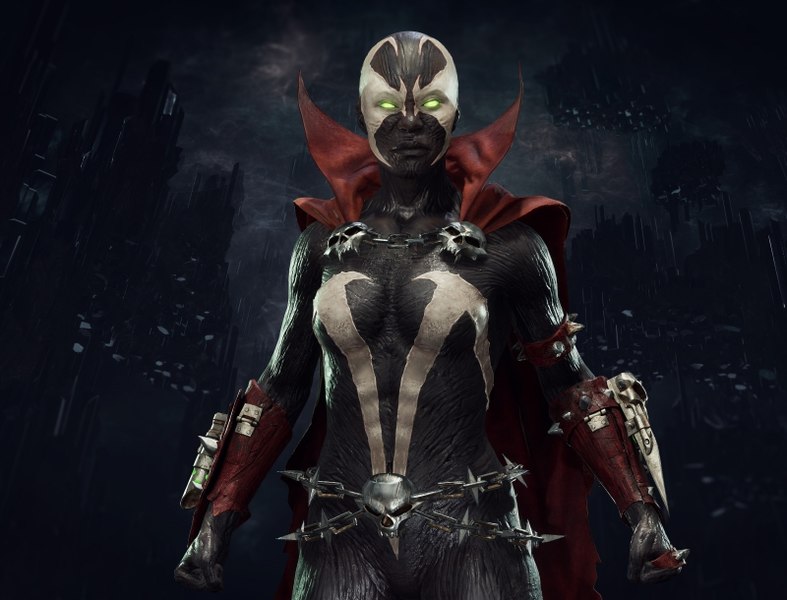 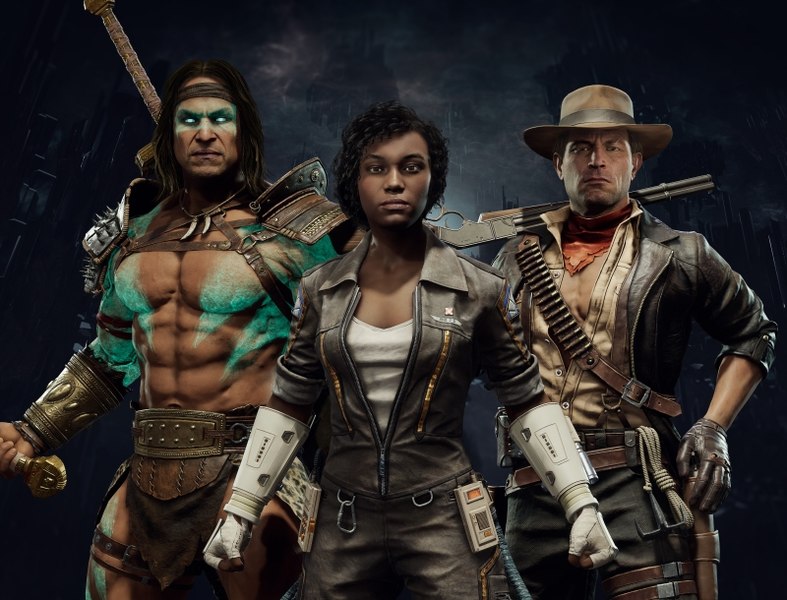 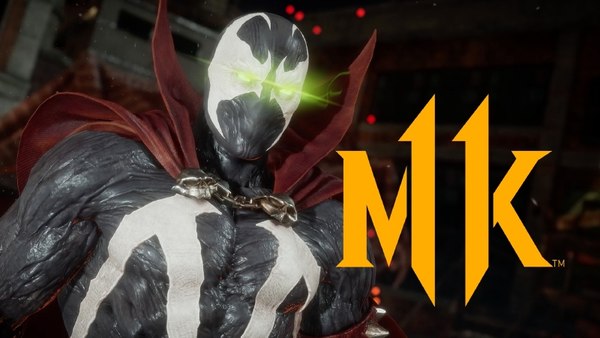 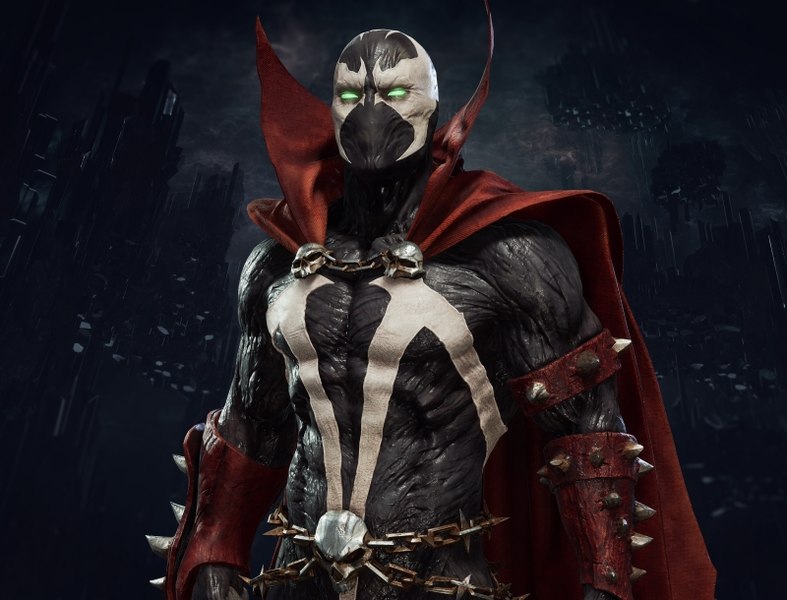 Warner Bros. Interactive Entertainment and NetherRealm Studios today announced a new in-game event coming to Mortal Kombat 11 this month in celebration of St. Patricks Day. The Bottoms Up Tower event (March. 15-19) within the Towers of Time game mode will be available as a free content update for all Mortal Kombat 11 owners and will feature holiday themed modifiers in the form of leprechauns walking around and floating on clouds, four-leaf clovers, a pot of gold and Bo' Rai Cho flasks. Players can also earn in-game rewards, including character skins and Taunts for Kabal, Skarlet and The Kollector.

I am the most excited for SPAWN as dlc. This has been years in the making and demanded since injustice 1! Many have been expecting his inclusion for a long time and has been rumored for forever. He fits perfectly in the MK universe. I m not really digging the SheSpawn Jacqui skin since she awkwardly has a mouth, altho im sure thats due to animation wise and couldnt just reanimated a facial area moving on every line of dialogue instead of just attaching it to an already made rig with animations already made for it. She looks alright.