Below is the first official "Mortal Kombat Legends: Scorpion’s Revenge" clip to be released by Warner Bros. Home Entertainment. The clip finds Hollywood star-turned-fighter Johnny Cage trying to get a handle on his new project, not yet realizing it's a war, not a film, chatting with his new "teammates Liu Kang and Sonya Blade, and leader Raiden. Joel McHale (Community, The CW’s upcoming Stargirl) gives voice to Johnny Cage, Jennifer Carpenter (Dexter, Batman: Gotham by Gaslight) voices all-business warrior Sonya Blade, Jordan Rodrigues (Lady Bird, The Fosters) is Liu Kang, and David B. Mitchell (Mortal Kombat 11, World of Warcraft franchise) is Raiden.

Based on the worldwide hit game created by Ed Boon & John Tobias, Mortal Kombat Legends: Scorpion’s Revenge spotlights the once-in-a-generation tournament between the champions of Outworld and Earthrealm – a competition that will ultimately determine the fate of Earth and all its citizens. Lord Raiden, protector of Earthrealm, must gather the greatest fighters of his realm to defend it from the evil Shang Tsung in the battle to end all battles - Mortal Kombat!

“Mortal Kombat Legends: Scorpion’s Revenge is a riveting, no-holds-barred action-fest that delivers all the authentic combat, drama and humor fans expect coupled with edgy animation and an outstanding voice cast,” said Mary Ellen Thomas, Warner Bros. Home Entertainment Senior Vice President, Originals, Animation and Family Marketing. “This film is unlike anything Warner Bros. has produced before, and fans should be prepared for the thrill ride of their lives.”

From Epic Game to Extreme Animation – Mortal Kombat co-creator Ed Boon and the filmmakers reveal the creative process behind adapting the best-selling game to an all-new animated film.

The Savage Sound Design of Mortal Kombat Legends – This hard-hitting audio exploration reveals the art of designing the sonic language of the fight scenes.

Mortal Kombatants – Dive deep inside the cast of characters to reveal their unique abilities, signature moves and backstories.

Filmmaker Commentary – Producer Rick Morales and screenwriter Jeremy Adams sit down for an insightful audio commentary that reveals the process of creating a compelling animated film based on one of today’s most popular fighting games.

Mortal Kombat Legends: Scorpion’s Revenge will also be available on Movies Anywhere. Using the free Movies Anywhere app and website, consumers can access all their eligible movies by connecting their Movies Anywhere account with their participating digital retailer accounts. 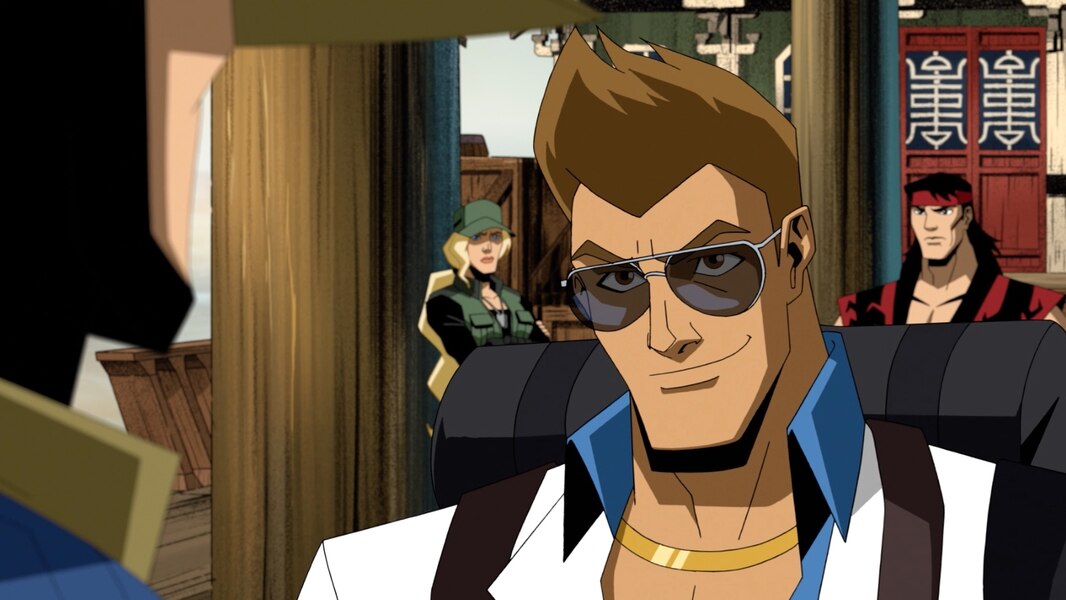 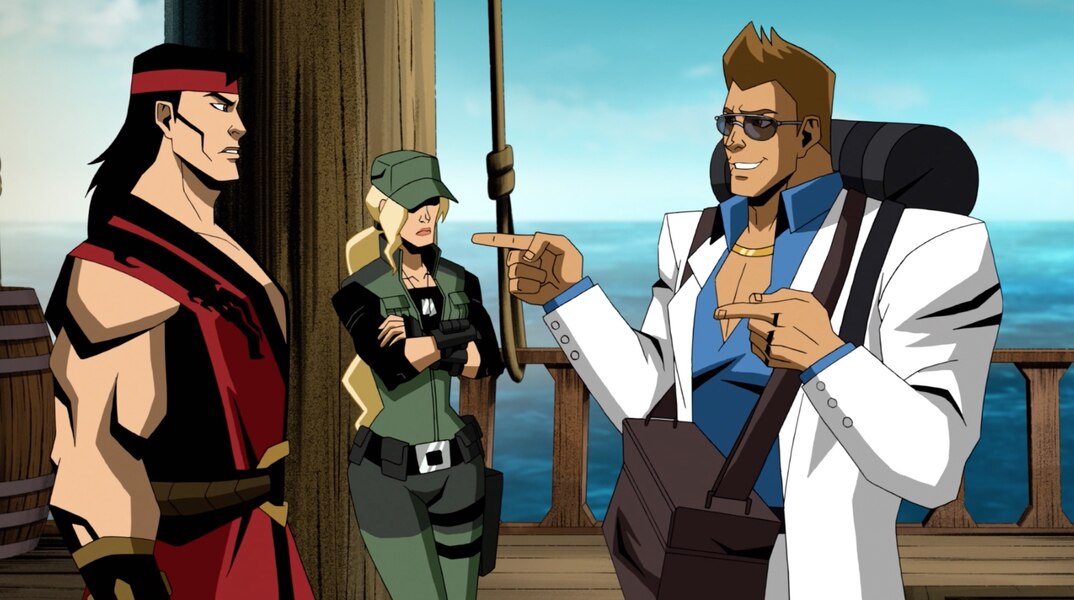 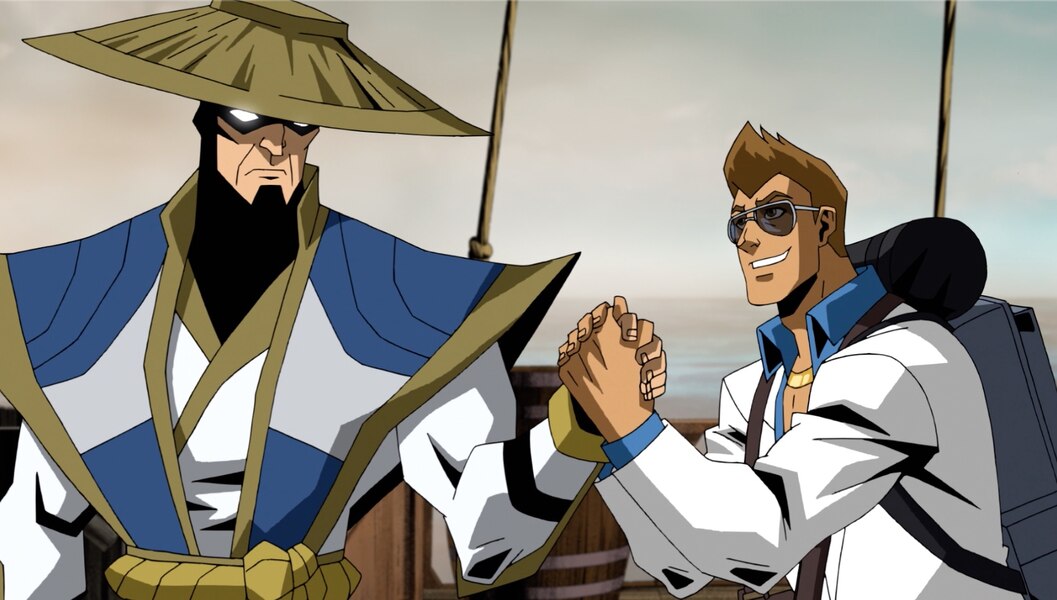 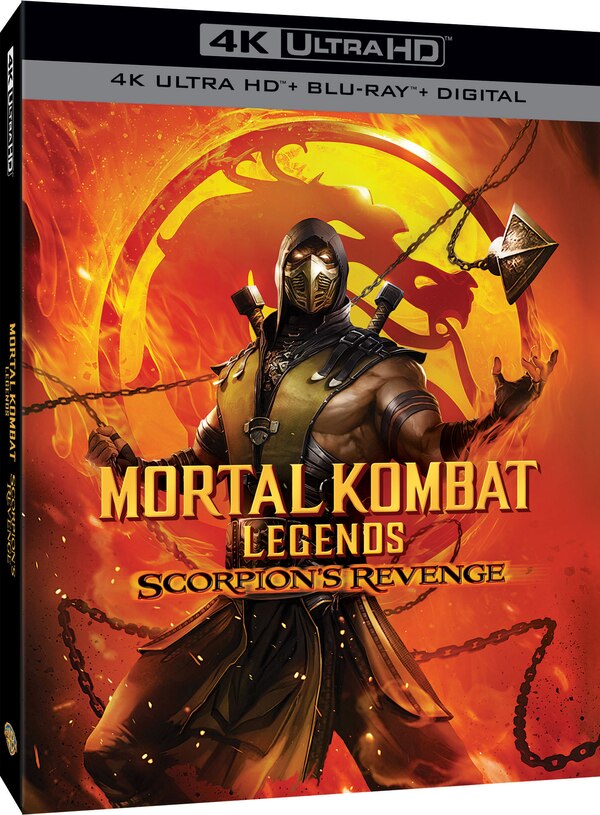 I hope this ends up being pretty good. Its been a while since MK was animated so its going to be interesting to see how it translates with the R rating where it should be.