Entertainment
by Outsiders
April 27, 2020
HBO has developed a rights package deal to create a series from the classic horror franchise Hellraiser, with Halloween director David Gordon Green set to direct the pilot and several more initial episodes. This is the first time Pinhead, the iconic pincushion-domed villain who heads a group of pasty-faced villains sent from hell, known as the Cenobites has been made into a series.

The rights package deal was put together by the producers last June, based on the Hellraiser film franchise hatched from Clive Barker’s novella The Hellbound Heart. 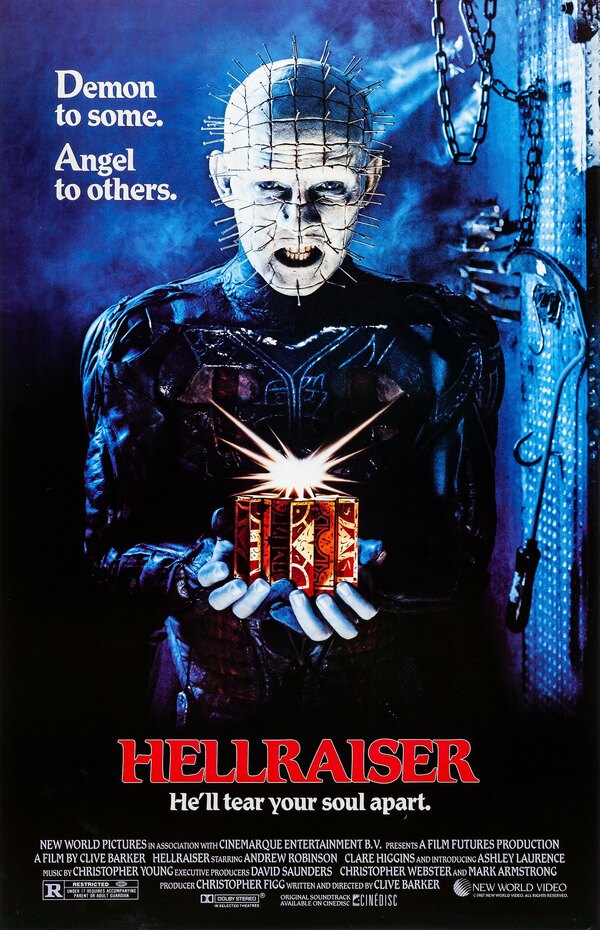