Entertainment
by Outsiders
May 14, 2020
The CW chairman and CEO Mark Pedowitz revealed Thursday on the network’s scheduling call that Superman and Batwoman will take part in a crossover event for The CW.

The network handed Superman & Lois a straight-to-series order and the crossover event is being planned as a two-hour event. The crossover won't be happening in December, given the COVID-19 production shutdown, but the CW hoped for it in either the first or second quarter of 2021.

Written by The Flash executive producer Todd Helbing and based on the DC characters created by Jerry Siegel and Joe Shuster, Superman & Lois revolves around the world’s most famous superhero and comic books’ most famous journalist, as they deal with all the stress, pressures and complexities that come with being working parents in today’s society.

The series comes from Helbing, DC Universe architect Greg Berlanti and Warner Bros TV. Helbing executive produces with Berlanti, Sarah Schechter and Geoff Johns via Berlanti Productions. The drama, which was slated to film its pilot episode during regular pilot season before taking a break and resuming production on the rest of its 13-episode order in the summer, now will go straight into series production after all pilot production was suspended over the COVID-19 pandemic. It stars Tyler Hoechlin as Clark Kent/Superman and Elizabeth Tulloch as Lois Lane.

Batwoman, starring Ruby Rose in the title role, is set three years after the mysterious disappearance of Batman, and Gotham is a city in despair. Without the Caped Crusader, the Gotham City Police Department was overrun and outgunned by criminal gangs. Armed with a passion for social justice and a flair for speaking her mind, Kate Kane (Rose) will have to become what her father loathes, a dark knight vigilante, soaring through the streets of Gotham as Batwoman.

Batwoman was renewed for a second season.
Image 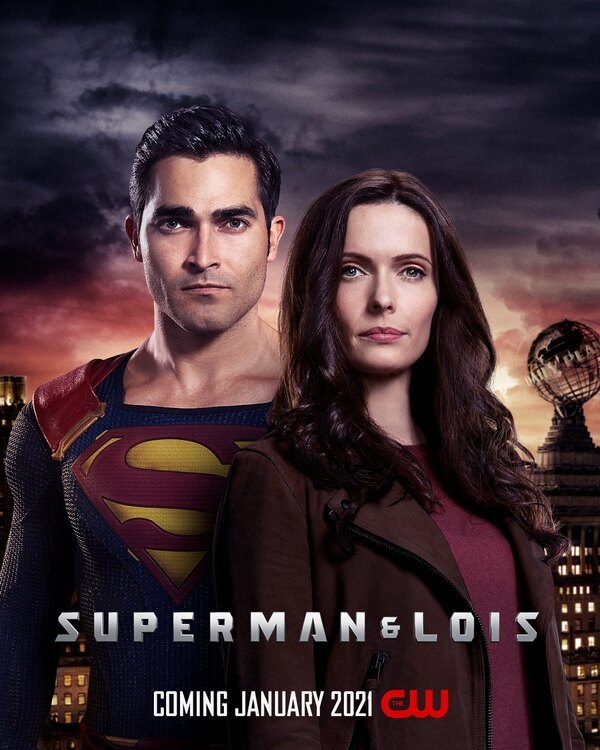 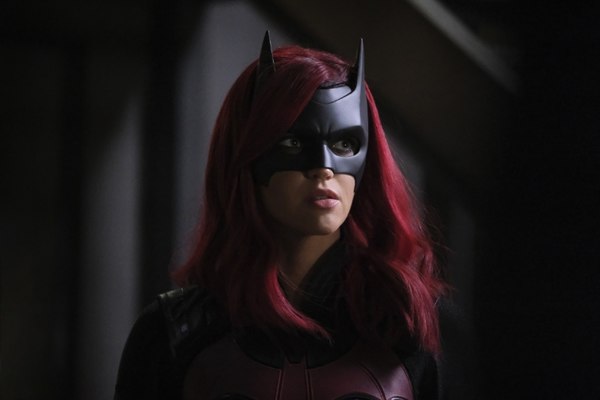 DC's Legends Of Tomorrow - 5.14 'The One Where We're Trapped On TV' Preview Images, Synopsis & Promo 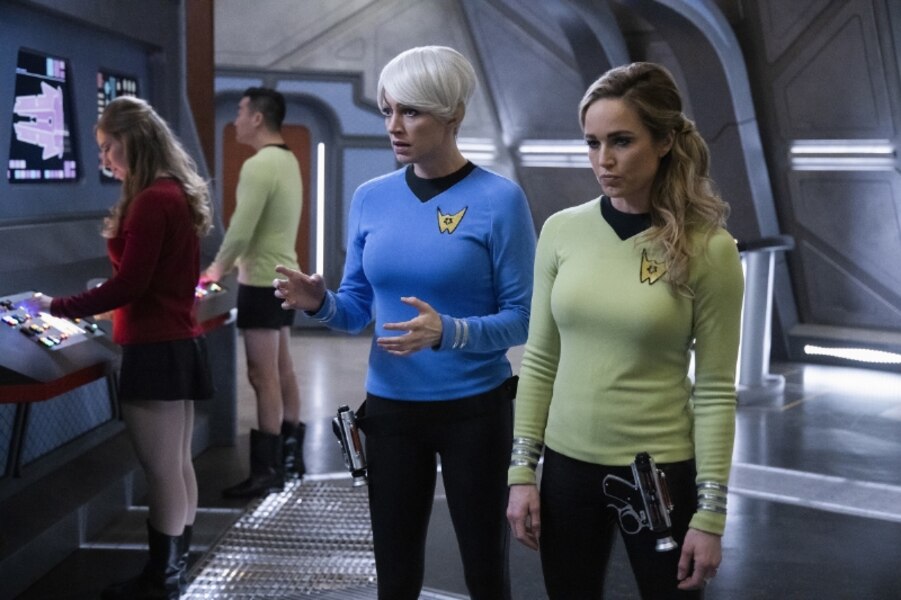 Ruby Rose Quits The CW's Batwoman After One Season