Entertainment
by Outsiders
July 06, 2020
The CW Network today announced it has renewed the hit new series DC'S STARGIRL for a second season. The CW will become the exclusive in-season home to the breakout superhero hit next season, airing on The CW Television Network and streaming the next day on The CW's free, ad-supported streaming platforms. The first season of DC'S STARGIRL is currently airing Tuesdays (8:00-9:00pm ET/PT).

DC'S STARGIRL follows high school sophomore Courtney Whitmore (series star Brec Bassinger, "Bella and the Bulldogs," "School of Rock," "The Goldbergs") as she inspires an unlikely group of young heroes to stop the villains of the past. This new drama reimagines Stargirl and the very first superhero team, the Justice Society of America, in an unpredictable series. The series focuses on the character that started creator Geoff Johns' career as a comic book writer when he created her in 1999, lovingly inspired by his late sister who was killed in a 1996 plane crash. 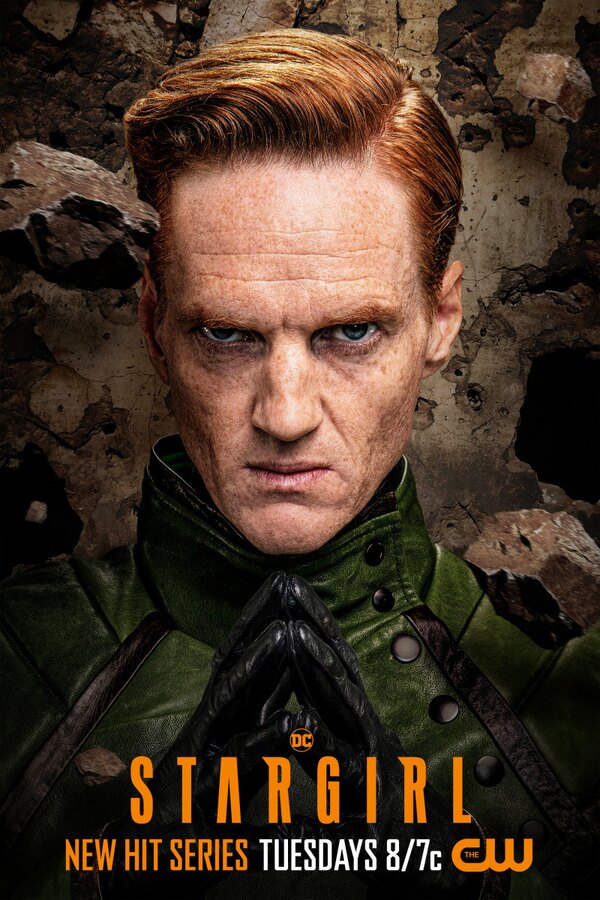 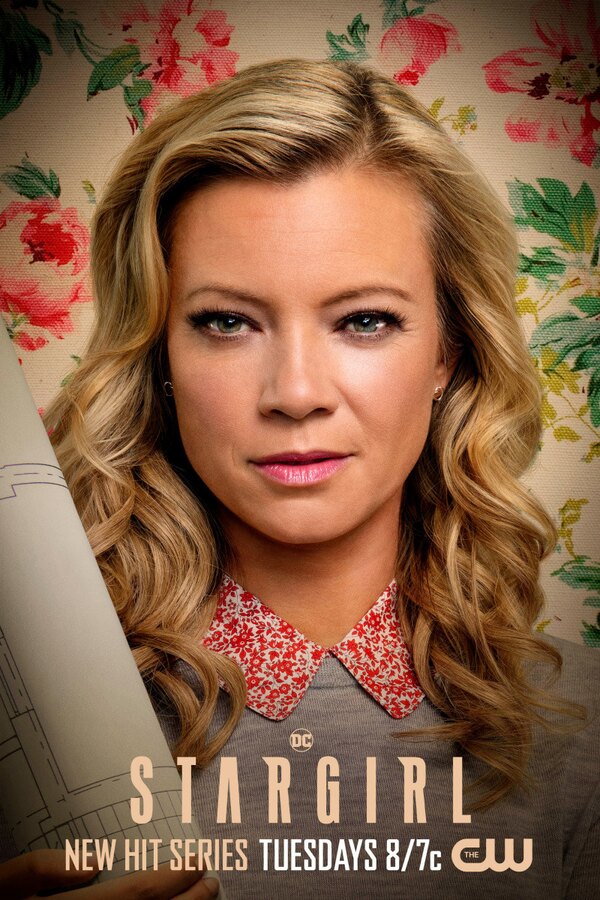 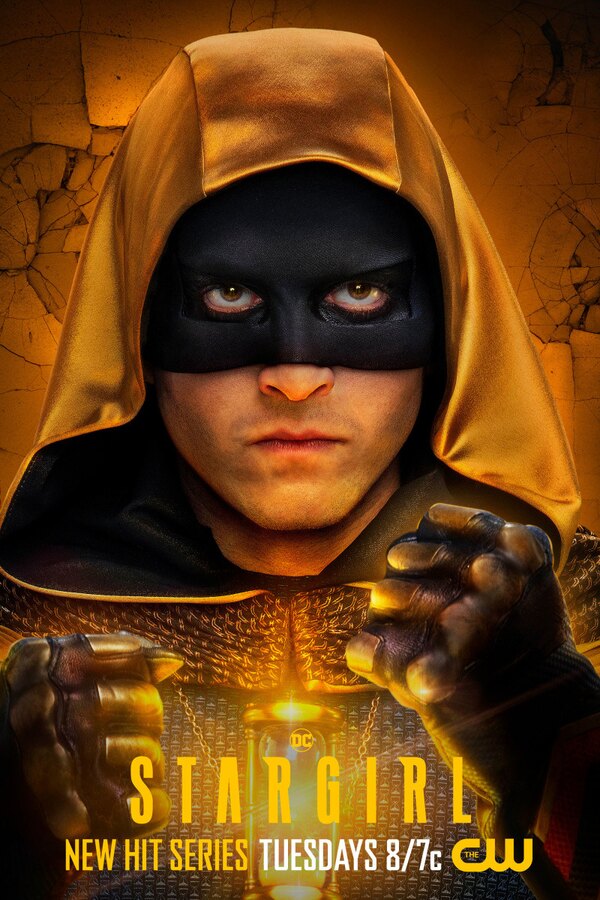 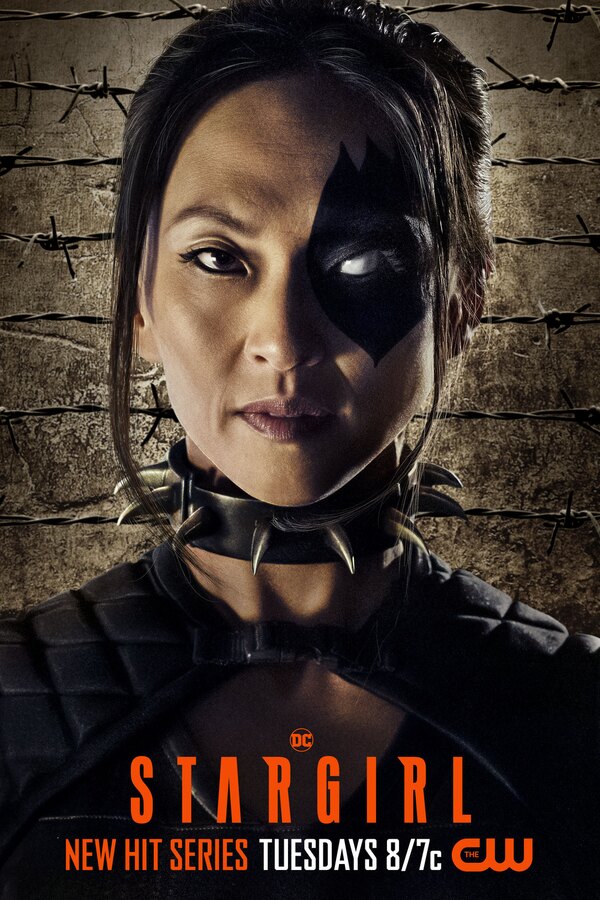 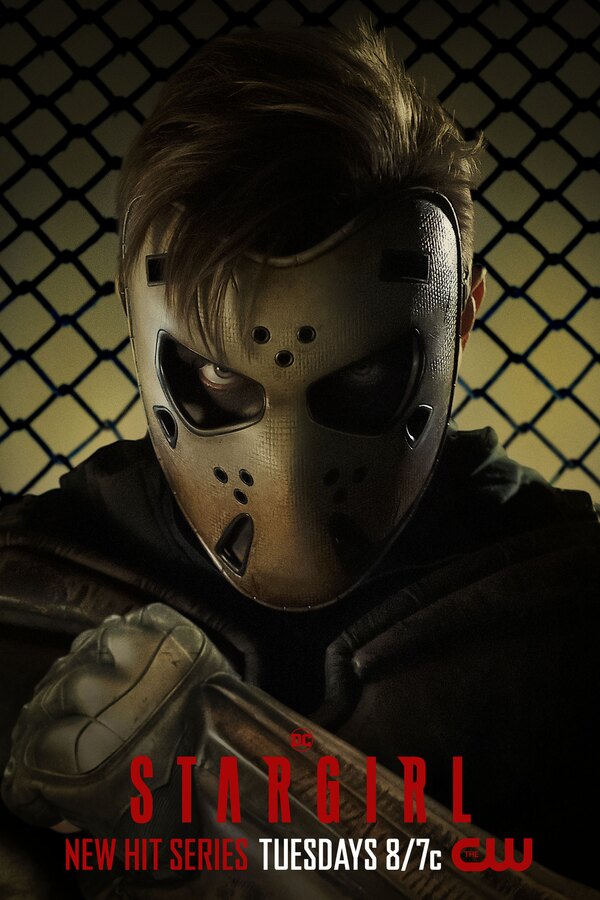 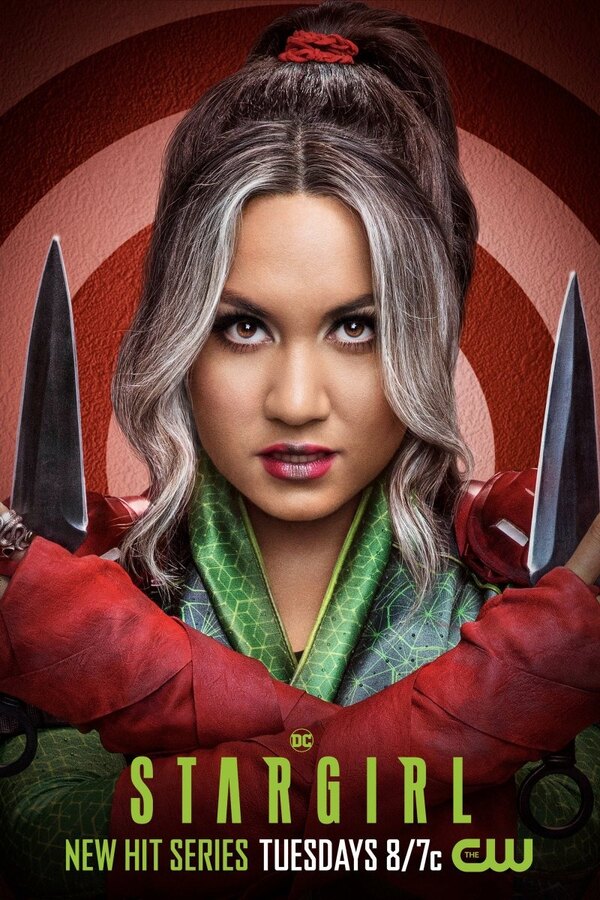 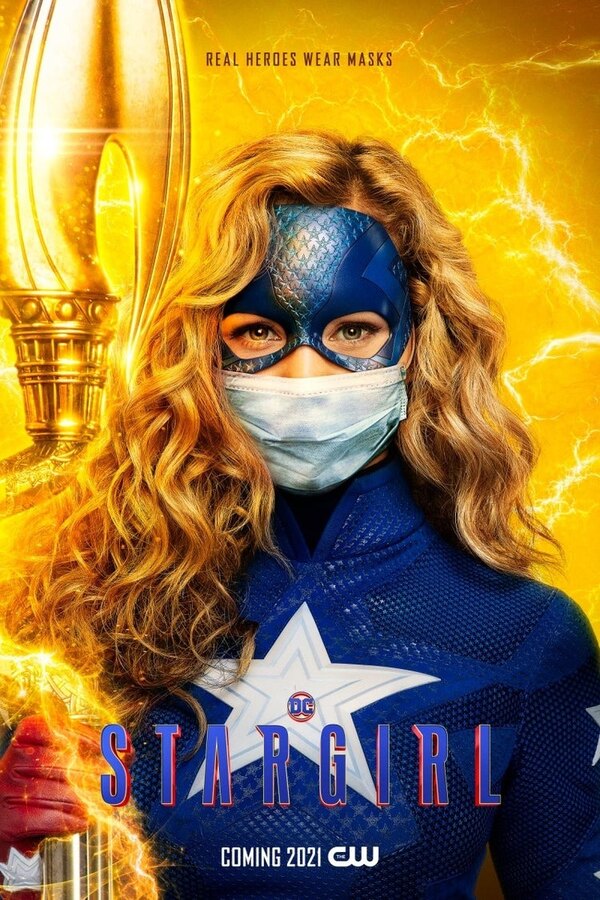 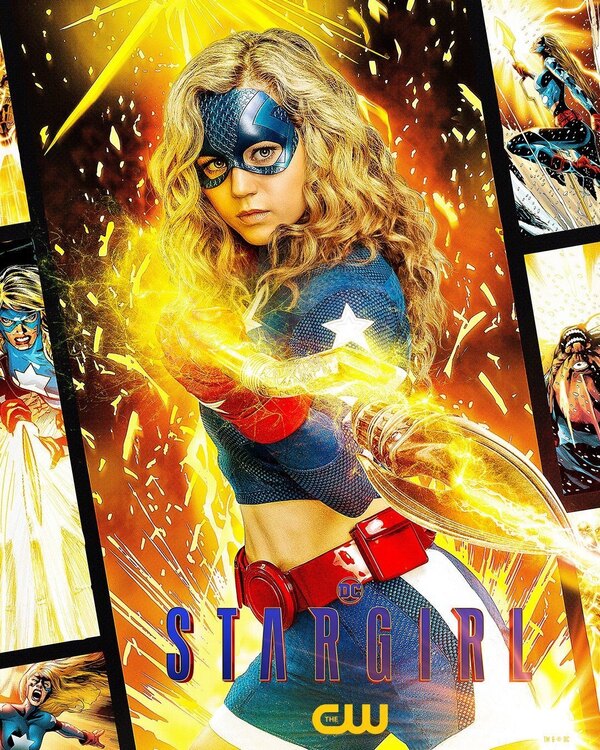 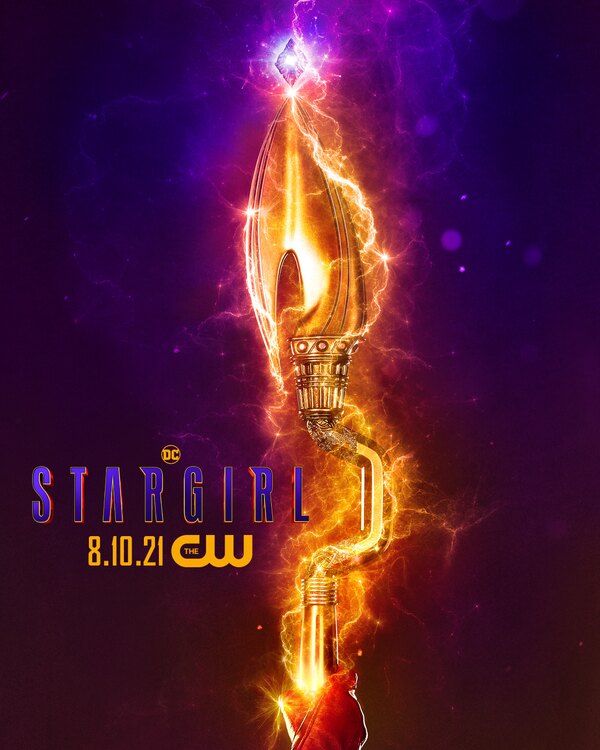 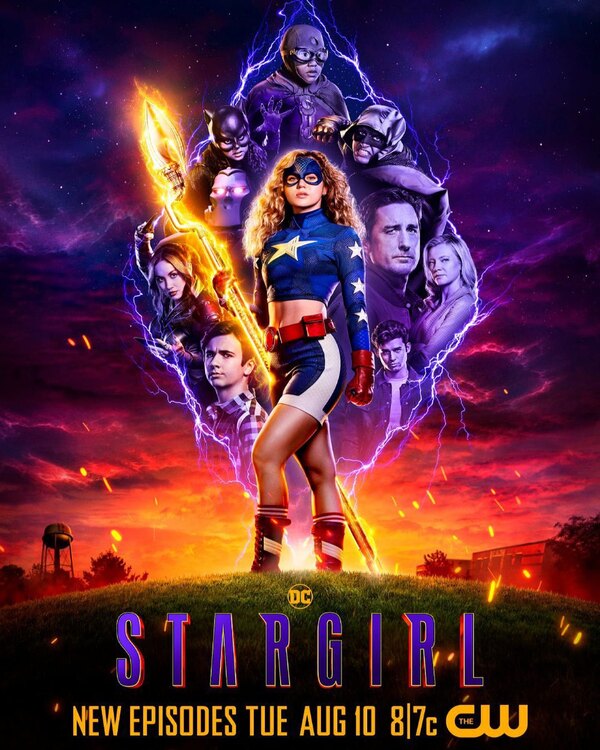 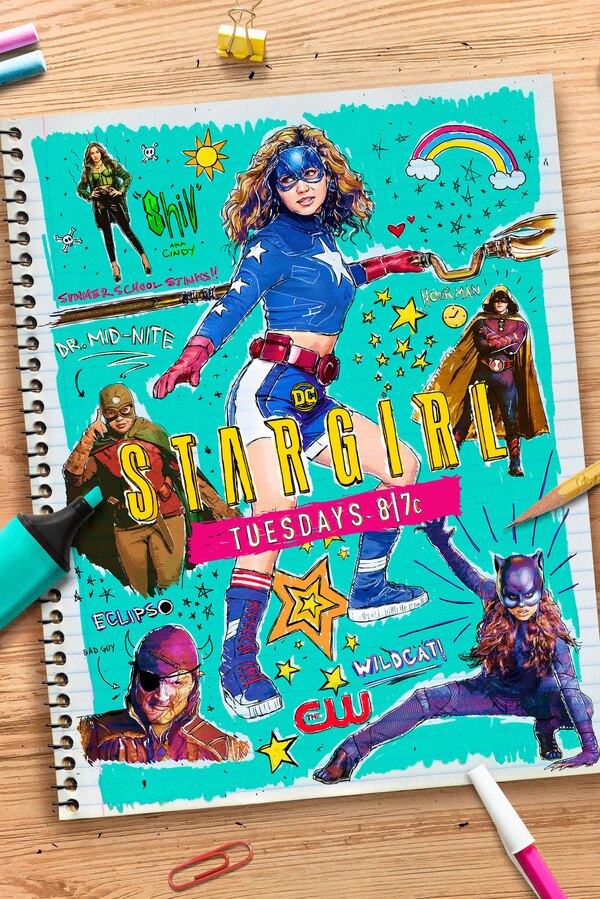 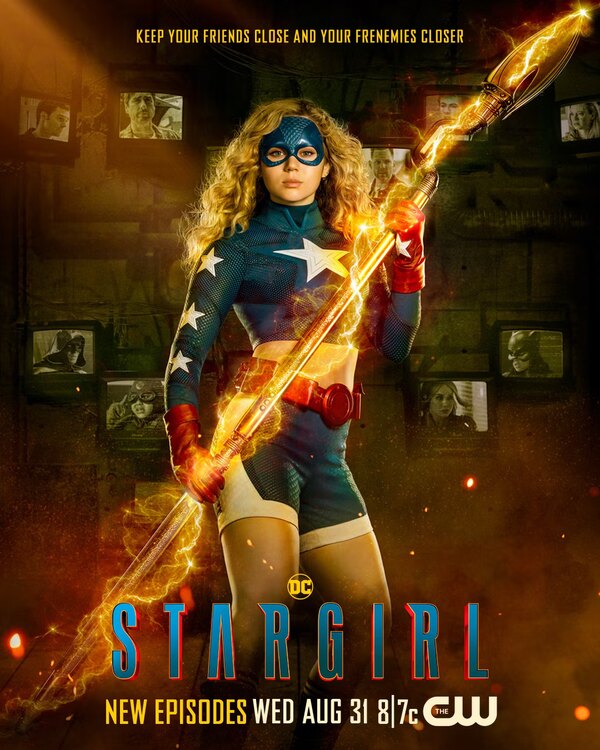 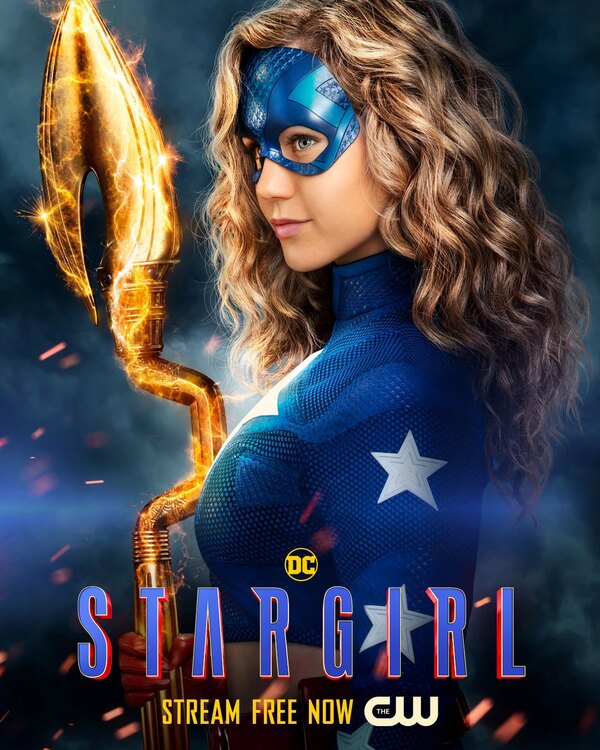 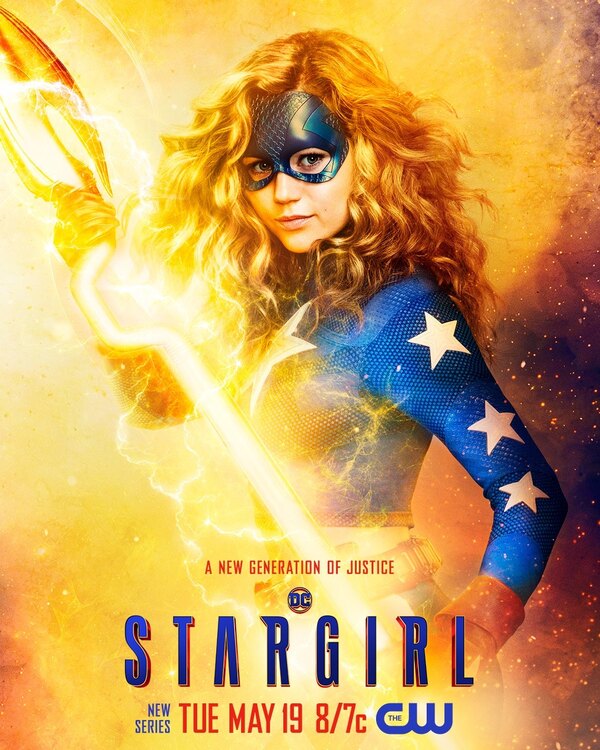 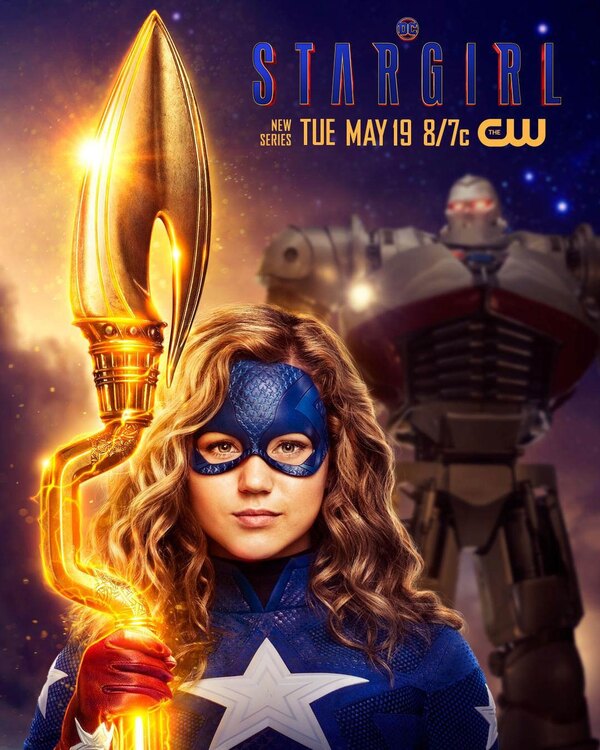 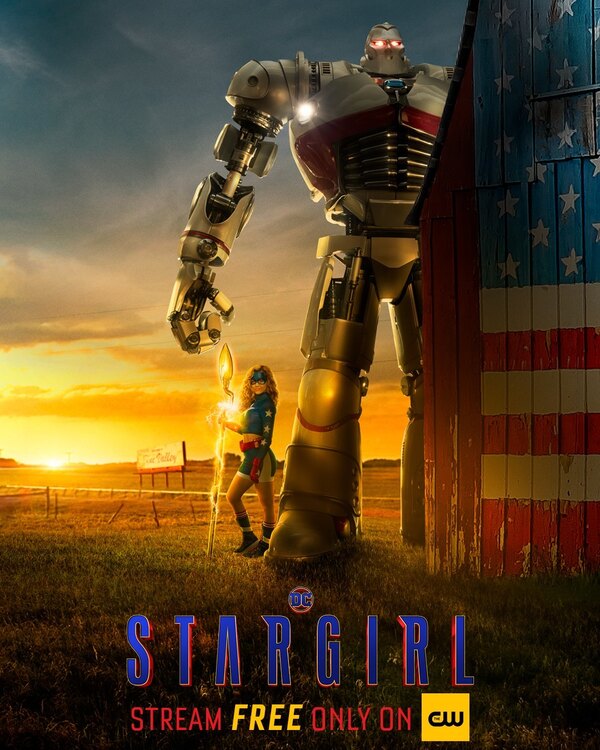 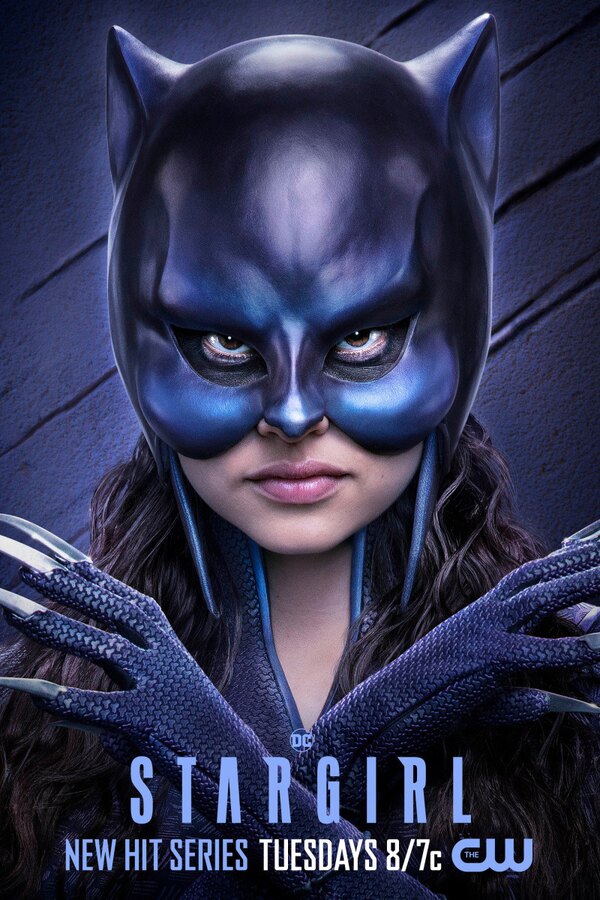 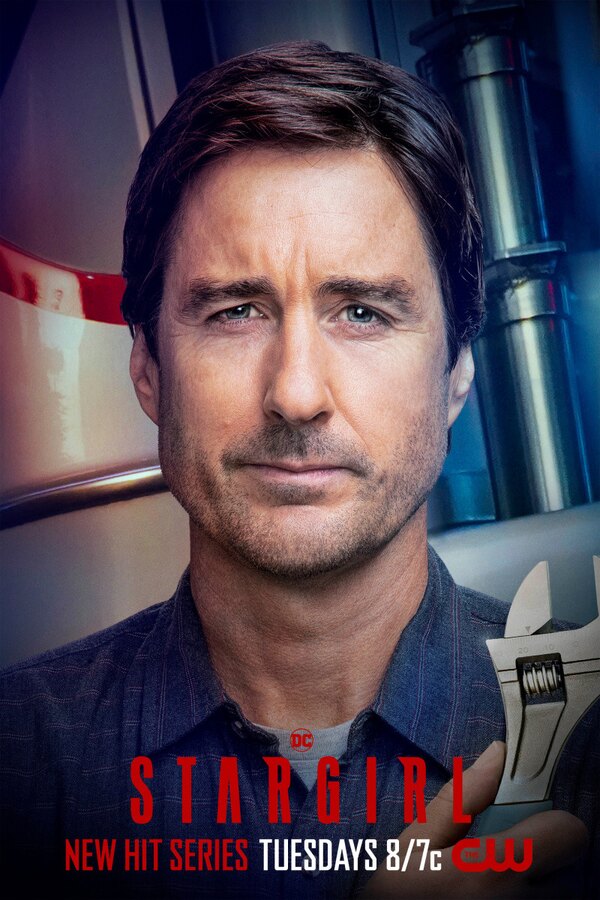 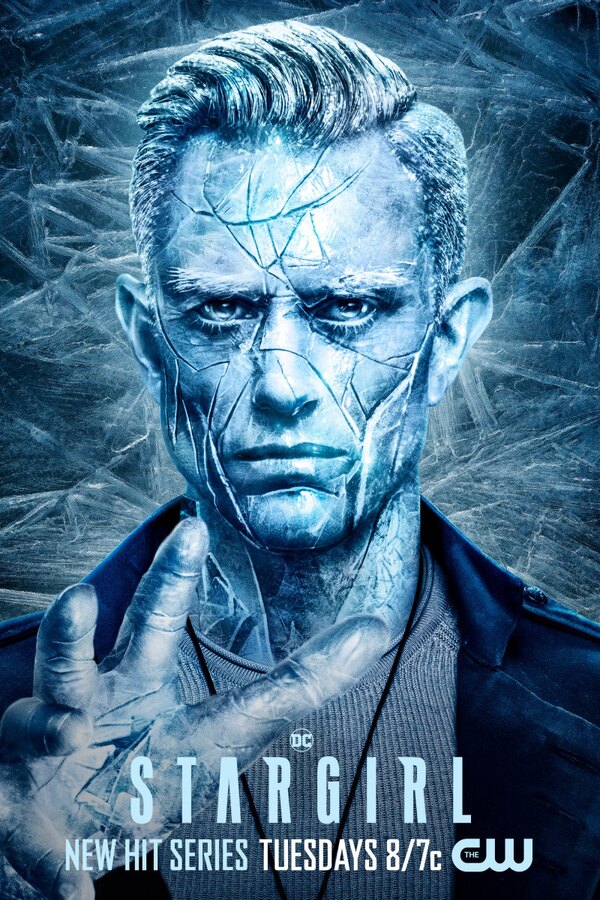 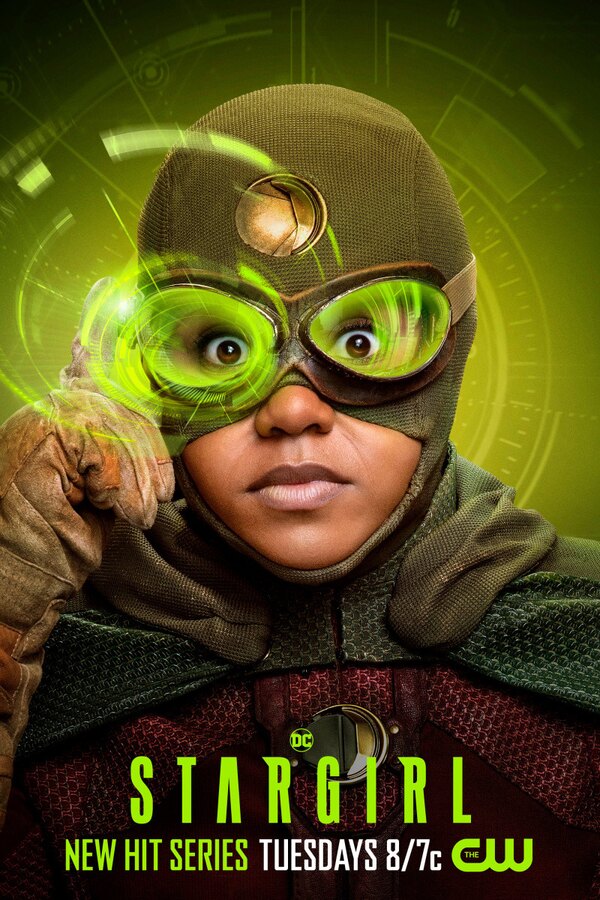 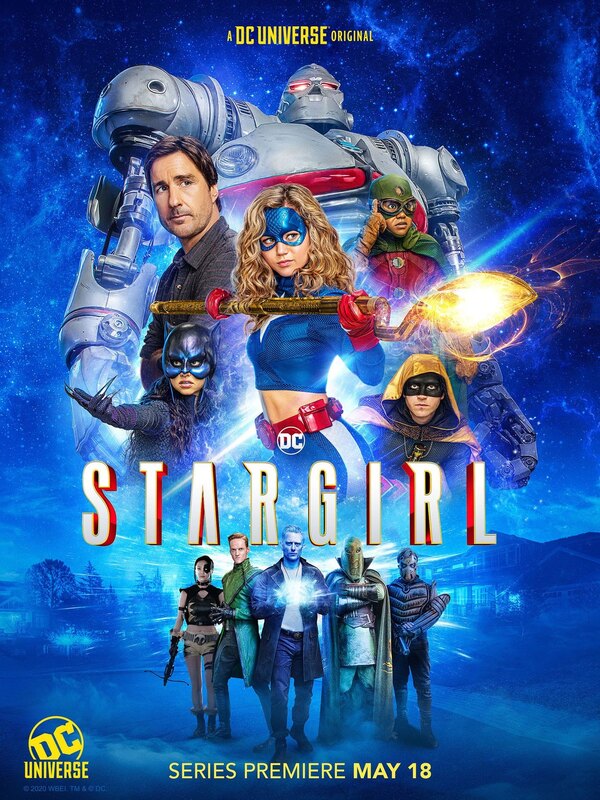 I think it is a must see show.

Johns seems to be taking the lead in his own created property.

Asked if Stargirl's Justin the Janitor has potential to become a hero in his own right, Johns told CBR, "I don't want to spoil that, because clearly, the number of people that have watched the show or are watching the show way outnumbers the people who have read the comics. So I don't want to spoil it, but yeah, the comics, obviously, that's where we take our lead from."

I don't think it will go the way of CW's other DC shows. Right now I wouldn't mind if they canceled them all as long as Stargirl stays.

So far the series is a well enough show, not amazing and not a MUST SEE show but its better than the later seasons of de CW DC shows, we'll have to wait to see how the first season wraps up and if they can continue the second season in the same lines, every single DC show has considerably dipped in its second season (specially lately) and dont get me started on how boring and bland the last seasons of Flash, Legends, Supergirl are