Developed by Emmy Award winner Mike McMahan ("Rick and Morty," "Solar Opposites"), "Star Trek: Lower Decks", a new half-hour animated comedy series, focuses on the support crew serving on one of Starfleet's least important ships, the U.S.S. Cerritos, in 2380. Ensigns Mariner, Boimler, Rutherford and Tendi have to keep up with their duties and their social lives, often while the ship is being rocked by a multitude of sci-fi anomalies. 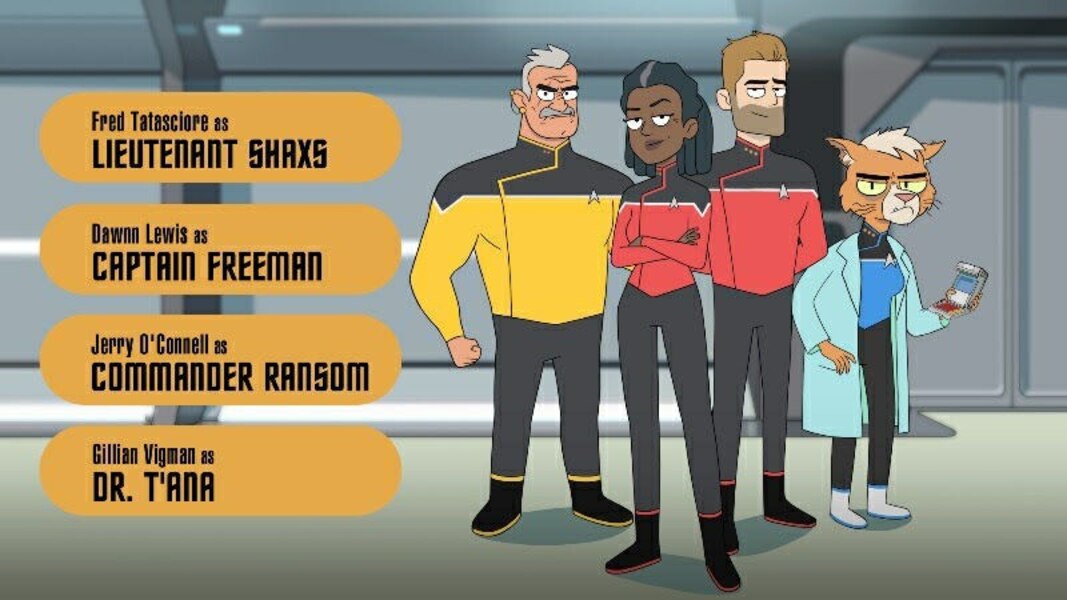 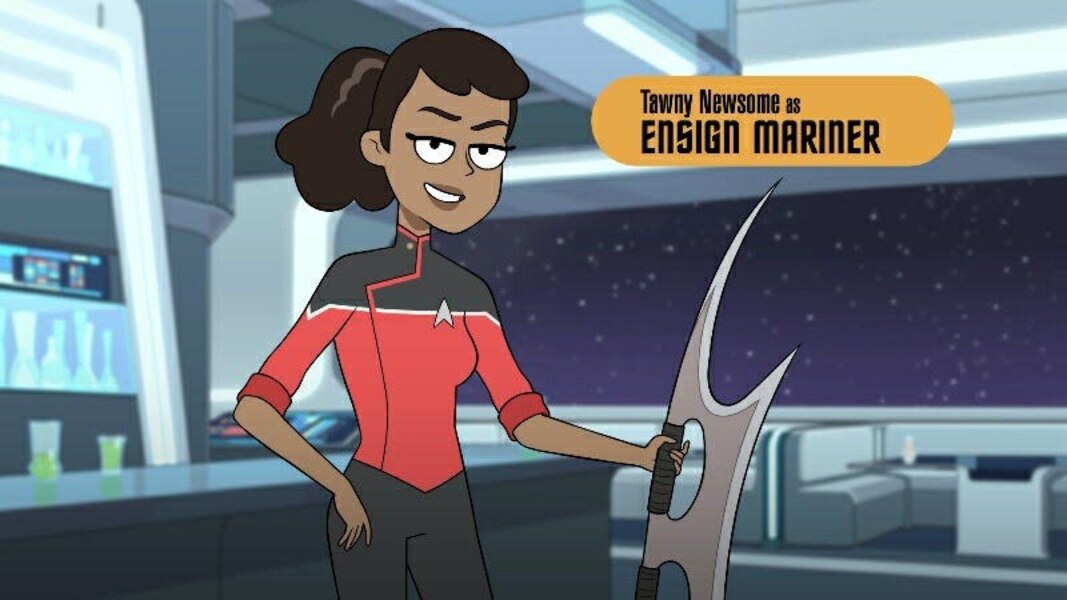 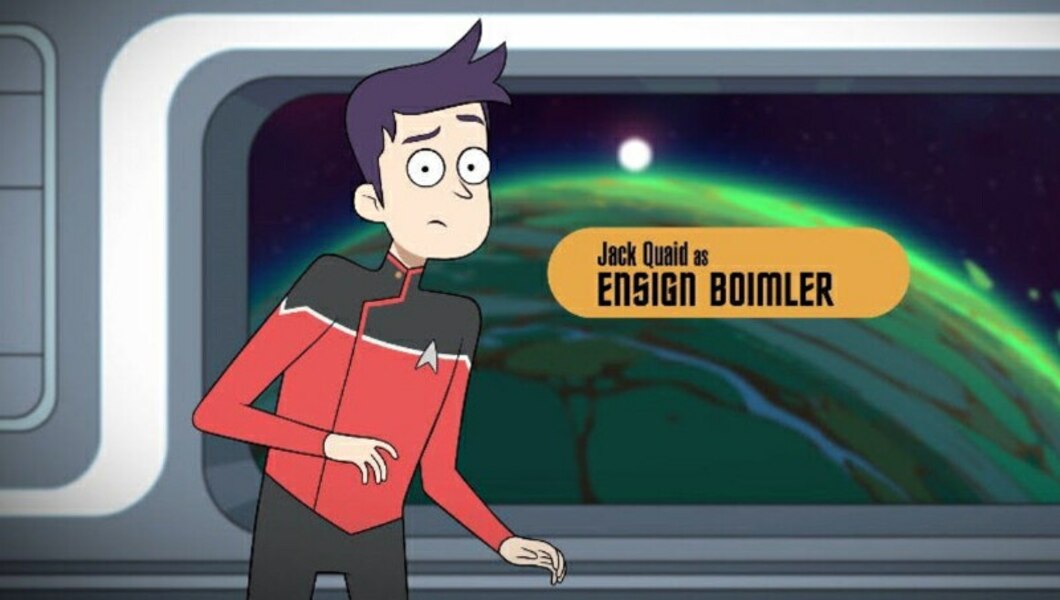 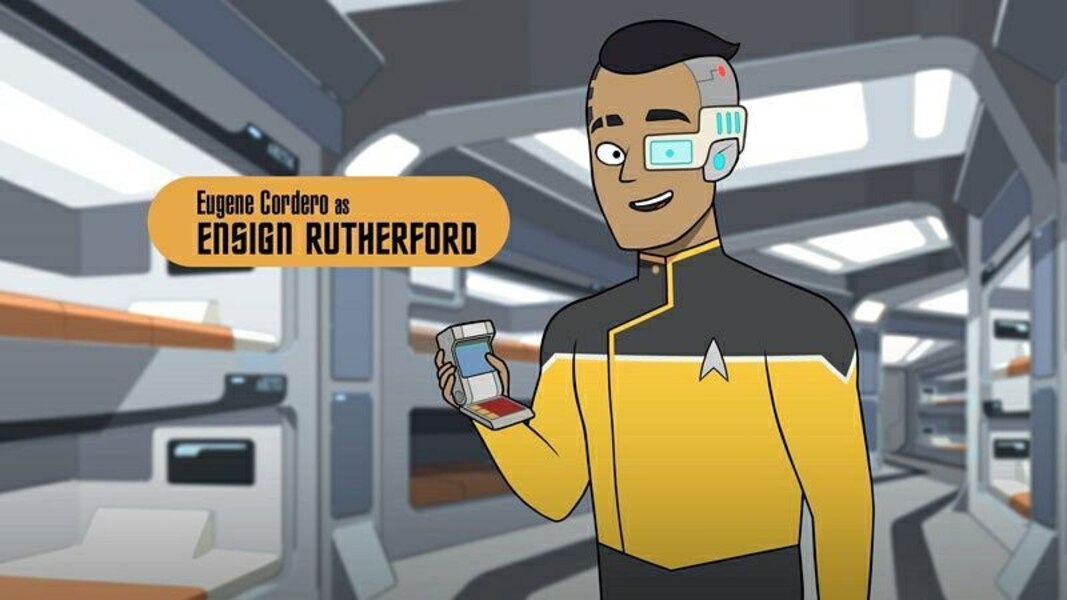 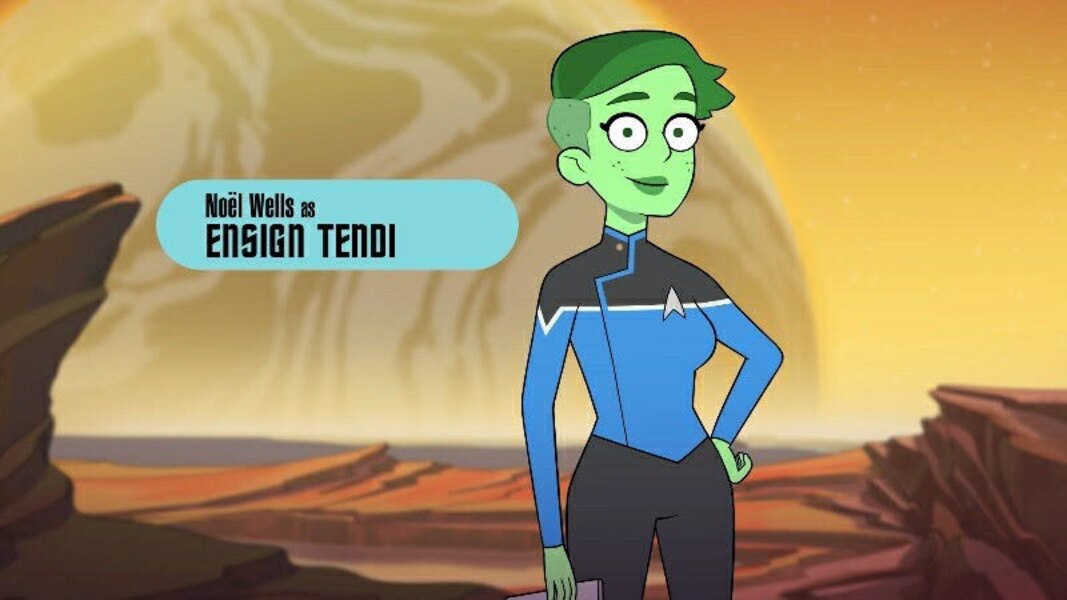 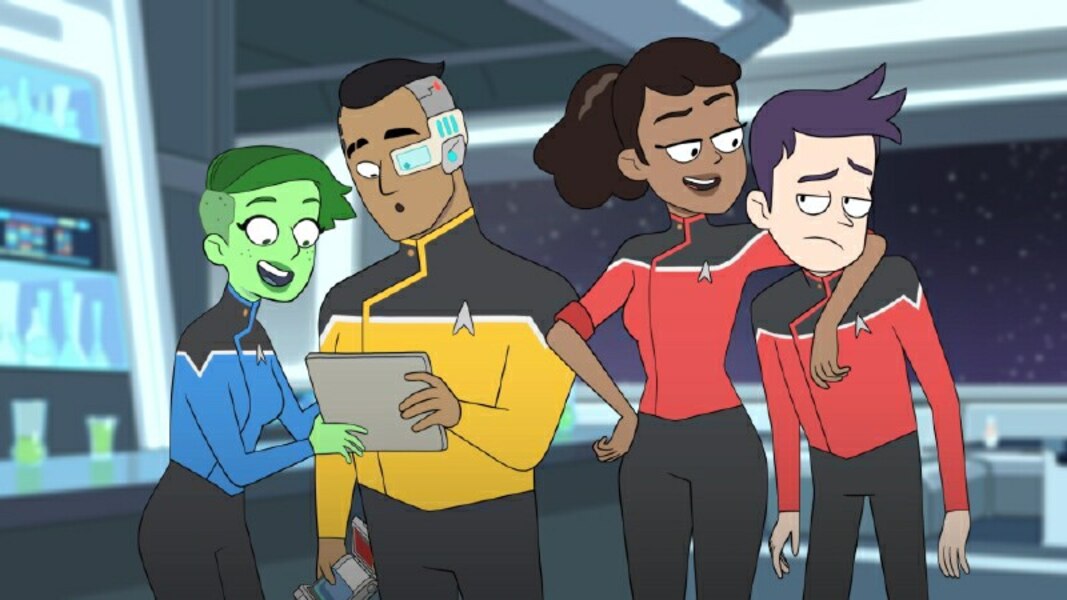 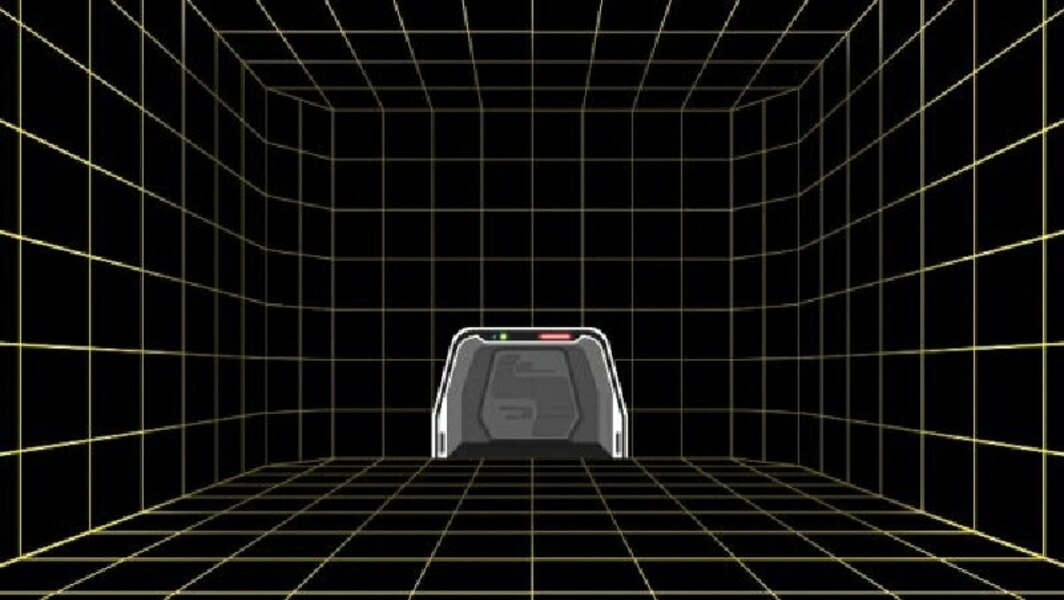 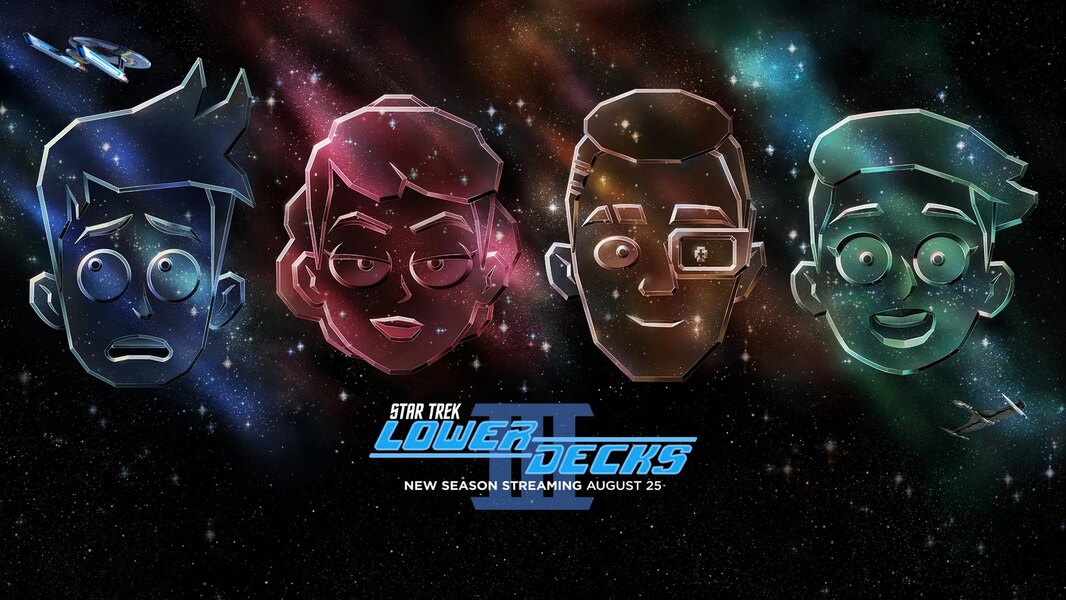 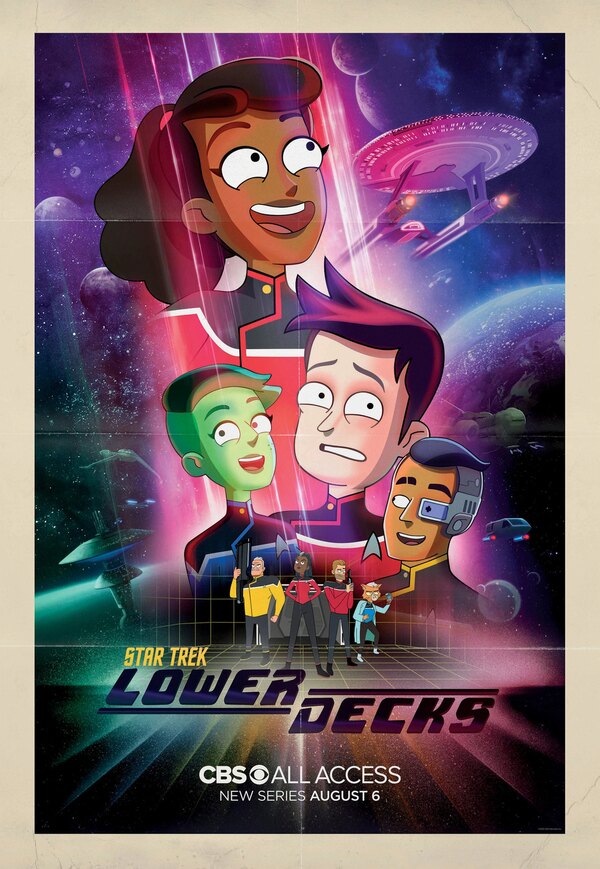 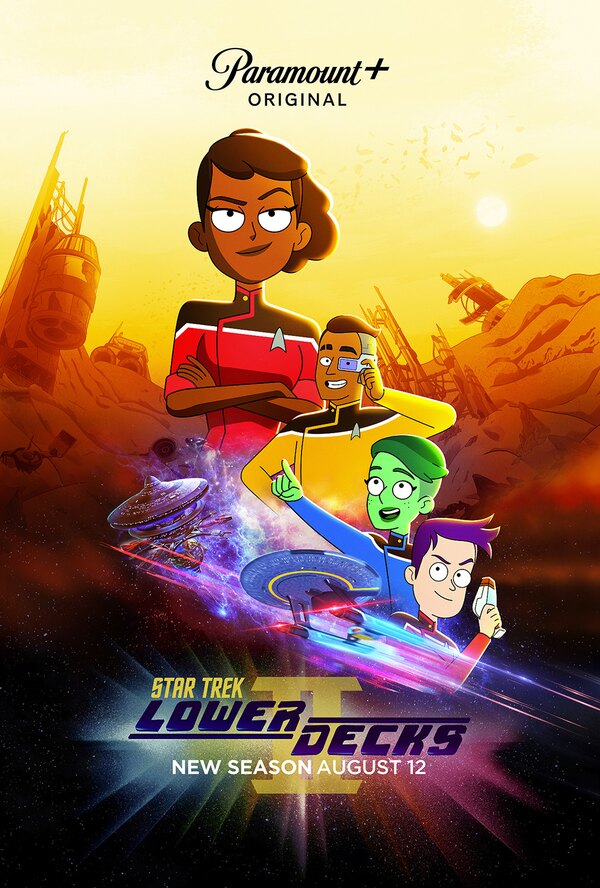 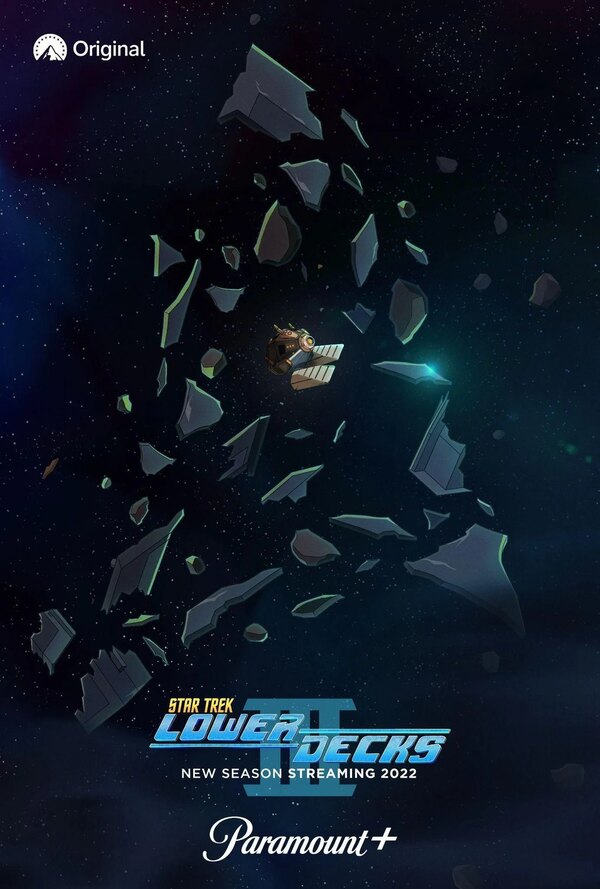 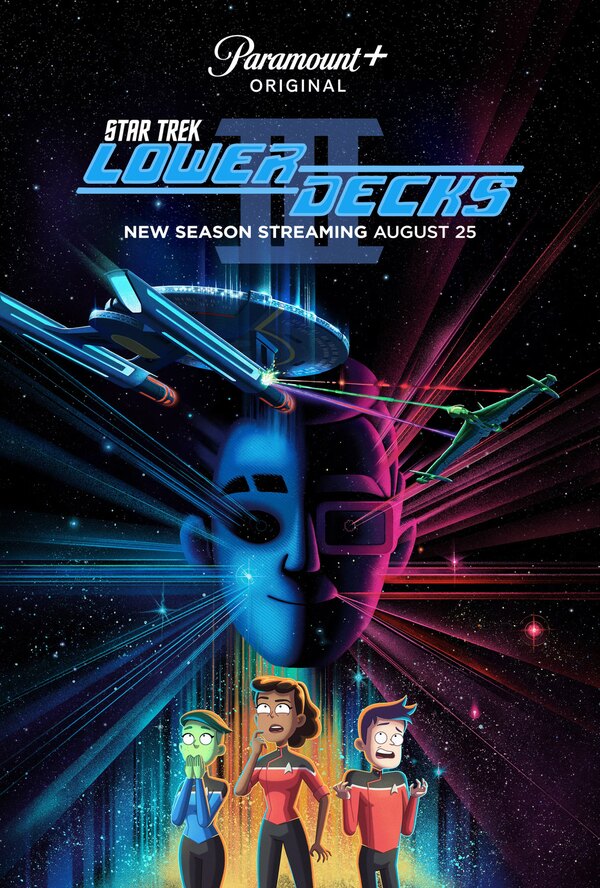 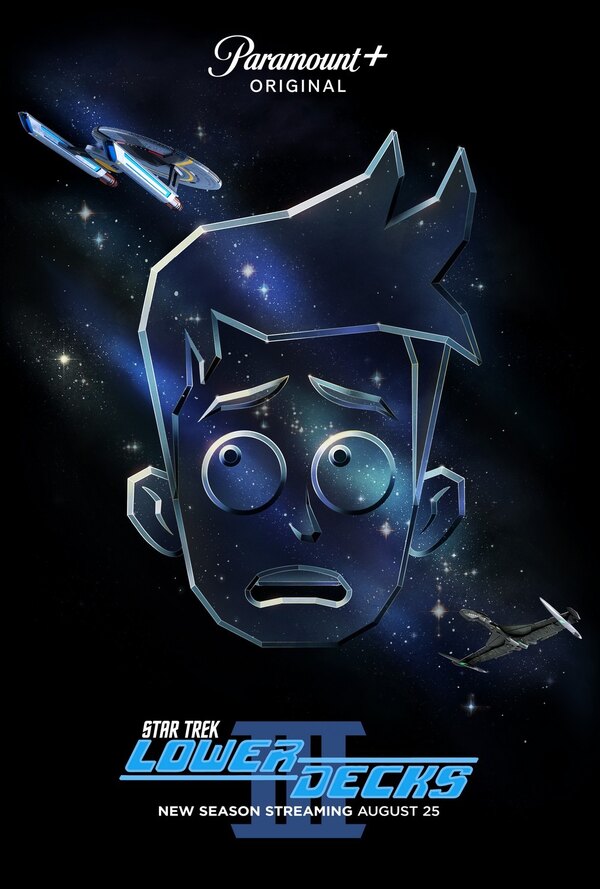 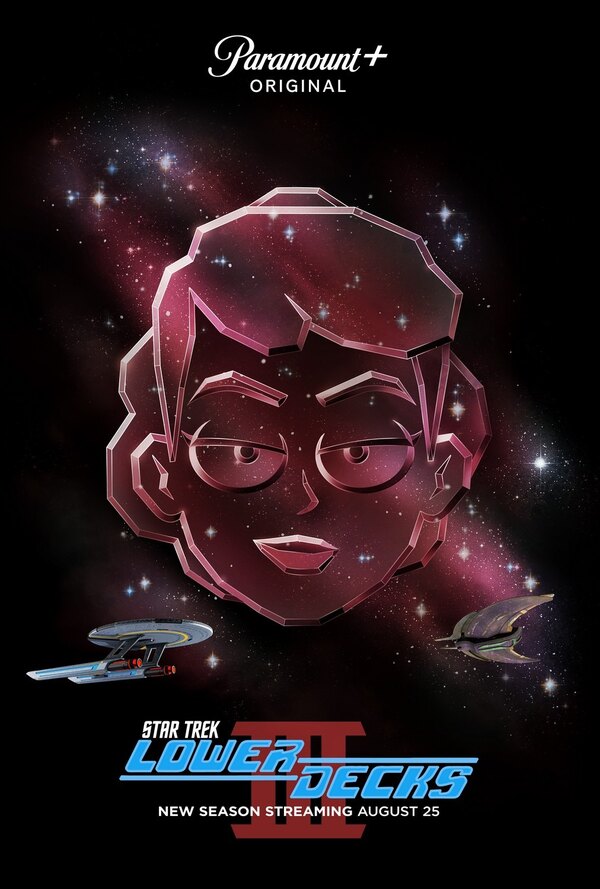 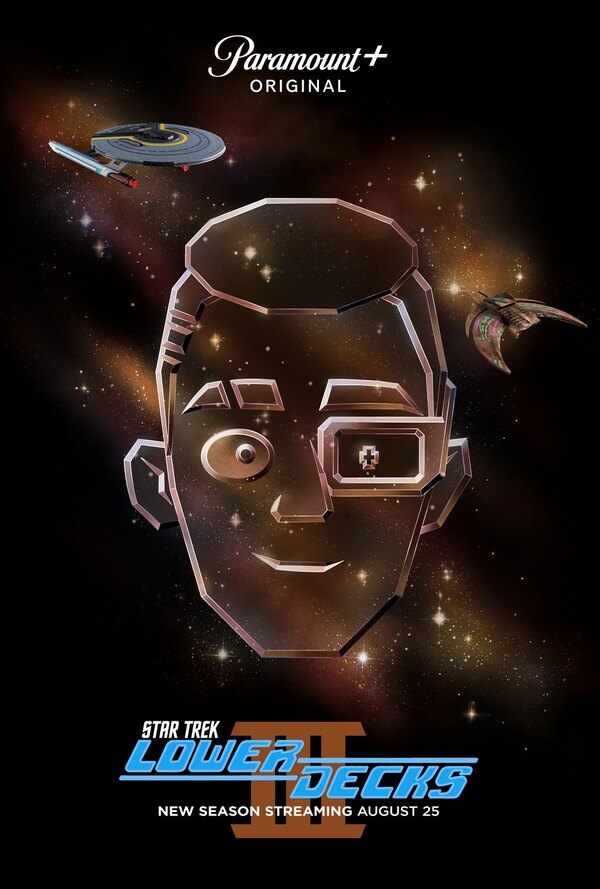 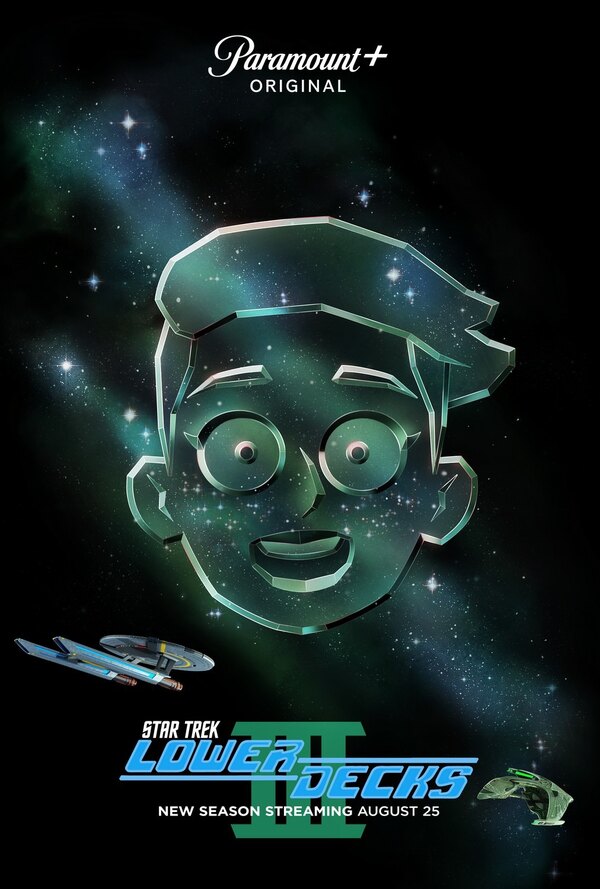 Was I supposed to laugh?

this looks and feels like Rick & Morty cosplaying as Star Trek, why????

Ya, that looks pretty awful. I don't think the idea of a Trek satire can really carry an entire show anyway. Seems more like an idea suited to a single skit.

Oh come on, they finally decide to makea new Caitian character, and they stick them in The Adult AnimatedComedy??

Talk about milking a franchise.

There's room for all kinds of shitty Trek. -Alex Kurtzman

Talk about milking a franchise.

This is exactly what I expected, and somehow I'm still disappointed.