Entertainment
by Outsiders
July 28, 2020
Warner Bros. Interactive Entertainment and NetherRealm Studios today revealed the first of three upcoming Mortal Kombat 11: Aftermath character skin packs that will be available as part of the recently released expansion. On 6 August, all Mortal Kombat 11: Aftermath owners will have access to the Summer Heat Skin Pack featuring summer-themed character skins for Kitana dressed in seasonal Edenian attire as Edenian Summer Kitana, Baraka prepping his barbecue as Off the Bone Baraka, and Erron Black donning a red, white, and blue patriotic suit and top hat as Fireworks Erron Black.

Following the Summer Heat Skin Pack, next up will be the Klassic Femme Fatale Skin Pack coming on 25 August, and the All Hallows Eve Skin Pack on 8 October, which will be available for all Mortal Kombat 11: Aftermath owners and include three new skins each. More information on the upcoming character skin packs will be announced at a later date. 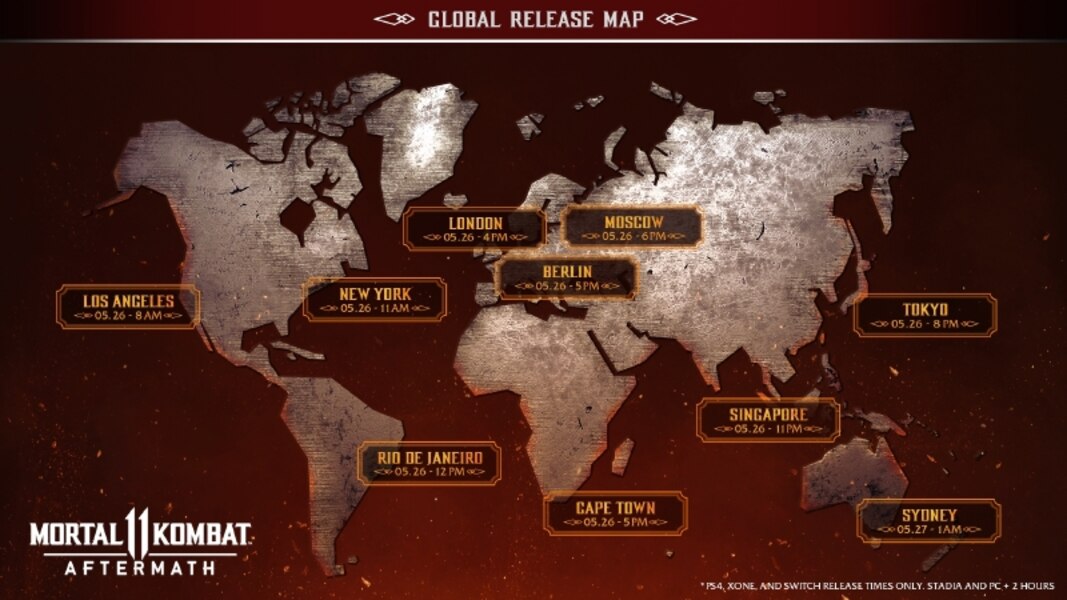 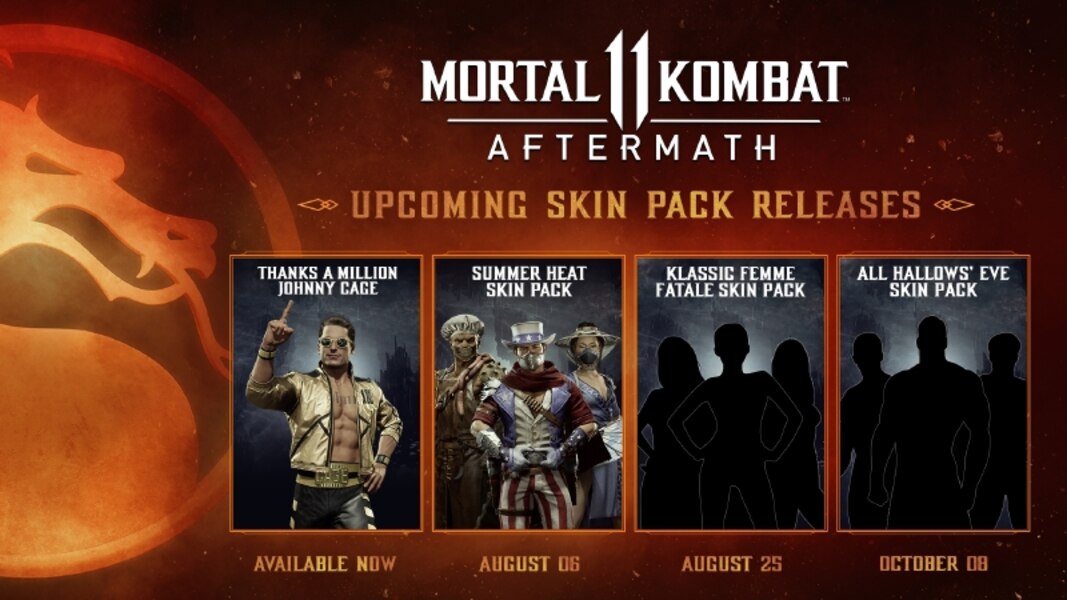 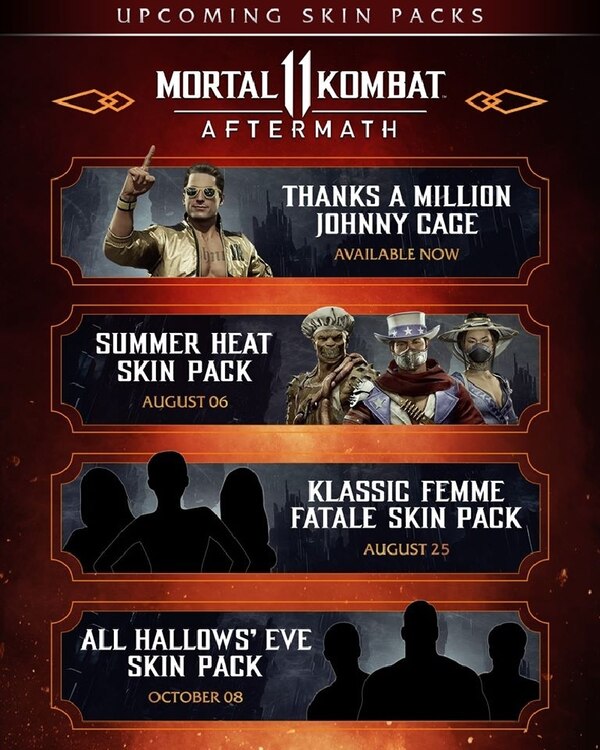 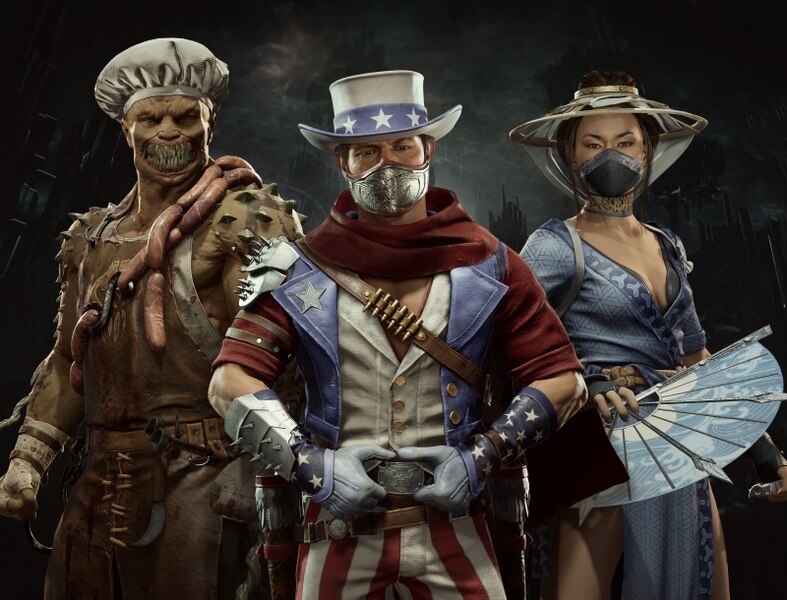 Oh, this is much better than getting fan favorite characters like Reptile and Mileena. Goofy outfits. ?

Well these were already announced or rather their existence, when the aftermath expansion (which added 3 veteran characters) was announced. Id imagine Covid made their development slower because usually these things are slowly released with each character and instead they just released the characters and story mode at once without these costumes.

Most of the dlc costumes netherrealm have brought out after Mortal Kombat 9, have been absolute garbage. The only worthy enough pack theyve actually made fairly nice is the DC elseworldsone with killer croc baraka, Catwoman Kitana and I think batman who laughs Noob.. the joker batman thats all big now, i think that was his name tho.

Meh, better than nothing I suppose. How about news on Mcfarlane's Mortal Kombat figures? That's what I want to know about.

Oh, this is much better than getting fan favorite characters like Reptile and Mileena. Goofy outfits. ?