Entertainment
by Jay Cochran
July 30, 2020
There have been many animated shows for Transformers done over the years since the original G1 series premiered back in 1984. Some have been better than others, but for someone like me who grew up on the original, they never fully lived up to my expectations of what a new series should be, until now.

The first chapter in the Transformers: War for Cybertron Trilogy premiers today on Netflix. While this new series is not a continuation of the original G1 show, it takes many aspects from that series and modernizes them in a way that I think will be very appealing to fans first introduced to Transformers back in the 80’s.

The first chapter of this new show contains six 24-minute episodes. I don’t know if this was an intentional nod to the original show, but the first episode opens with characters Wheeljack and Bumblebee. Just like in the original, the two seek to replenish the Autobot’s energy supplies. In this version, we are presented with interesting twists like Bumblebee not being an actual Autobot. Instead, he is an independent scavenger hired by the Autobots to help them find Energon, the lifeblood of all Transformers. I think Bumblebee is presented here as a far more complex and interesting character than he was in the original series.

The basic premise of the new show is essentially the same as always, the Autobots are engaged in a long-fought war with their more warrior-like counterparts known as the Decepticons. However, don’t necessarily expect your typical good vs. evil narration of this story like we’ve seen before. While the Decepticons are portrayed primarily as the bad guys here, like you would expect, their motivations for fighting the Autobots isn’t as cut and dry as you might think. Signals during the first chapter suggest the Decepticons actually may have legitimate grievances against their Autobot brothers.

Like the original show, the Autobots are led by Optimus Prime who continues to exhibit the qualities of an honorable leader, and the Decepticons follow Megatron who is as ruthless as always. Once again though, don’t expect to see the same dynamics play out between these two leaders like we’ve seen before. The series takes great pains to hint at a past between these two that I think will make for a very interesting backstory, more so than what we have seen before, at least in the cartoons.

While the series I think can be enjoyed by kids, I think the intent definitely was to make this one more for the adults. After all, this is a story about war, and they do a good job of portraying the effects of war can have on a civilization, very similar to what they did in the original Transformers animated movie. In other words, if you have young kids who might want to check this out, you may want to vet it first before letting them watch it. I don’t want to suggest it’s overtly violent, but at the same time things do happen that might be upsetting to younger kids so just use caution there.

Overall, I liked the animation. It’s very dark, which is good in setting the tone for the story but made it hard to make out individual characters especially when it came to the many Decepticon Seeker jets featured in the battle scenes. Since all the Seekers have the same bodies, the only way to tell one from the other is with their colors, which did not always stand out well. The character designs are also true to their toy counterparts. Unlike in the original series, this was like watching the actual toys come to life on the screen. For the most part I think that is a good thing, but a few times movements like running looked a little off for some of the characters. One of the animation effects I really liked in the new show was Shockwave’s eye. I don’t know why, but I just thought it looked really cool.

For the voice actors, I think they did a really good job here. When the new series was first announced, I was very surprised to see they did not bring in Peter Cullen from the original series and live movies to voice Optimus Prime. They brought in Jake Foushee who voiced Optimus for other shows. I had never heard him do Prime before now, but I will say he did a good job here. At times I actually thought I was hearing Cullen speak. Another voice I was really impressed with was Starscream, voiced by Sam Riegel. Many people over the years have tried to recreate what the late and great Chris Latta did for the character during the G1 series, and I think Riegel has come the closest to doing just that. And then there was Soundwave. While not quite as good as the original, they did a great job of recreating that unique tone Soundwave is known for from the G1 days.

Going into this show I was a little leery. I was not terribly impressed with the Transformers: Combiner Wars animated web television series they did a few years ago. Even after watching the trailer for this new show, I had my reservations about it. I am very happy to report that those reservations were misplaced and that I walked away loving this new series. It’s not perfect, but I really think this is the show we fans of the original series have been waiting for and I highly recommend you check it out. Look for it on Netflix now.
Image 1 of 2 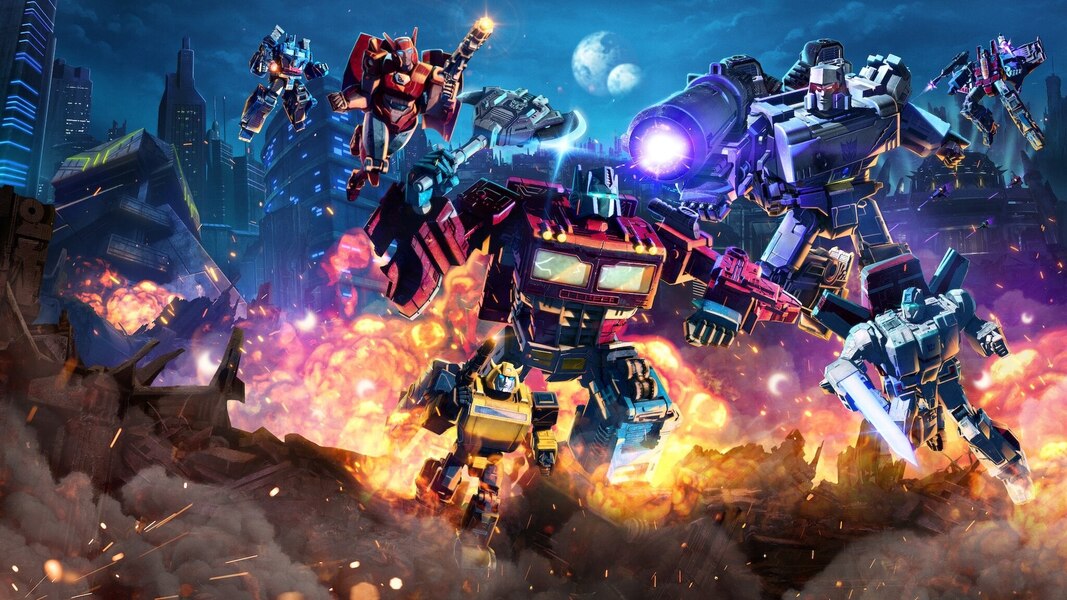 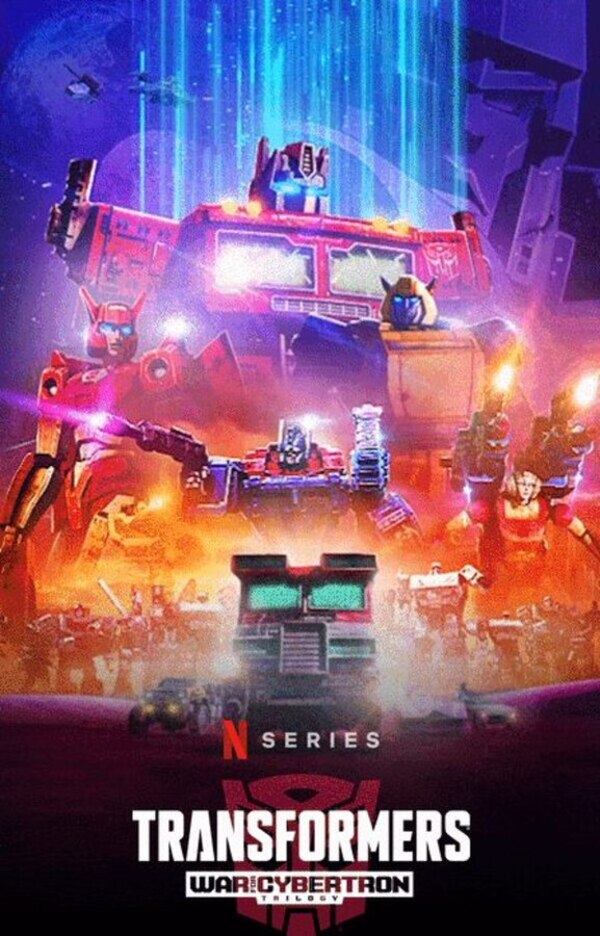