Jensen Ackles Will Suit Up For 'The Boys' Season 3

Entertainment
by Outsiders
August 18, 2020
Amazon Prime Video has announced that Jensen Ackles (Supernatural) will be joining the cast of the hit series The Boys for Season 3. The casting news was made on Ackles' social media account. Ackles will portray Soldier Boy - the original Superhero. After Soldier Boy fought in World War II, he became the first super celebrity, and a mainstay of American culture for decades.

The pick-up of Season 3 of The Boys was announced during their SDCC panel on July 23rd. Season 2 will premiere on Friday, September 4th, with new episodes available weekly through October 9th.

I keep wondering what I’ll do....when @cw_supernatural finally ends this year. Then it hit me. *volume ⬆️

The even more intense, more insane Season 2 finds The Boys on the run from the law, hunted by the Supes, and desperately trying to regroup and fight back against Vought. In hiding, Hughie (Jack Quaid), Mother's Milk (Laz Alonso), Frenchie (Tomer Capon) and Kimiko (Karen Fukuhara) try to adjust to a new normal, with Butcher (Karl Urban) nowhere to be found. Meanwhile, Starlight (Erin Moriarty) must navigate her place in The Seven as Homelander (Antony Starr) sets his sights on taking complete control. His power is threatened with the addition of Stormfront (Aya Cash), a social media-savvy new Supe, who has an agenda of her own. On top of that, the Supervillain threat takes center stage and makes waves as Vought seeks to capitalize on the nation's paranoia.

The second season of The Boys will premiere with the first three episodes on Friday, September 4, and new episodes available each Friday following, culminating in an epic season finale on October 9. The eight-episode Amazon Original series will be available exclusively on Prime Video in more than 240 territories around the world, and is co-produced by Amazon Studios and Sony Pictures Television Studios with Point Grey Pictures, Kripke Enterprises and Original Film.
Image 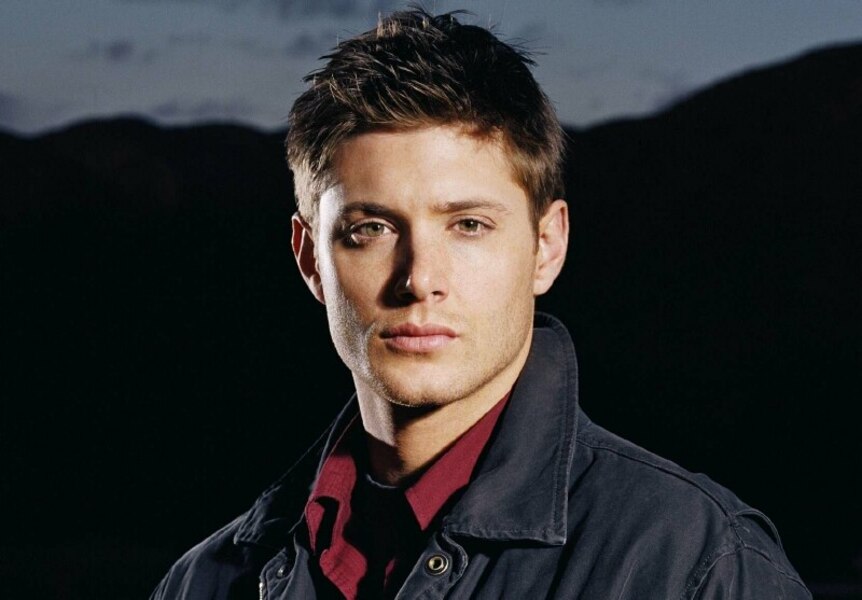 He's playing Soldier Boy, huh? Is this a nod to him being a contenderfor the role of Captain America in the MCU? lol

Hes pretty great in Supernatural so I think he ll be pretty amazing in the Boys. Im not familiar with the comic so even knowing the character he is portraying, I wont know how good of a casting that is but I expect good things!