Sony Pictures’ Screen Gems will once distribute the film domestically, with Constantin handling German-speaking territories, Elevation distributing in Canada, Metropolitan in France, and Sony Pictures Releasing International handling much of the remaining territories.

I have lost any hope in video game adaptation, but since its set in 90s maybe they can do something creative that will hit the nostalgia spot in fans.

Man Capcom is going hard on bringing all these Resident Evil shows/movies out like all at once. They are going to confuse tf out of any new and old fanbase. I like Hannah Kamen but really question that role for her fitting. I dont think she would do a bad job but I want accuracy if its a retelling of the original. No creative licensing and all that. So far out of all these RE projects being announced, im most interested in the cg show, everything else I ll get drunk and watch.

The only one I'm not familiar with is Leon, but I'm really happy that Tom Hopper is getting more projects, I really like him in Umbrella Academy.

I wasn't sure how I felt about HJK as Jill, but I'm sure that she can pull of some great acting and well... that's more important than looks IMO.

With caution is the right approach. Constantin Film produced the other Resident Evil movies, too. As for Roberts...well, I've never seen anything of his, so I can't say.

Tom Hopper was amazing in Black Sails, he'll probably do a good job with the Wesker role. I liked Hannah John Kamen in Ant Man and the Wasp but I don't know how I feel about her playing Jill. Neal McDonough can be interesting as Birkin. Robbie Amell has that boring dork look that Chris had in the first game so that can work. The others I'm not too familiar with but at least they are not Milla Jovovich. I'll approach this with caution, including the characters from the game is a step in the right direction but I'm still wary.

Found Constantin Film To A on Ebay 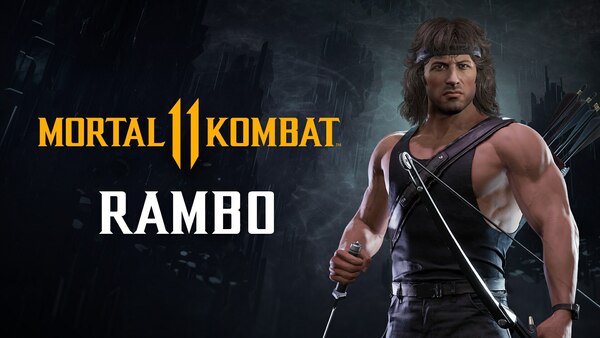 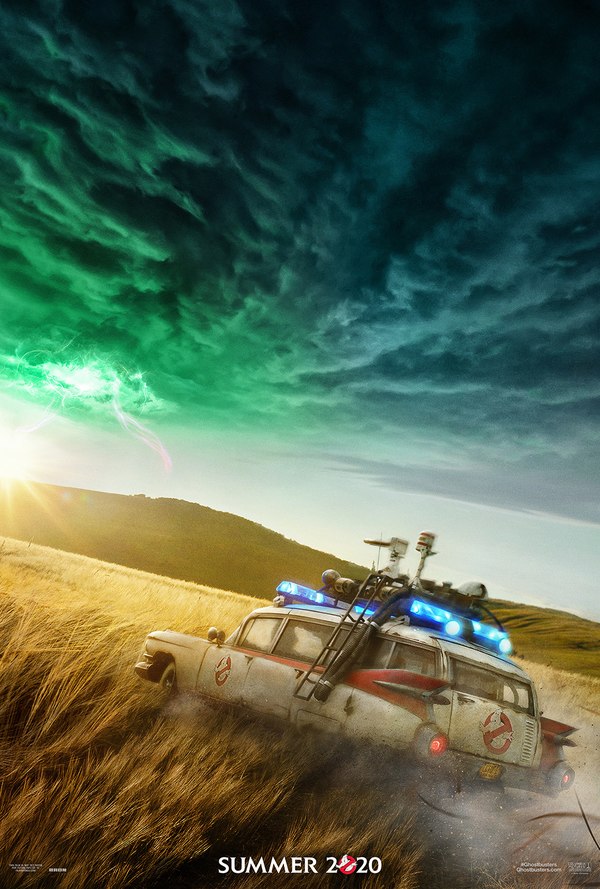 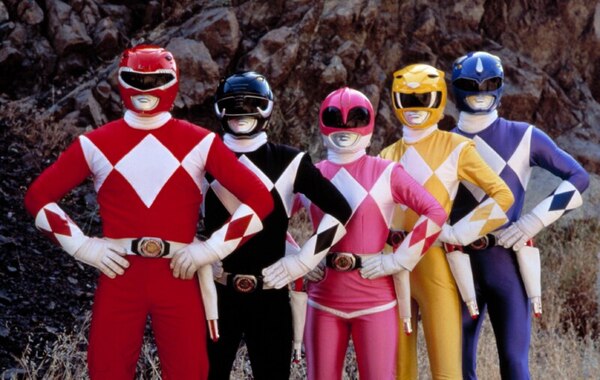