Entertainment
by Outsiders
December 27, 2020
Today, Warner Bros. Pictures announced that it will fast-track development on the third installment of the Wonder Woman franchise to be written by Patty Jenkins, who is attached to direct, and starring Gal Gadot. Wonder Woman 1984 easily conquered the holiday weekend, exceeding box office projections as the top post-pandemic domestic opening weekend for any feature film this year, with $16.7 million in box office. Wonder Woman 1984 took in an estimated $36.1 million globally from 42 markets in release this weekend (including U.S. and Canada). This takes the international running cume to $68.3 million, and the worldwide tally to $85 million. The film has been welcomed by fans, with an overall CinemaScore of B+. The announcement was made today by Toby Emmerich, Chairman, Warner Bros. Pictures Group.

“As fans around the world continue to embrace Diana Prince, driving the strong opening weekend performance of Wonder Woman 1984, we are excited to be able continue her story with our real life Wonder Women – Gal and Patty – who will return to conclude the long-planned theatrical trilogy,” said Emmerich.

On HBO Max, anticipation for Wonder Woman 1984 was apparent, with nearly half of the platform’s retail subscribers viewing the film on the day of its arrival, along with millions of wholesale subscribers who have access to HBO Max via a cable, wireless, or other partner services. HBO Max also saw the total viewing hours on Friday more than triple in comparison to a typical day in the previous month.

“Wonder Woman 1984 broke records and exceeded our expectations across all of our key viewing and subscriber metrics in its first 24 hours on the service, and the interest and momentum we’re seeing indicates this will likely continue well beyond the weekend,” said Andy Forssell, Executive Vice President and General Manager, WarnerMedia Direct-to-Consumer. “During these very difficult times, it was nice to give families the option of enjoying this uplifting film at home, where theater viewing wasn’t an option.”

Private watch parties and large format screens (IMAX®, Dolby, PLF) drove ticket sales and were the most popular option among consumers. Over the weekend, over 10,000 private rentals were booked, an innovative and popular way for audiences to feel comfortable watching the film in their own social bubbles. In the U.S., only 39% of U.S. cinemas (representing 56% of the box office) are currently open at limited capacity, with closures in top markets including New York, Los Angeles, Chicago, Boston, San Francisco and Philadelphia, among others. WW1984 is playing in over 2,100 theaters nationwide with limited capacity. This represents about half of the locations and, in these theaters, half of the available seating compared to a pre-pandemic environment. The first Wonder Woman film was available at 4,165 theaters in 2017 at 100% seating. In Canada, only 5% of theatres (representing 3% of the total Canadian box-office) are open. The Canadian theatrical market was supplemented with a PVOD day and date release which yielded an additional estimated $4 million. 40 markets internationally opened Wonder Woman 1984 in the first two weeks representing 68% of total box office, compared to 2017 with 58 markets representing 77% of total box office for Wonder Woman.

Wonder Woman 1984 was released via a unique, consumer-focused distribution model in which Warner Bros. exhibited the film theatrically worldwide, while adding an exclusive one-month access period on the HBO Max streaming platform in the U.S. concurrent with the film’s domestic release. This hybrid model was created as a strategic response to the impact of the ongoing global pandemic, particularly in the U.S. Following the one-month HBO Max access period domestically, Wonder Woman 1984 will leave the platform and continue theatrically in the U.S. and international territories, with all customary distribution windows applying to the title.

From director Patty Jenkins and starring Gal Gadot in the title role, Wonder Woman 1984 fast forwards to the 1980s as Wonder Woman’s next big screen adventure finds her riding lightning across the sky, donning wings of gold, and chasing a dream while in pursuit of two new formidable foes: Max Lord and the Cheetah. In Wonder Woman 1984, the fate of the world is once more on the line, and only Wonder Woman can save it. This new chapter in the Wonder Woman story finds Diana Prince living quietly among mortals in the vibrant, sleek 1980s – an era of excess driven by the pursuit of having it all. Though she’s come into her full powers, she maintains a low profile, curating ancient artifacts and only performing her superheroic acts incognito. But now, Diana will have to step directly into the spotlight and muster all her wisdom, strength and courage in order to save mankind from a world of its own making. The film also stars Chris Pine as Steve Trevor, Kristen Wiig as the Cheetah, Pedro Pascal as Max Lord, Robin Wright as Antiope and Connie Nielsen as Hippolyta.

Love Wonder Woman and the actors involved but sadly cannot say I was overwhelmed with this movie. It all seemed under developed as far as the Cheetah character. Did not enjoy the main villain. I commented that I could not wait to see how Steve Trevor made it to the 1980's but now I can wait for a better explanation. I don't pretend to know what went wrong with this one, but It did not work for me. Wonder Woman 3? Why not. I can appreciate two out of three.

I liked the first WW action sequence. The mid movie action sequence was ambitious but was kind of hampered by the plot necessity. I really don't remember much from the last action sequence since it seemed like it was there just to finally complete a character transformation that didn't really make much sense.

So I don't come off as a hater I should add that I really enjoyed Wonder Woman in BvS as well as her first movie. I liked the hostage action sequence early off in Justice League and the character building.

I'm glad the movie did well enough to get another sequel. I hope that this will shut up all the people who are whining about the hybrid release model being doom for the franchise potential of Dune. If anything will kill the franchise potential of Dune it is the cerebral and sometimes convoluted nature of the source material. I love the original Dune novels, but I think that the movie is going to be even more of people just talking than WW84. Thankfully the first book has the best mix of action along with the talking and inner monologues.

The second was nowhere near as good as the first, mostly due to a nowhere plot, complete failure as a "period piece" (wanna know how to do an 80s throw-back? Watch the first season of Stranger Things), and the same "douche-comedy" element that's infected just about ALL modern superhero movies. Still, not as bad as Endgame or Justice League, it was okay. Certainly could've been a lot worse.

As far as the acting: Gadot was to good for this script, Pine seemed to be phoning it in at certain points, but both he and Wiig probably did their best with what they were given.

I DO look forward to Lynda Carter potentially coming back.

Well, that was fast.

Sounds good. The second movie didn't quite have the "wow factor" the first had, but I think a lot of that was novelty, and in some ways it's better than the first. I look forward to a third Wonder Woman movie. 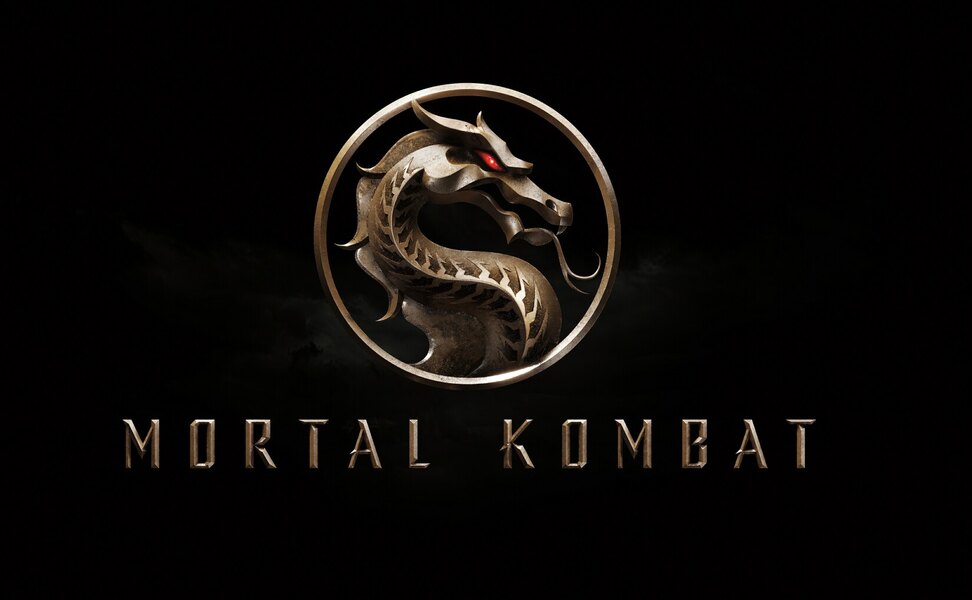