Entertainment
by Outsiders
February 23, 2021
Mattel, Inc. (NASDAQ: MAT) and Nickelodeon today announced plans to produce a new animated series and live-action television movie musical based on Monster High, the iconic franchise about the children of famous monsters and creatures.

The new series follows fan-favorite characters Clawdeen Wolf, Draculaura, and Frankie Stein as they navigate the hilarity of high school in the hallowed halls of Monster High. The show, which will be available globally across Nickelodeon platforms, is scheduled to premiere in 2022. Similarly, the movie musical event, which marks the first time Monster High will be brought to life in live action, will be available on Nickelodeon platforms globally next year.

The Monster High series and movie musical event join other Mattel Television content in production, including series and specials based on Barbie, Masters of the Universe, Thomas & Friends, Polly Pocket and Fireman Sam, to name a few.

The forthcoming Monster High series and movie underscore a key element of Nickelodeon’s content strategy, to build and expand the worlds of enormously popular franchises such as Star Trek, SpongeBob SquarePants, Henry Danger, Big Nate and Real Pigeons Fight Crime among others, to give audiences more of what they love. Nickelodeon’s new content slate is informed by the network’s ongoing research and insights into today’s generation of kids, who are the most diverse generation ever and expect to see themselves authentically represented in media and in the world around them; want to make a positive difference in the world as they grow up; consider social media stars as their top role models, alongside their parents; and increasingly meet their much-desired need for family time by co-viewing entertainment content together.

Monster High was first introduced in 2010 with a global fanbase embracing its message of inclusivity. Beginning in 2022, Mattel will be refueling the franchise and introducing Monster High to a whole new generation of kids.
Image 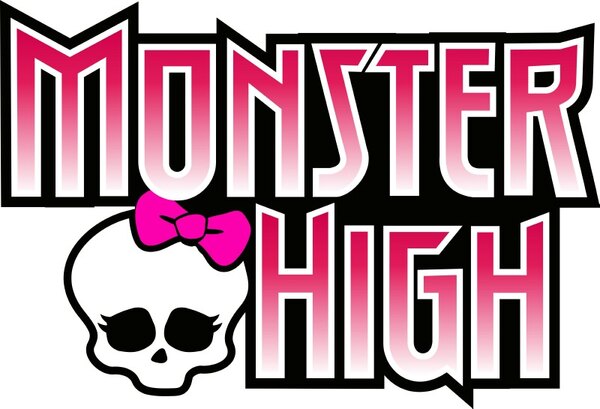 Glad to see MH back. My kids were big into it when they were young. I wonder if new toys are on the way too.

my girlfriend would be happy if it were new toys, she doesn't care about a new cartoon and movie.

Good news if you're into it I guess. Not my thing, but I always celebrate when a kids franchise gets a show that kids can actually watch.