Based on Martin’s Fire & Blood, the series, which is set 300 years before the events of Game of Thrones, tells the story of House Targaryen. Considine plays King Viserys Targaryen, Cooke stars as Alicent Hightower, D’Arcy as Princess Rhaenyra Targaryen, Smith as Prince Daemon Targaryen and Toussaint as Lord Corlys Velaryon, known as the Sea Snake, who becomes Hand to Queen Rhaenyra Targaryen during the Dance of the Dragons.

House of the Dragon was co-created by Martin and Condal. The pilot script that landed the series order was written by Condal. He serves as co-showrunner alongside GoT veteran Miguel Sapochnik, who will direct the pilot and additional episodes. Martin, Condal and Sapochnik executive produce alongside writer Sara Lee Hess, Vince Gerardis and Ron Schmidt. Greg Yaitanes co-executive produces. Yaitanes, Clare Kilner and Geeta V. Patel round out the 10-episode series’ directing team.
Image 1 of 28 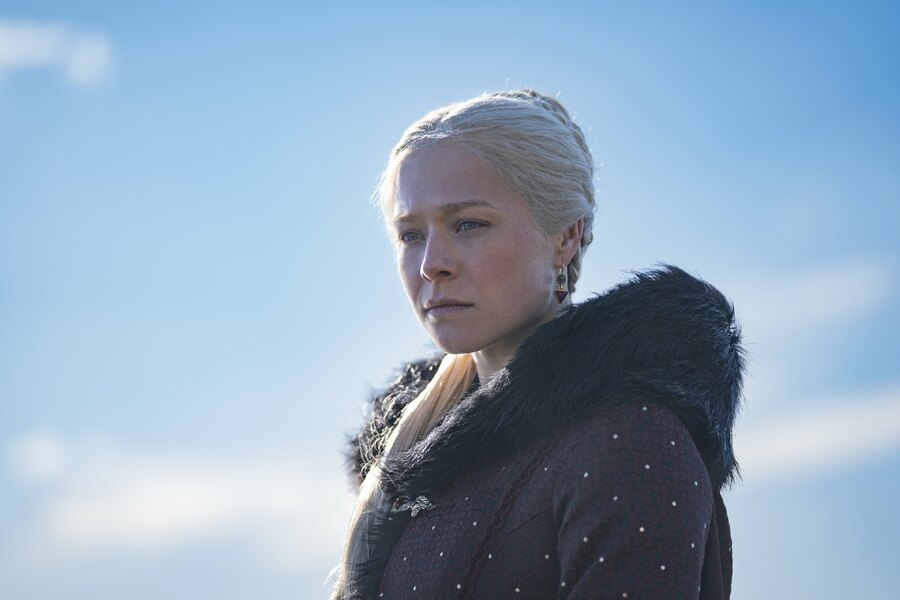 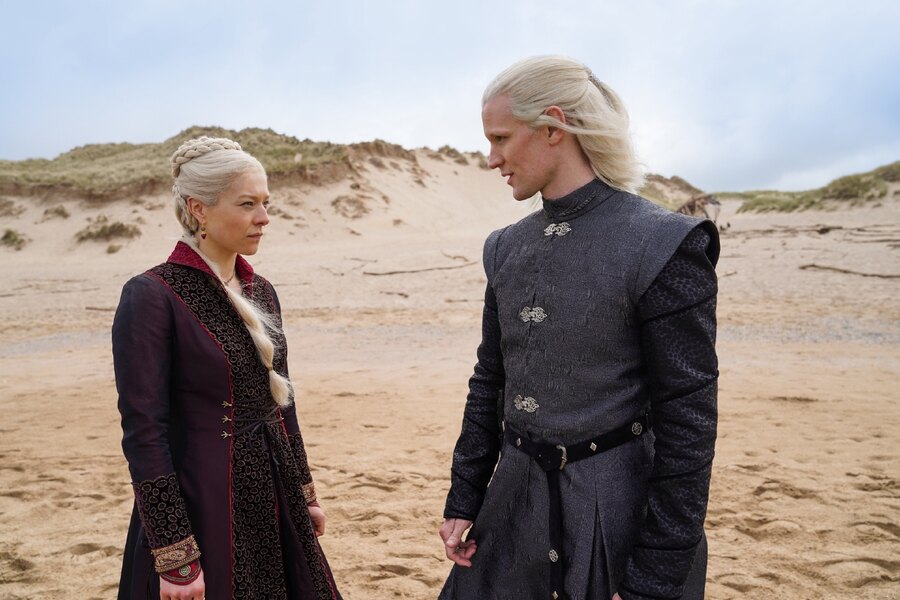 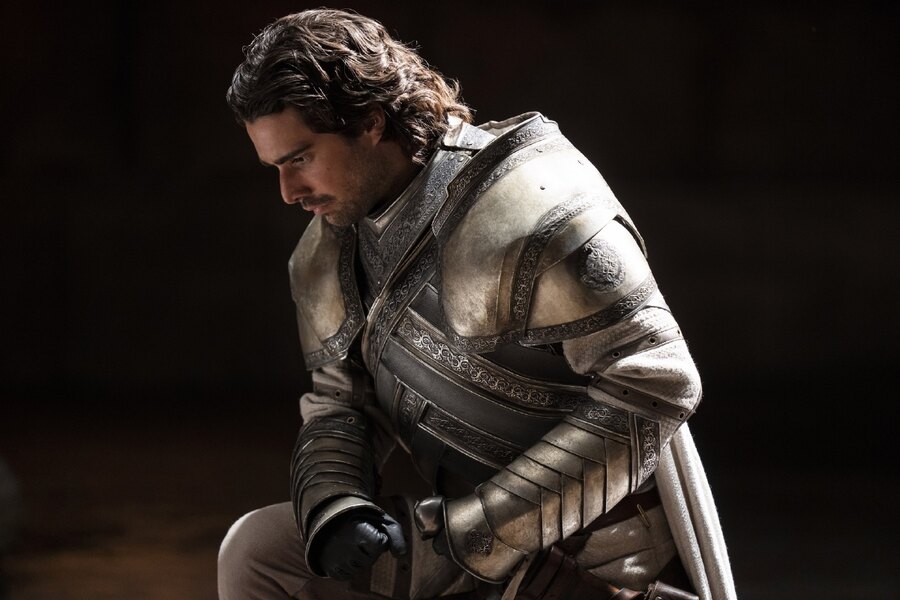 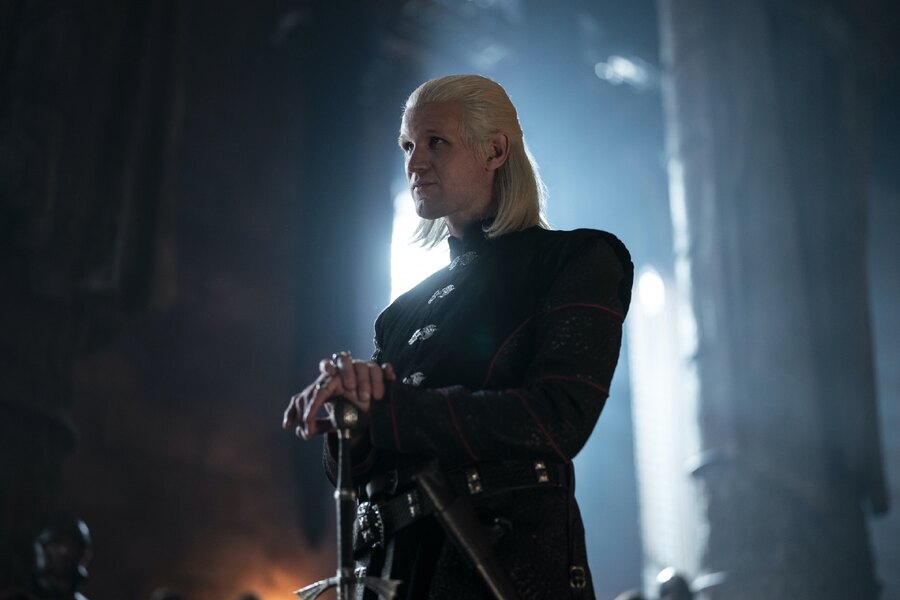 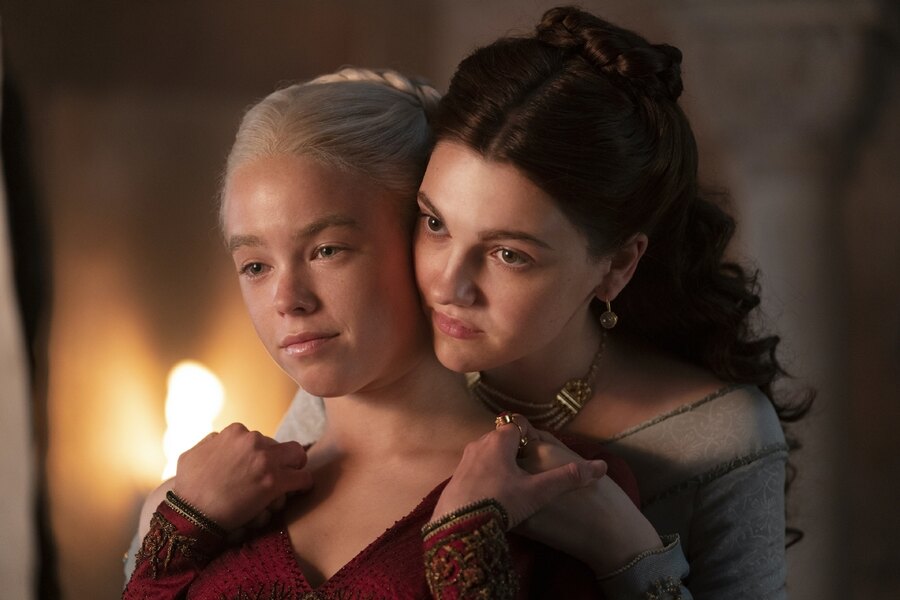 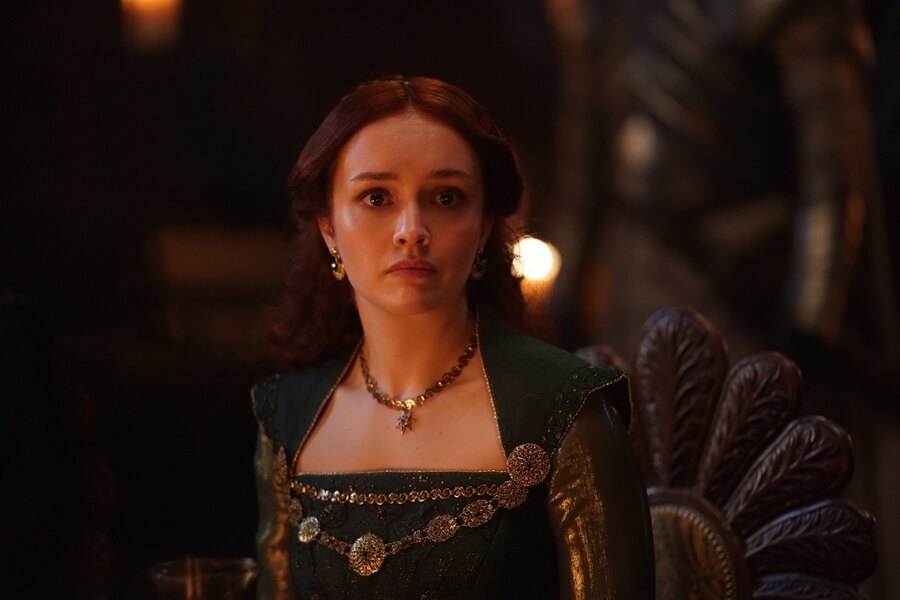 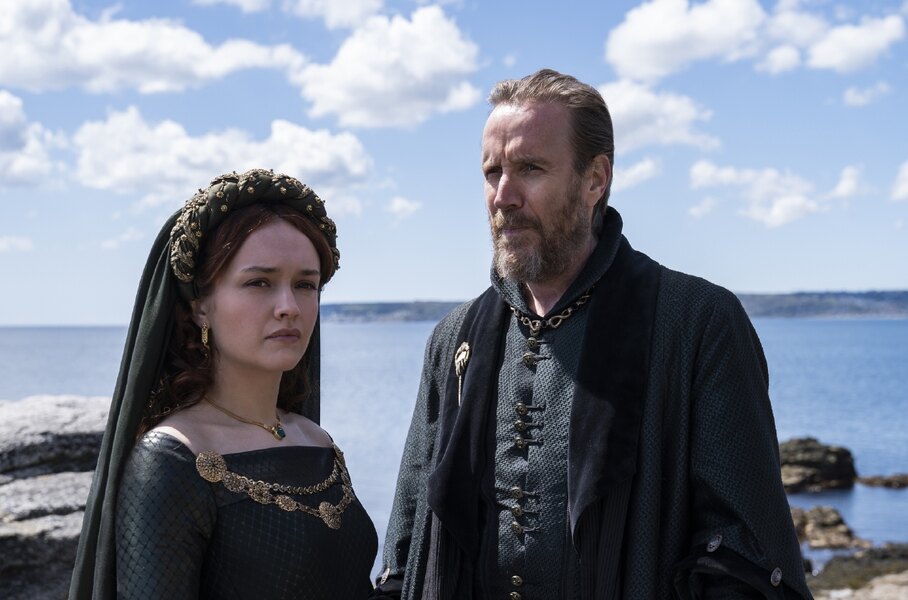 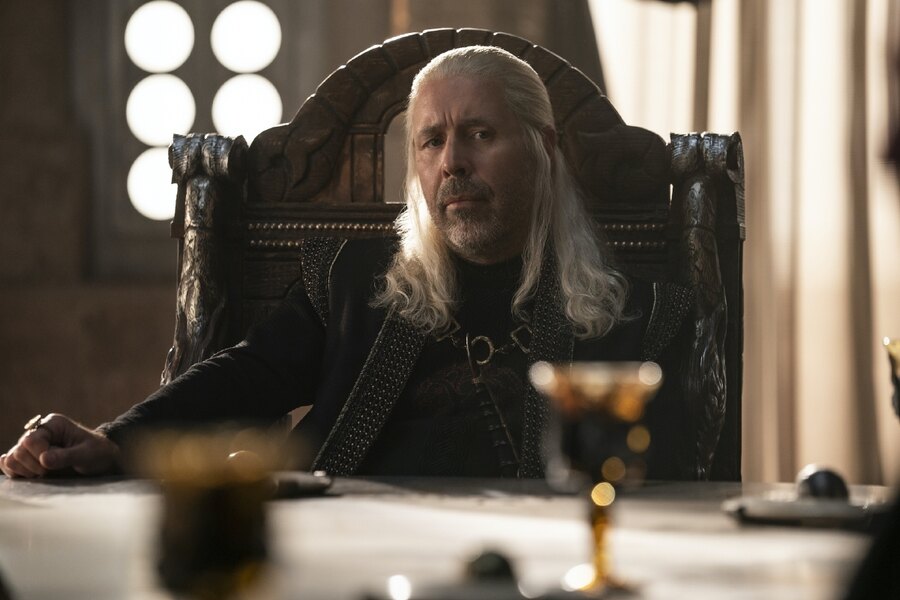 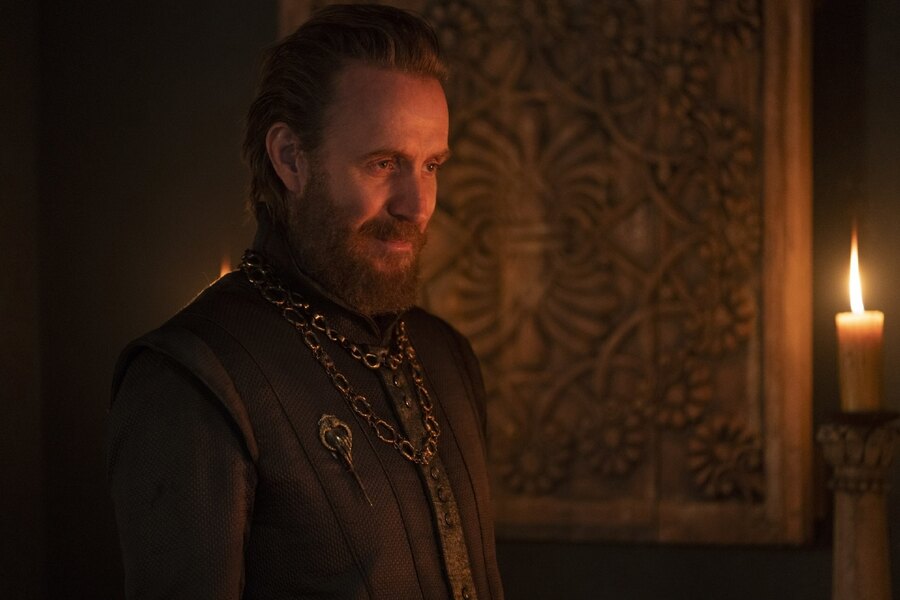 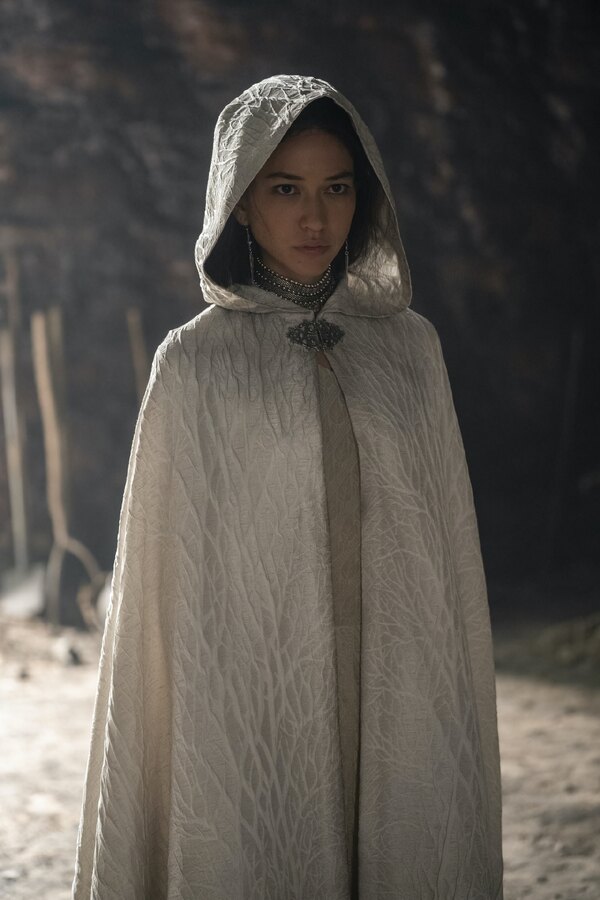 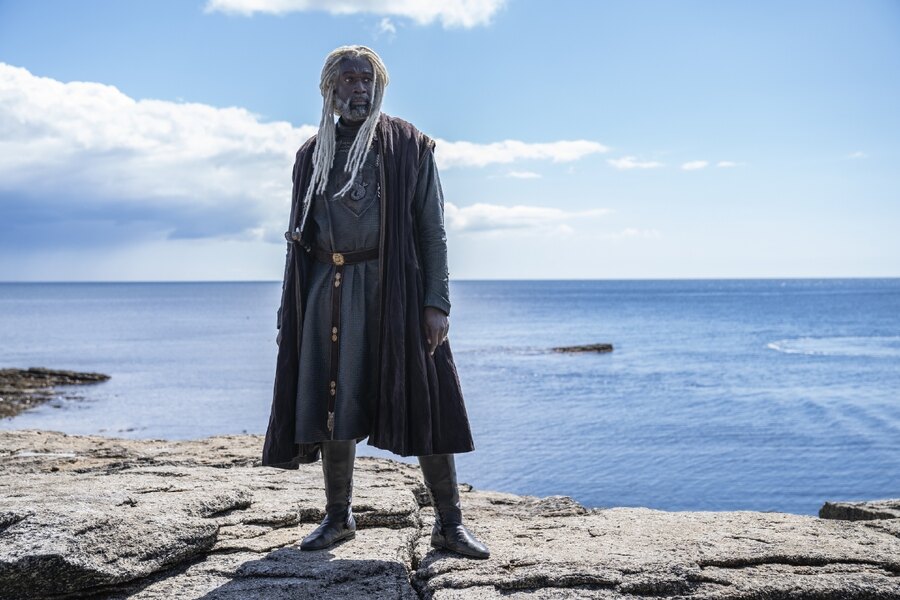 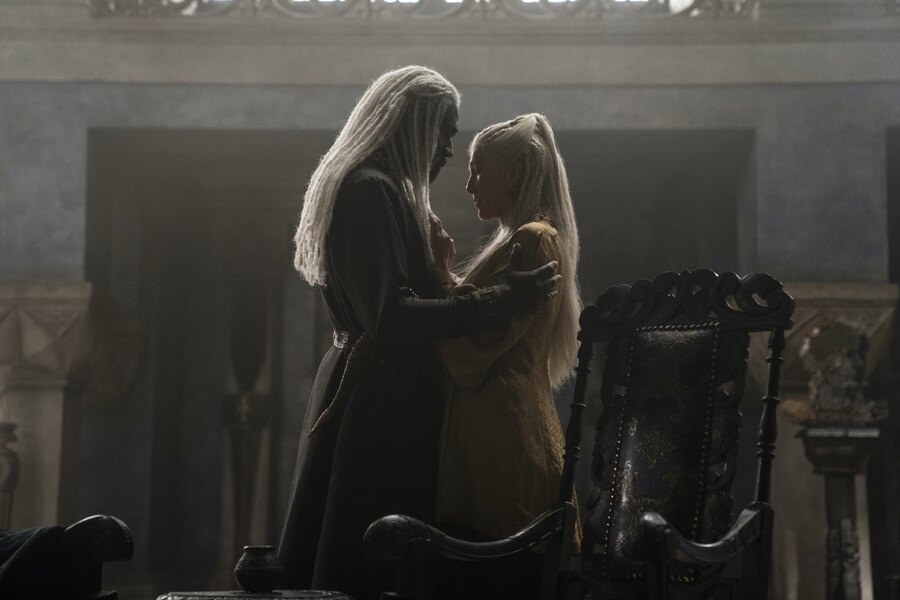 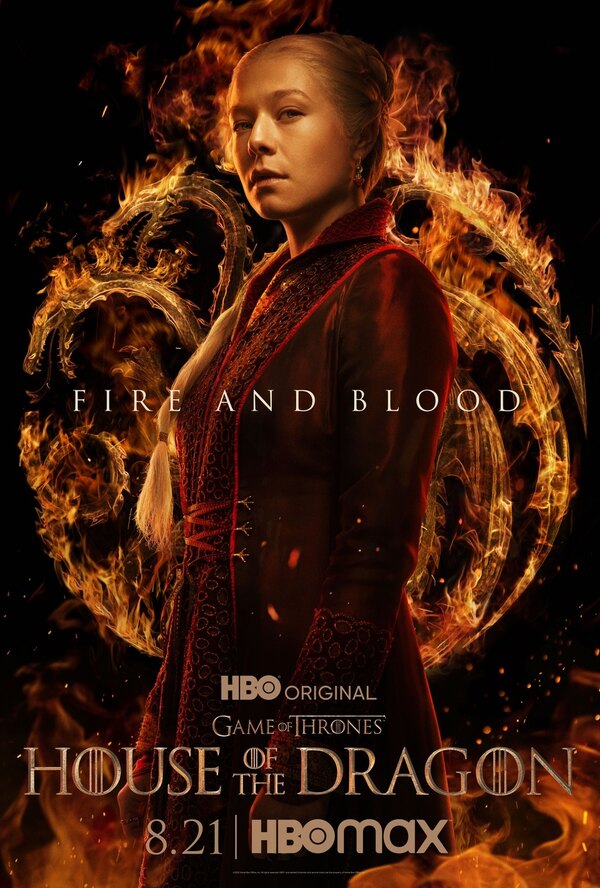 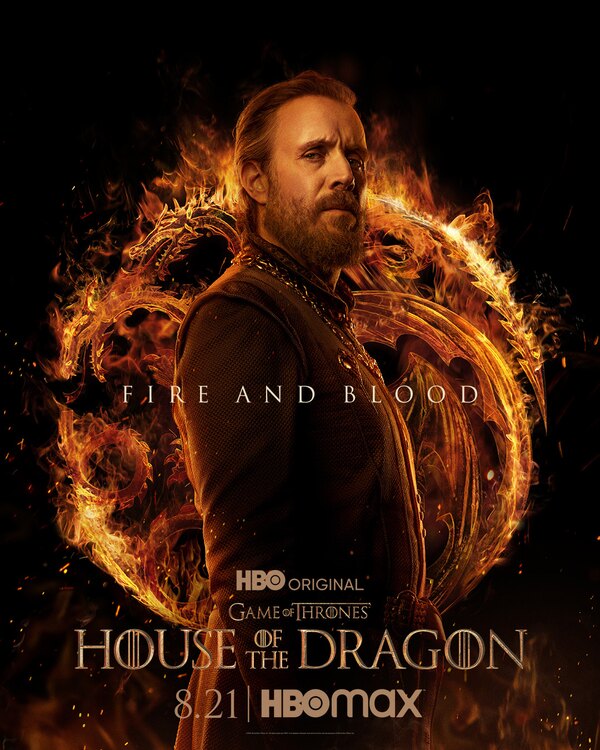 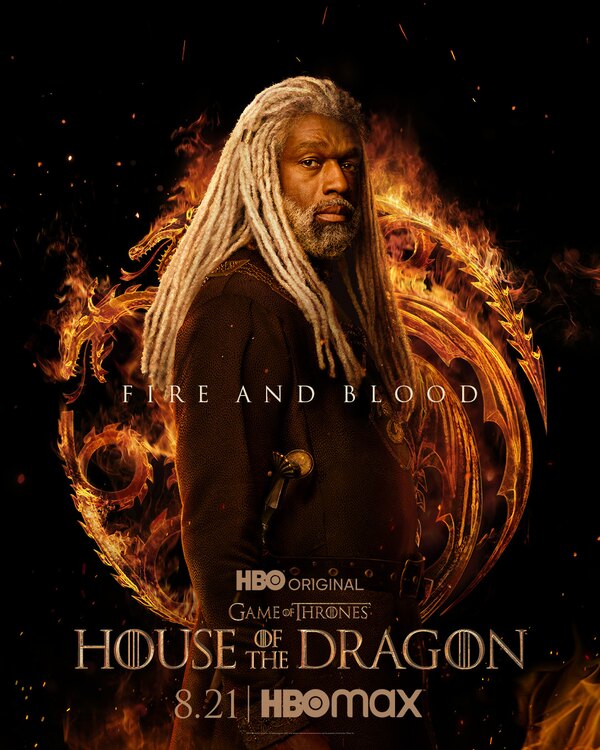 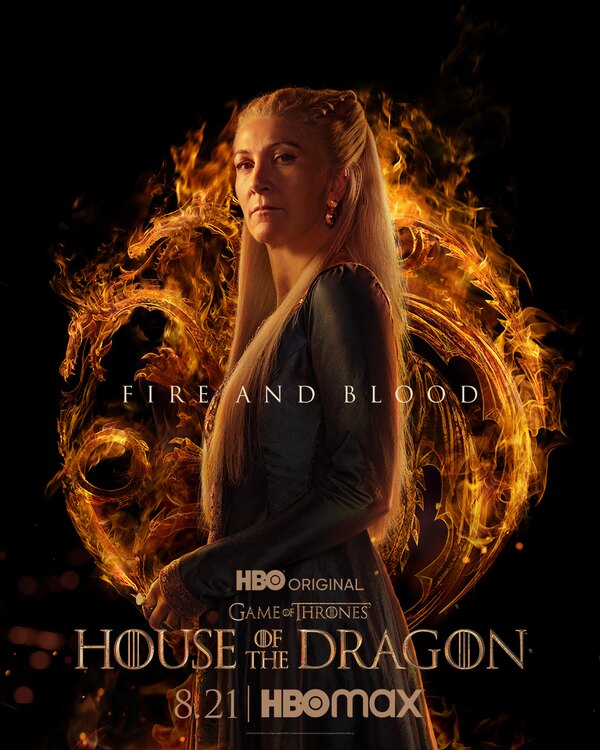 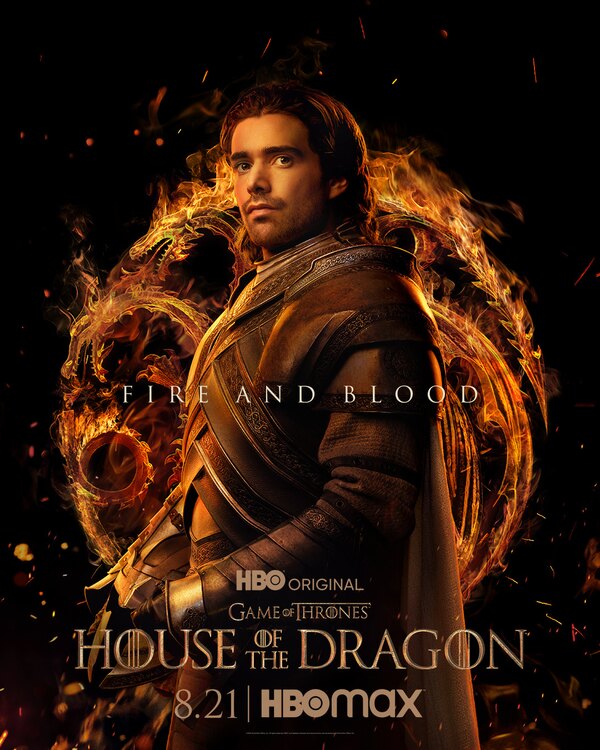 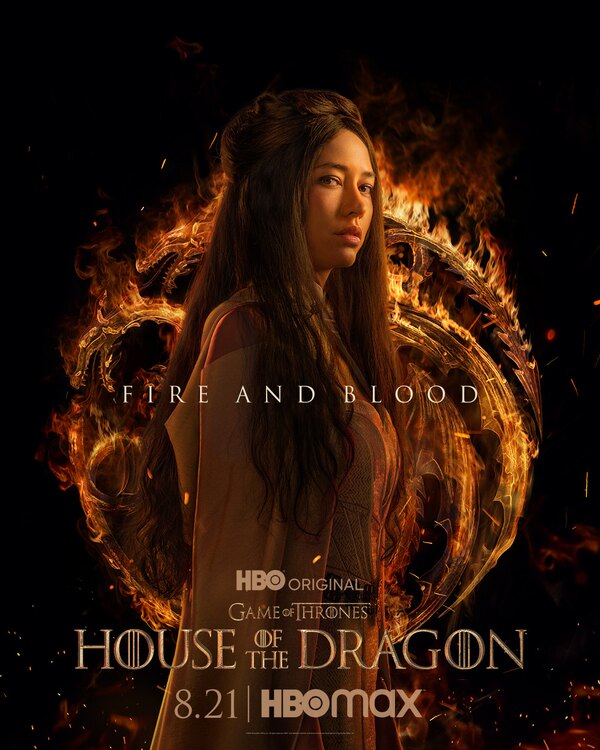 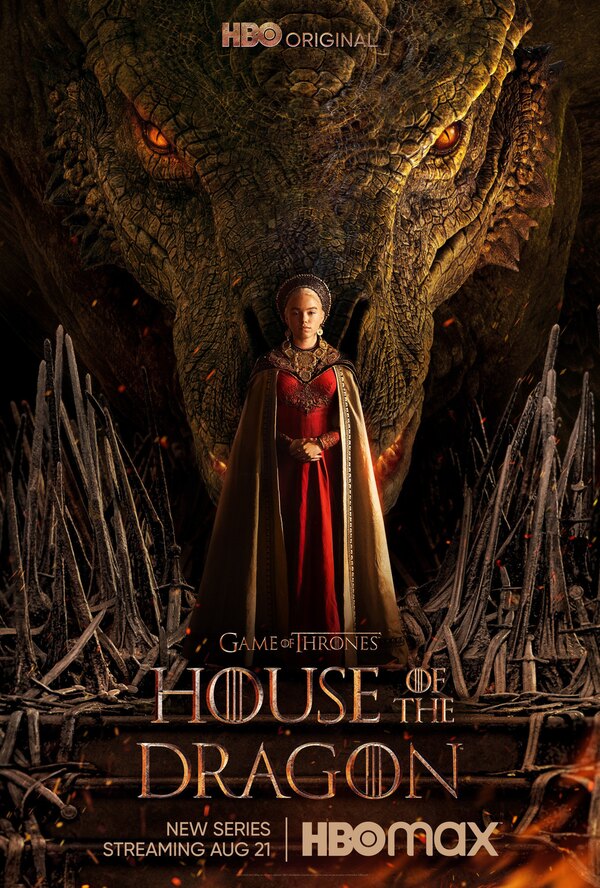 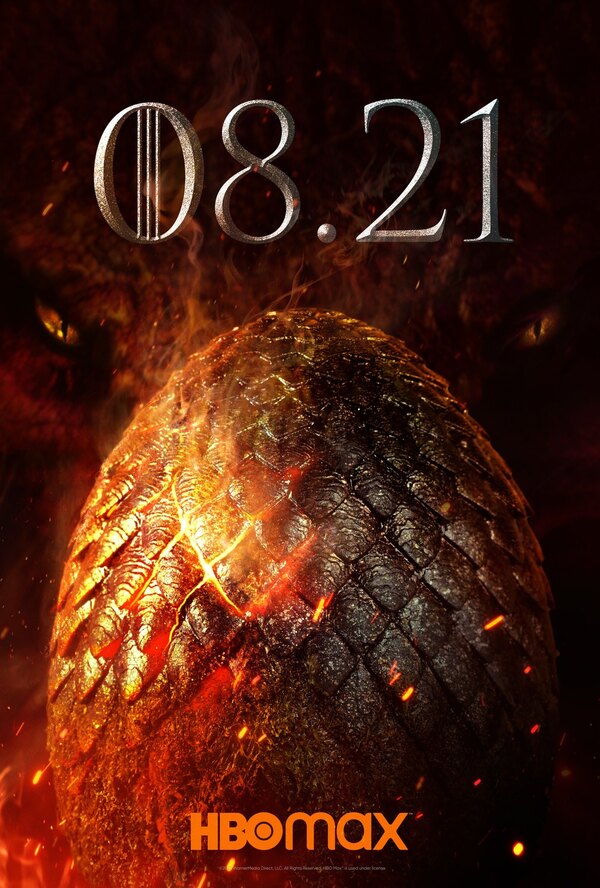 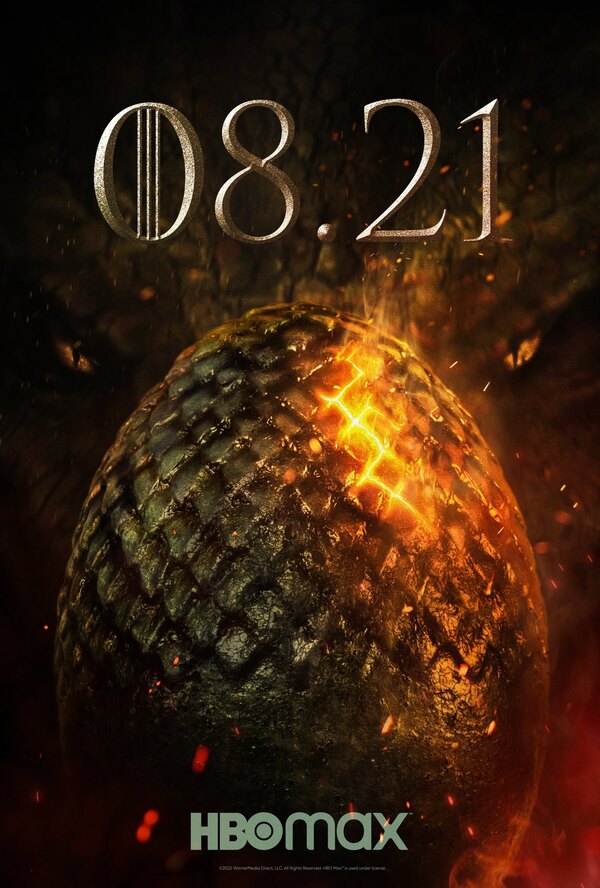 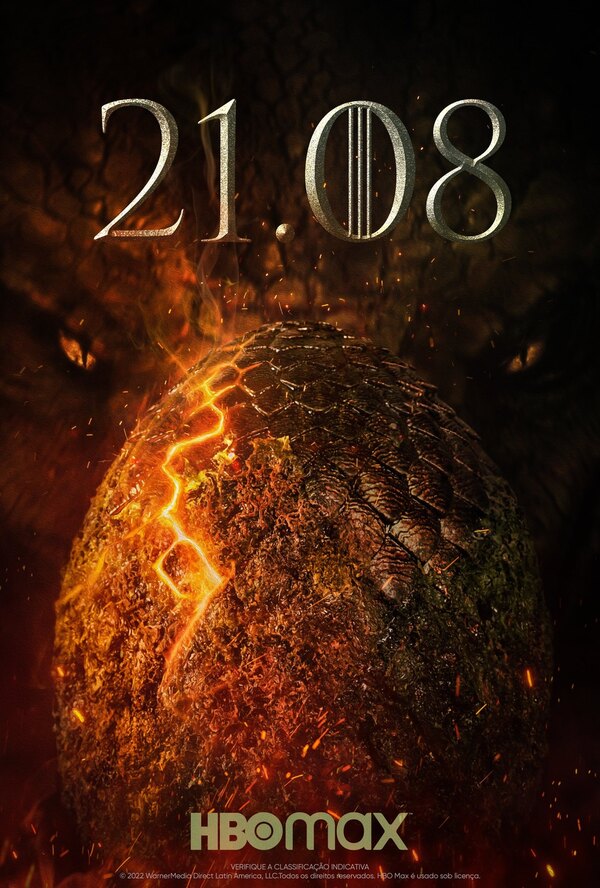 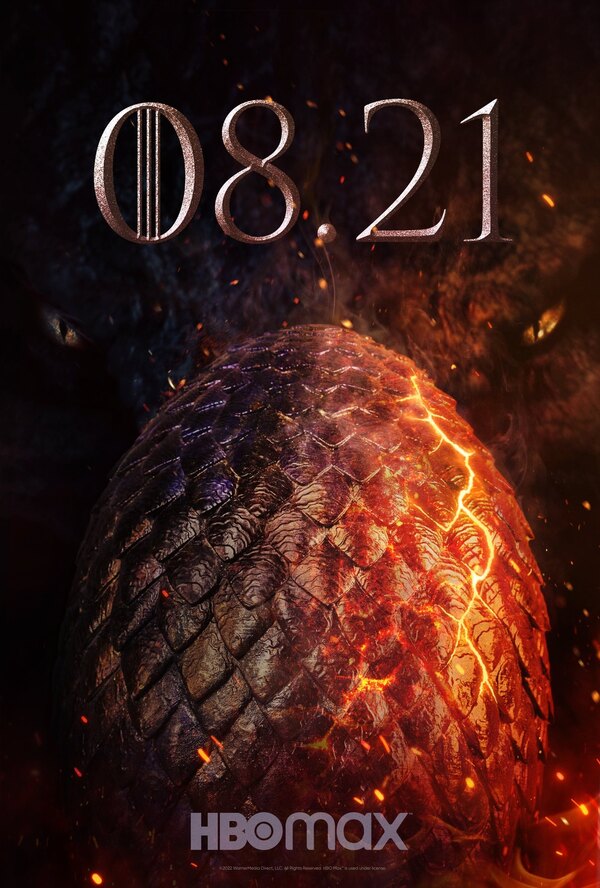 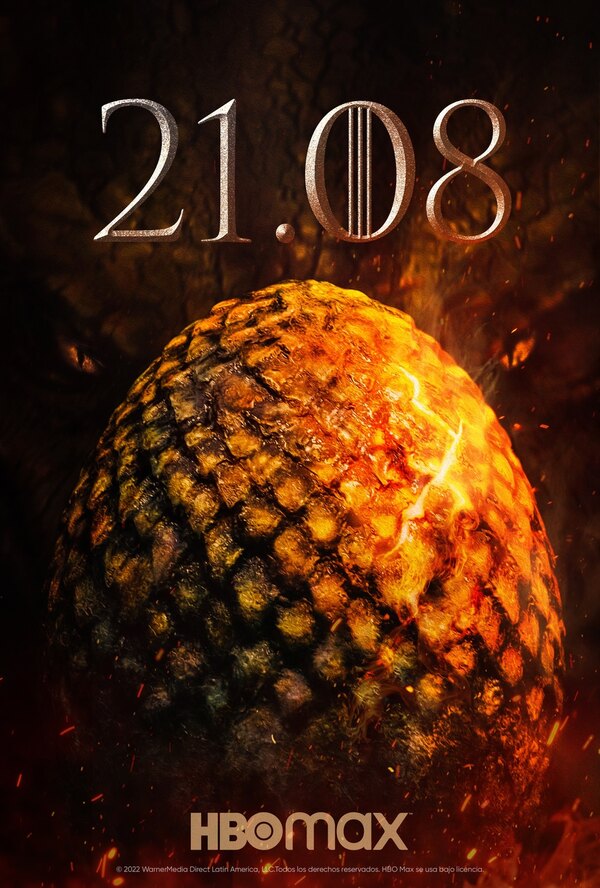 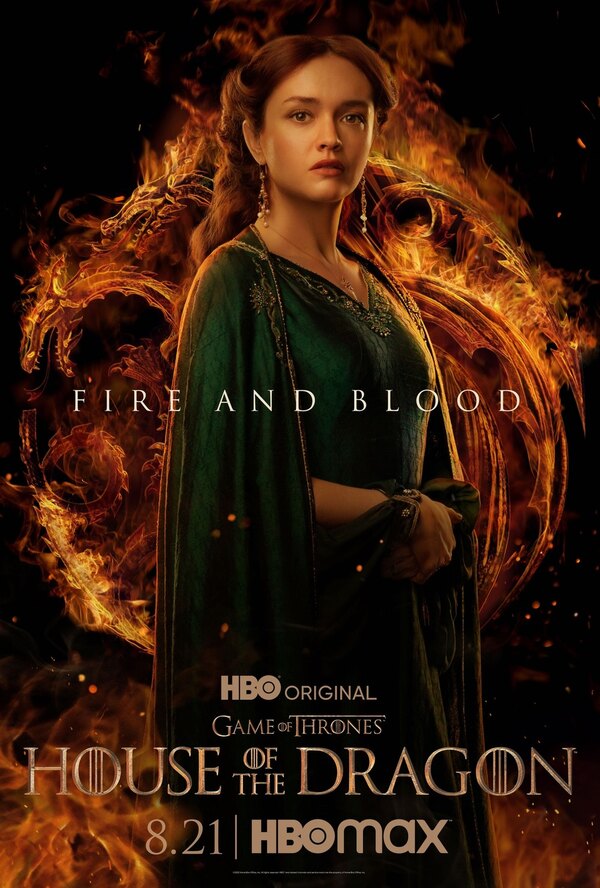 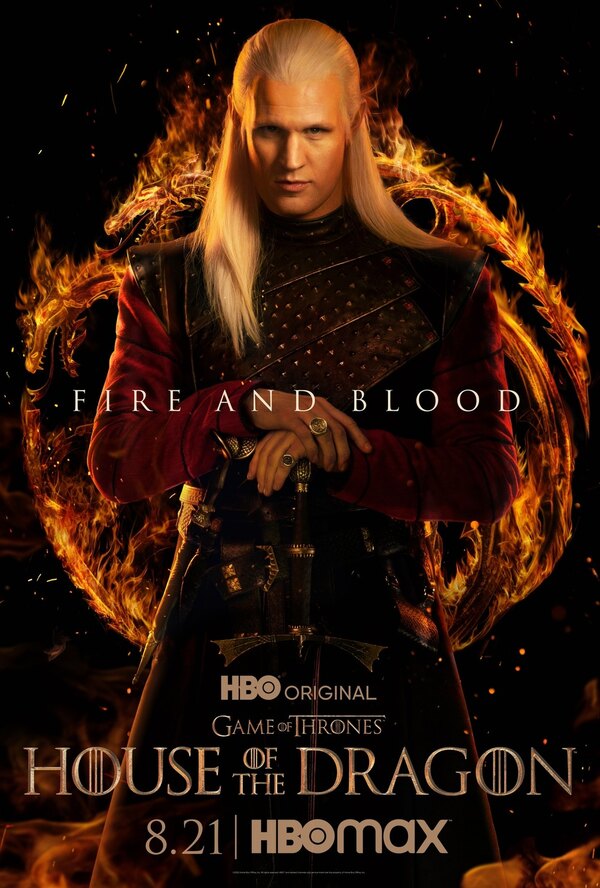 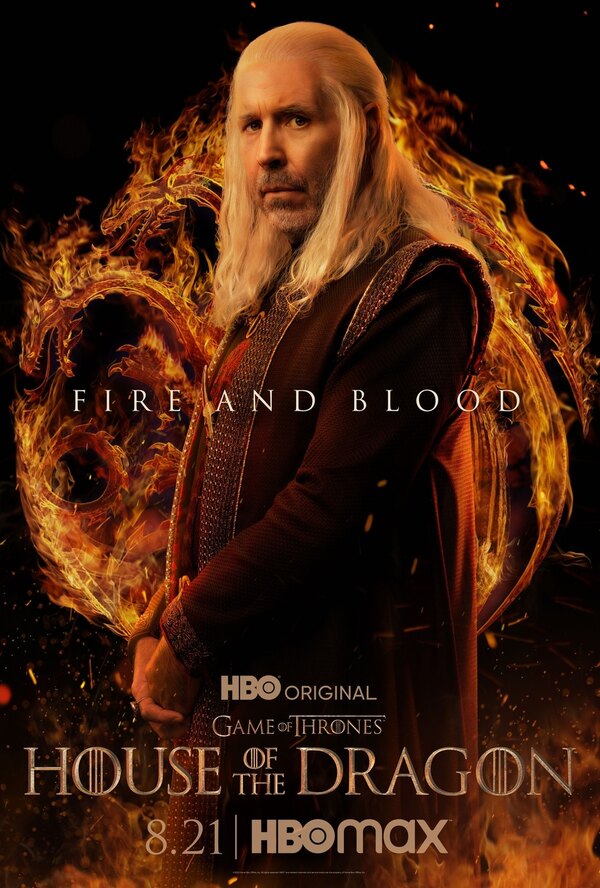 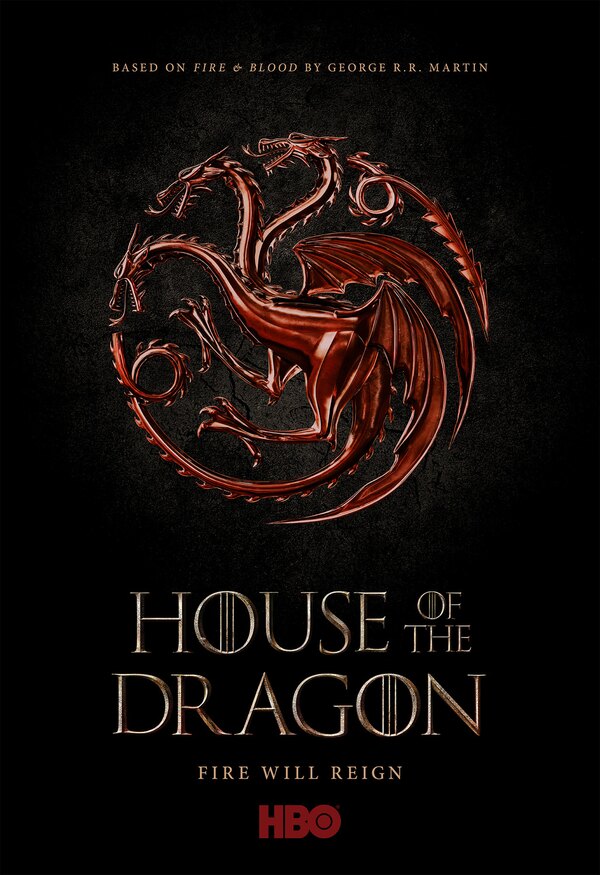