Entertainment
by Outsiders
September 03, 2021
Based on the DC Comics characters created by Neil Gaiman, HBO Max has ordered a pilot for a potential 'Dead Boy Detectives' series.

The one-hour series would follow the Dead Boy Detectives — Charles Rowland and Edwin Paine — who decided not to enter the afterlife in order to stay on earth and investigate crimes involving the supernatural.

No director is currently attached to the pilot. It is expected to begin shooting in November. 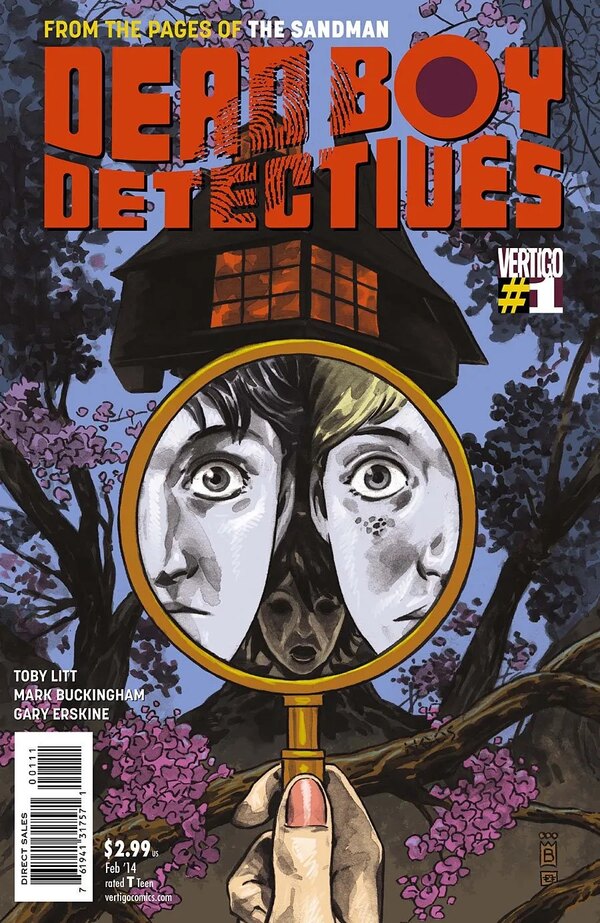 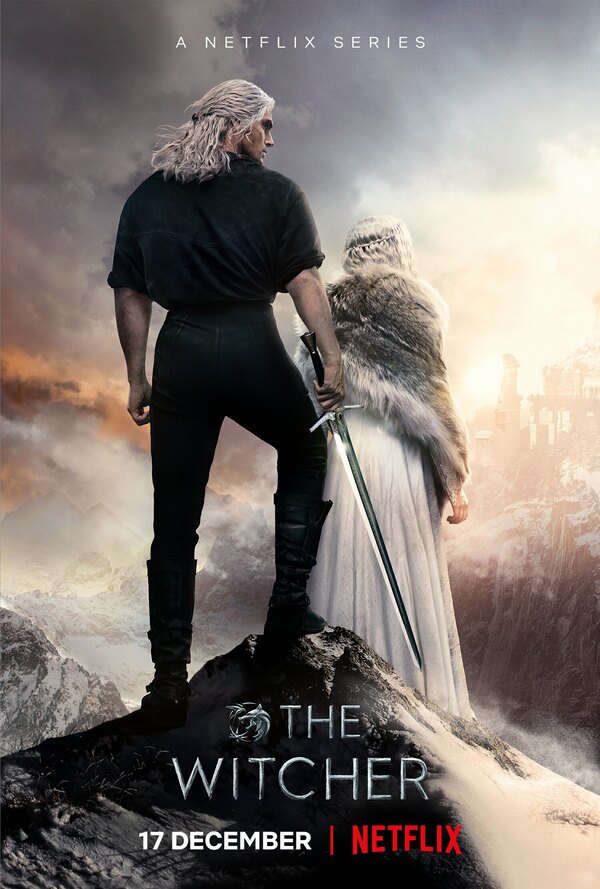 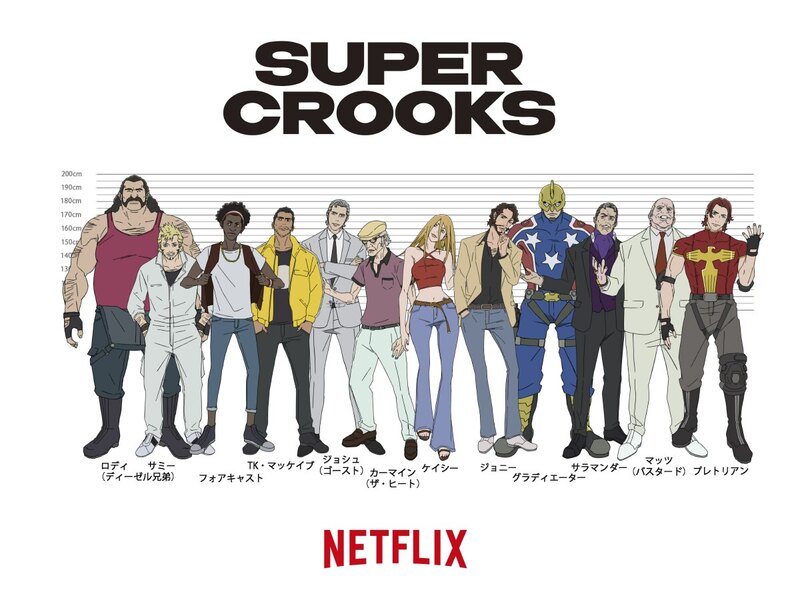 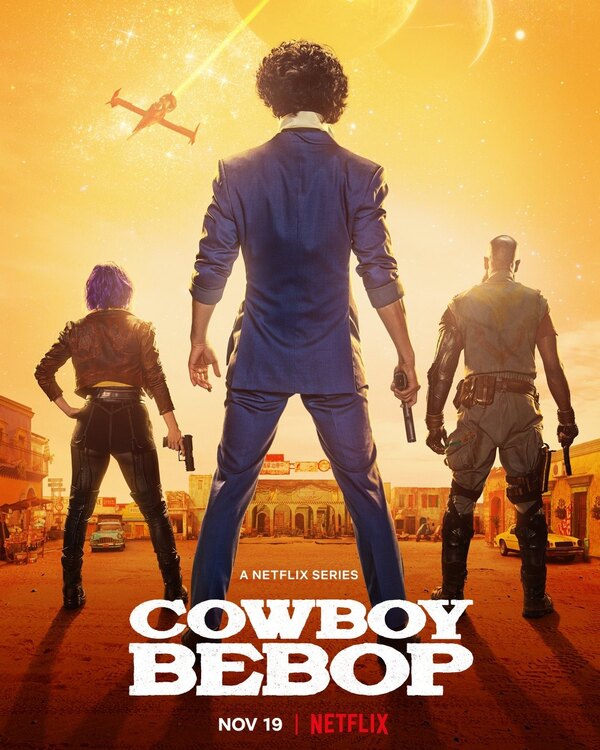 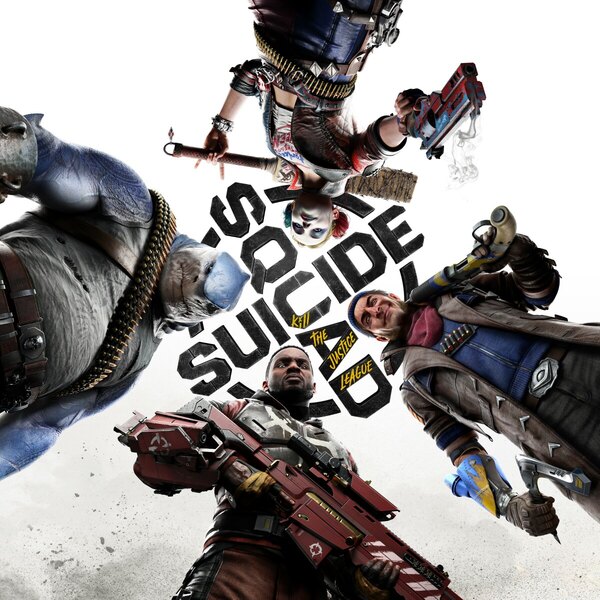