Their character names are as follows:

STAR TREK: STRANGE NEW WORLDS is based on the years Captain Christopher Pike manned the helm of the U.S.S. Enterprise. The series will feature fan favorites from season two of STAR TREK: DISCOVERY: Anson Mount as Captain Christopher Pike, Rebecca Romijn as Number One, and Ethan Peck as Science Officer Spock. The series will follow Captain Pike, Science Officer Spock, and Number One in the years before Captain Kirk boarded the U.S.S. Enterprise, as they explore new worlds around the galaxy.

STAR TREK: STRANGE NEW WORLDS will stream exclusively on Paramount+ in the U.S. and Latin America. In Canada, it will air on Bell Media's CTV Sci-Fi Channel and stream on Crave.
Image 1 of 12 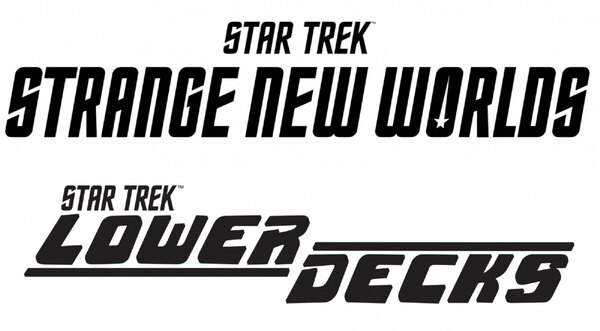 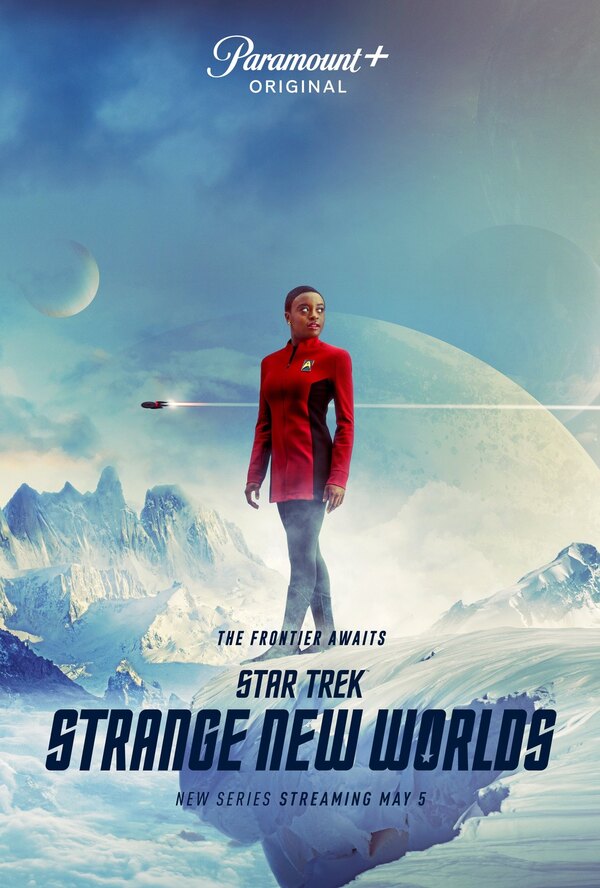 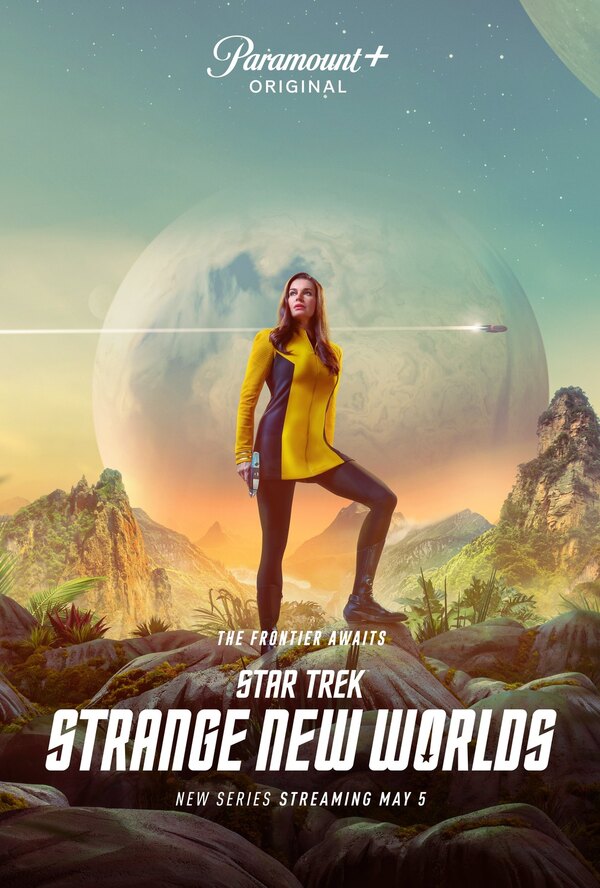 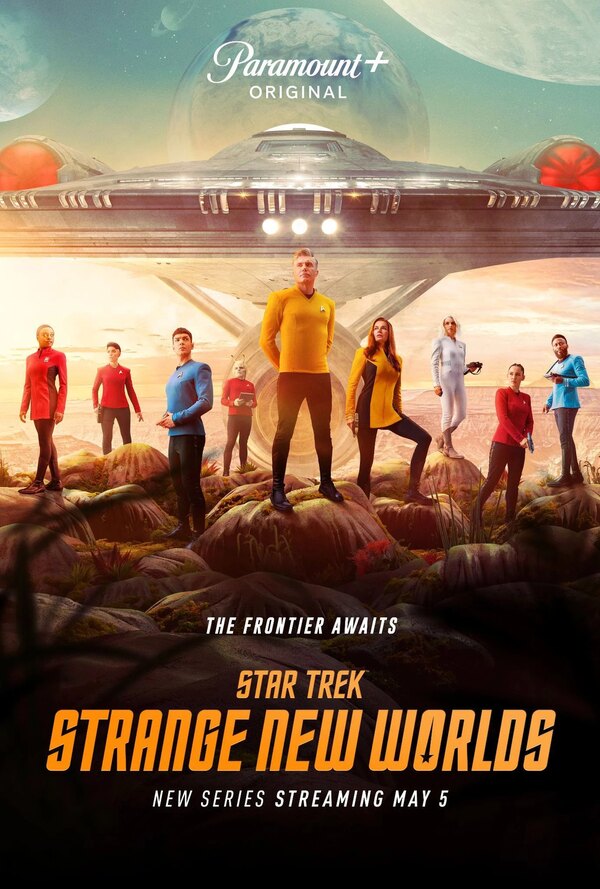 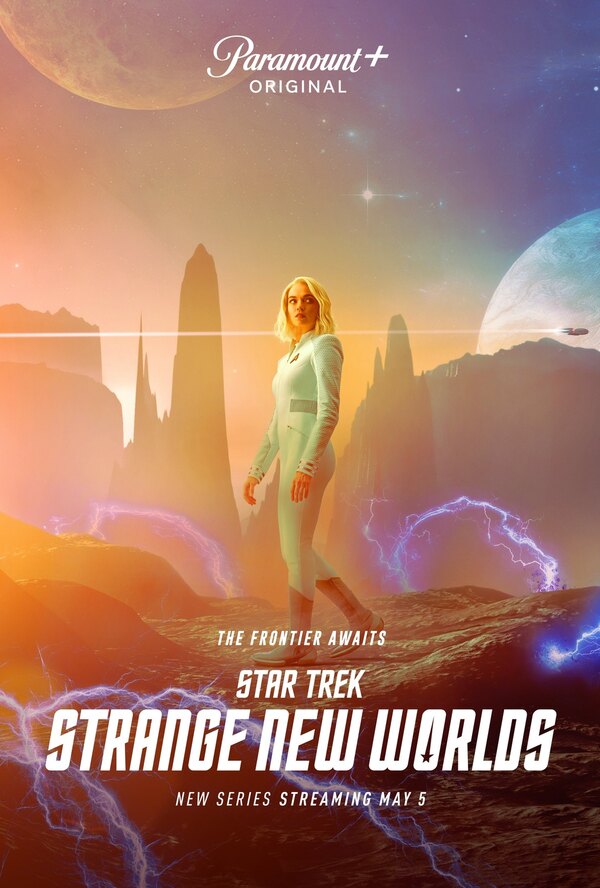 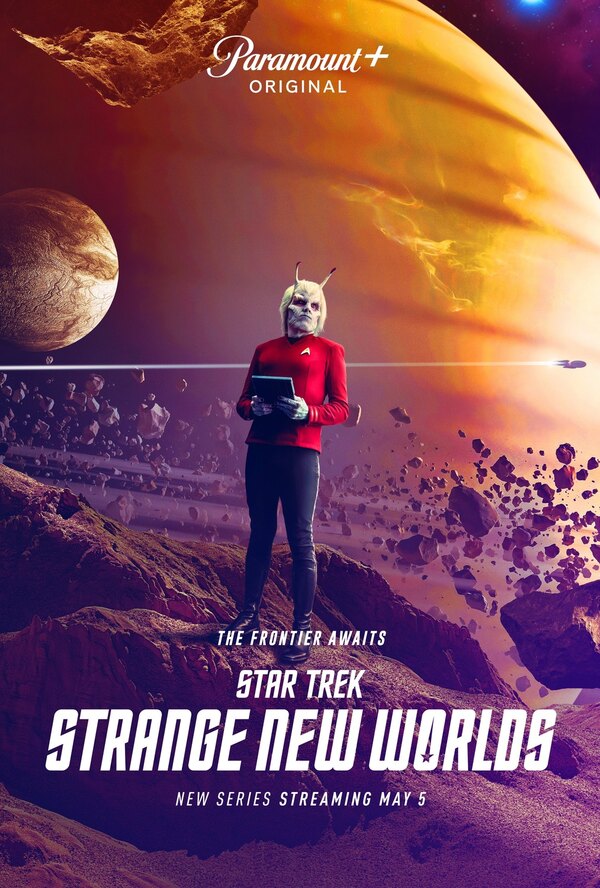 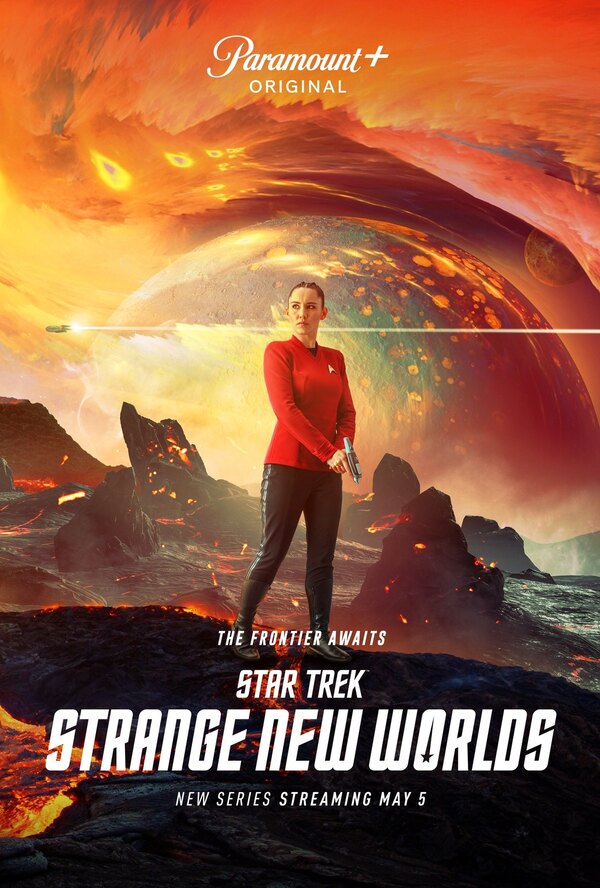 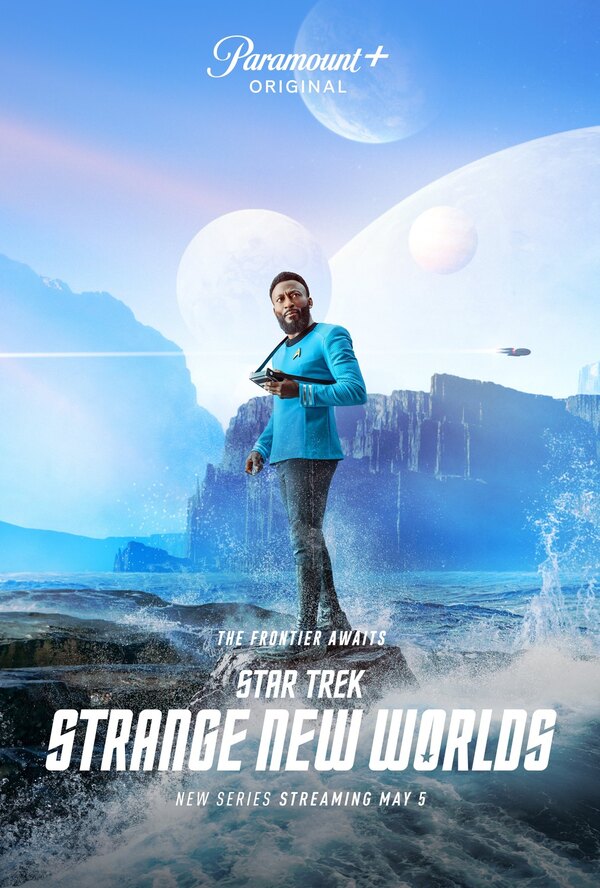 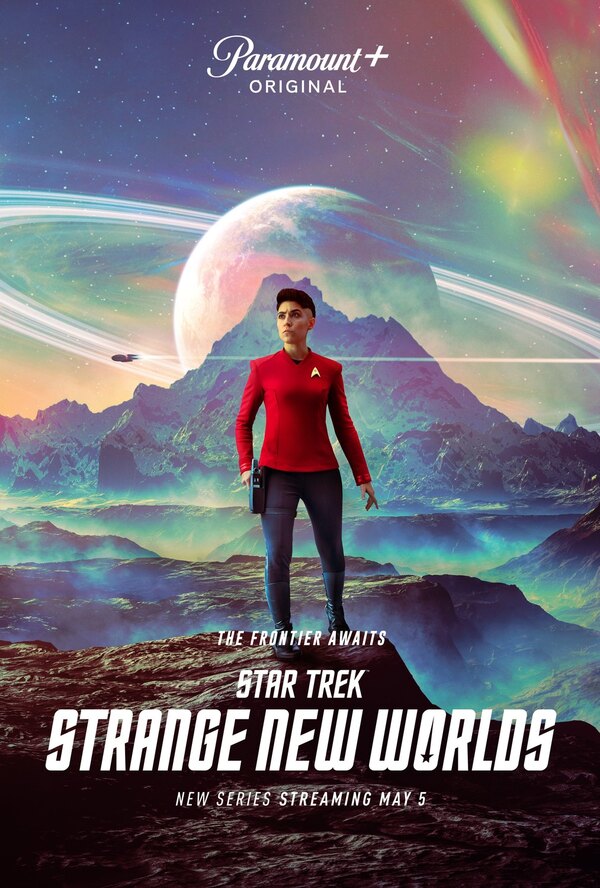 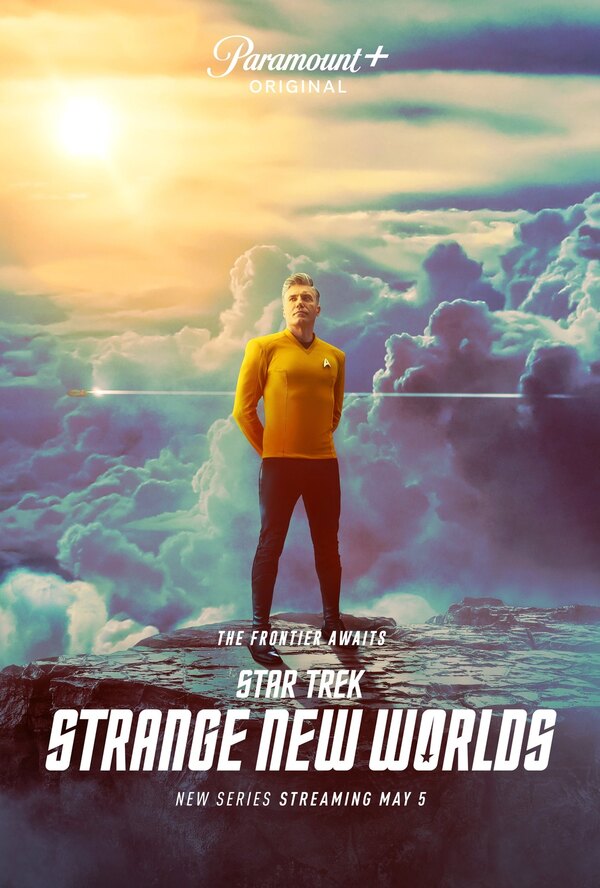 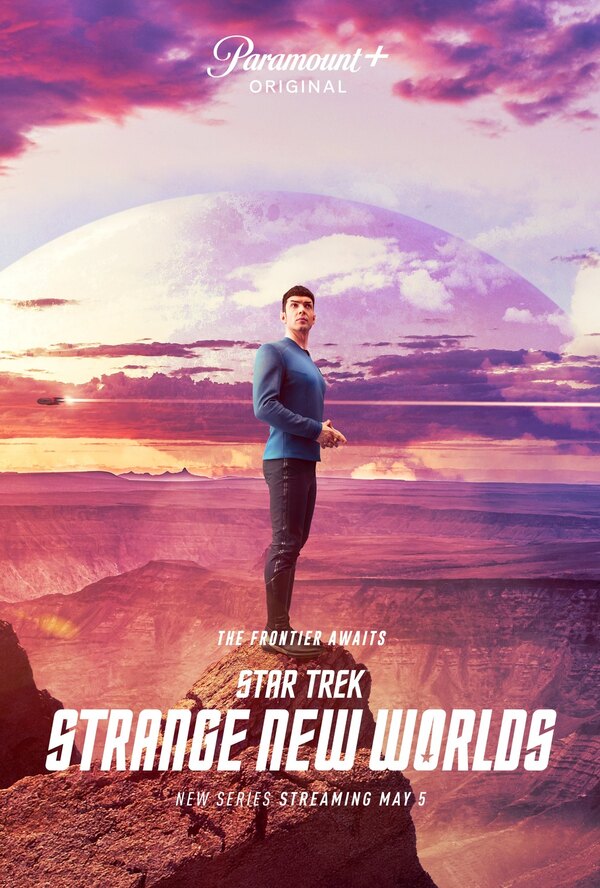 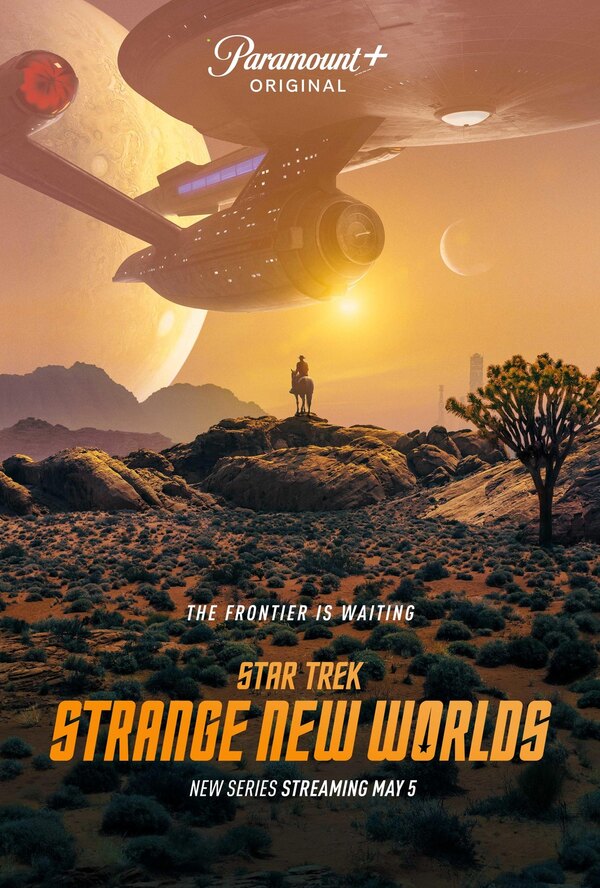 A live action M'Ress, even in a brief appearance, might at least get me to tune in, but yeah, there's little chance this will be any better than any other Kurtzman helmed (or written) Star Trek.

Maybe this time they'll get it right. I've not been impressed with Star Trek since Voyager to be honest. It was, to me, clearly running out of gas by the end of that series.

I thought the premise of Enterprise was good, but it quickly ended up a waste. For a series that was supposedly to take place before the original run, it basically just trampled the idea. The Abrams "reboot" was a mockery and mash up of poor writing and dazzling effects. But nothing would be as horrible as Discovery. Every continuity flaw Enterprise may have had was doubled, tripled down on Discovery, till it just couldn't be seen as any part of Trek. Its an insult to the intelligence of anyone to try to say that this is in the same continuity as the original Trek.

And Picard, which I'm sure everyone thought would be the saving grace, was an embarrassing disaster.

I don't have a lot of faith that this new show will be much better, but who knows. Maybe they'll get it right this time....