Catwoman: Hunted kicks off an impressive slate of DC-centric animated films coming in 2022 from Warner Bros. Home Entertainment. Following Catwoman: Hunted, the 2022 releases include two new entries to the popular DC Universe movies and DC Animated Movies canons – Green Lantern: Beware My Power and Battle of the Super Sons – as well as a film for younger fans, Teen Titans Go! & DC Super Hero Girls: Mayhem in the Multiverse. The year will also see the presentation of DC Showcase - Constantine: House of Mystery, the latest compilation of animated shorts anchored by a story involving the Hellblazer himself; and the highly anticipated 4K Ultra HD release of Batman: The Long Halloween - Deluxe Edition, which ramps up the R-rated action across both halves of the acclaimed film, now melded together as one dynamic thriller.

In the all-new original Catwoman: Hunted, Catwoman’s attempt to steal a priceless jewel puts her squarely in the crosshairs of both a powerful consortium of villains and the ever-resourceful Interpol, not to mention Batwoman. It might just be enough to contain her. Or not.

When The Hunter Becomes The Hunted (New Featurette) – When does the hunter become the hunted? In this case it’s when Selina Kyle steals the “Cat’s Eye” emerald and Batwoman informs her, “Congratulations, Selina, you just became Leviathan’s No. 1 target.” Those targeting Catwoman include wave after wave of assassins, ninjas, and Super-Villains – from Tobias Whale, Black Mask, Cheshire and Nosferata to Solomon Grundy, Talia al Ghul and Cheetah. In this all-new featurette, our experts break down the backstory of each integral villain.

Looking for a refresher course on animated Super Hero entertainment before seeing Catwoman: Hunted? HBO Max has a rich catalog of DC-centric films and series readily available for viewing! 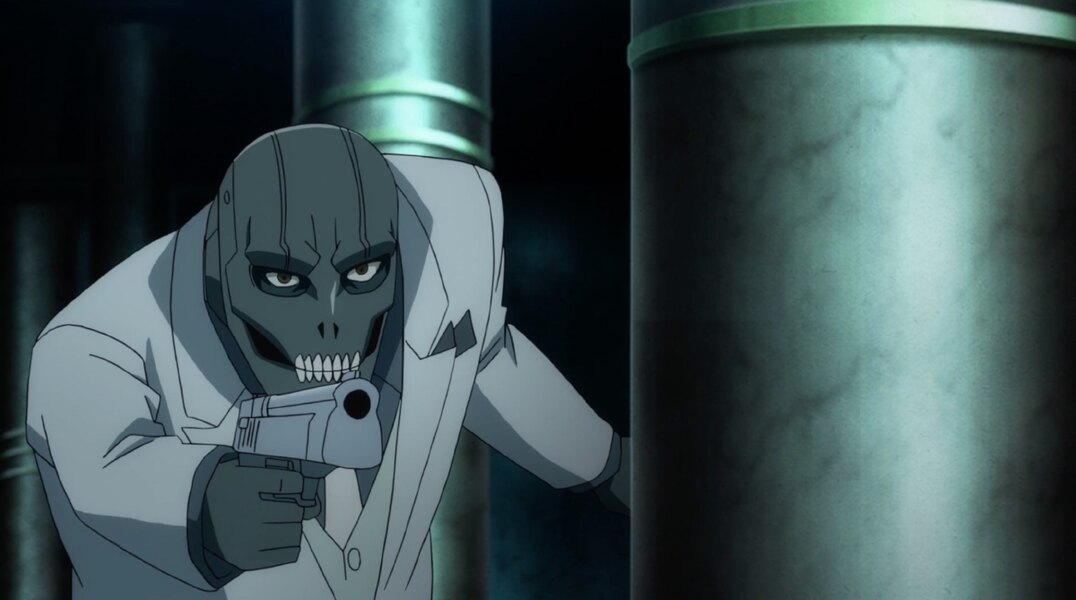 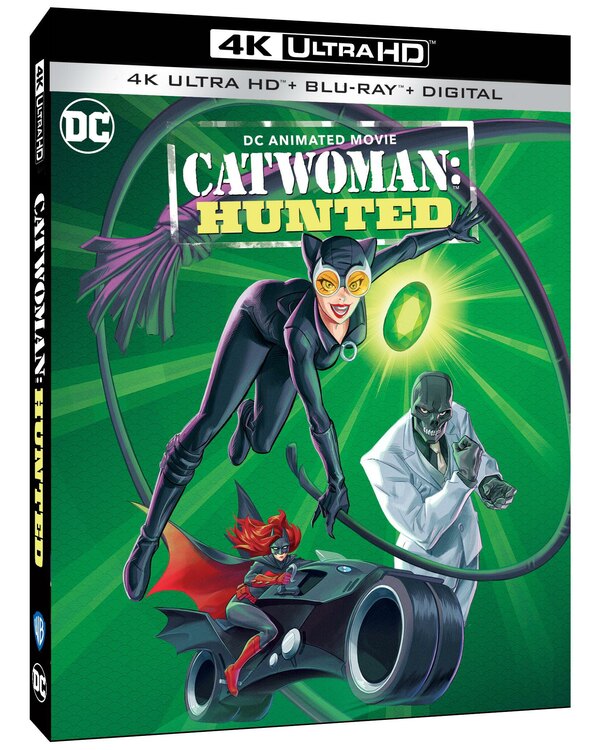 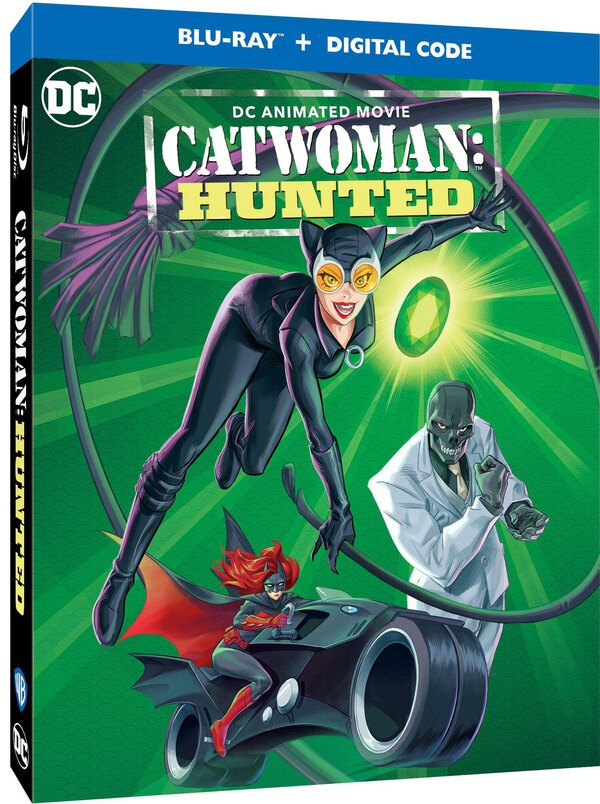 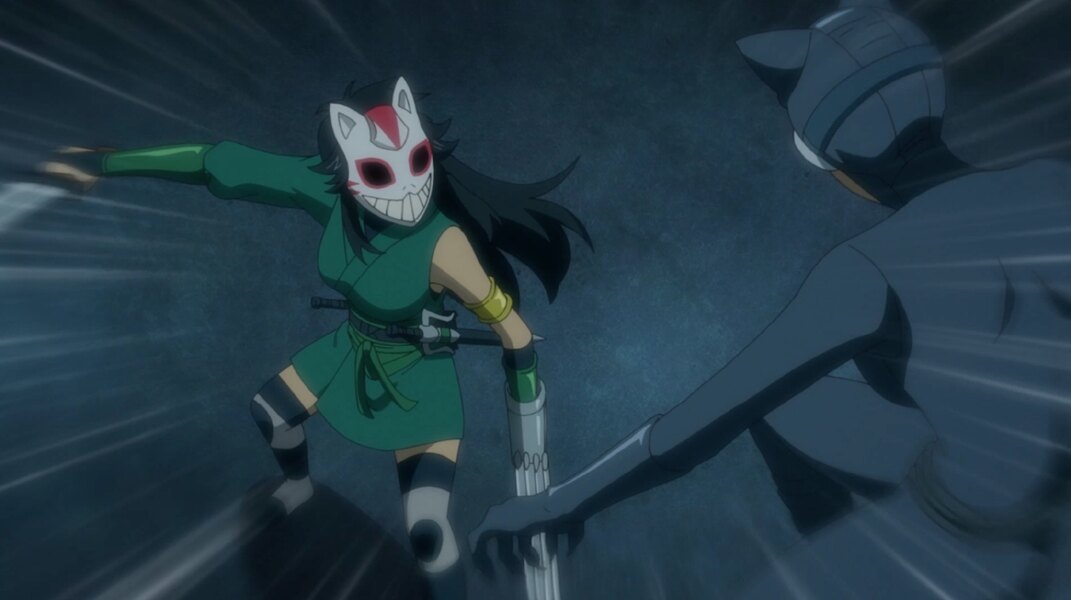 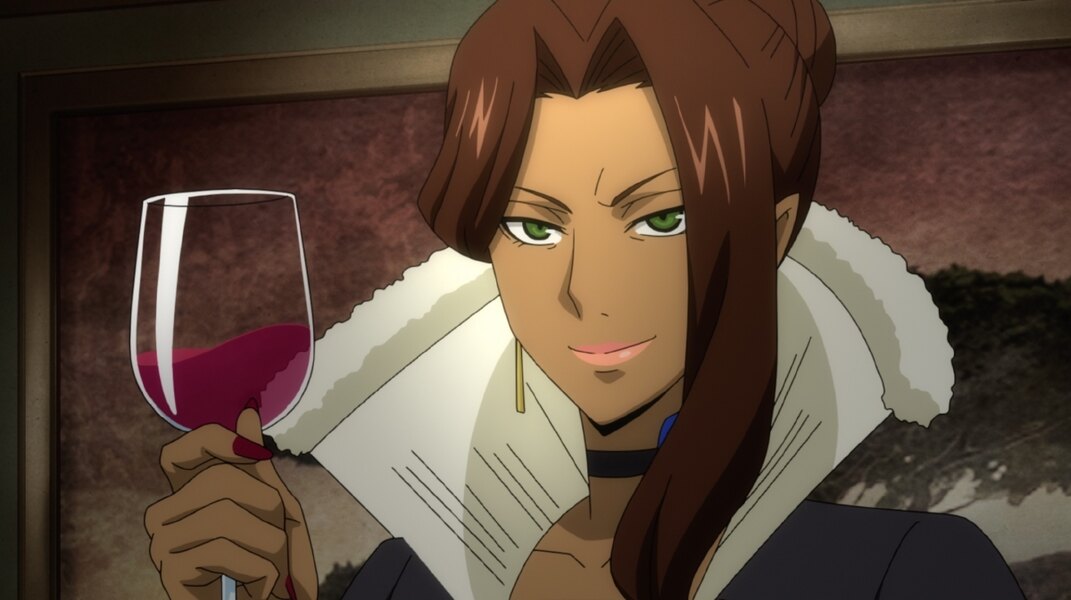 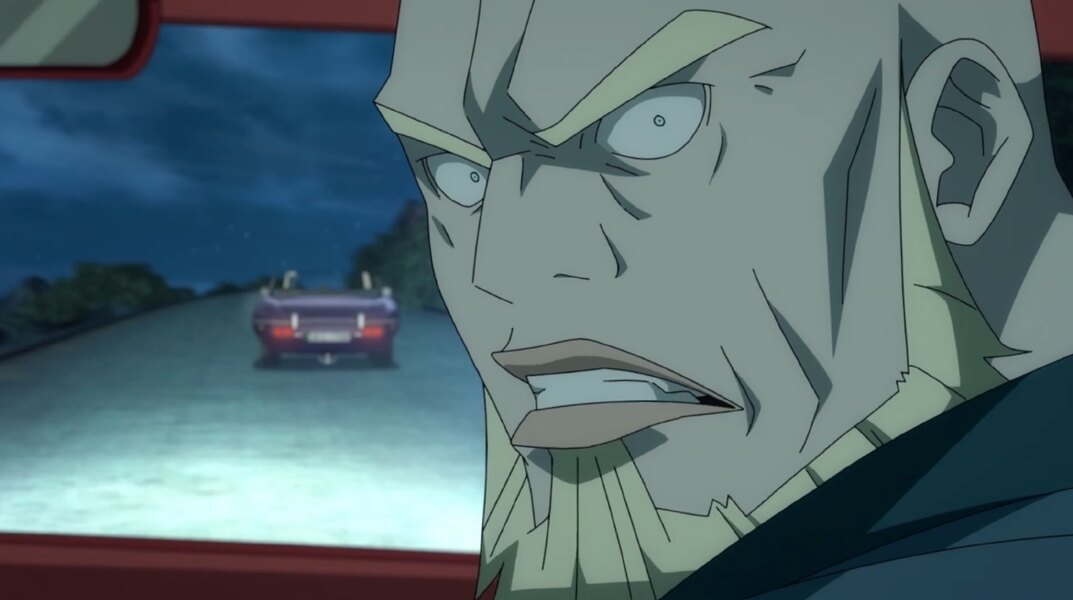 Feels like the birds of prey movie but more fun!

Introduced as the head of Leviathan, Barbara Minerva leads a veritable whos who of baddies in Catwoman: Hunted. Kirby Howell-Baptiste (The Good Place, Barry) gives an elegant voice to Barbara Minerva.

The biggest, baddest and often times dumbest villain on Leviathans roster is Tobias Whale, who opens the film attempting to chase down a fleeing Catwoman with his own fleet of speedsters. Bet on Catwoman. Keith David (They Live, The Thing, Gargoyles) supplies the deep, textured voice of Tobias Whale.

There are cat fights galore in Catwoman: Hunted and one of the more challenging pits Cheshire against Catwoman on a roof high above a meeting of Leviathan. Kelly Hu (Arrow, X2: X-Men United) provides the voice of Cheshire, while Elizabeth Gillies (Dynasty, Sex & Drugs & Rock & Roll, Vacation) leads the star-studded voice cast as Catwoman.