Michael Keaton To Return As 'The Batman' In 'Batgirl'

Entertainment
by Outsiders
December 22, 2021
Deadline has confirmed that Michael Keaton will be reprising his role as Bruce Wayne/Batman in the upcoming superhero movie Batgirl. Keaton will co-star alongside Leslie Grace, J.K. Simmons, and Brendan Fraser in the Warner Bros. and DC feature.

No word if Keaton will be just playing the character of Bruce Wayne or just appearing as Batman or playing both roles.

Keaton will also be suiting up in The Dark Knight costume for The Flash, starring Ezra Miller, which is scheduled for release in theaters on November 4th, 2022.

Plot details about the Batgirl are being kept secret, it centers on Barbara Gordon (Grace)—the daughter of Gotham City police commissioner Jim Gordon.

Adil El Arbi and Bilall Fallah are directing the film from a script by Christina Hodson.
Image 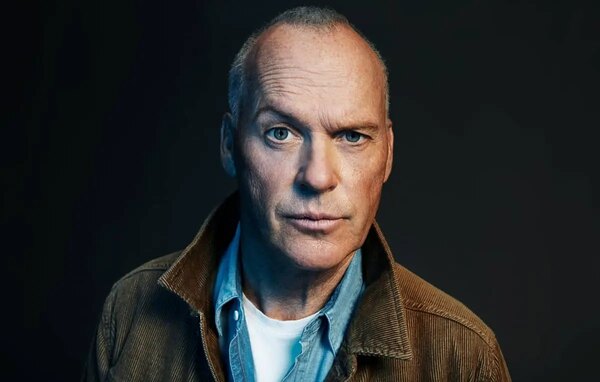 Suit's nice enough, except once again recently they make the belt black instead of yellow/some yellow-adjacent color. That's like up there with the ears and some form of Batsymbol for important Batman iconography to me. Especially with an all-black suit like this, it really needs it to break up the darkness of the suit.

I am really excited to see JK Simmons with a wig, though. Love when they put bald actors in wigs of varying quality.

Honestly... I was hoping for something closer to 89. This feels more like a streamlined suit that's meant to be easily hidden and quickly put on

Not bad. I feel like the bigger "HOLY $#!&" is seeing JK Simmons with hair, tho.

Was hoping for Affleck. Oh well...

Search Online Stores for Michael Keaton To Re