'John Wick: Chapter 4' Moves Back To 2023 With Lionsgate Teaser Announcement

Lionsgate announced today that the next installment of the John Wick series, Chapter 4, will be pushed back again. The movie was set for Memorial Day weekend of 2022 and is now set for March 24th, 2023. This was announced in the teaser that dropped today.

Lionsgate moved the 4th movie after Paramount moved the Top Gun: Maverick sequel to May 27th, 2022, and that principal photography just wrapped on the movie and the release date change provides the filmmakers with more time in post. 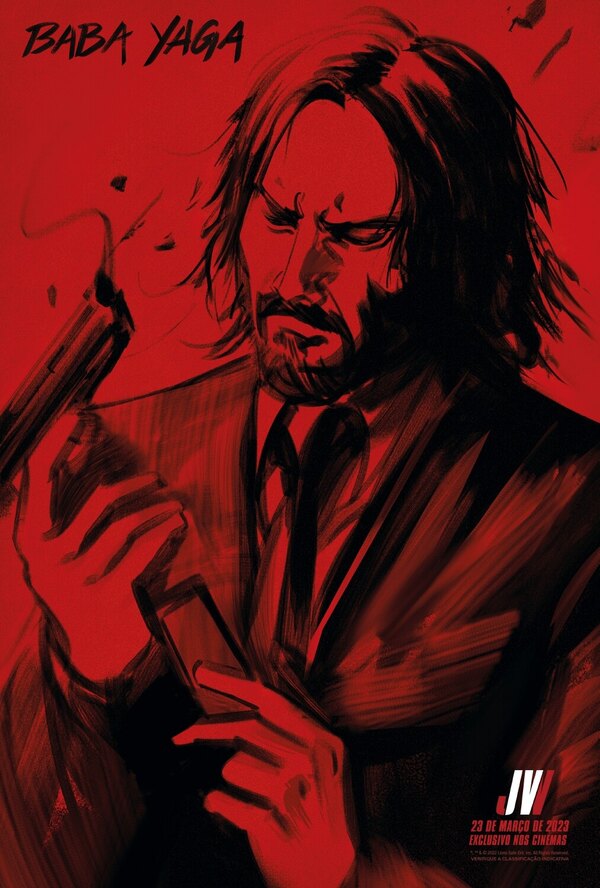 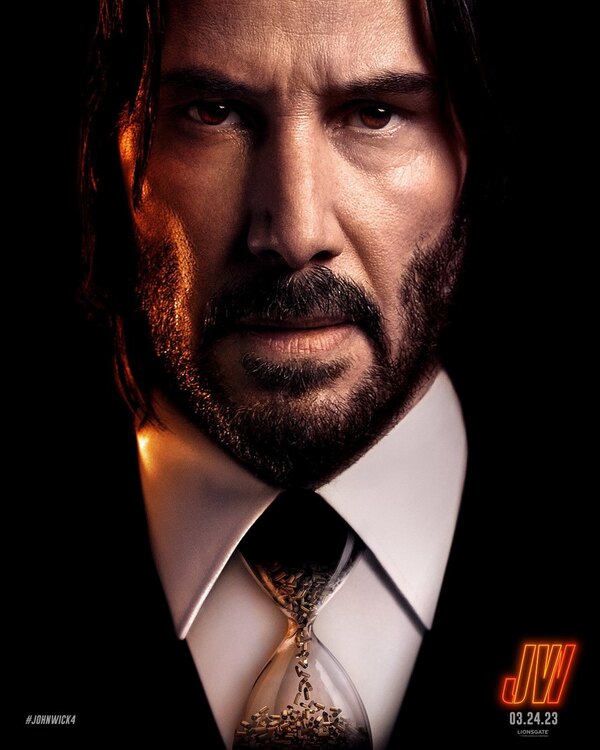 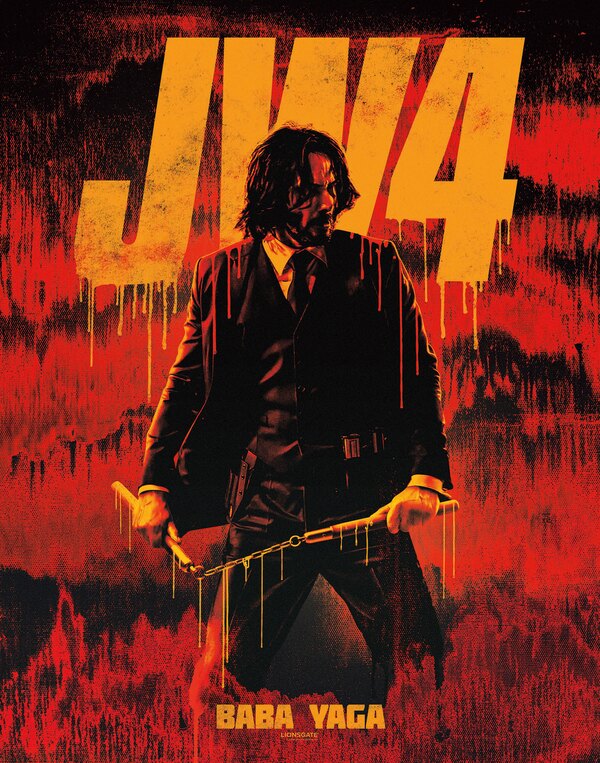 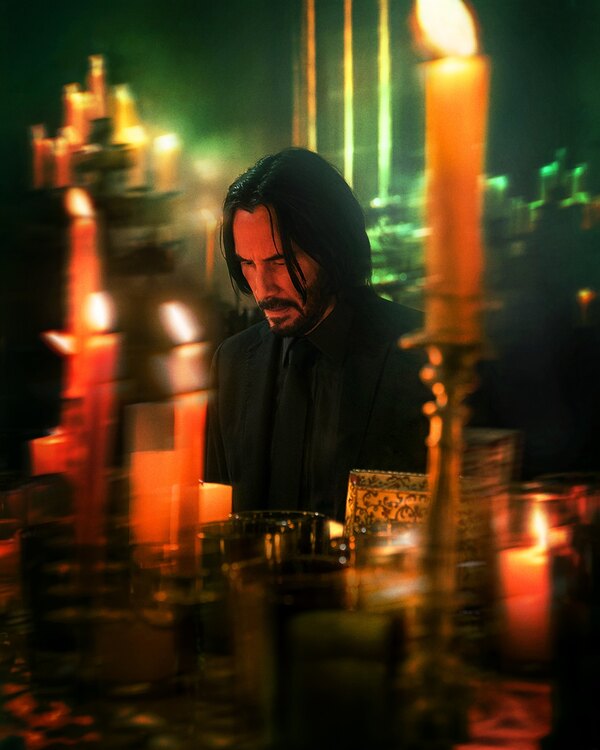 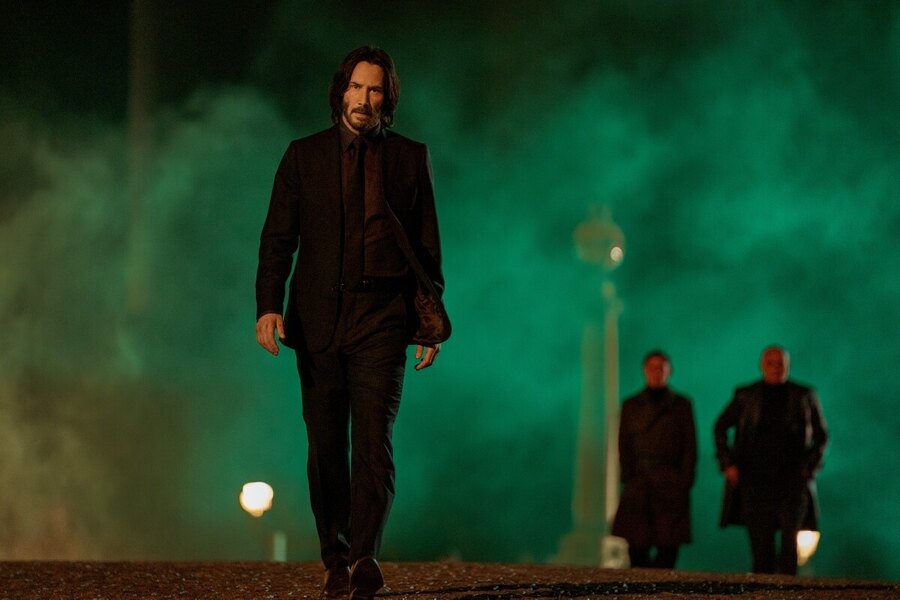 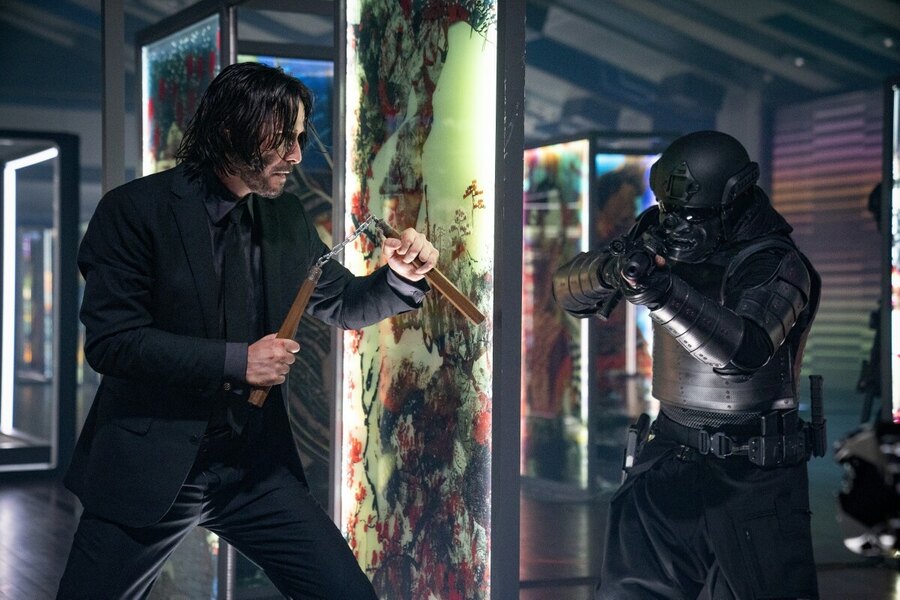 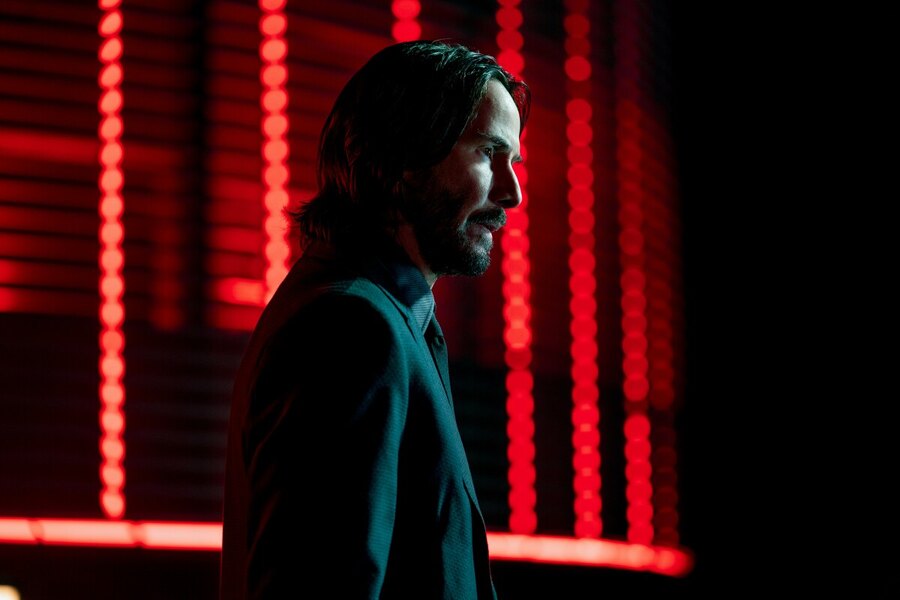 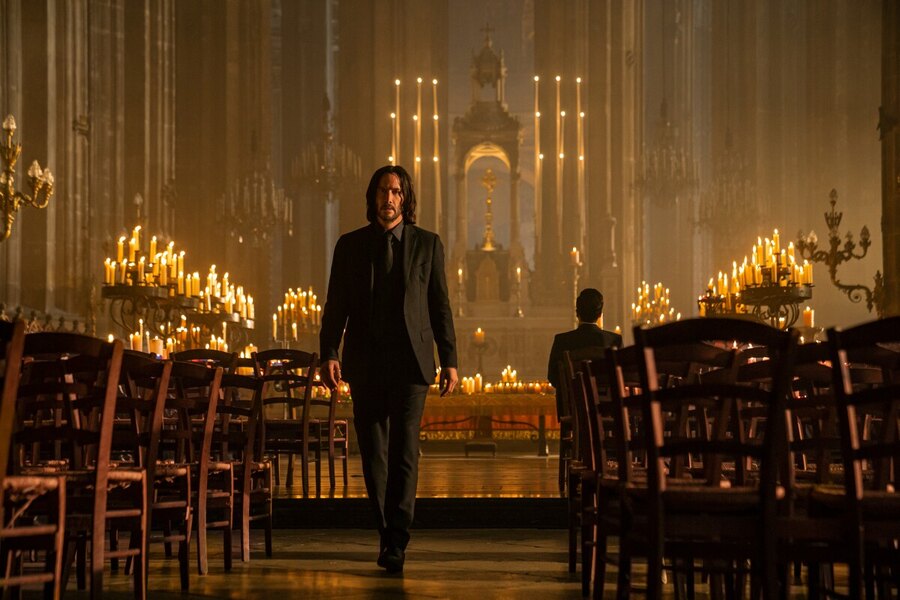