Entertainment
by Outsiders
March 24, 2022
Deadline has confirmed that the live-action feature adaptation of Voltron being co-written and directed by Red Notice‘s Rawson Marshall Thurber, has started a bidding war among both studios and streamers. Warner Bros., Universal, and Amazon are all in the bidding war, though Netflix, which hosted the 2016 animated series Voltron: Legendary Defender, is not.

The script was penned by Thurber and Ellen Shanman, with Todd Lieberman and David Hoberman producing alongside Bob Koplar, whose company World Events Productions controls rights to Voltron.

The Voltron franchise is based on multiple Japanese anime series from Toei Animation, including Beast King GoLion. It centers on a team of five space explorers who pilot a giant Super Robot of the same name. Voltron aired as an ABC series from 1984 through 1985, with additional iterations later set up at NBCUniversal, Nicktoons, and Netflix, as previously mentioned.
Image 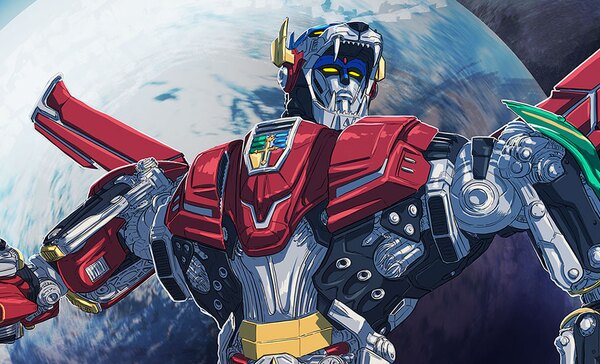 And probably also bidding for the toy license. No wonder Netflix is passing on this one.

Pacific Rim didn't do too well for WB, So even if it's indeed great movie I doubt it will do more than break even.