Dwayne Johnson stars as the voice of Krypto the Super-Dog in Warner Bros. Pictures' animated action-adventure feature film "DC League of Super-Pets," from director Jared Stern. In "DC League of Super-Pets," Krypto the Super-Dog and Superman are inseparable best friends, sharing the same superpowers and fighting crime in Metropolis side by side. When Superman and the rest of the Justice League are kidnapped, Krypto must convince a rag-tag shelter pack -- Ace the hound, PB the potbellied pig, Merton the turtle and Chip the squirrel -- to master their own newfound powers and help him rescue the superheroes.

I feel strange for how much I expect I'll enjoy this

The Rock? Im out. dude kills nearly every movie he touches lol.

You do know it's only his voice. He isn't actually in the movie.

The Rock? Im out. dude kills nearly every movie he touches lol.

This might not be a good movie i bet, but i might give it a watch regardless looks ok for me in a way lol. 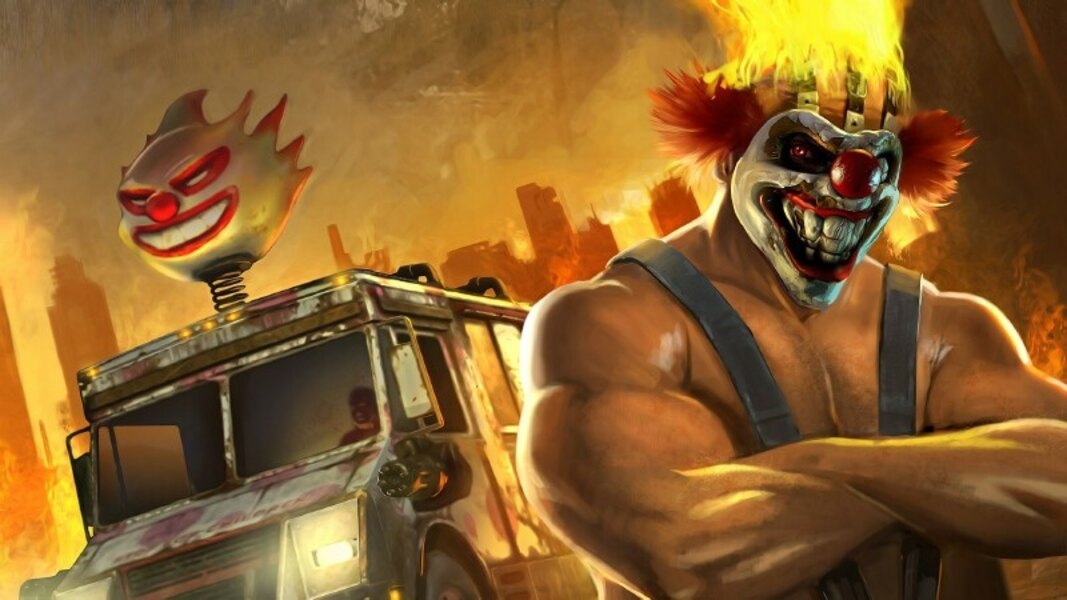 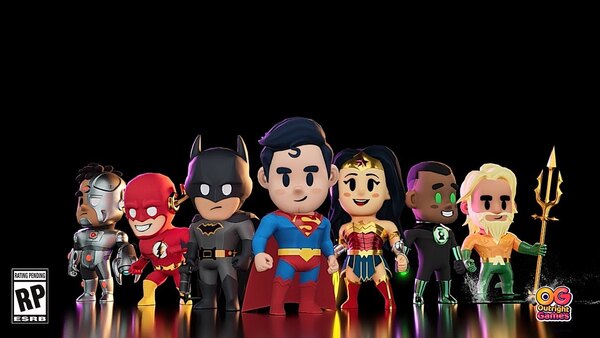