Gun Interactive and Sumo Nottingham are thrilled to share new gameplay footage from The Texas Chain Saw Massacre in an uncut, red-band trailer.

Featuring the Slaughter Family and their Victims, the trailer showcases the familiar frights and sights of the original film along with a host of grisly surprises, while also sharing details on expanded platform availability and the release window. 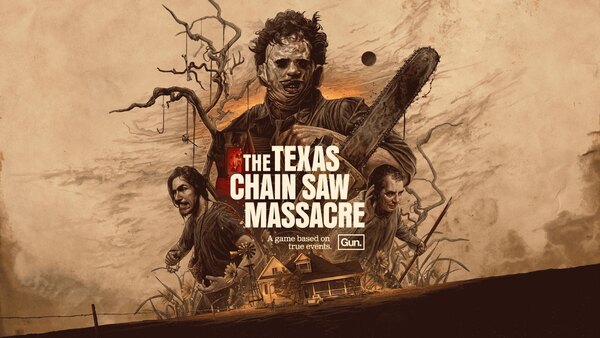 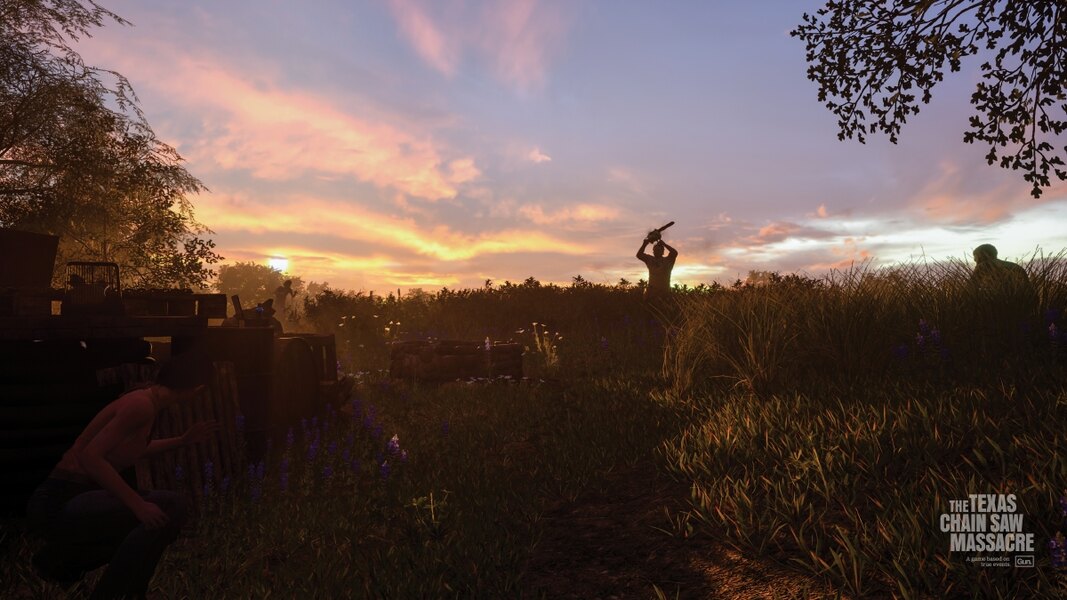 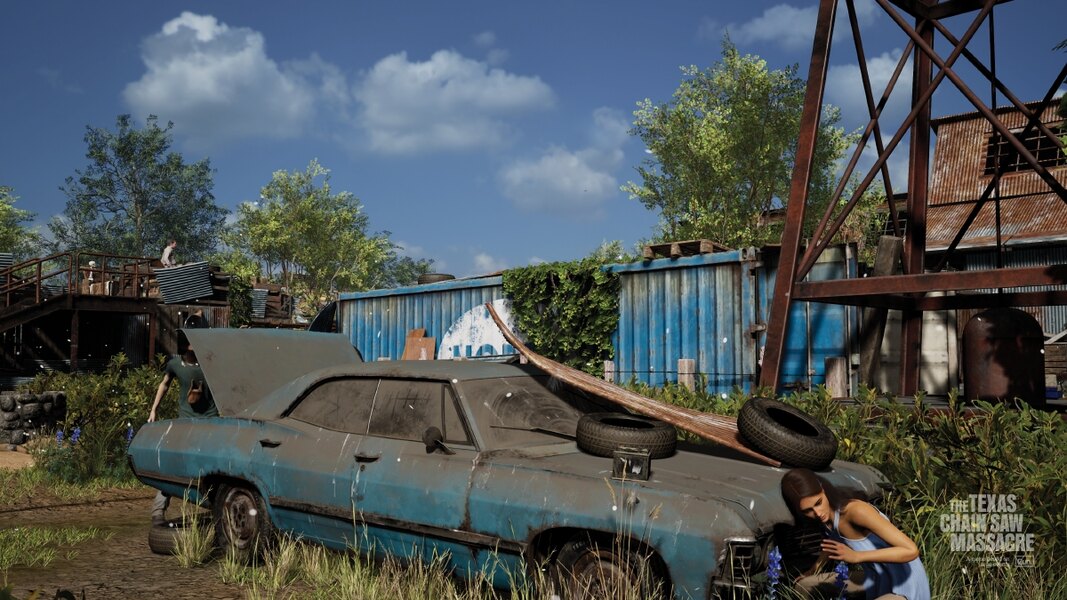 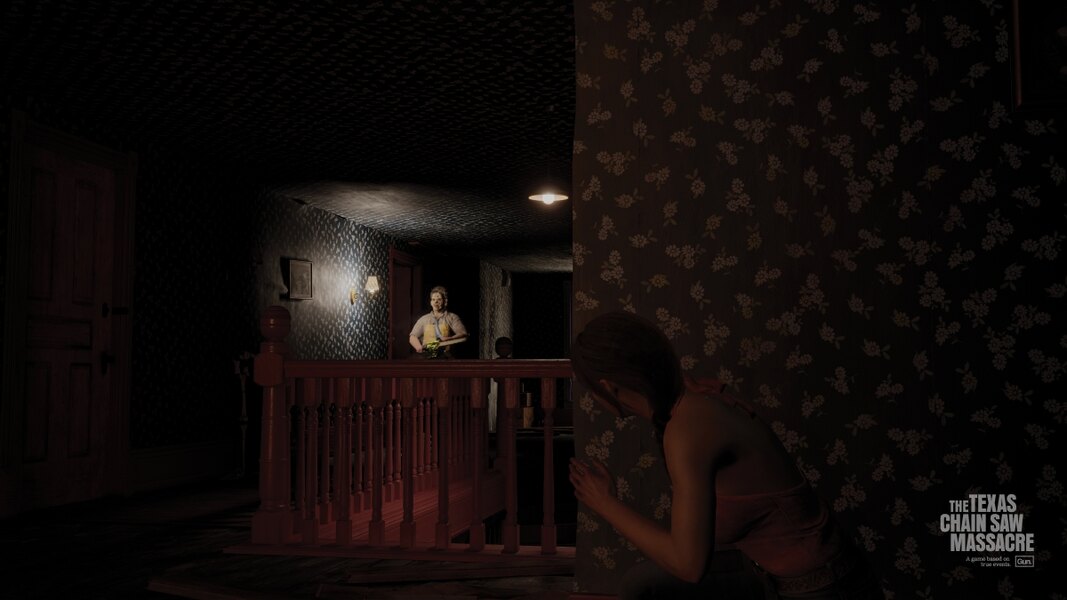 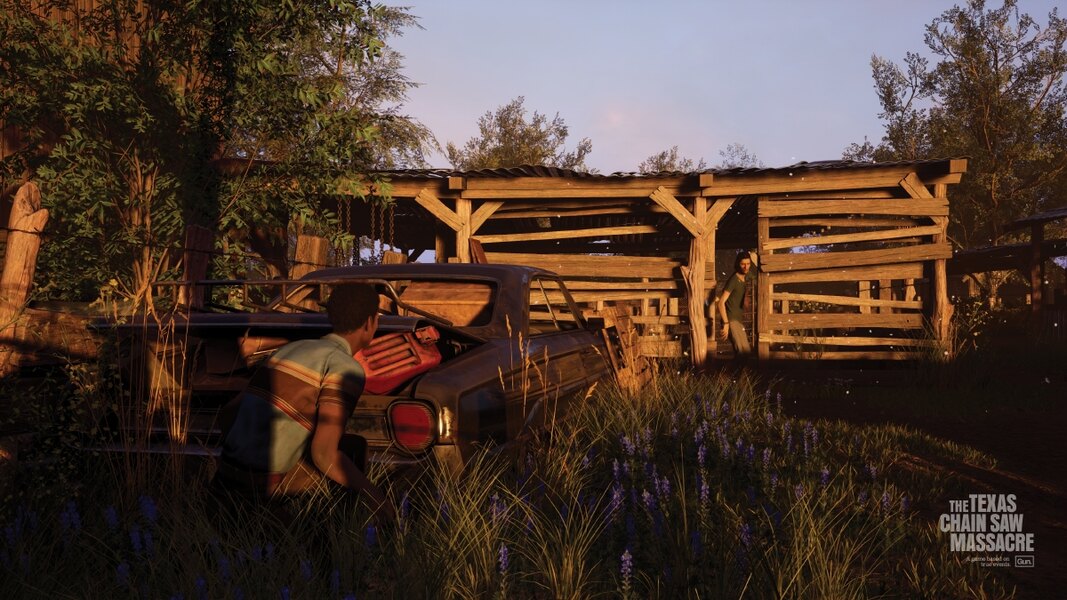 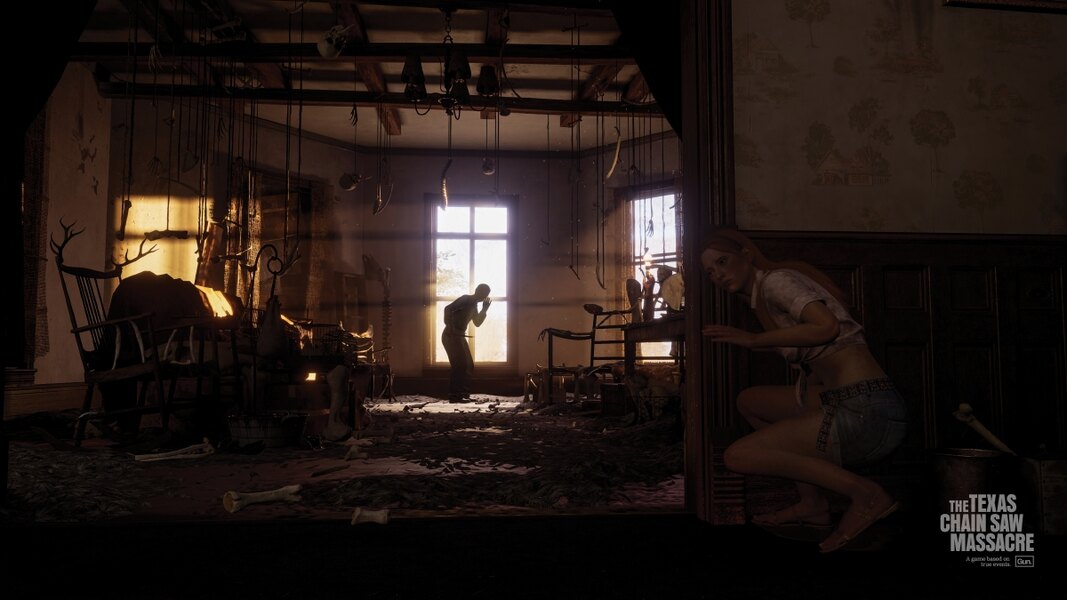