Batman And Aquaman Together Again For Aquaman and the Lost Kingdom?!?

Entertainment
by Jay Cochran
July 29, 2022
Looks like Auqaman star Jason Momoa is trying to drum up some media hype of his upcoming Aquaman and the Lost Kingdom sequel since it got none last week at SDCC. Yesterday he posted this image on social media of himself at Batman actor Ben Affleck with the caption REUNITED bruce and arthur.

So it seems like every time we think Warner Bros. is done with it's Snyderverse Justice League they pull them back in. This time it looks like Affleck will be back as Batman with some kind of appearance in the upcoming Aquaman movie which opens in theaters on March 17, 2023. Affleck is also supposed to make an appearance in the new Flash movie which opens in theaters on June 23, 2023.

Both Flash and Aquaman got no love last week at SDCC due to the controversies that have recently arisen with the Flash star Ezra Miller and former Aquaman co-star Amber Heard.

How much of a role Ben Affleck's Batman will actually have in the upcoming Aquaman sequel remains unknown, but just having him there at all is sure to muster up some much needed positive press for the movie.
Image 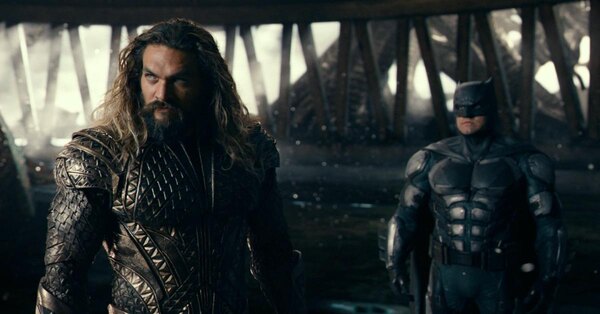 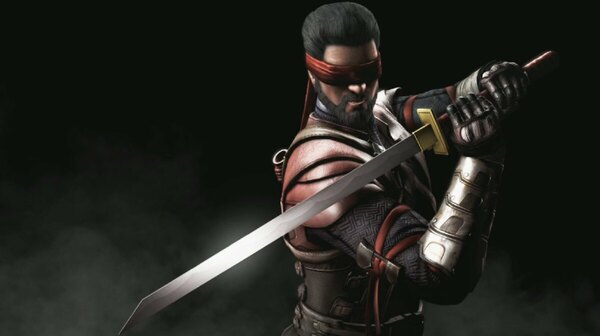 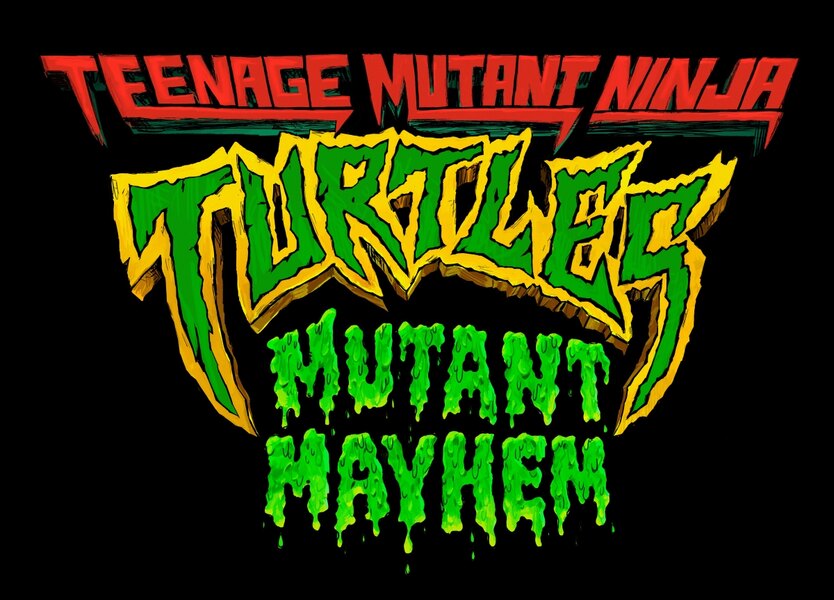 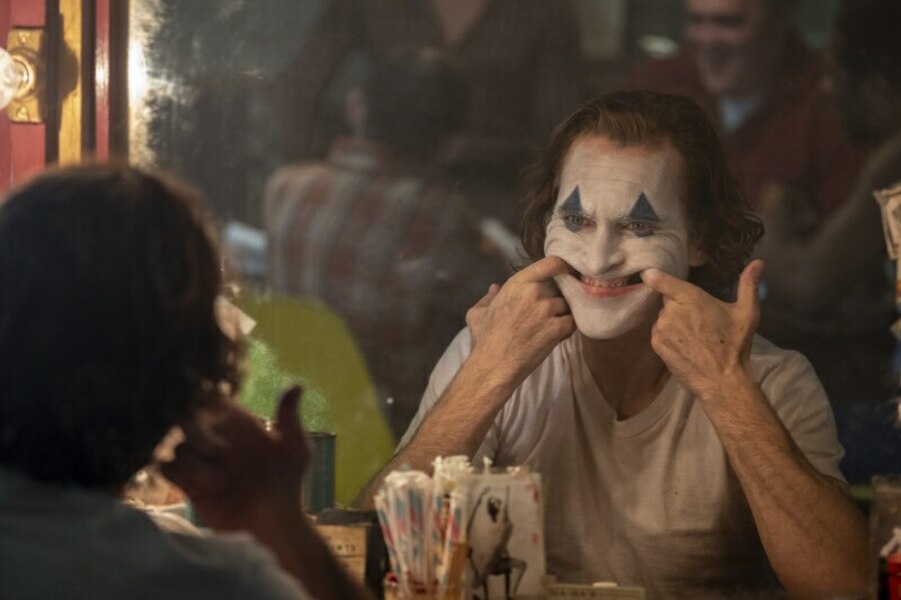 Batgirl Movie Shelved Never To See The Light Of Day By Warner Bros?!? 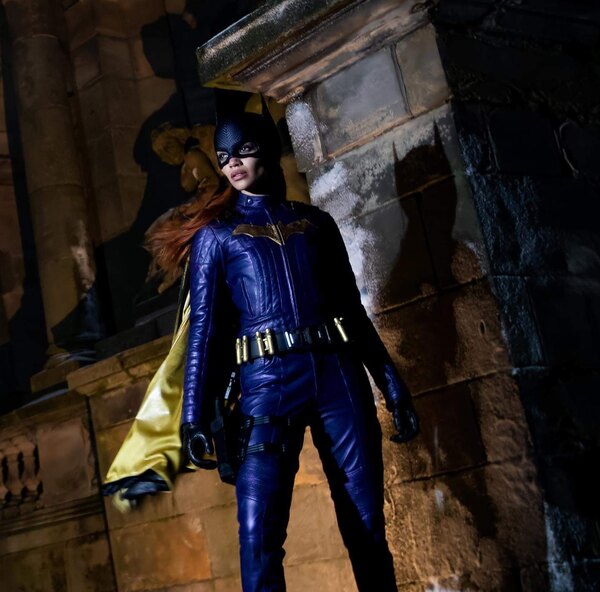