Entertainment
by Outsiders
August 08, 2022
Wayfarer Studios and Bandai Namco Entertainment are developing a live-action Pac-Man film based on the classic arcade game franchise.

Pac-Man was released in 1980 by the Japanese video game company Bandai Namco Entertainment Inc. (formerly Namco), in which a player controls a yellow orb of the same name, as he winds through a maze to chomp up dots, while being chased around by four differently colored ghosts.

Lightbeam Entertainment's Chuck Williams, responsible for Sonic the Hedgehog, will produce with Tim Kwok for Lightbeam, along with Justin Baldoni, Manu Gargi, and Andrew Calof on behalf of Wayfarer Studios. 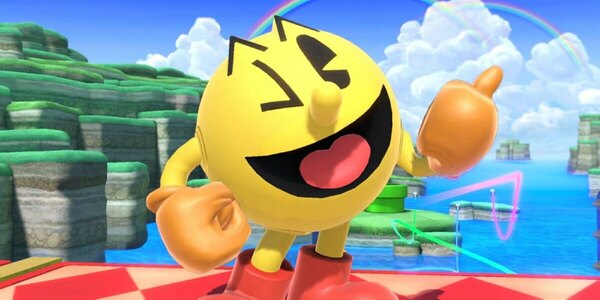