Entertainment
by Outsiders
August 26, 2022
· Netflix has renewed The Umbrella Academy for a fourth and concluding final season. The series will be produced by UCP, a division of Universal Studio Group.

· Steve Blackman said: "I'm so excited that the incredibly loyal fans of The Umbrella Academy will be able to experience the fitting end to the Hargreeves siblings' journey we began five years ago. But before we get to that conclusion, we've got an amazing story ahead for season four, one that will have fans on the edge of their seats until the final minutes."

· As part of the agreement, Blackman will write and produce new series and other projects at Netflix under his newly established Irish Cowboy production banner, and is currently developing Horizon Zero Dawn and Orbital.

· Steve Blackman has brought Abbey Morris on board Irish Cowboy as his SVP of Development. Morris was previously an executive for Fabrik Entertainment where she worked on series such as Bosch, The Killing, American Odyssey and The Comedians, and produced the true crime show Interrogation.

· "Horizon Zero Dawn and Orbital are elevated, event-level projects grounded in characters that fans will love and relate to, which are hallmarks of Irish Cowboy productions," said Blackman. "We're thrilled to be working with Netflix and all of our partners on developing these ground-breaking stories."

About The Umbrella Academy:

· Steve Blackman will return as Showrunner and Executive Producer. 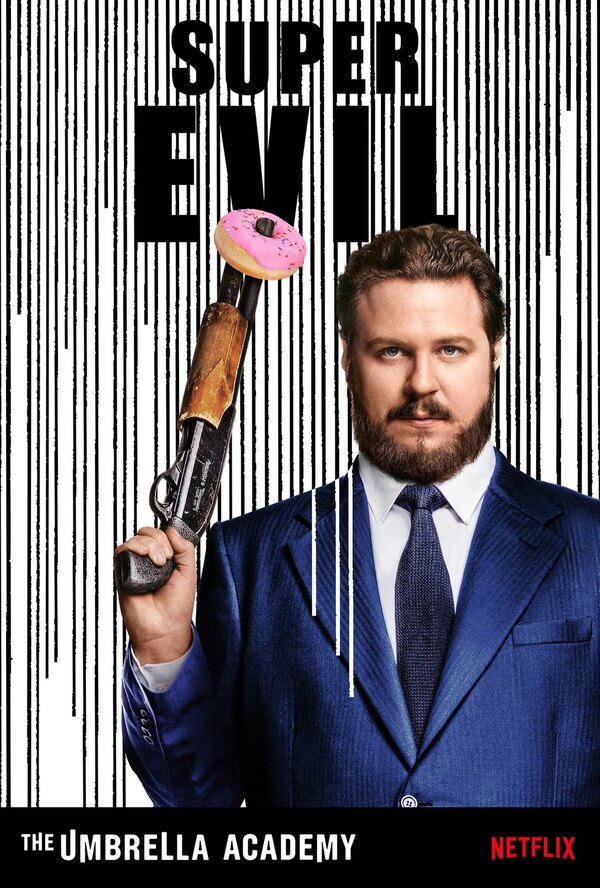 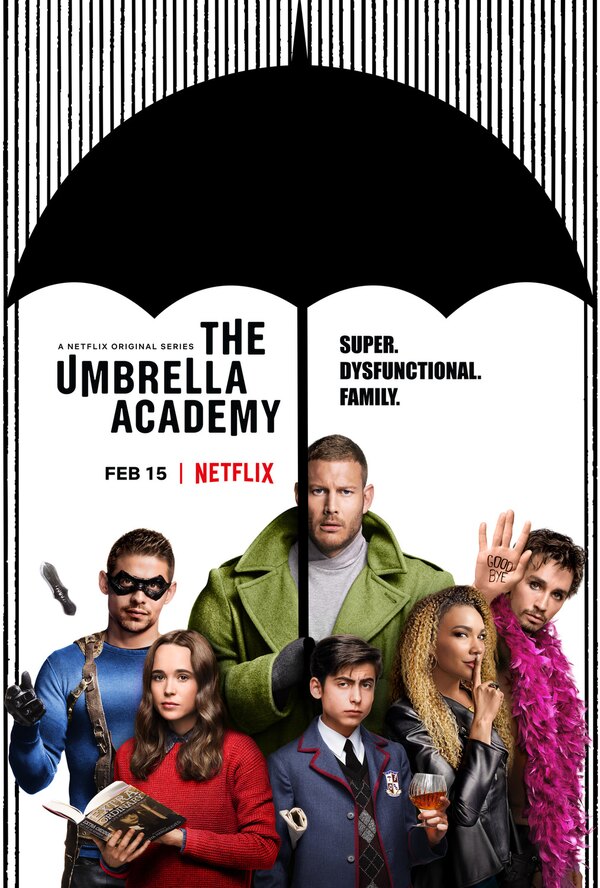 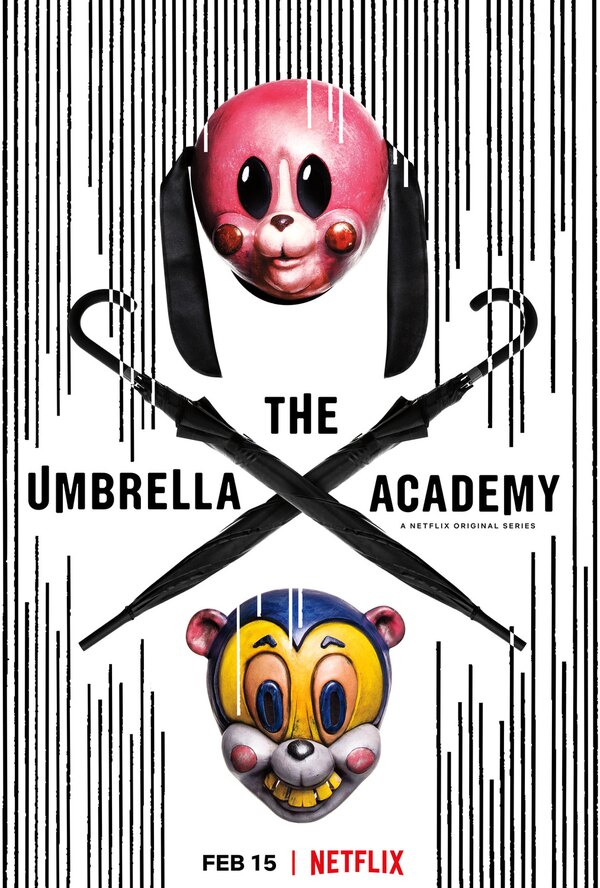 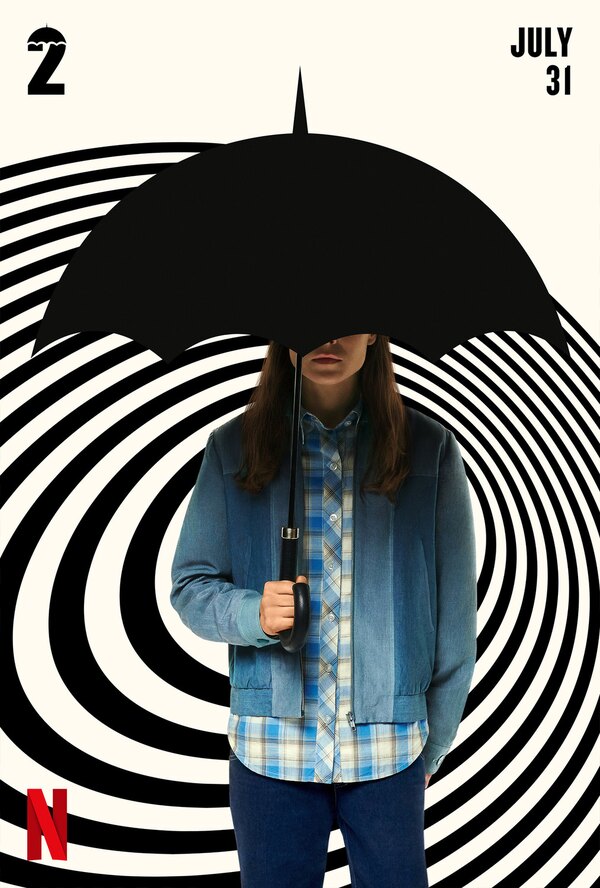 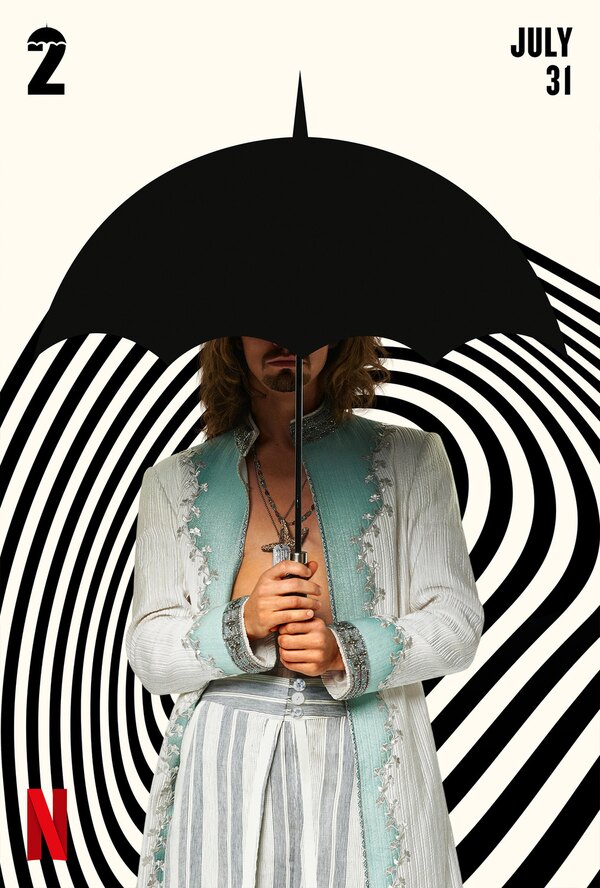 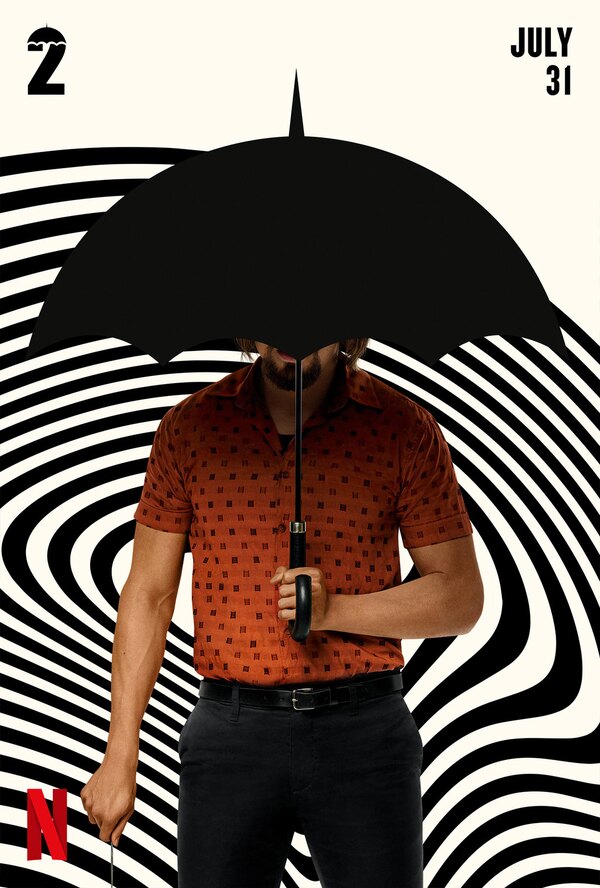 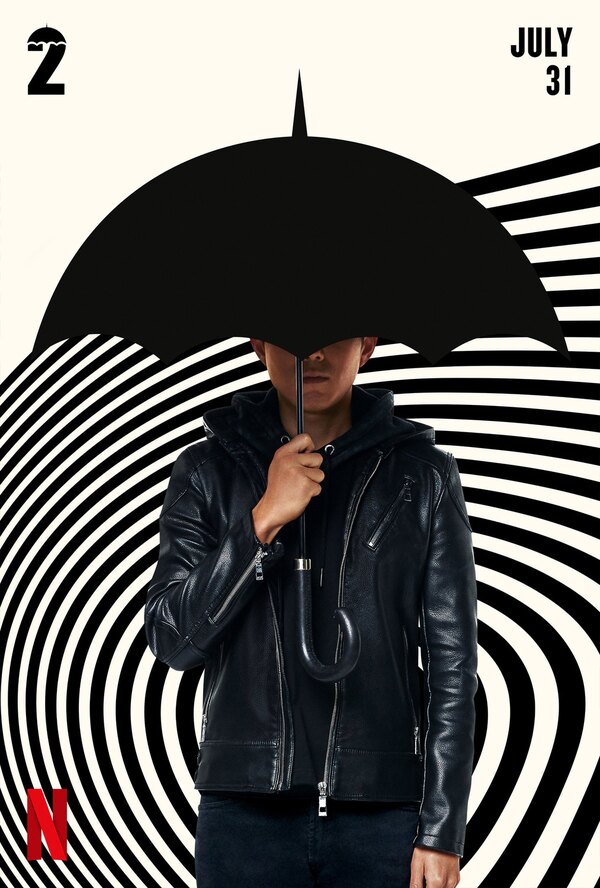 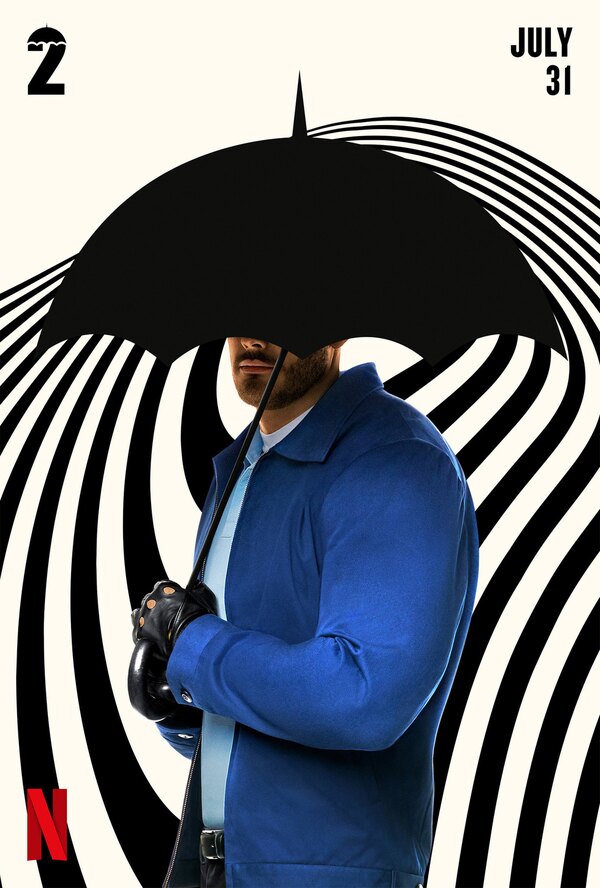 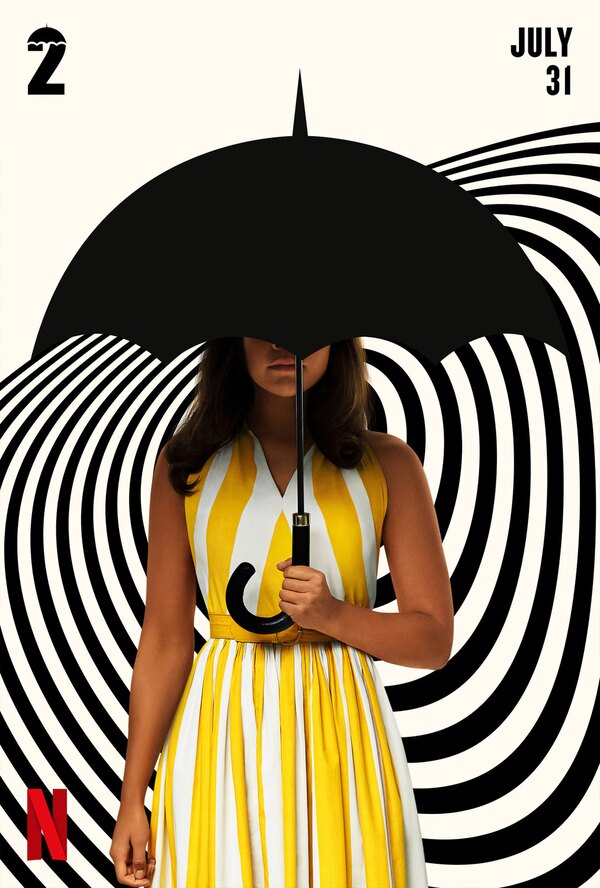 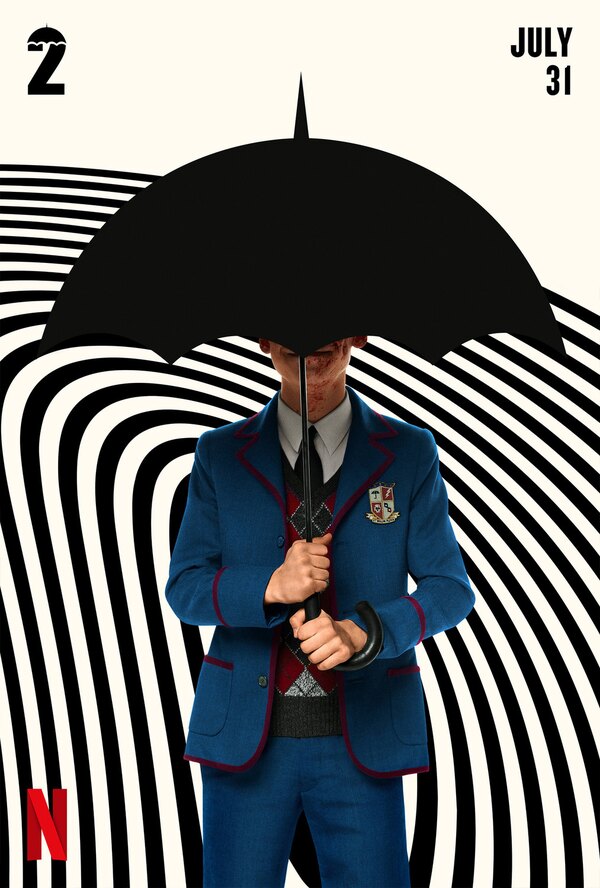 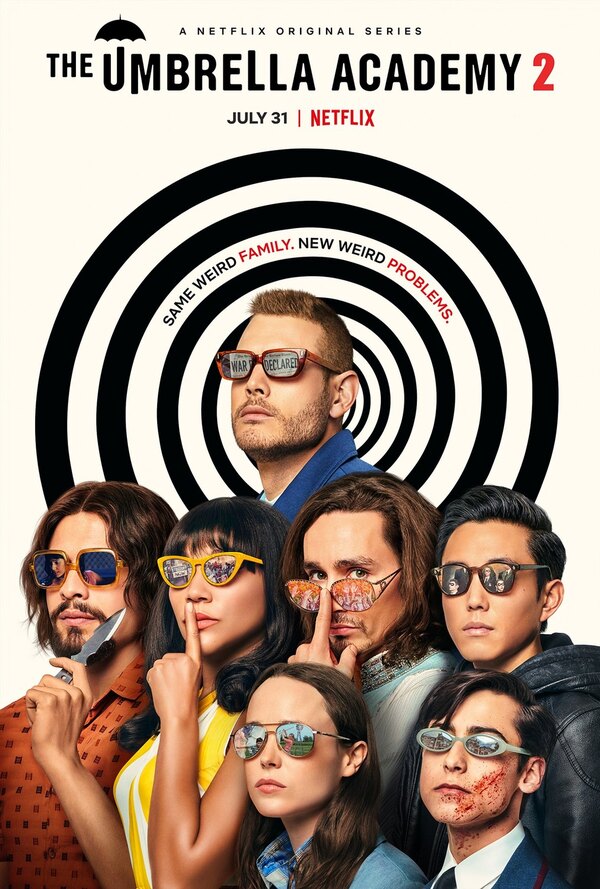 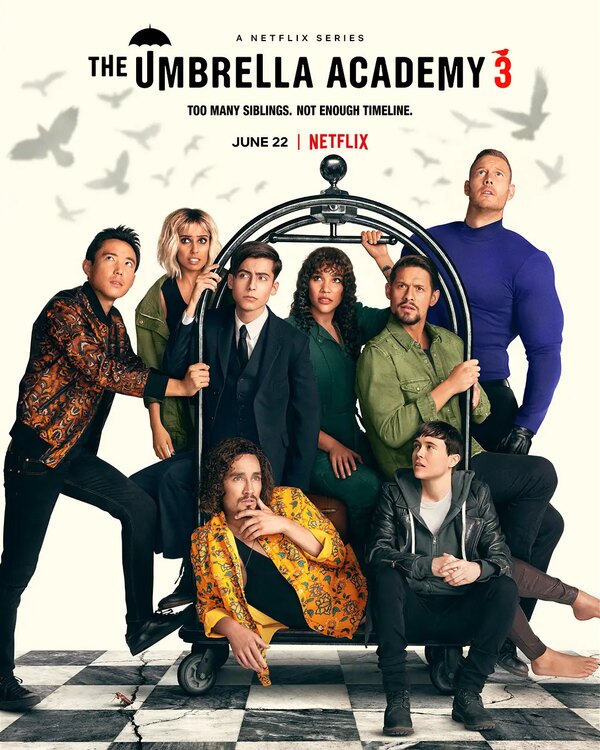 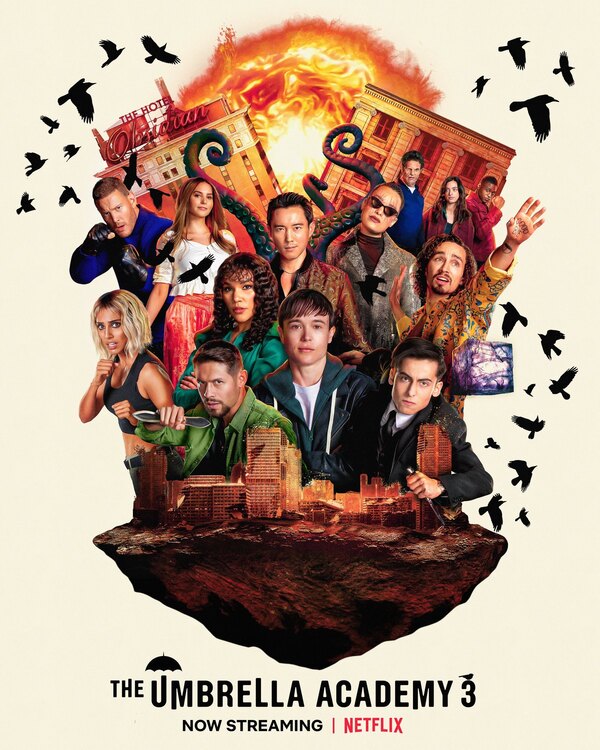 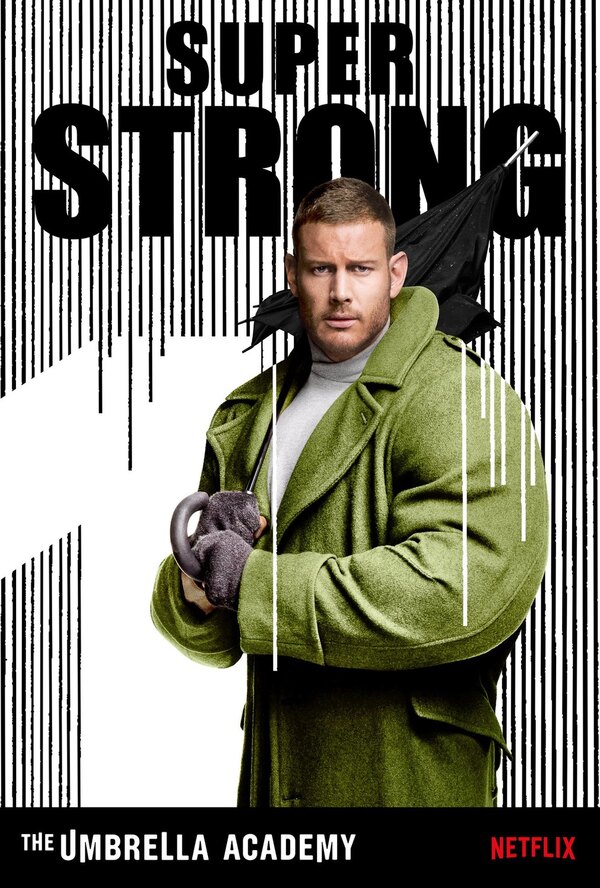 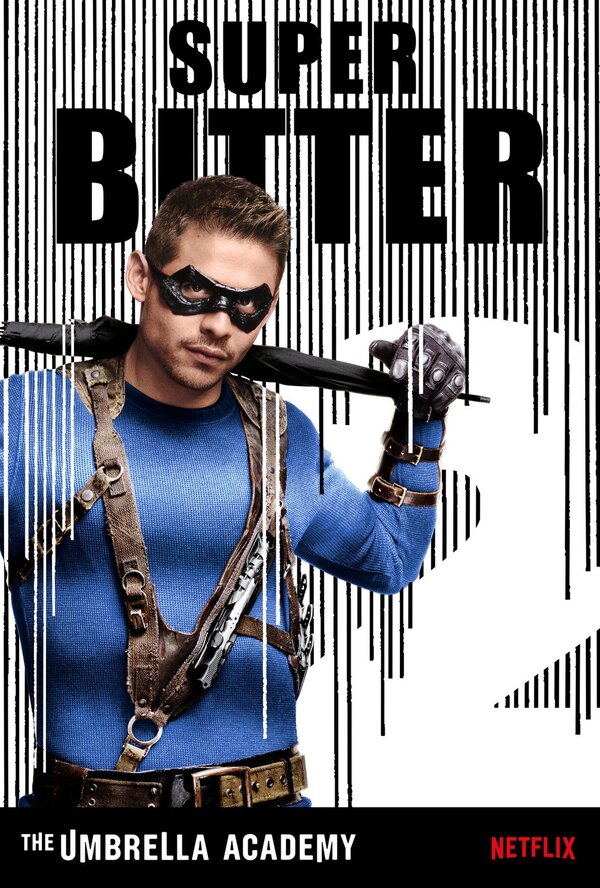 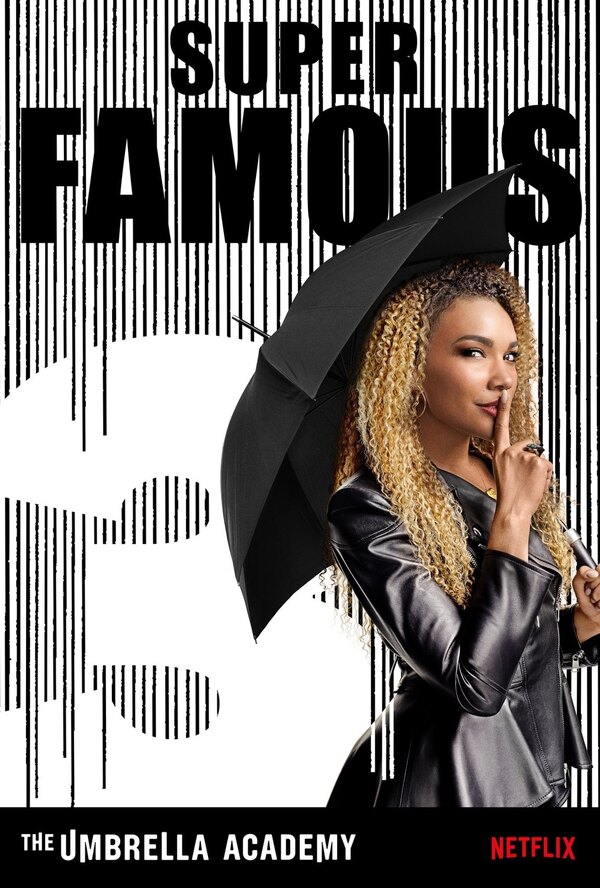 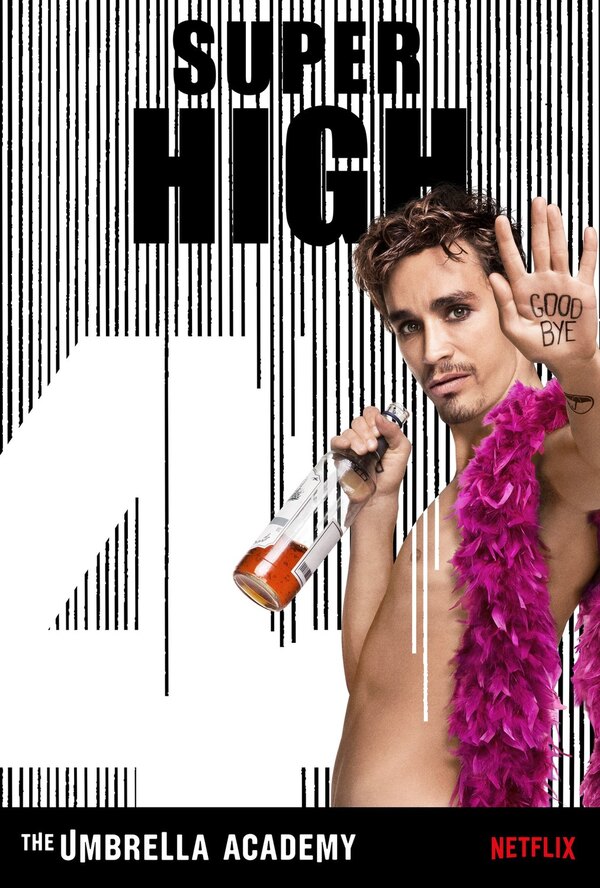 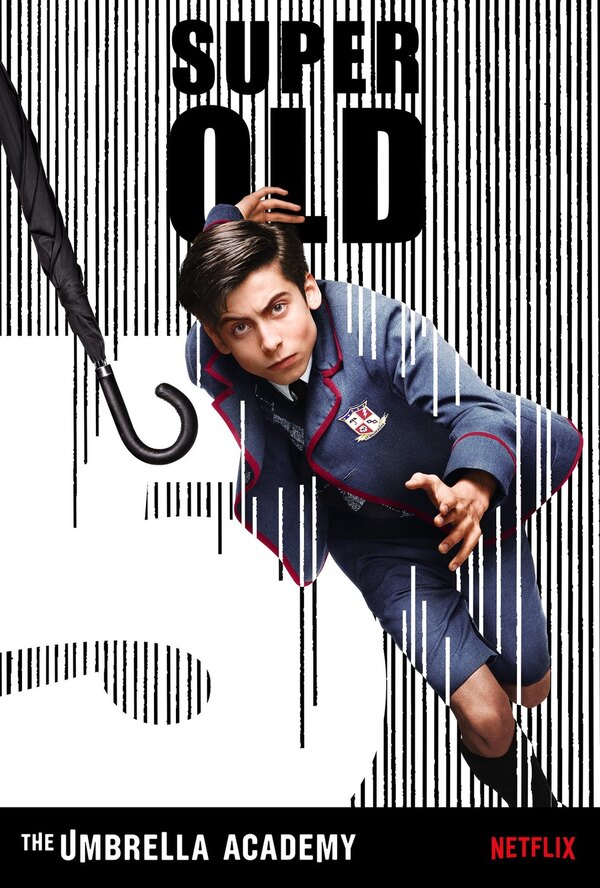 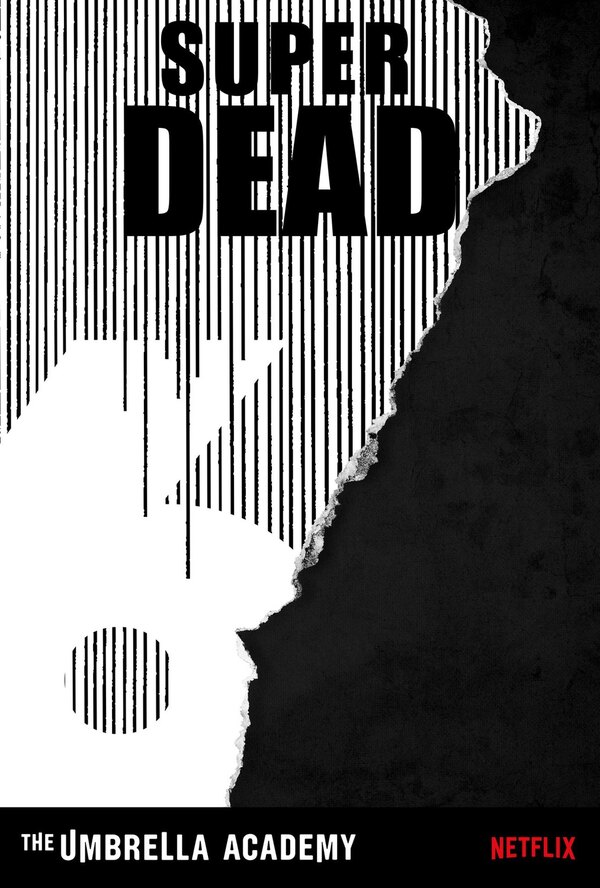 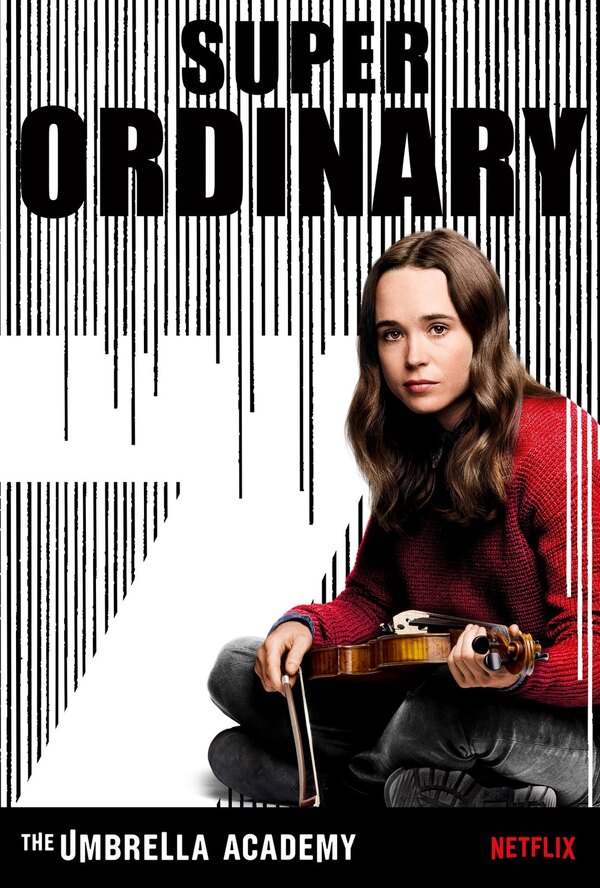 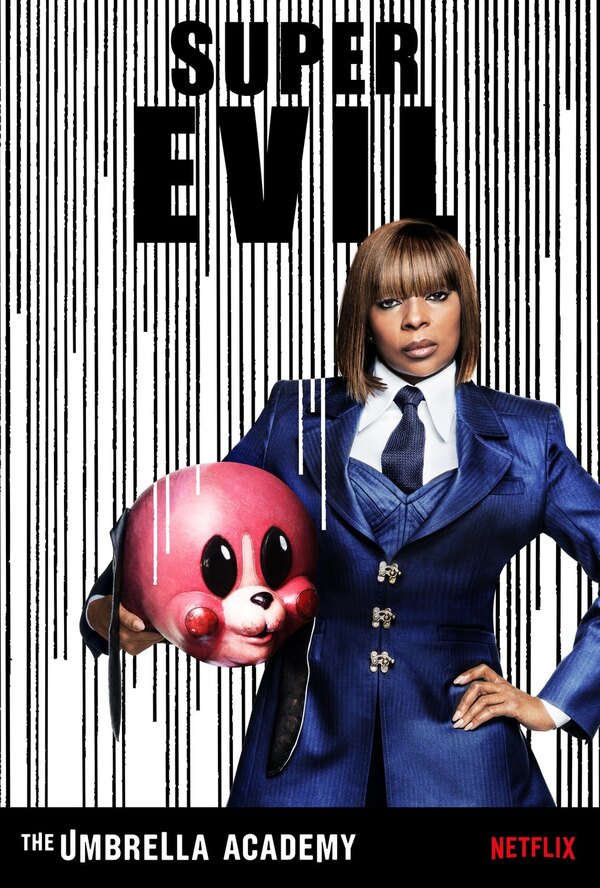 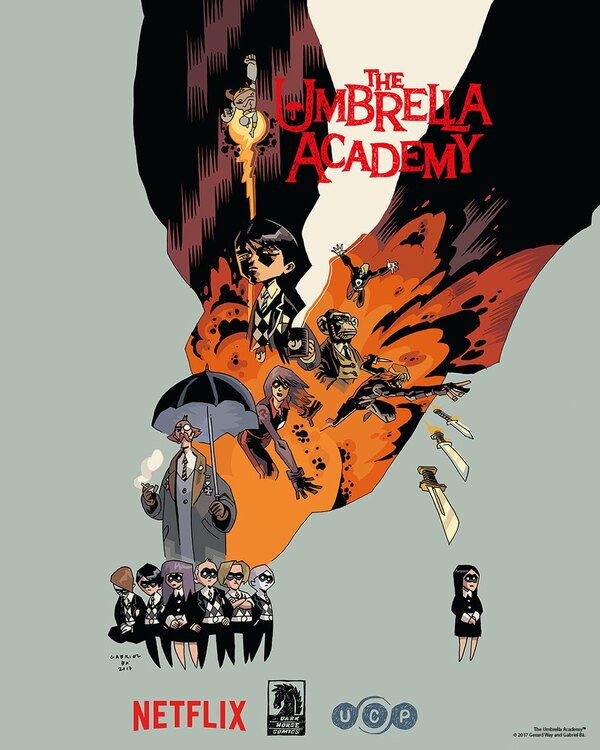 Its better to end on a high note than follow the route of the Walking Dead or Game of Thrones, create original storylines outside the original source and drastically drop in quality until cancellation.

This is really good news for me and I'm looking forward to it!

I was pretty non-plussed by the cliff hanger at the end of the first season. I've gotten used to them now but I am looking forward to the conclusion of the show. The show has been very entertaining and I really liked the third season. I am fine with them giving us a conclusion. I'm hoping Luther and Sloane get a happy ending.