AMC released the new trailer and key art for the highly anticipated series Anne Rice's Interview with the Vampire, which will debut on Sunday, October 2 at 10 pm ET/9c immediately following The Walking Dead, with the first two episodes available on AMC+ that same night.

A sensuous, contemporary reinvention of Anne Rice's revolutionary gothic novel, Anne Rice's Interview with the Vampire follows Louis de Pointe du Lac (Jacob Anderson), Lestat de Lioncourt (Sam Reid), and Claudia's (Bailey Bass) epic story of love, blood, and the perils of immortality, as told to journalist Daniel Molloy (Eric Bogosian). Chafing at the limitations of life as a Black man in 1900s New Orleans, Louis finds it impossible to resist the rakish Lestat de Lioncourt's offer of the ultimate escape: joining him as his vampire companion. But Louis's intoxicating new powers come with a violent price, and the introduction of Lestat's newest fledgling, the child vampire Claudia, soon sets them on a decades-long path of revenge and atonement. 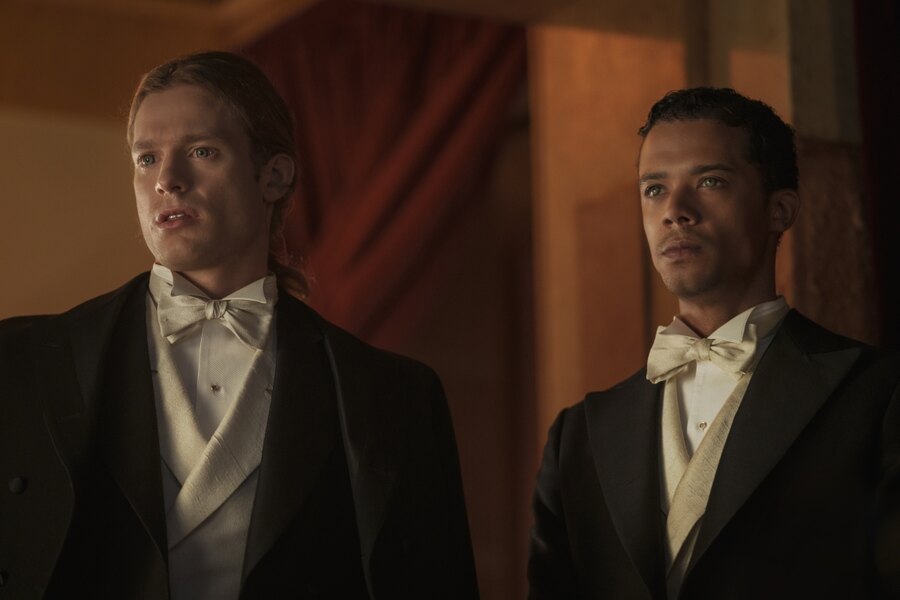 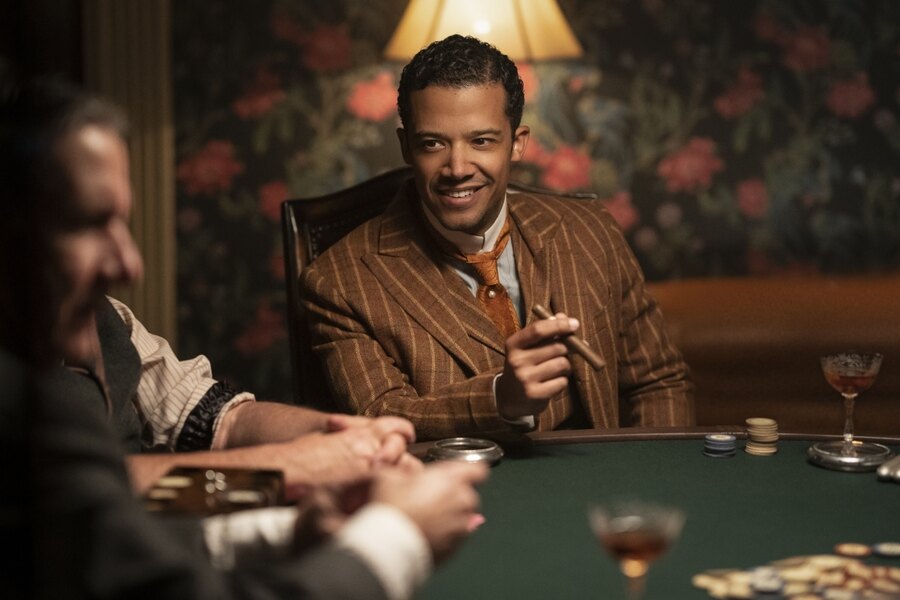 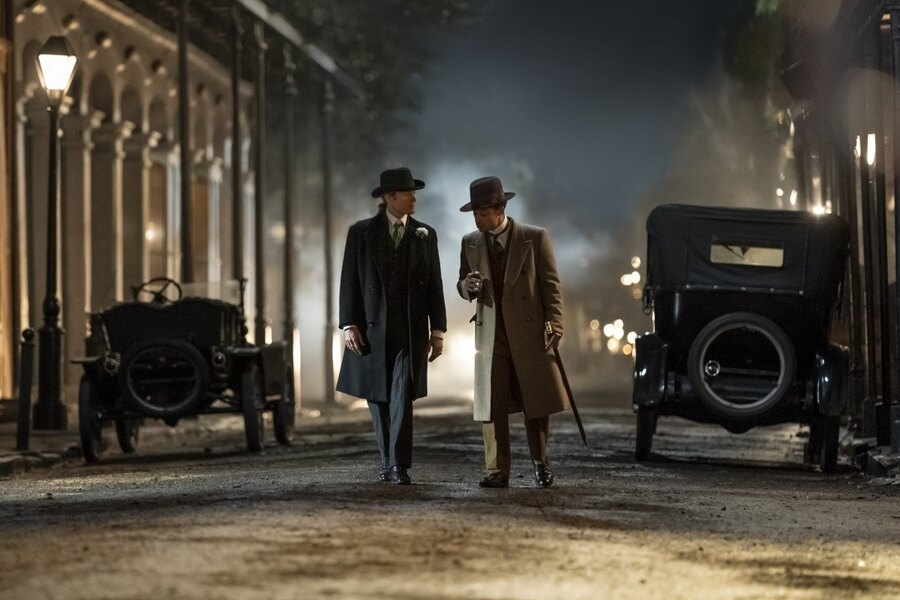 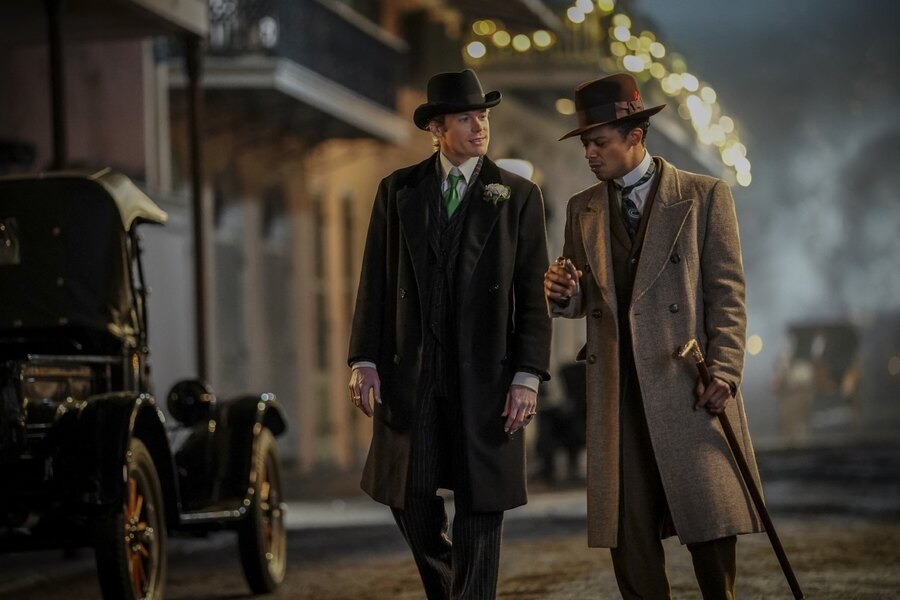 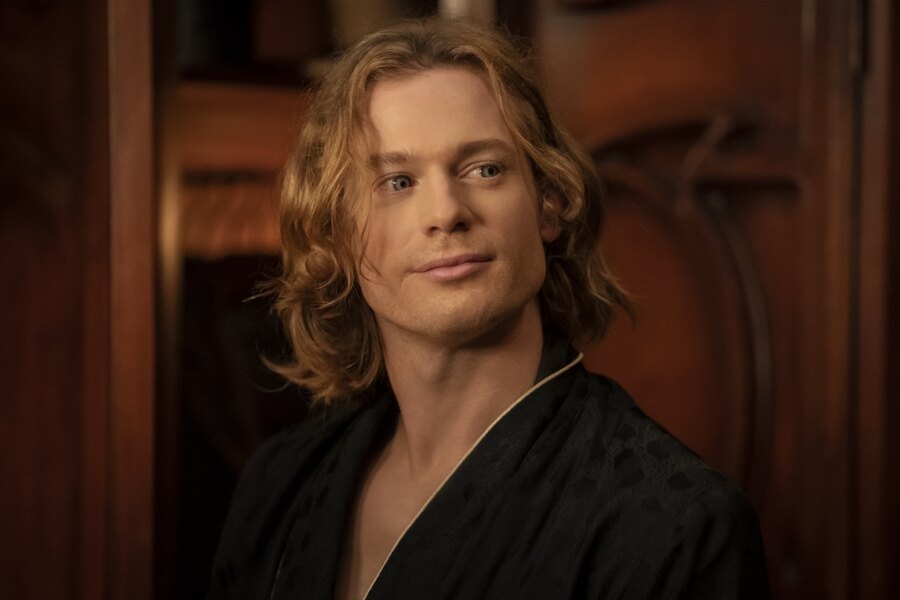 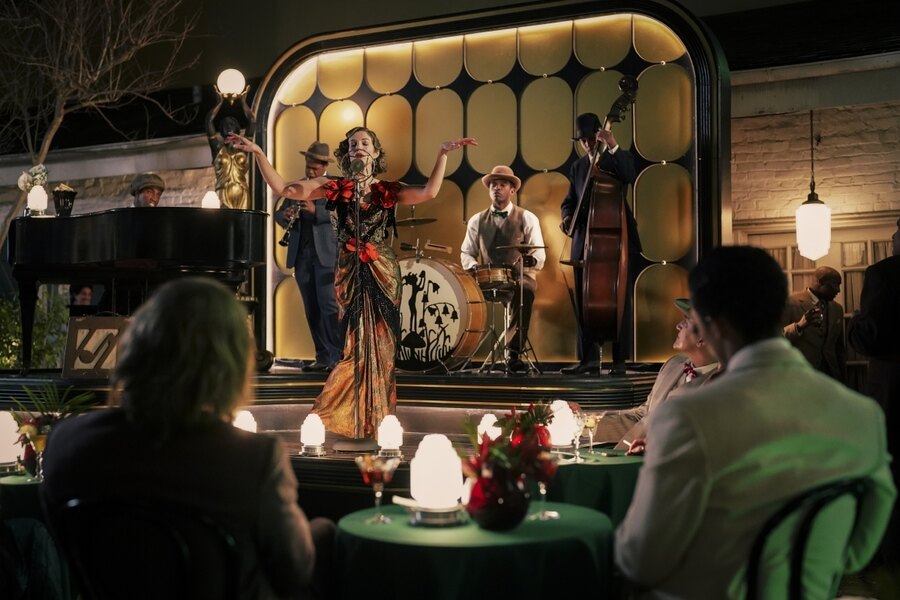 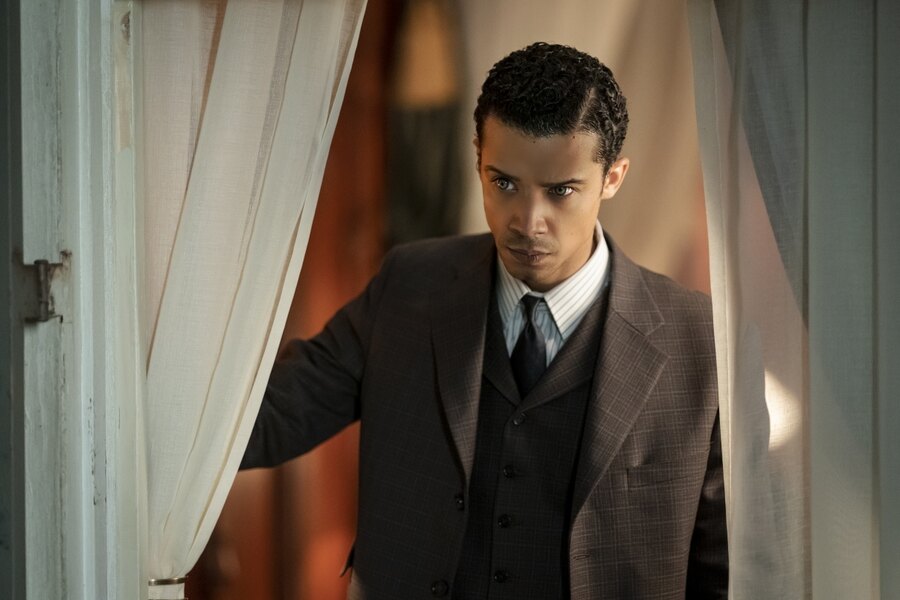 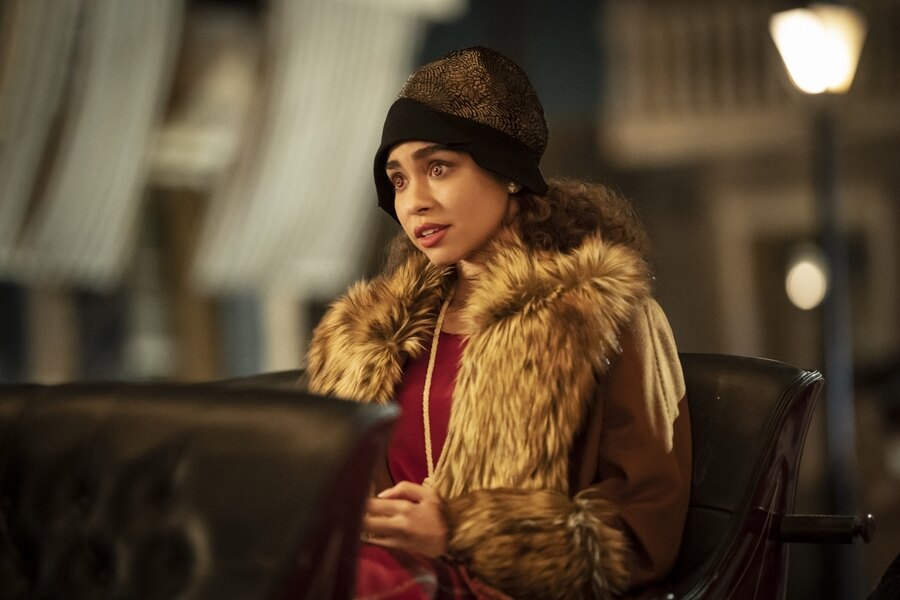 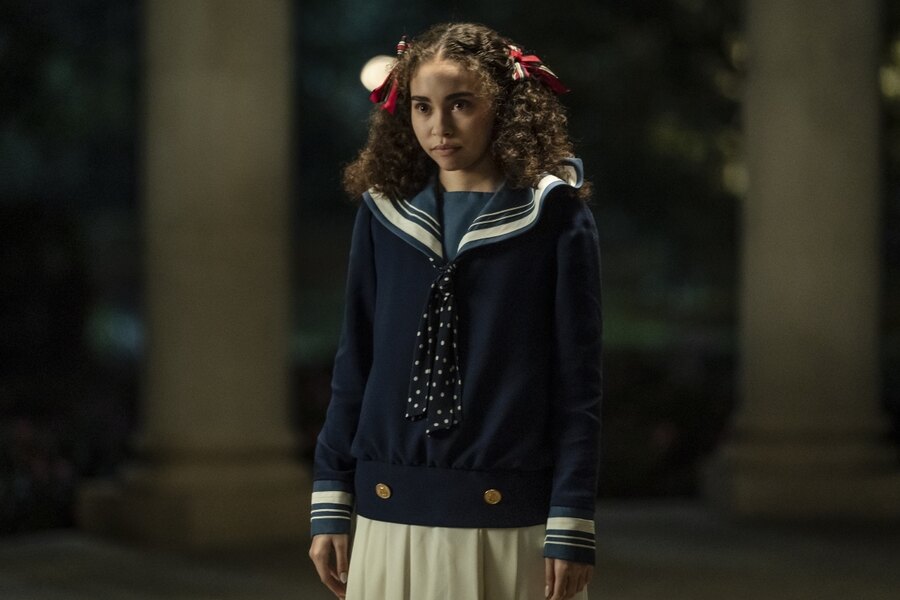 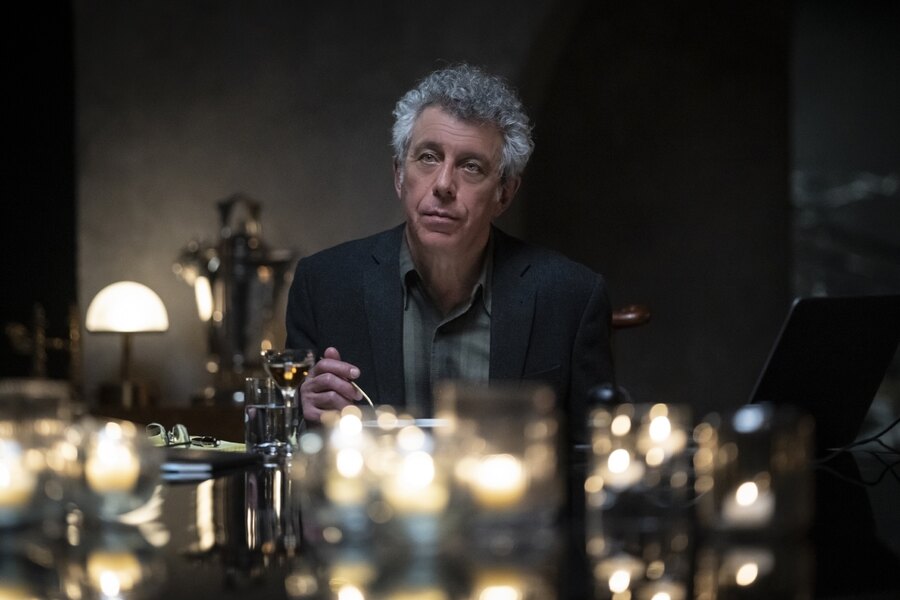