The 'Gears Of War' Universe Is Coming To Netflix

Entertainment
by Outsiders
November 07, 2022
On the 16th anniversary of the original video game's 2006 release, Netflix announced a partnership with The Coalition to adapt the Gears of War universe.

Netflix will first adapt the video game saga into a live-action feature film, followed by an adult animated series, with the potential for more stories to follow.

About Gears of War: With over 40 million copies sold, Gears of War is one of gaming's most prosperous and acclaimed sagas. A divided society on the brink of collapse faces total extinction by the Locust, a monstrous threat from below. Delta Squad, a ragtag fireteam led by disgraced sergeant Marcus Fenix, is now charged with leading humanity's last stand. The series has been critically acclaimed for redefining the tactical third-person and co-operative shooter genre and has one of gaming's most passionate fanbases.

Gears of War was released 16 years ago today and to mark the occasion, Netflix has partnered with The Coalition to adapt the @GearsofWar video game saga into a live action feature film, followed by an adult animated series — with the potential for more stories to follow! pic.twitter.com/3zInFSnUu4 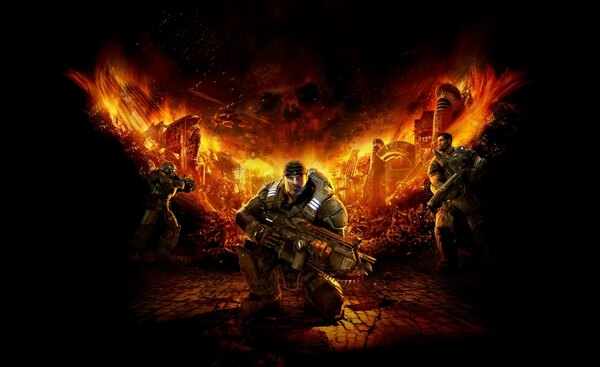 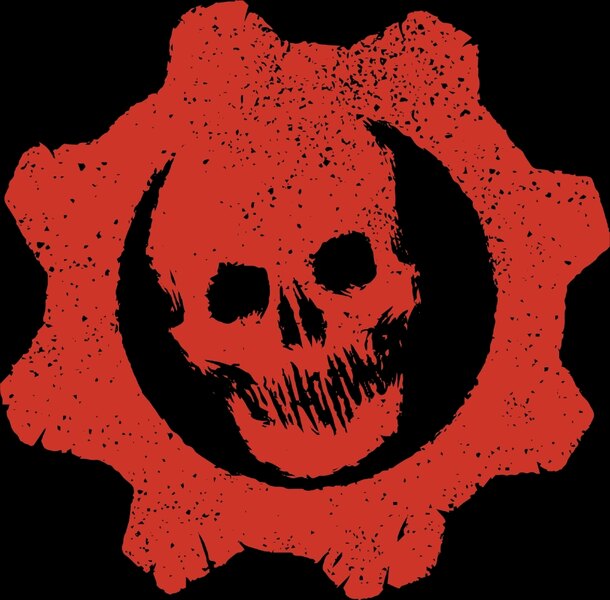 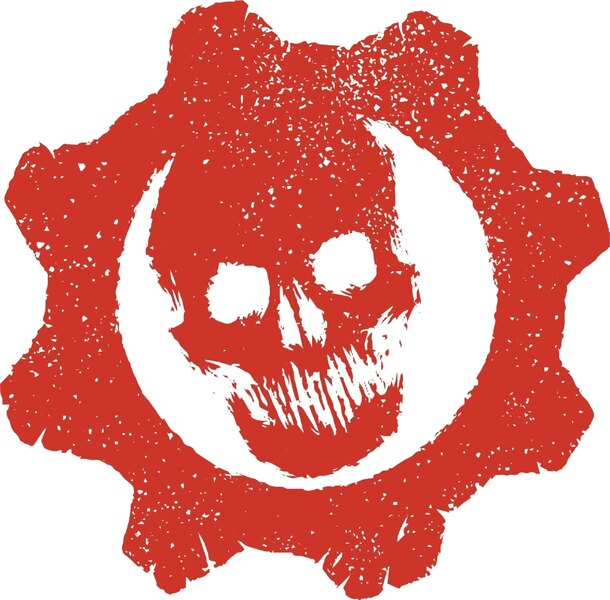 Live action? I dont know about this one.

Search Online Stores for The 'Gears Of War' U