Guilty Gear Strive is a fighting video game developed and published by Arc System Works. It is the seventh mainline installment of the Guilty Gear series, and the 25th overall. The game was released worldwide on June 11, 2021.

SOL BADGUY, a blunt and short-tempered man. He only speaks when required, and uses as few words as he can get away with. He's not very good at explaining things, so he prefers to express himself with his aggressive behavior and attitude. While most see him as selfish and violent, those closest to him accept him for who he is.
Features:
3 x Interchangeable Head Sculpt
5 x Pair of Interchangeable Hands
1 x Outrage Mk.II (Weapon)
1 x Attack Effect
Estimated Release Date: Q1 2023

Pre-order now via our sponsor BigBadToyStore.com!
Image 1 of 19 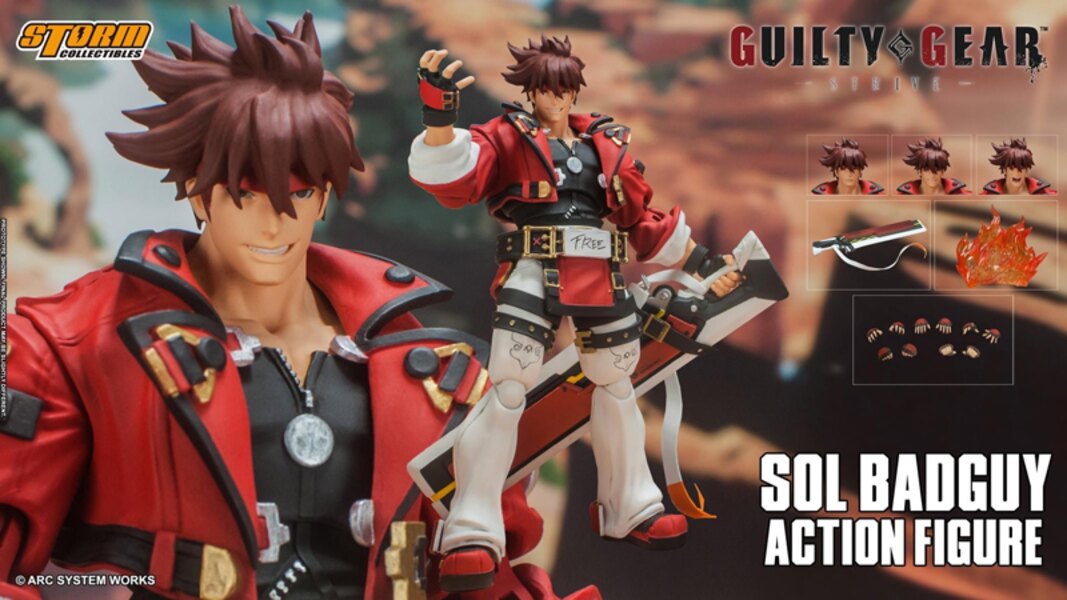 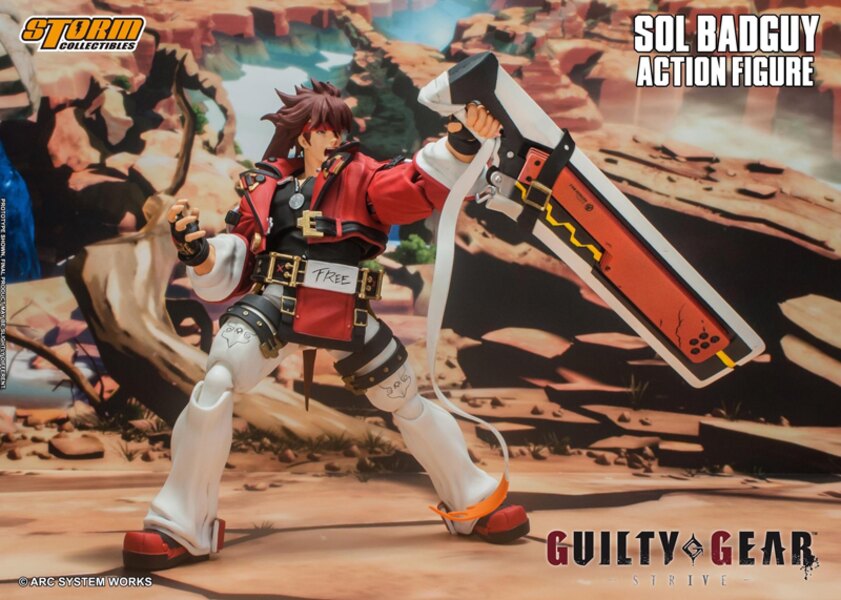 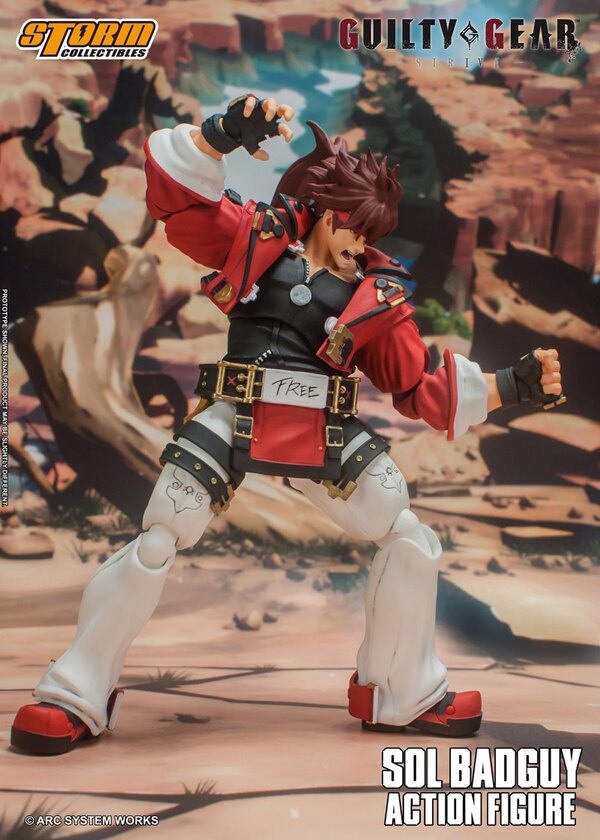 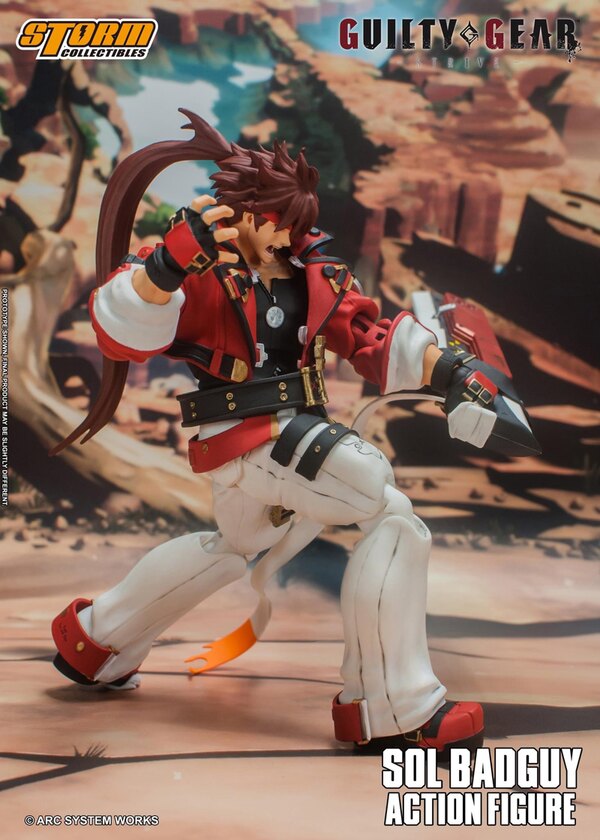 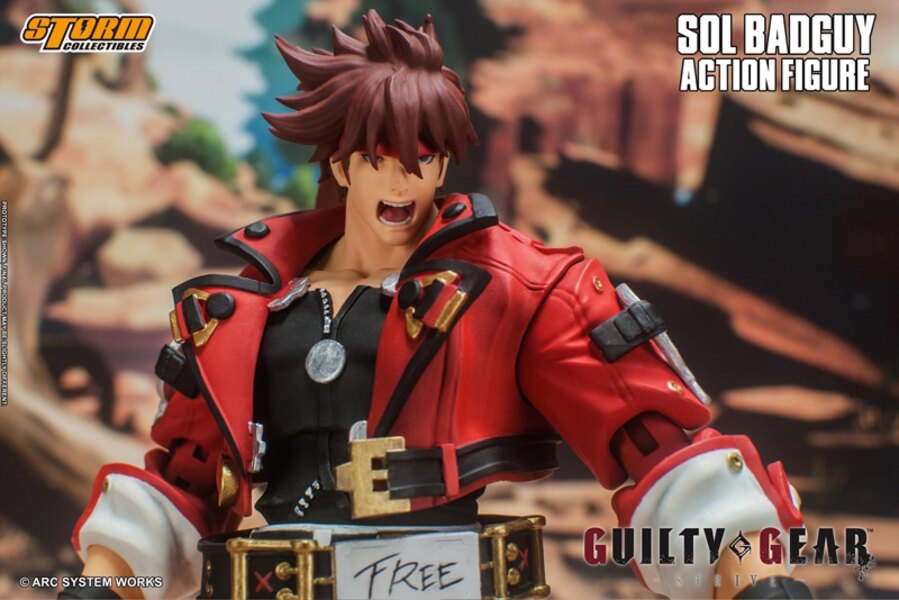 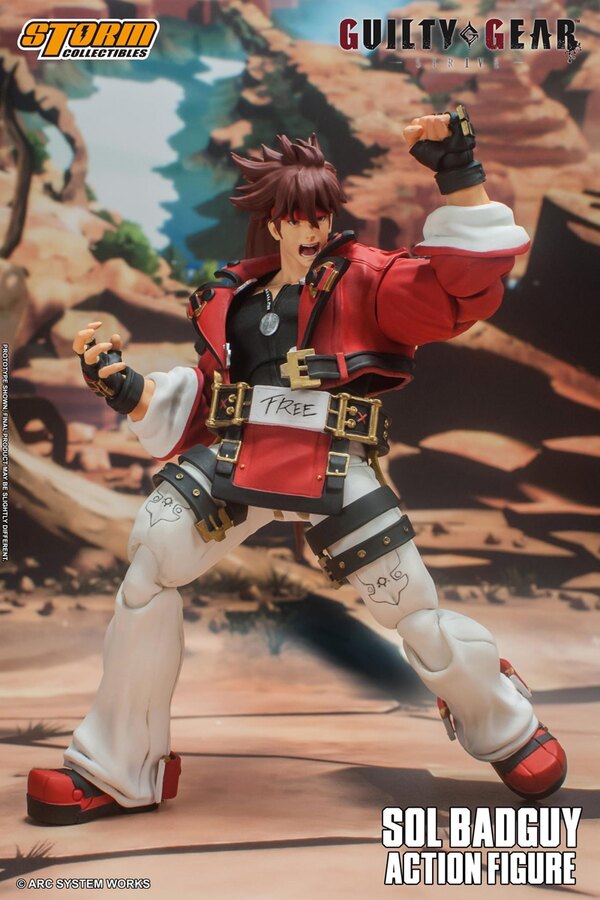 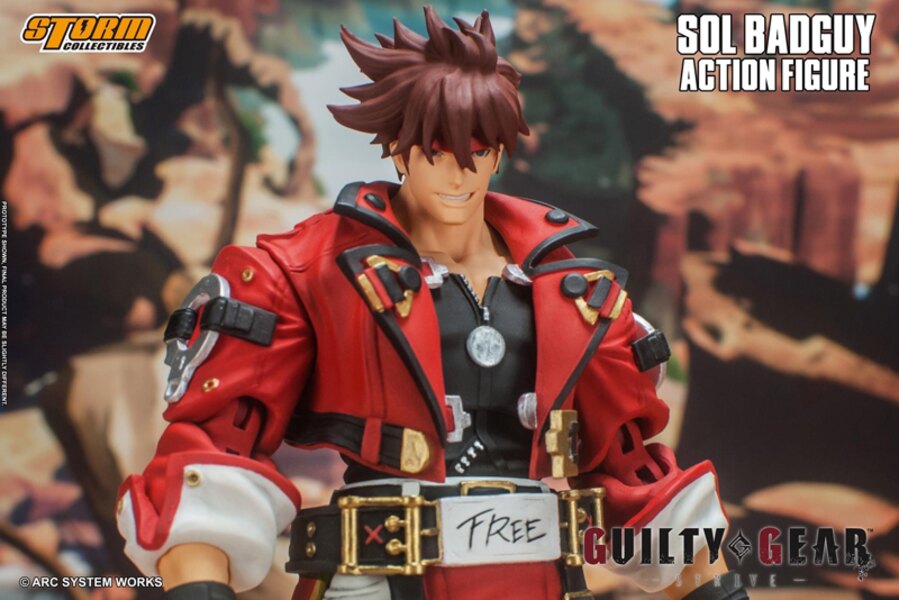 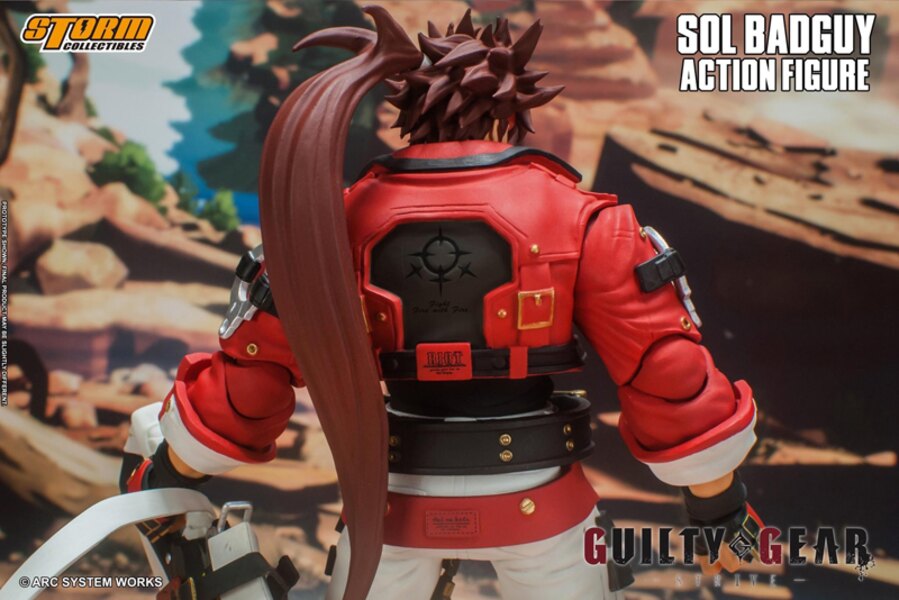 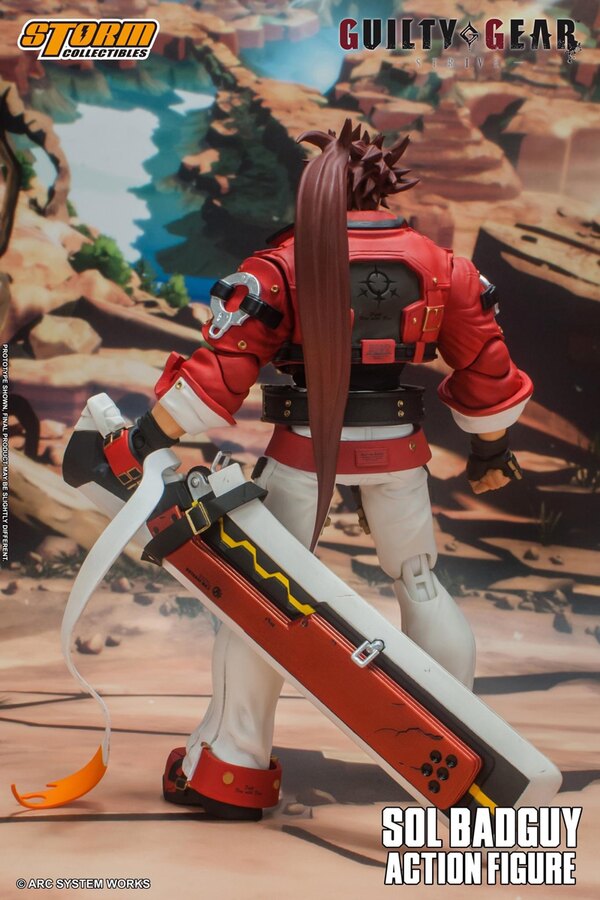 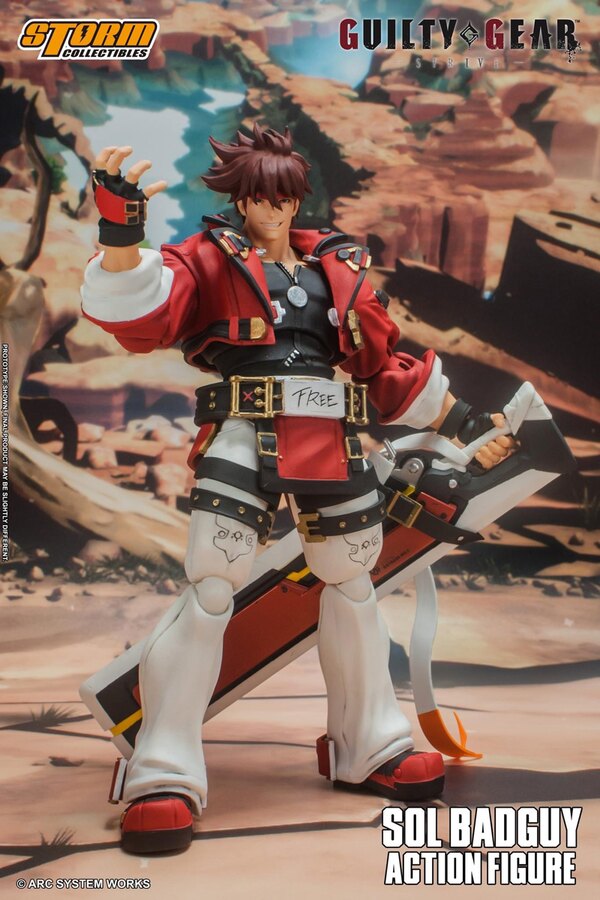 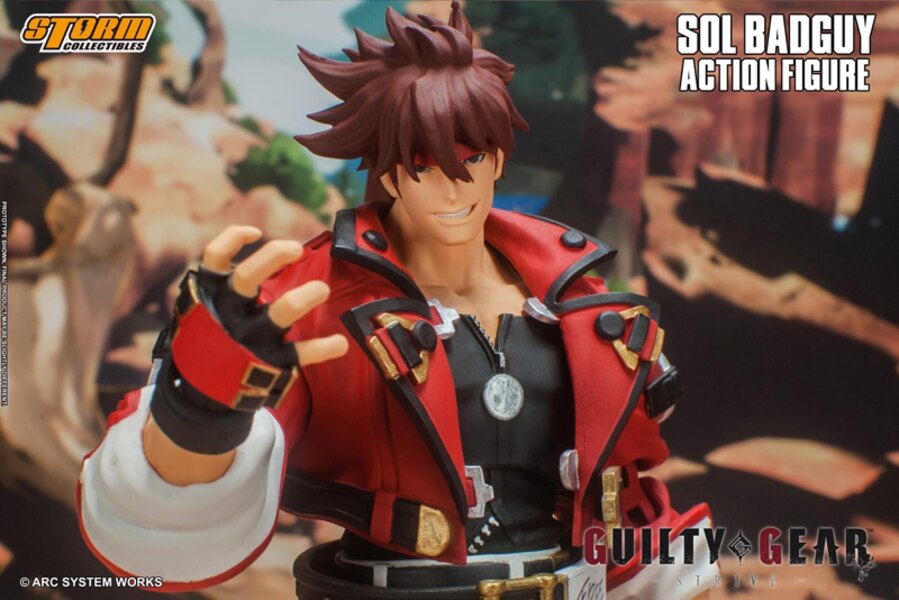 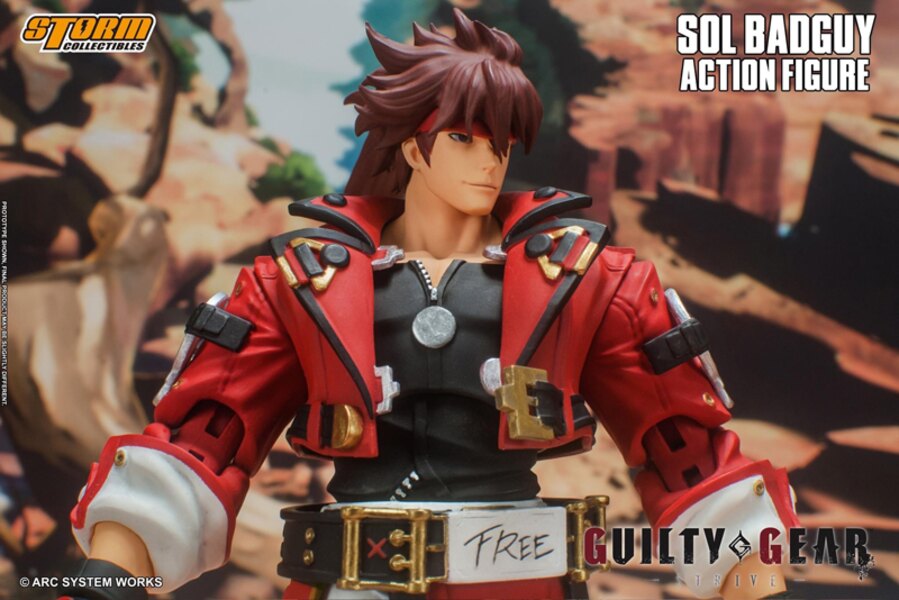 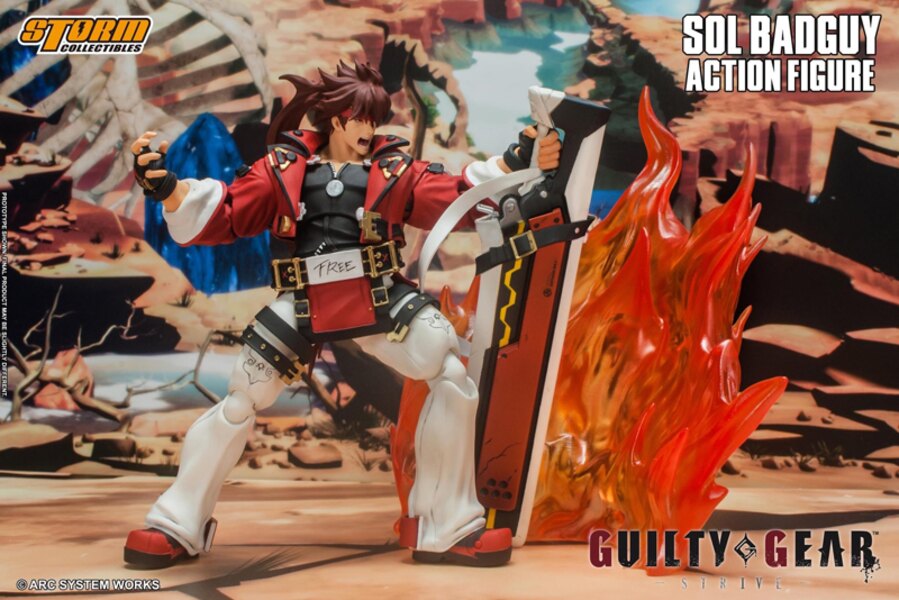 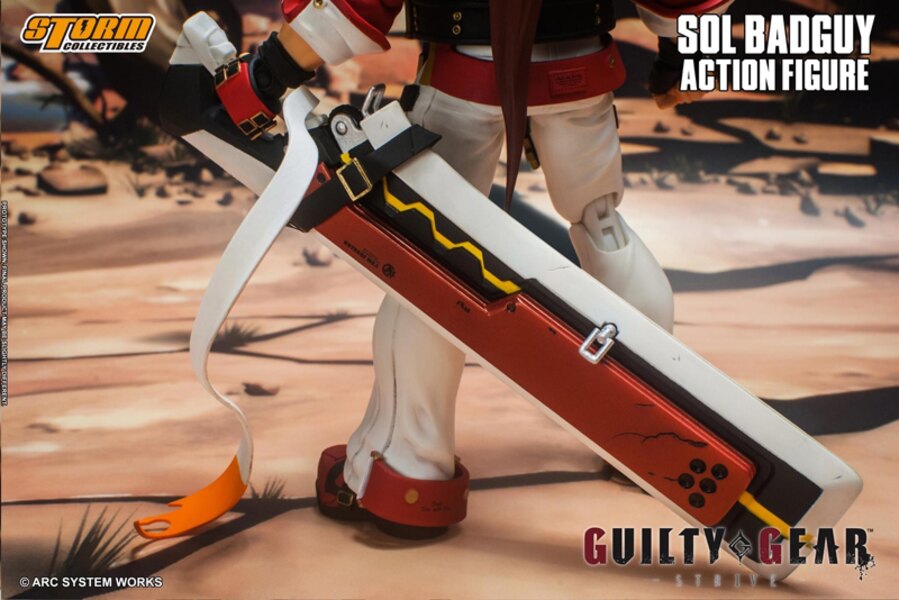 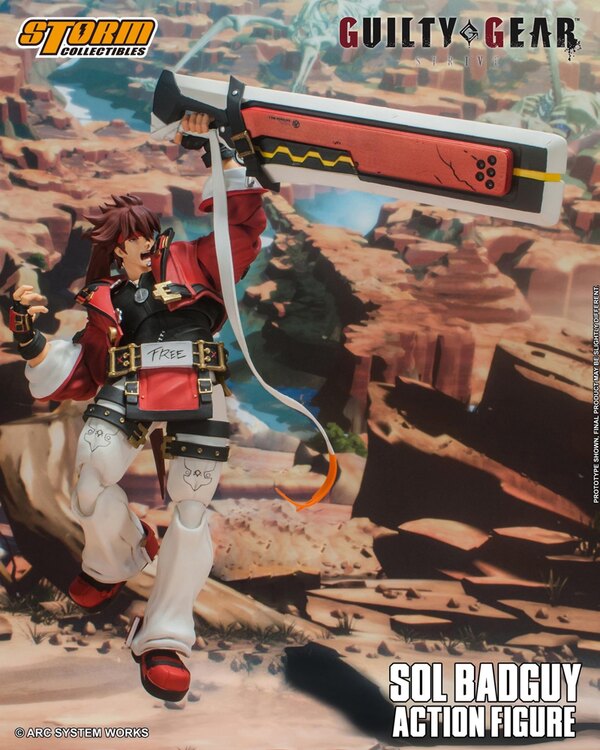 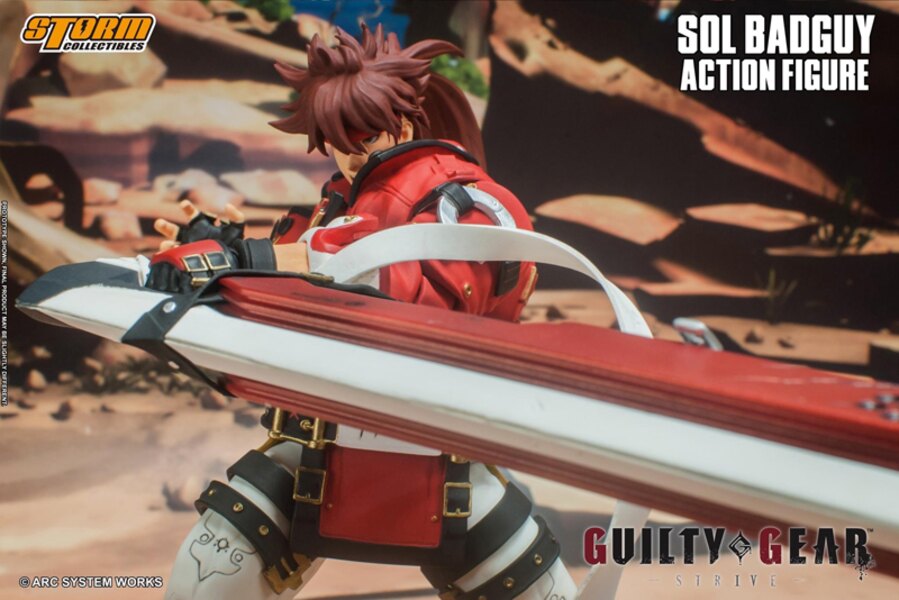 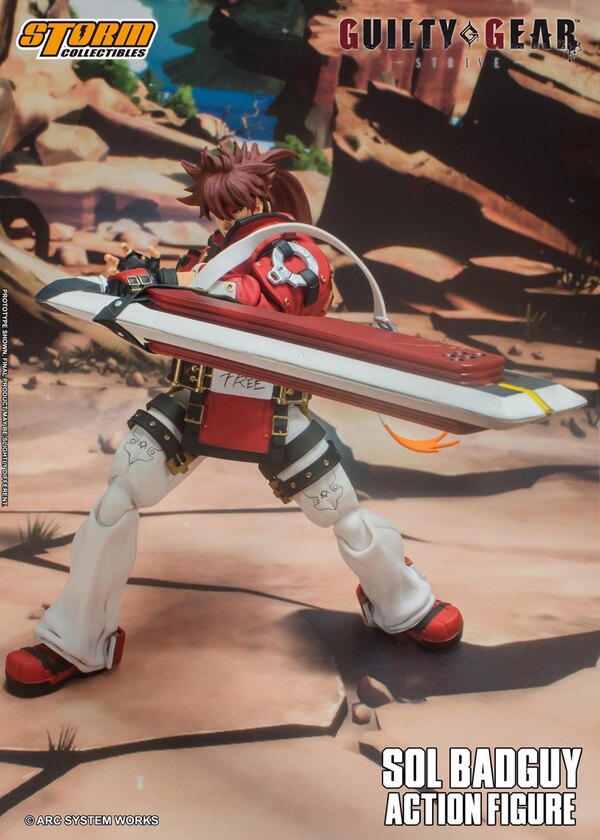 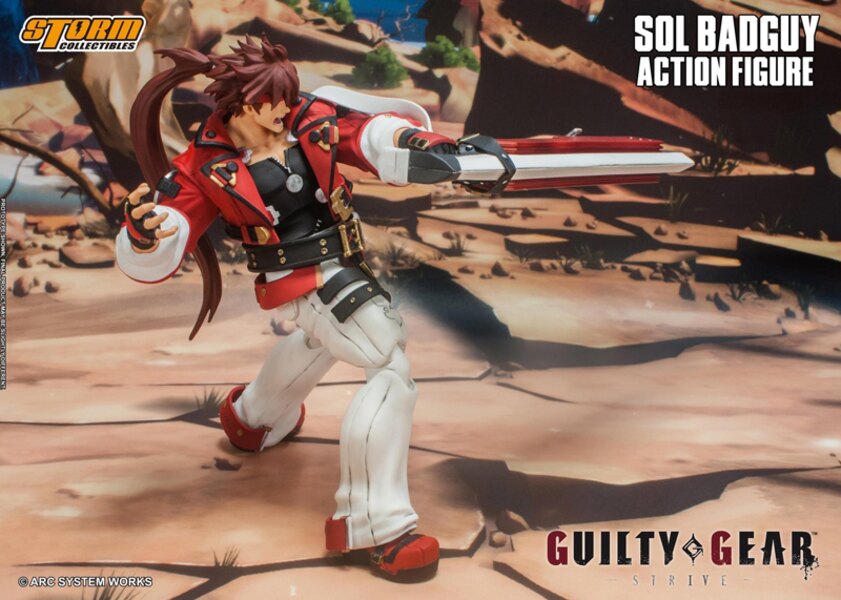 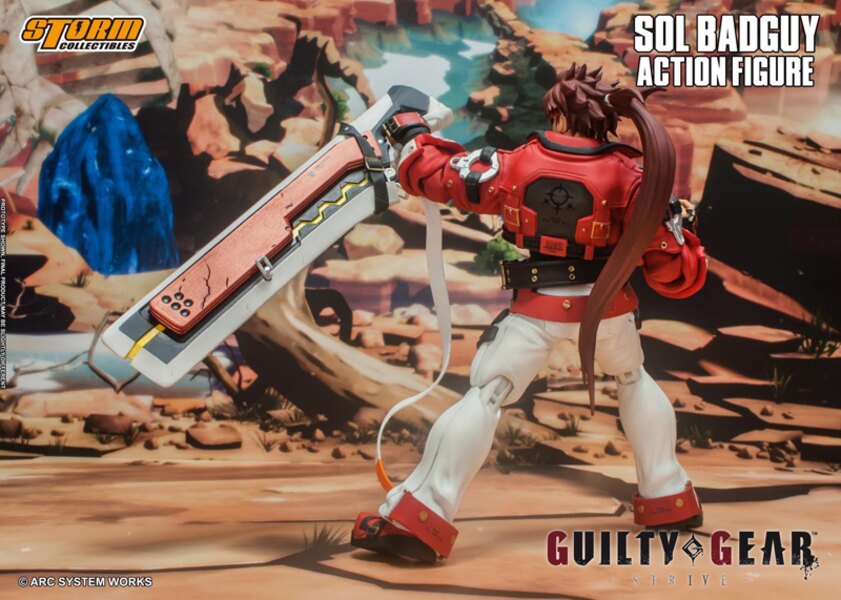 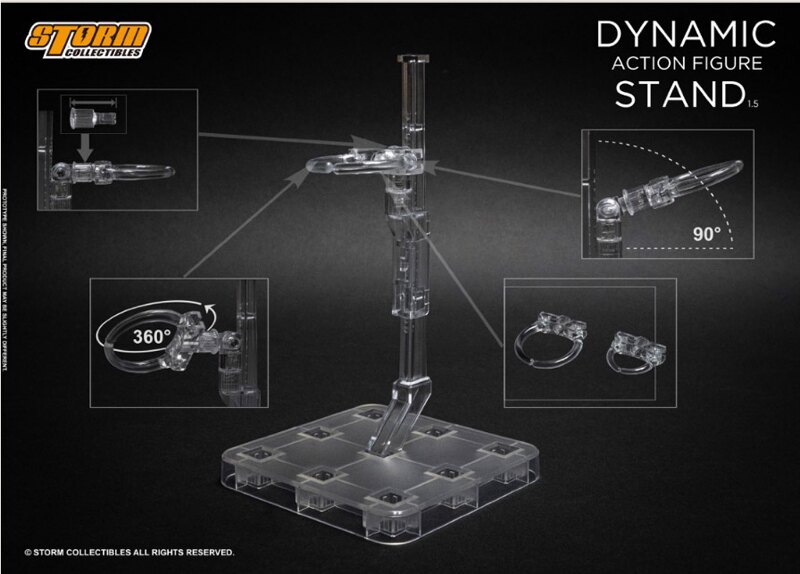 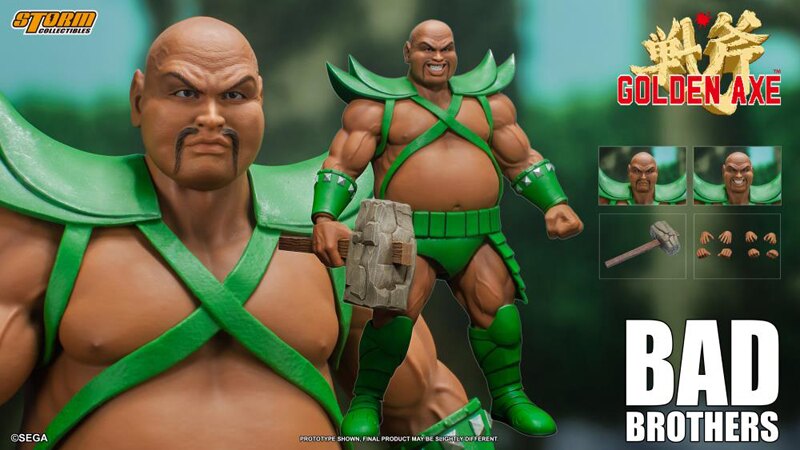 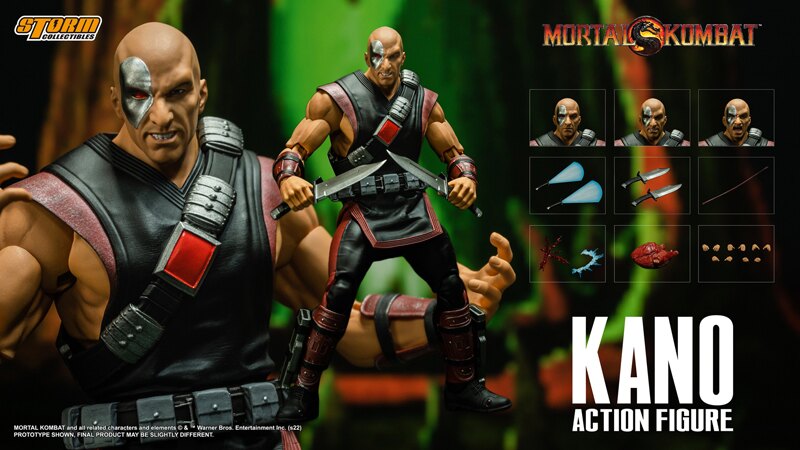 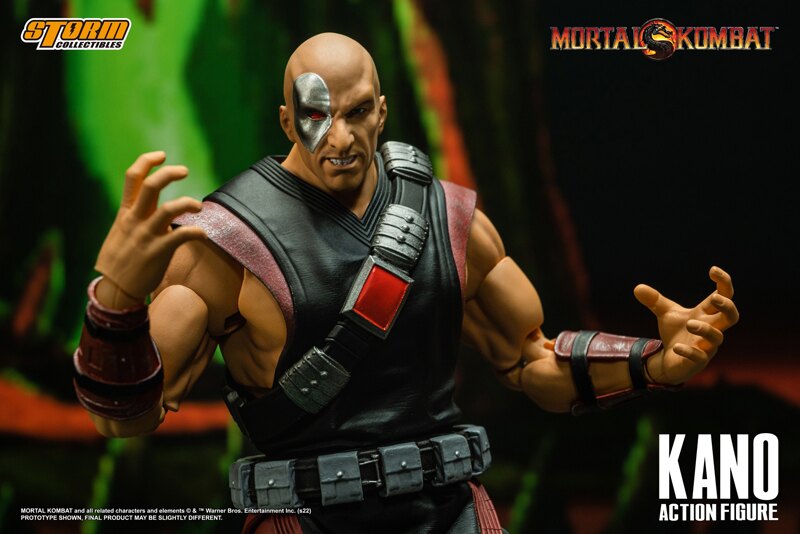 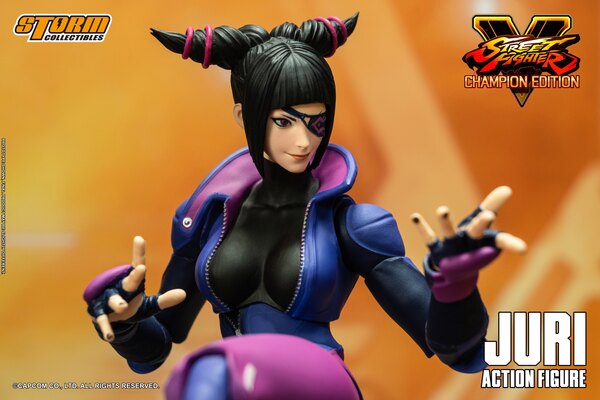