Playmobil
by Jay Cochran
August 17, 2022
Our sponsor Entertainment Earth has opened pre-orders for a new Star Trek Klingon Bird of Prey Playset 71089 from Playmobil. The set will cost $299.99 and is slated for release in January 2023.

There aren't a lot of details yet available on this set nor are their any official images. It does look like images for the set surfaced online from some kind of overseas event back in May giving us our first look at it. The set appears to be based on the Bird Of Prey from Star Trek III and IV. You get mini-figures of the Klingon crew as well as Kirk and Spock. It has a flight/diorama stand that looks like is meant to replicate the Genesis planet right before it self-destructed at the end of Star Trek III.

My guess is it will have electronic light features similar to what we saw with the Playmobile Enterprise set from The Original Series.

When more details and or official images get released, we will be sure to update you here.
Image 1 of 8 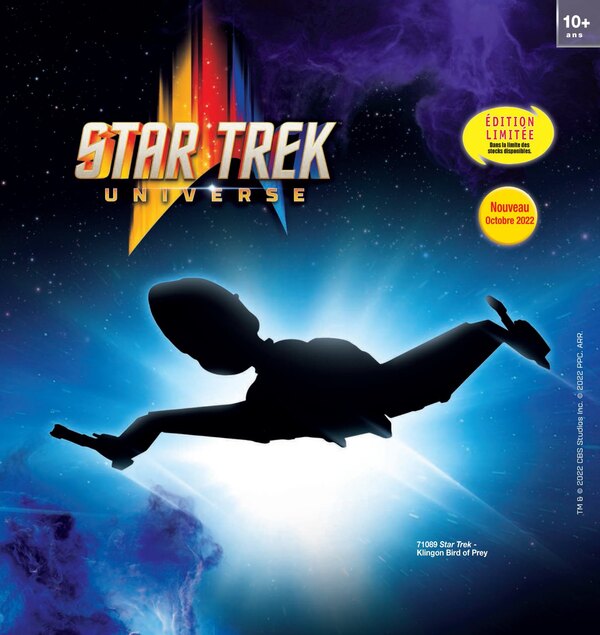 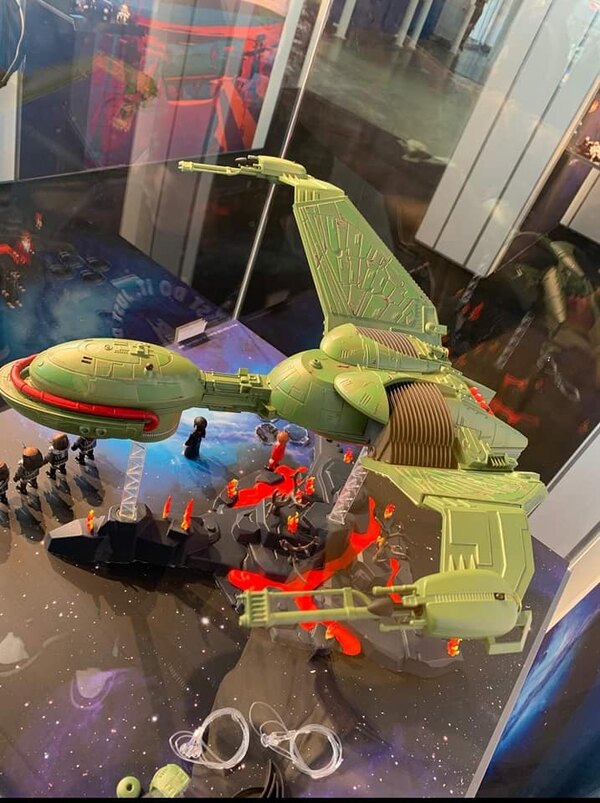 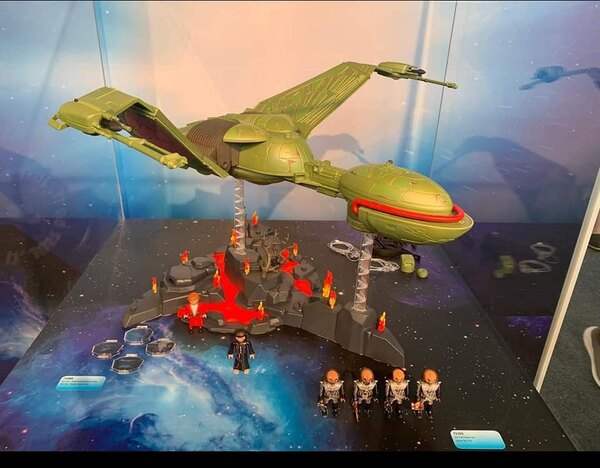 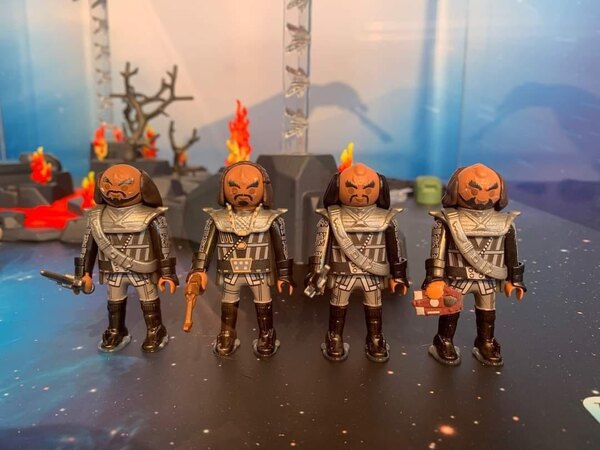 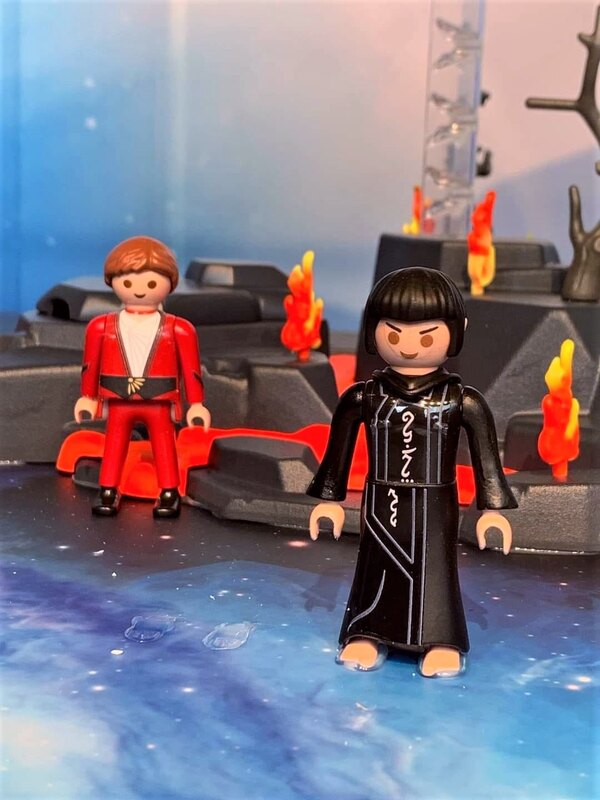 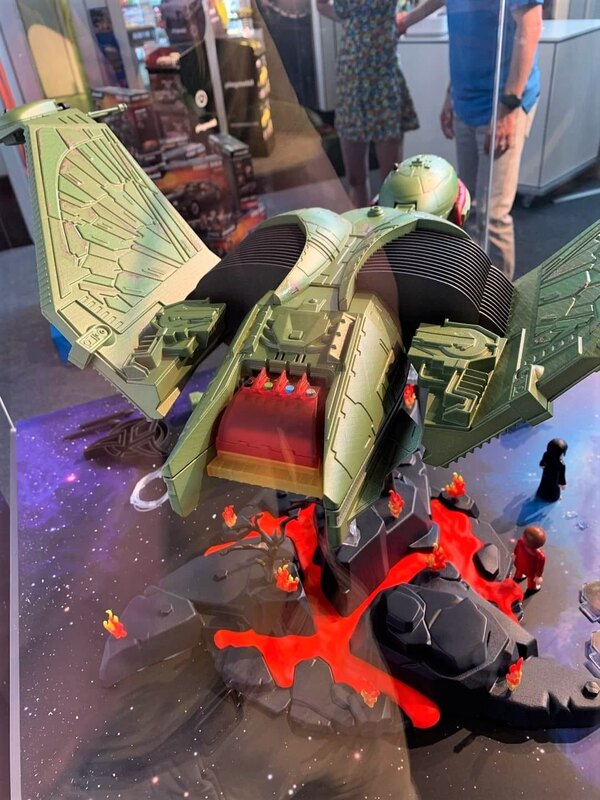 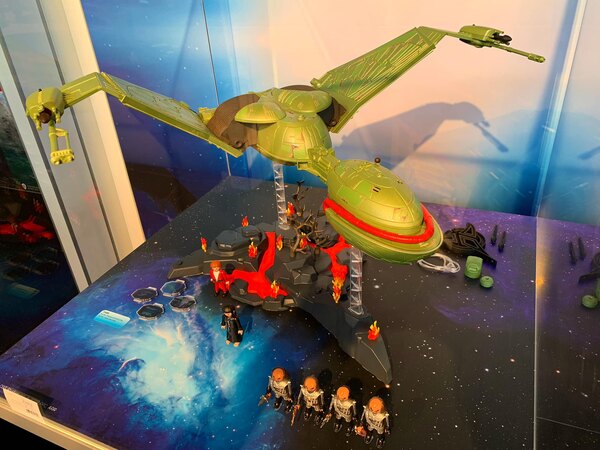 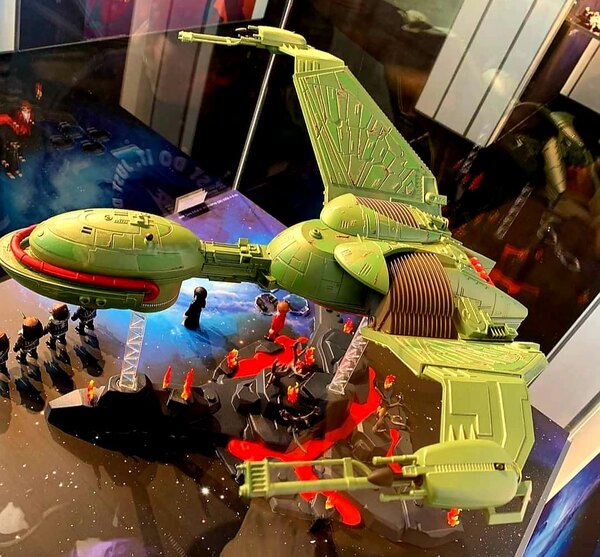 We first told you last month how Playmobil was building upon their Star Trek series with a new Star Trek Klingon Bird of Prey Playset 71089. Well now we have official images for that set to share with you.Beam me up Scotty! A true collectors item for fans of the science fiction franchise. The Bird of Prey features movable wings, a variety of sounds and has space in the cockpit for two figures. You can even change discs to show different pictures on the screen inside the cockpit.

The Bird of Prey sits on a platform above a rock base which is in the shape of the Klingon empire logo and represents the genesis planet from the movie Star Trek III. Furthemore, Captain Kirk, Young Spock and four members of the Klingon Crew are included.The set which is currently available for pre-order from our sponsor Entertainment Earth will cost $299.99 and is slated for release in January 2023. FREE SHIPPING in the US if you use Code FALLFREE22.

Those little Klingons are awesome. But this stuff is expensive.

These vehicle/playsets by Playmobile are great! Unfortunately I dont have room for these in any of my toy rooms or on any of my Star Trek shelves. 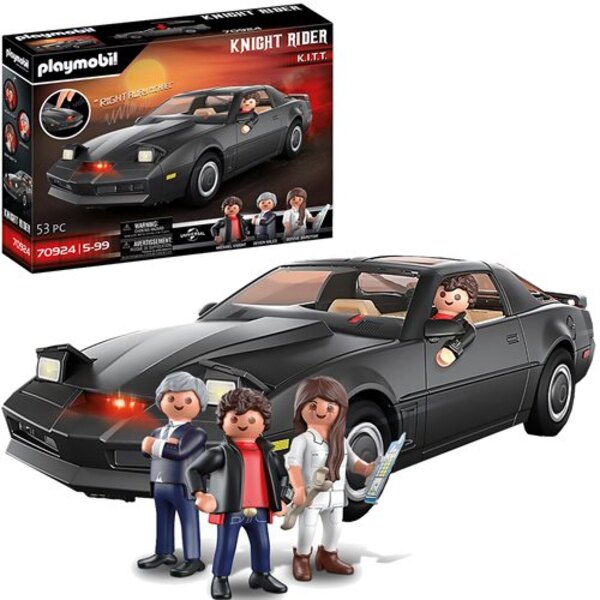 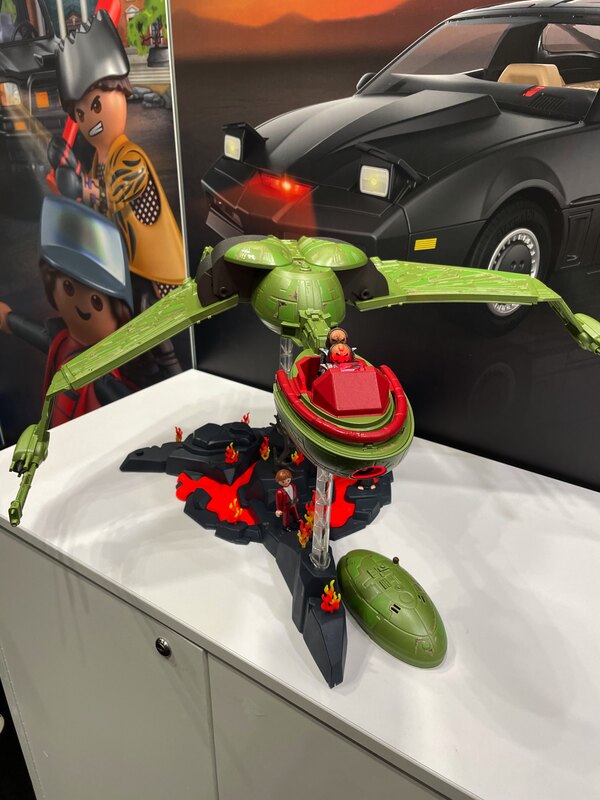 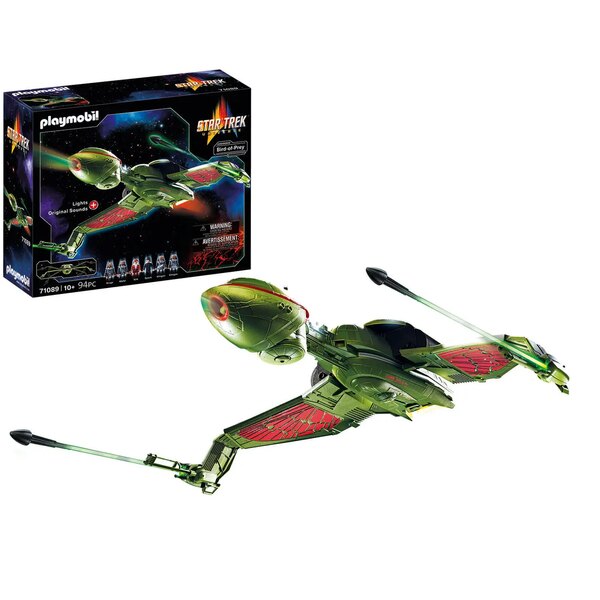