2017 San Diego Comic Con
by Outsiders
July 08, 2017
On a weekend when it’s all about getting in the door — to Hall H, that hot cosplay party or a talent signing — Warner Bros. Home Entertainment and Warner Bros. Television Group can at least get you into your hotel room with the help of some DC Super Heroes, some Big Bang Super-Geniuses, some Supernatural and some Super-Realistic Westworld hosts.

For this year’s Comic-Con 2017, hit DCTV series Arrow, DC’s Legends of Tomorrow, The Flash and Supergirl, as well as WBTV’s The Big Bang Theory, Supernatural and Westworld, will be featured on limited-edition collectible keycards at top hotels throughout the San Diego area.

More than 40,000 branded room keys will be available to fans at nearly 40 participating hotels, courtesy of Warner Bros. Hone Entertainment.

This marks the ninth year that Warner Bros. has been the official Comic-Con hotel keycard sponsor.

All series featured on keycards will be out in force at Comic-Con from Friday, July 21–Sunday, July 23, as previously announced:

Arrow (premieres Thursday, October 12, at 9/8c on The CW): Returning to San Diego Comic-Con for the sixth consecutive year, the cast and producers of The CW’s explosive DC Super Hero series will be on-hand for an eye-opening conversation about the upcoming season. Arrow: Season Five is available now on iTunes.

DC’s Legends of Tomorrow (premieres Tuesday, October 10, at 9/8c on The CW): The CW’s Super Hero team-up series lands again in San Diego for their third visit to Comic-Con as the cast and creative team seek to answer fans questions about how to fix time — after they “broke it.” DC’s Legends of Tomorrow: Season Two is available now on iTunes.

The Flash (premieres Tuesday, October 10, at 8/7c on The CW): Join cast members and producers of The CW’s highest-rated series as they make their annual appearance at Comic-Con allowing fans insight into where things will pick up when season four returns this fall. The Flash: Season Three is available now on iTunes.

Supergirl (premieres Monday, October 9, at 8/7c on The CW): Join the series cast and creative team for a special video presentation, followed by a Q&A as they discuss season three’s hot topics and the Girl of Steel’s latest threat. Supergirl: Season Two is available now on iTunes.

Supernatural (premieres Thursday, October 12 at 8/7c on The CW): Join series stars and executive producers in their annual Hall H panel session as they answer questions about the shocking events from last season and what’s in store for the Winchesters in lucky season 13 of this Comic-Con favorite. Own the Complete Twelfth Season of Supernatural available now on iTunes. Blu-RayTM & DVD available on September 5. Pre-order now!

Westworld (Returning in 2018 on HBO): After riding off into the sunset of season one, Westworld saddles up for season two of its dark odyssey into artificial consciousness and the evolution of sin. Pay a visit with an exclusive panel and Q&A with cast and producers as the series makes its San Diego Comic-Con debut. Westworld: Season One available November 7 in Ultra HD™ Blu-ray Combo pack, Blu-Ray™ and DVD. Available now on Digital.
Image 1 of 5 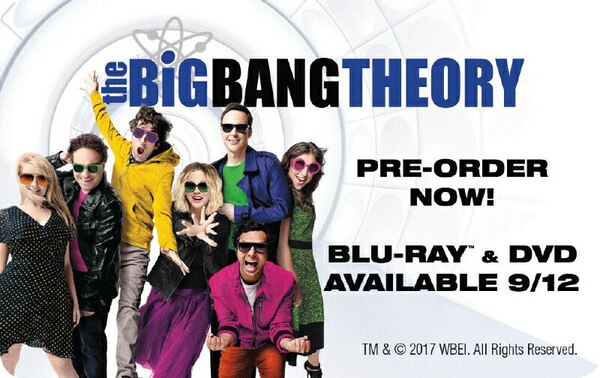 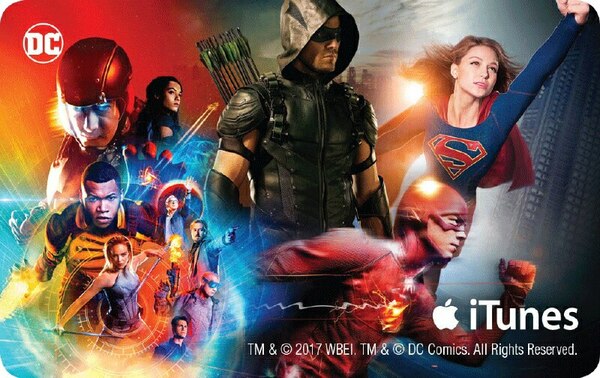 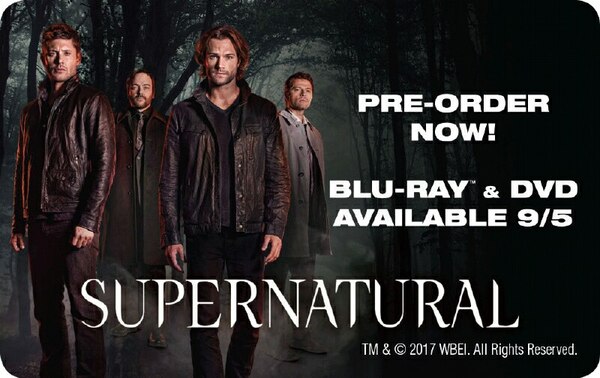 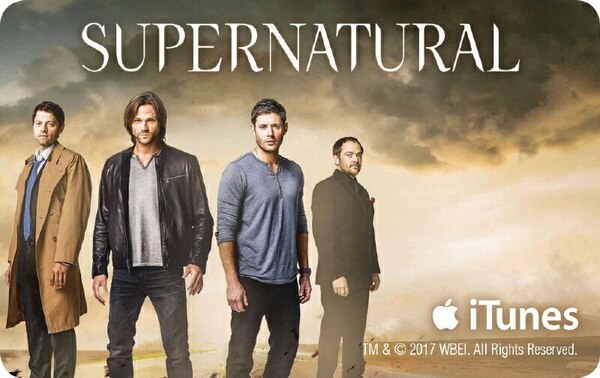 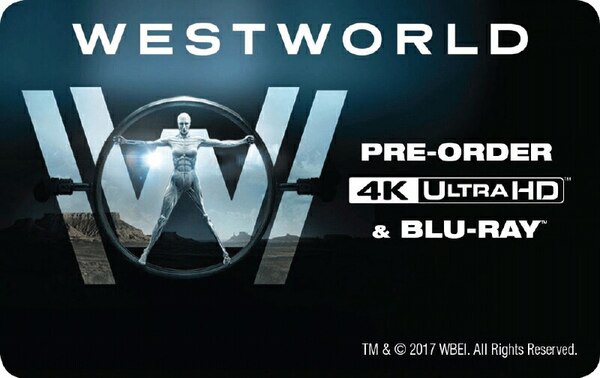