Once again, Warner Bros. will distribute the TV Guide Magazine special issue to fans for free at the Warner Bros. booth — #4545 on the convention floor — throughout Comic-Con, beginning on Preview Night, Wednesday, July 19, and continuing through Sunday, July 23.

For those unable to attend Comic-Con in person, all four collectible covers will be on sale at retailers nationwide, as well as online at tvinsider.com/comicconmag2017 beginning July 18. The special issue will also be available for digital download on Amazon Kindle Fire, Barnes & Noble Nook, Google Play and Zinio.

Fans reading the 88-page special issue will find features and photos dedicated to the following programs:

And if that’s not more than enough for you, there’s more, including:

An exclusive 10.5” X 19” pull-out poster from Westworld
A 20-page pull-out Archie comic based on the hit series Riverdale, with two stories by executive producer Roberto Aguirre-Sacasa
A retrospective look at the 10 years and 30 animated features of the DC Universe, including a sneak peek at the upcoming DC Universe Original Animated Movie Batman and Harley Quinn from Warner Bros. Home Entertainment, Warner Bros. Animation and DC Entertainment
Plus, all the finger-licking good scoop on DC’s crossover title with Kentucky Fried Chicken’s Colonel Harland Sanders
Behind-the-scenes photos from Comic-Con 2016
All the scoop on the stories behind the S.T.A.R. Labs doppelgangers in The Flash; the National City super women of Supergirl; the newest members of Team Arrow; costuming the JSA in DC’s Legends of Tomorrow; two-on-two interviews with the stars of The Originals and Gotham; a post-apocalyptic timeline for The 100; iZOMBIE’s best brain food recipes; fan-friendly quizzes for Supernatural and Riverdale; The Big Bang Theory cast’s favorite episodes; Westworld’s Men in Black sing; Mark Pellegrino’s Supernatural Lucifer; Lucifer’s demon sidekick Lesley-Ann Brandt; a Blindspot breakdown of the series’ epic fights; and more
Burning questions answered about fan-favorite shows, including The 100, Arrow, The Big Bang Theory, Blindspot, DC’s Legends of Tomorrow, The Flash, Gotham, iZOMBIE, Lucifer, The Originals, Riverdale, Supergirl, Supernatural and Westworld
And so much more…!
Image 1 of 4 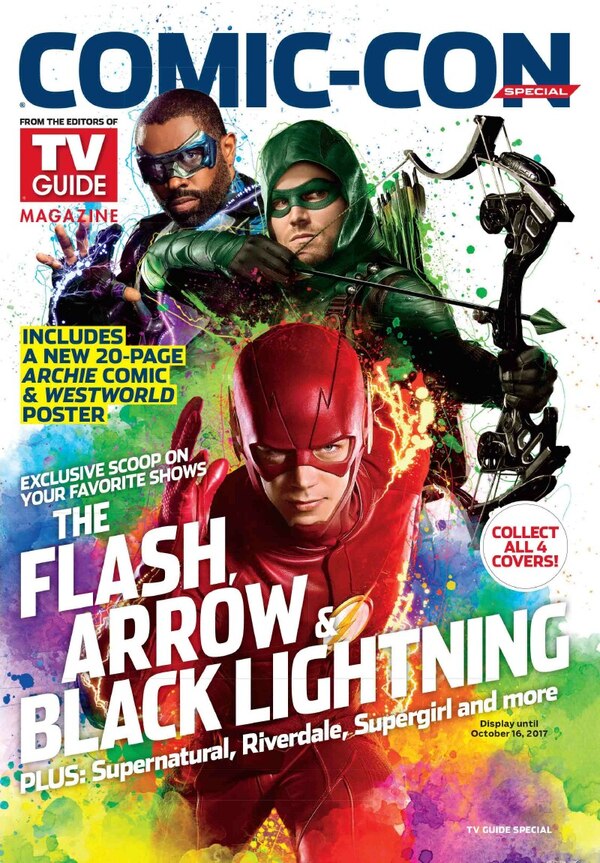 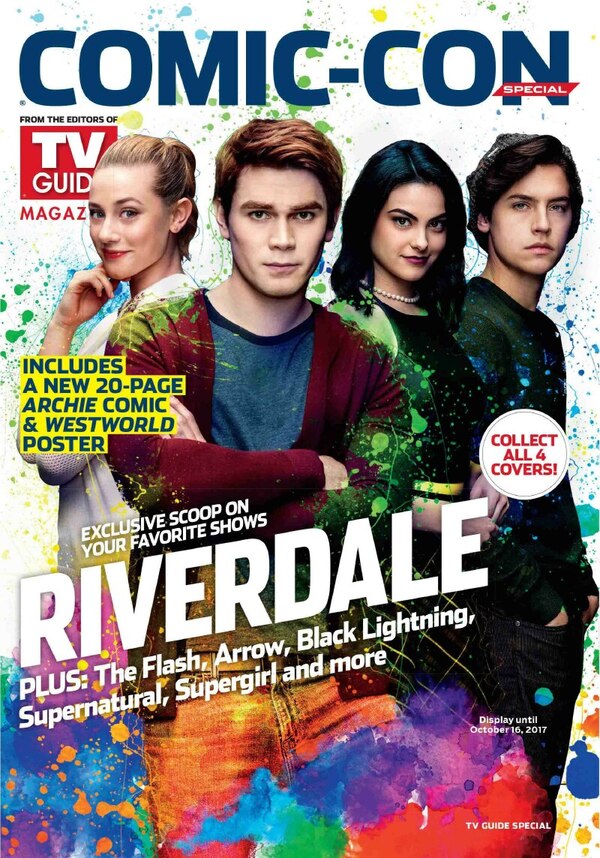 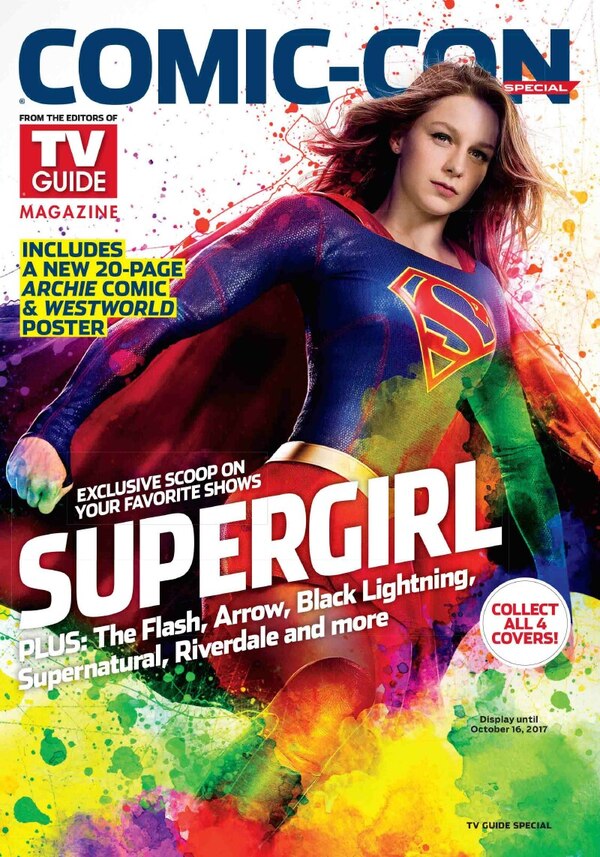 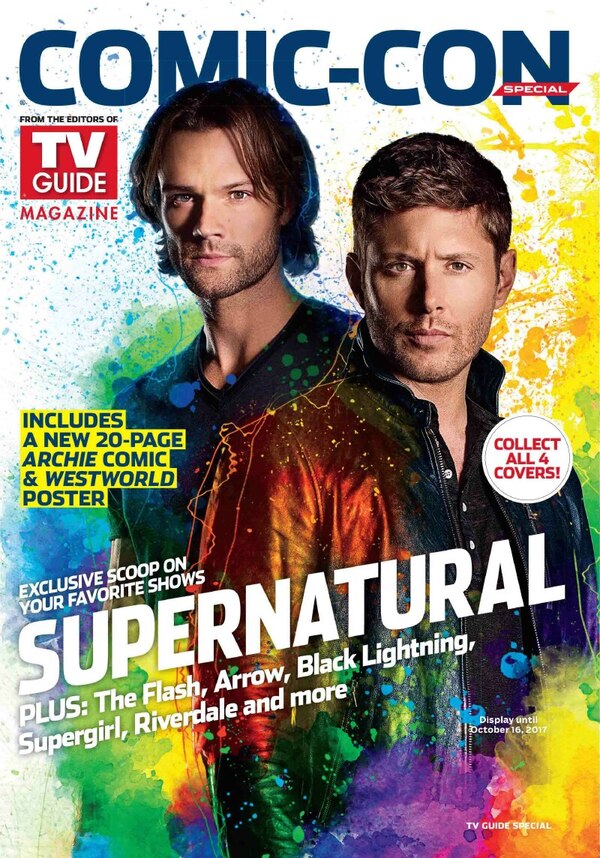