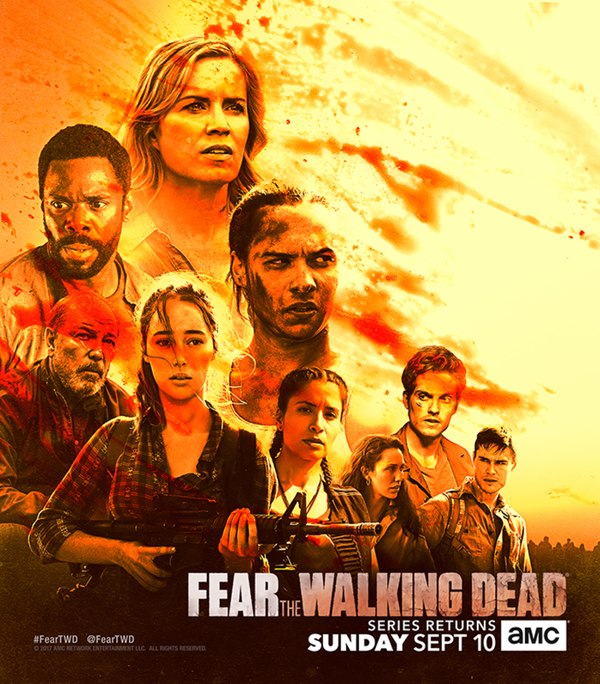 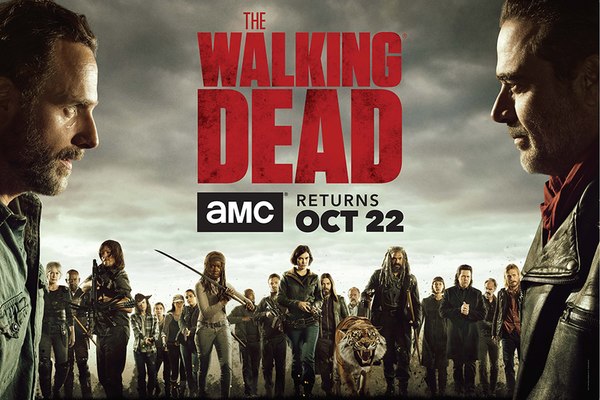 AMC will also be present at MLK Park with a fan activation for fans of both shows. Below are the details:

DETAILS: Sprawling outdoor activation space will feature interactive experiences for fans of the hit series "The Walking Dead" and "Fear the Walking Dead."

WHERE: MLK Park, directly across from the San Diego Convention Center