Iron Studios
by Jay Cochran
May 28, 2022
Heading for the East Dock in Isla Nublar, driving a Jurassic Park Jeep Wrangler under a strong storm, the infamous computer programmer crashes with a sign indicating his destination. Going in a new direction, he loses control of his vehicle and bogs down near his objective. Using the car’s tow cable to release it, he slips in the mud losing his glasses, and, while tying up the cable in a tree, he meets a young Dilophosaurus. Trying to get back to his vehicle, he falls once more and then realizes that the animal, although small, is not as harmless as he thought. Another memorable scene from Jurassic Park is replicated by Iron Studios on the Dennis Nedry meets the Dilophosaurus Deluxe statue, with the corrupt and reckless programmer Dennis Nedry fallen facing the Dilophosaurus, while the small carnivorous predator opens his fan-shaped membranes on the back of his head to spray its tar poison, first hitting Nedry’s shirt.

With serious financial problems, the computer programmer Dennis Nedry, responsible for the entire Jurassic Park’s security system, was corrupted by a bribe offer of US$ 1.5 million from BioSyn to steal InGen dinosaur embryos. Nedry created and used a program similar to a virus that disabled most of the entire Jurassic Park security, cutting off the energy and granting him access to all the embryos. To accomplish his theft, he used a fake shaving cream can that was designed to hide 15 species and preserve them for 36 hours. That also turned off all the fences, allowing him to open them without being electrocuted, but as a side effect freed almost every dinosaur from the park, making them free to roam the island. Pressed by his hirer due to a storm that would force him to leave the island soon, Nedry hastened his plan, leaving the Visitor Center to deliver the stolen embryos in the East Dock to his contact that was ready to leave in a ship, but the events described above led him to his tragic destiny and his greed resulted in the incident that led to the park’s collapse. You can pre-order this now from our sponsor BigBadToyStore.com.
Image 1 of 17 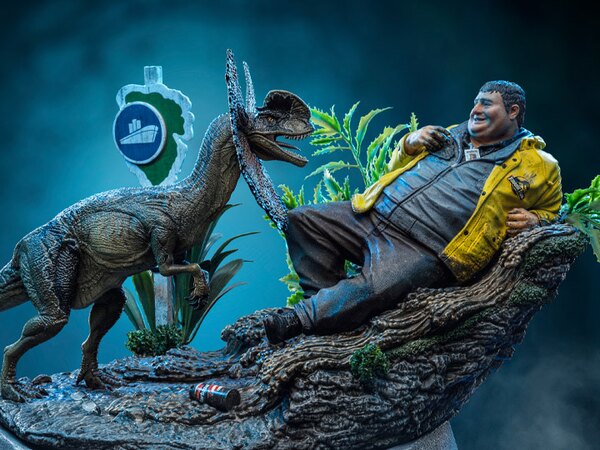 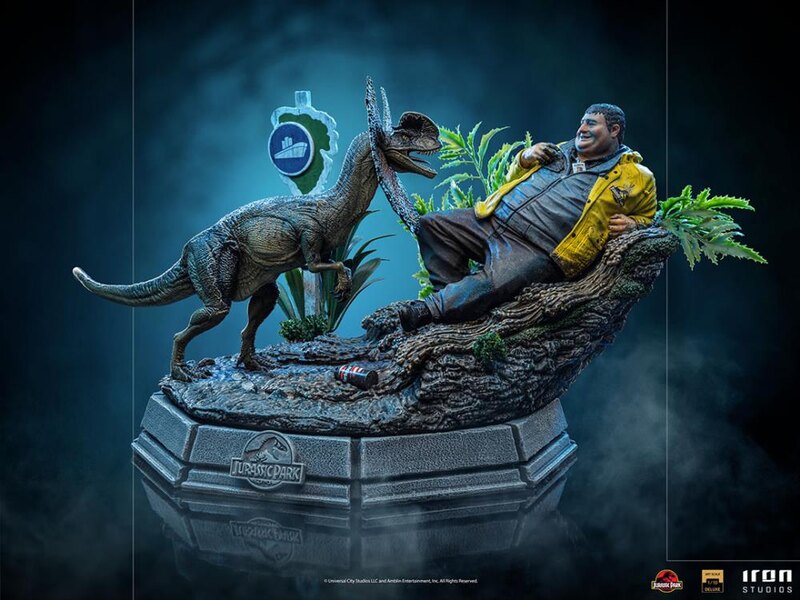 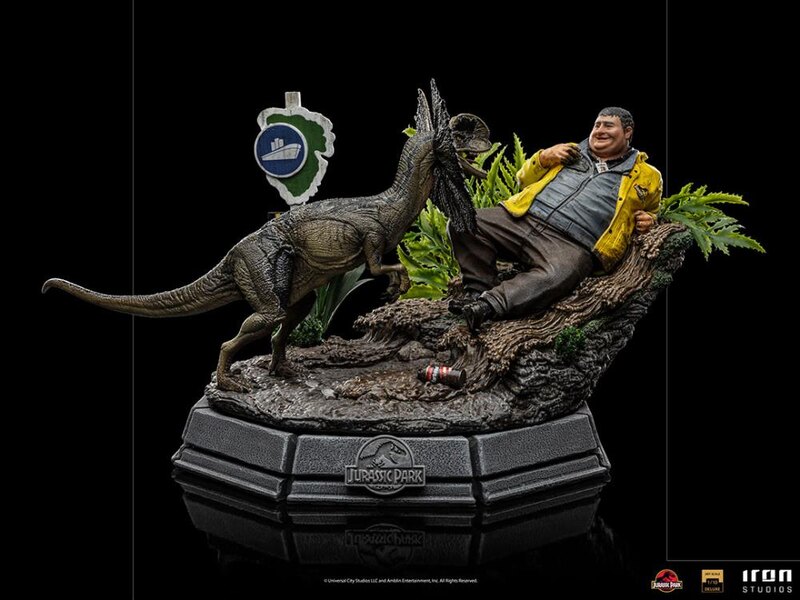 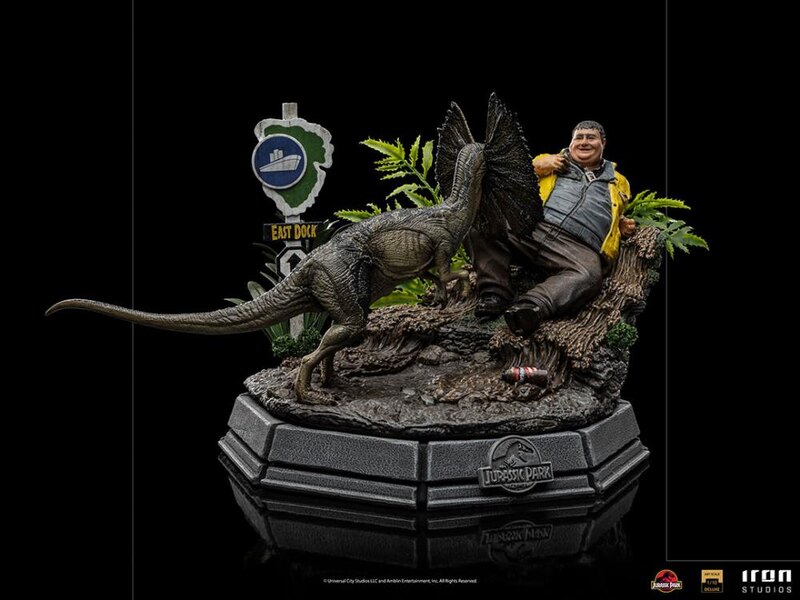 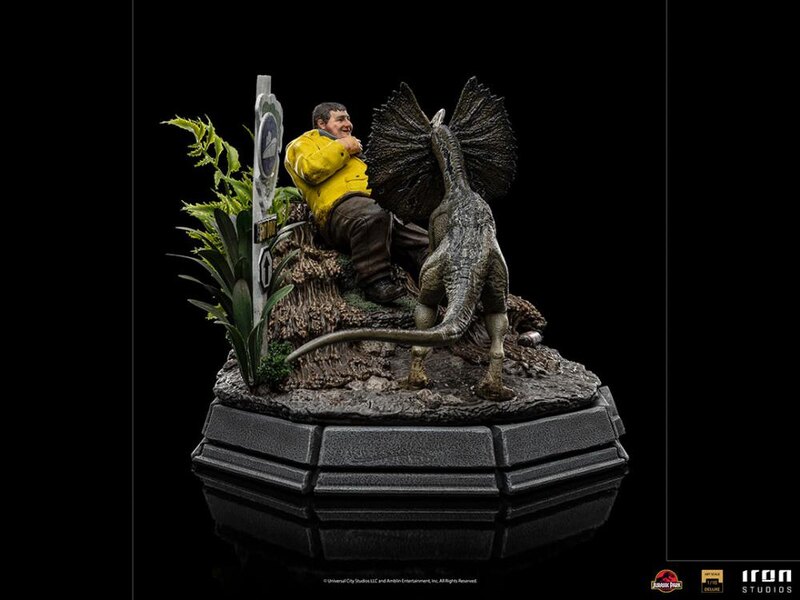 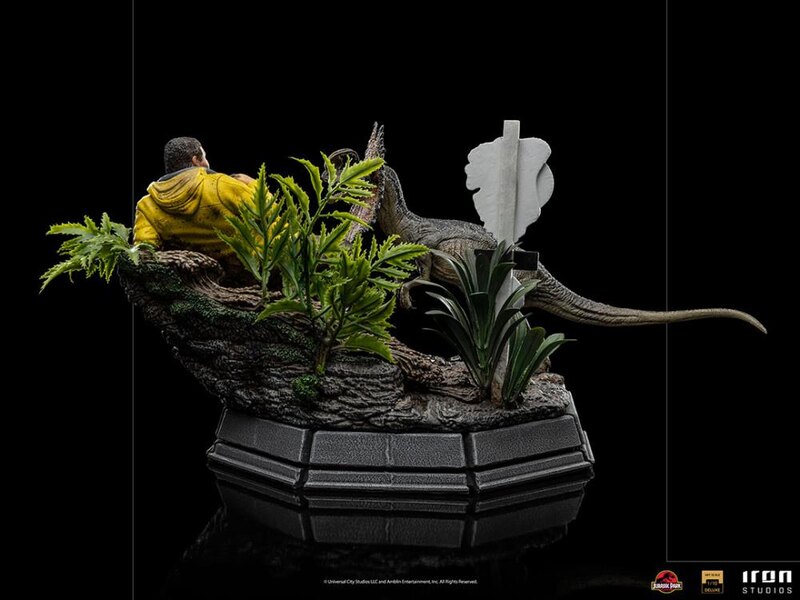 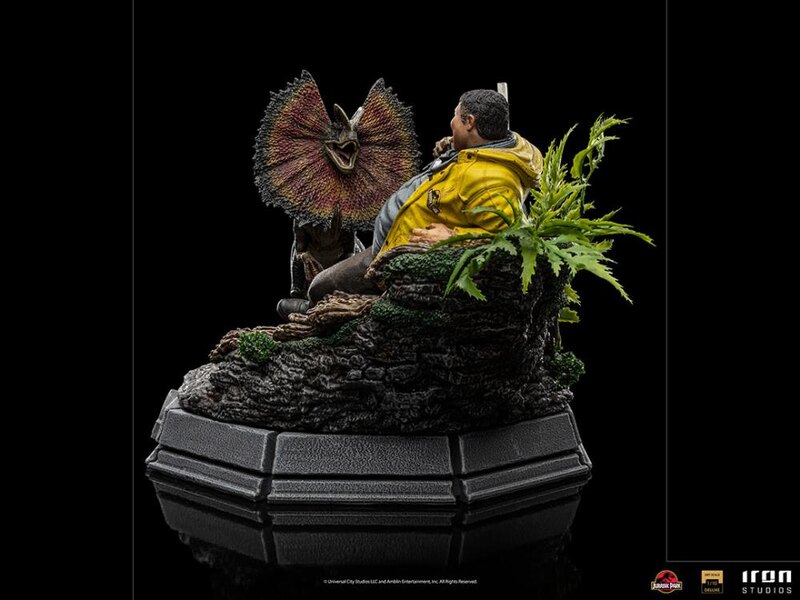 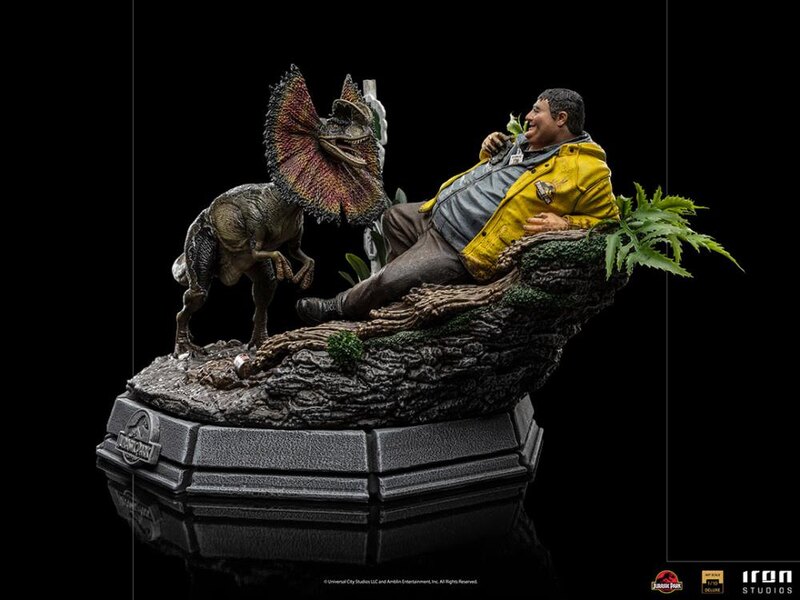 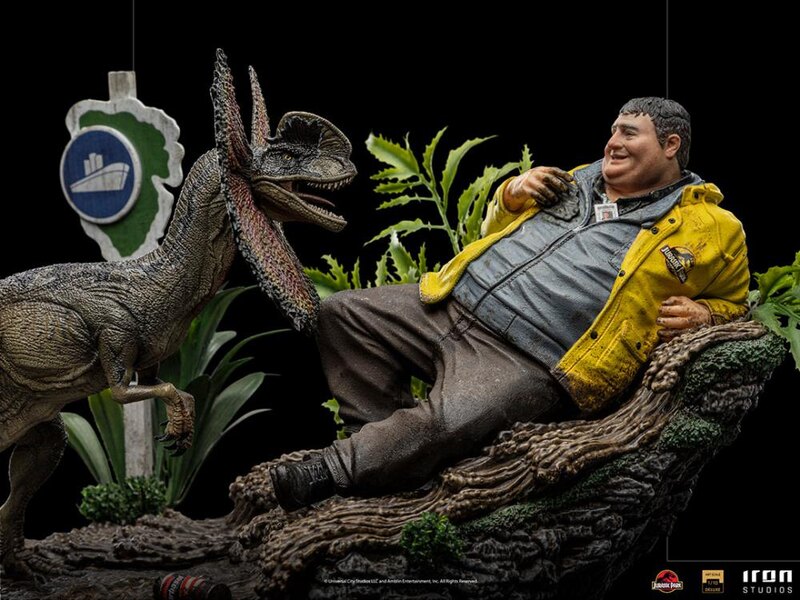 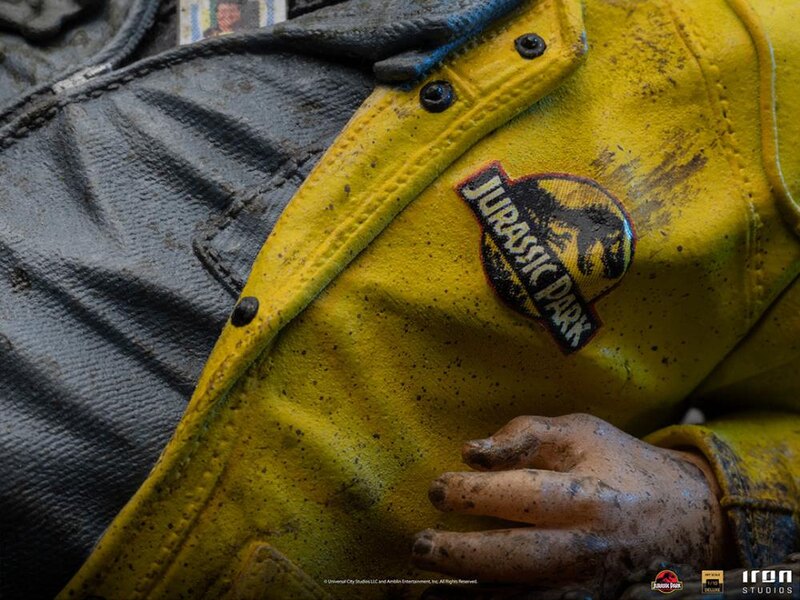 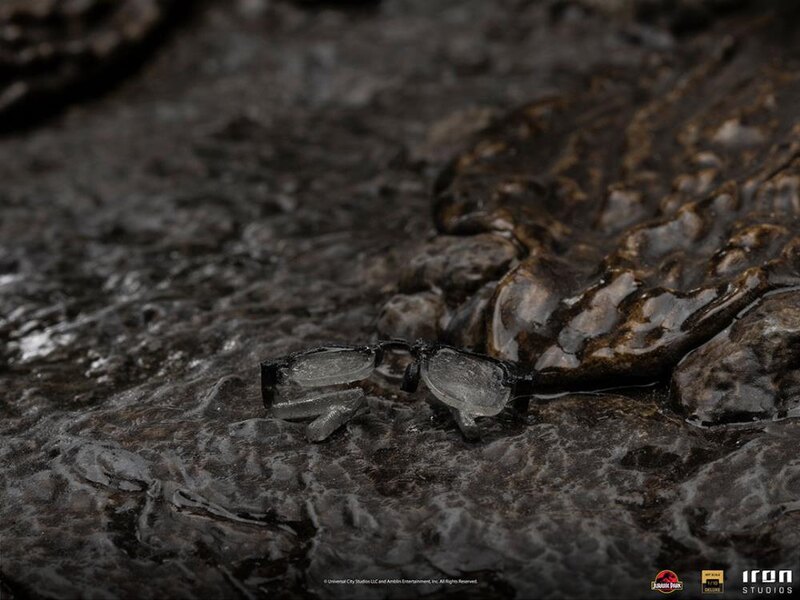 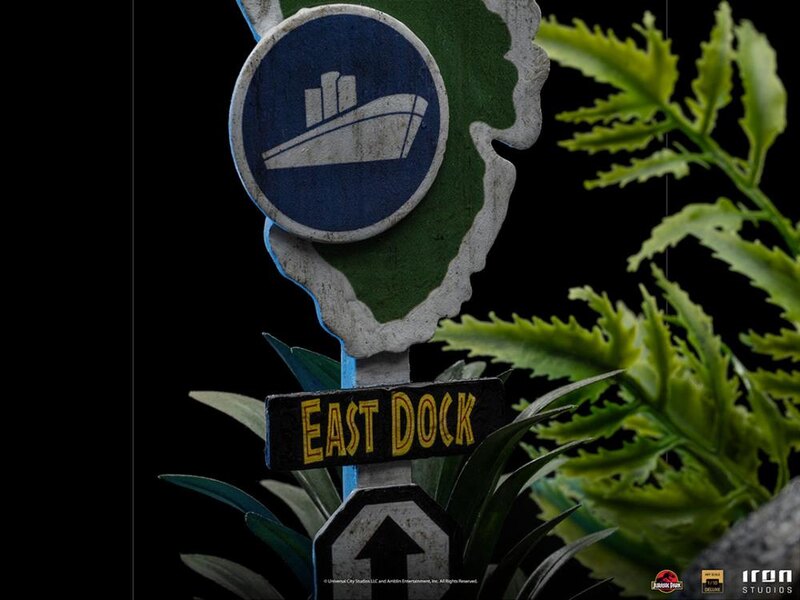 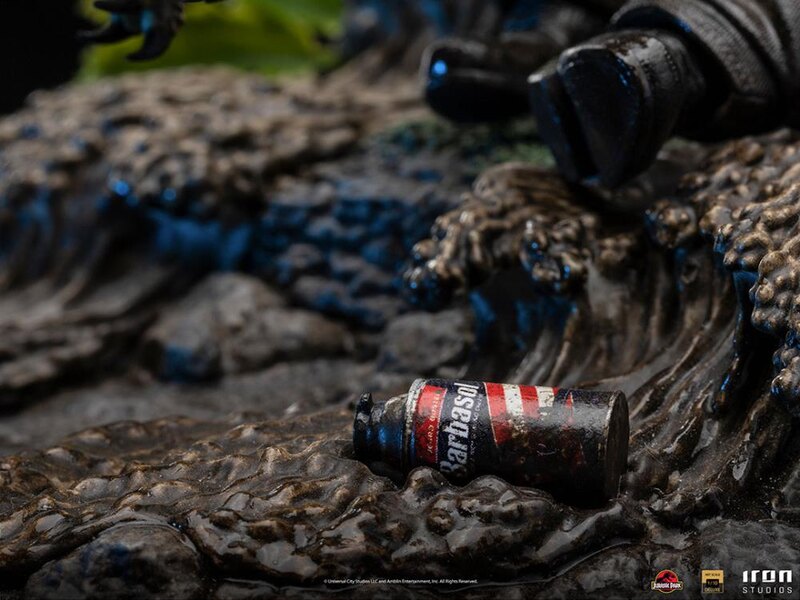 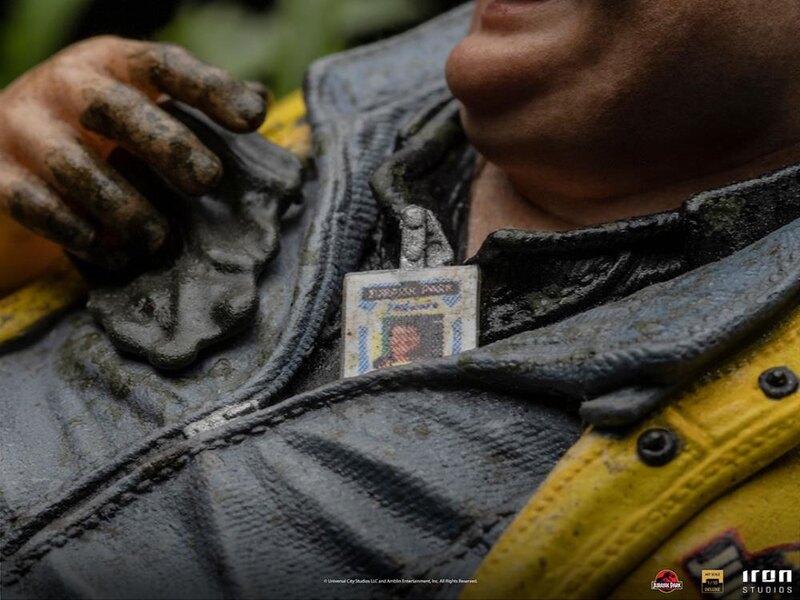 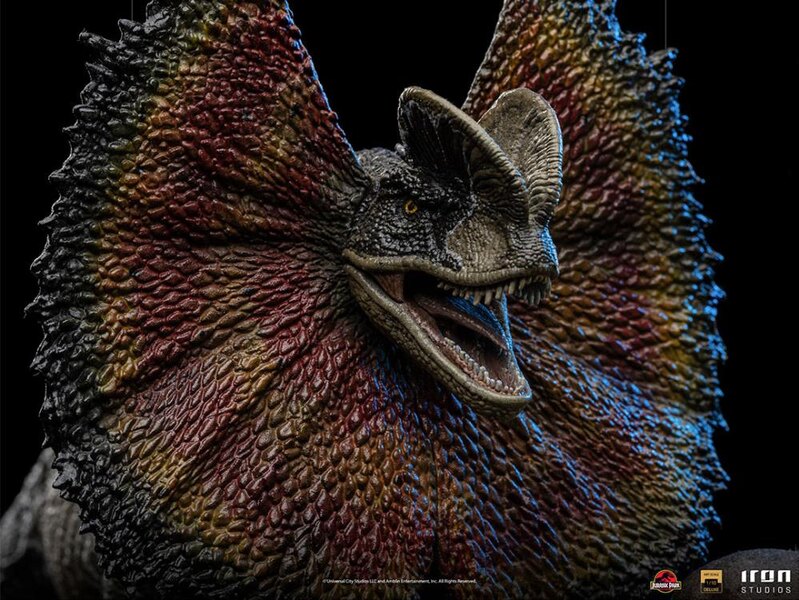 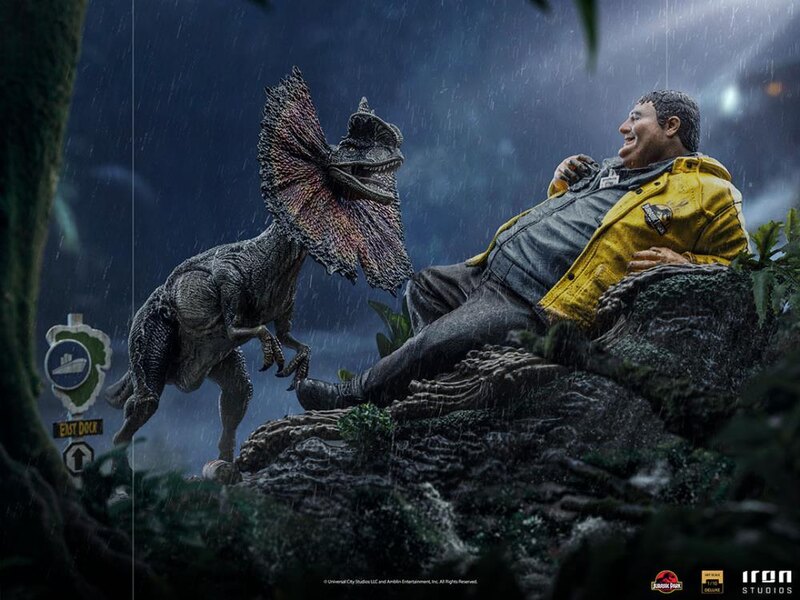 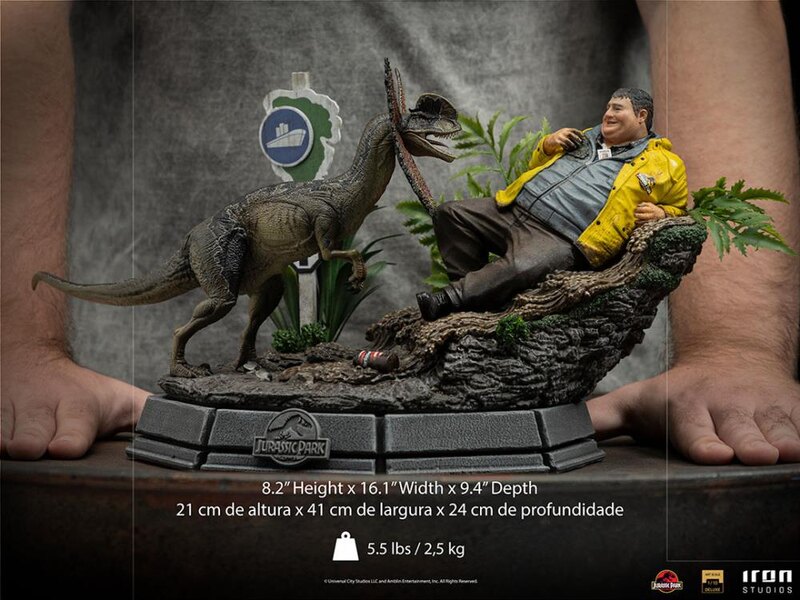 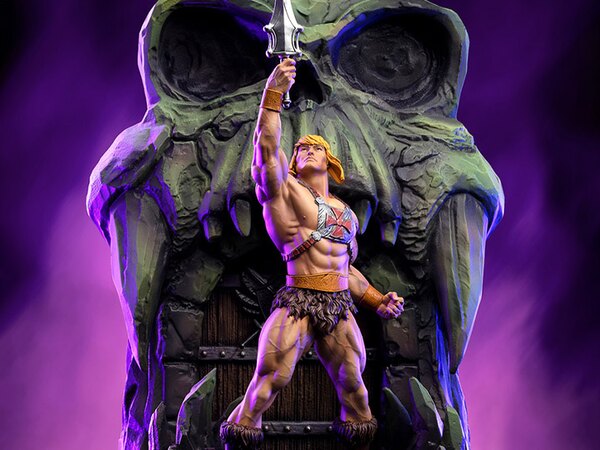 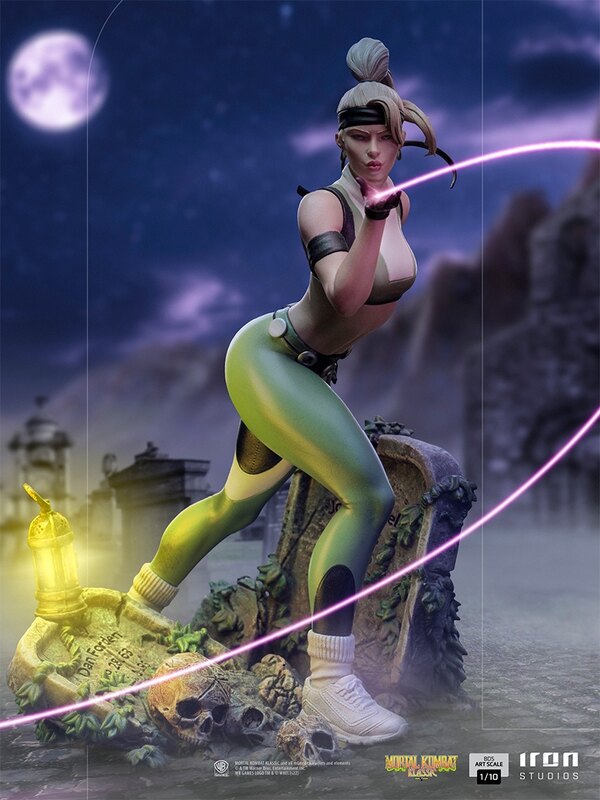 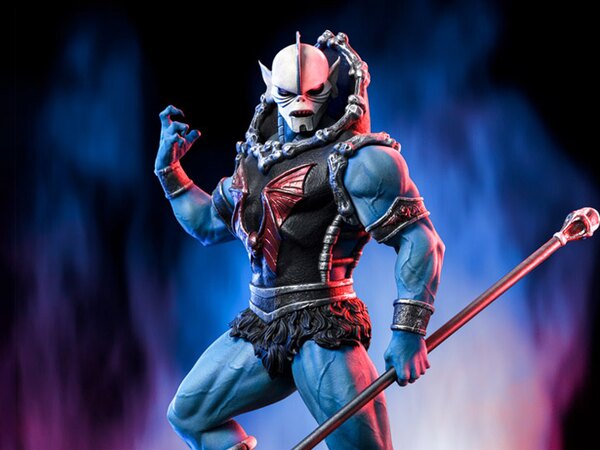