The latest design for Chief's Mjolnir MK VI [GEN 3] Armor featured in Halo Infinite is faithfully recreated based on the game's modeling data. The exterior armor pieces are made from ABS plastic to depict the intricate details while the die cast used in the inner frame helps to provide an overall durability and wide range of articulation.

Included with the Master Chief figure are the iconic MA40 Assault Rifle, CQS48 Bulldog, and the "Elite Bloodblade" Energy Sword, along with a Brute Shock Rifle which are exclusive for this edition only!

This figure is being offered as PX Exclusive and will go up for pre-order tomorrow (7/9). Look for it to be released in October.

UPDATE: You can now pre-order this figure from our sponsor BigBadToyStore.com.
Image 1 of 9 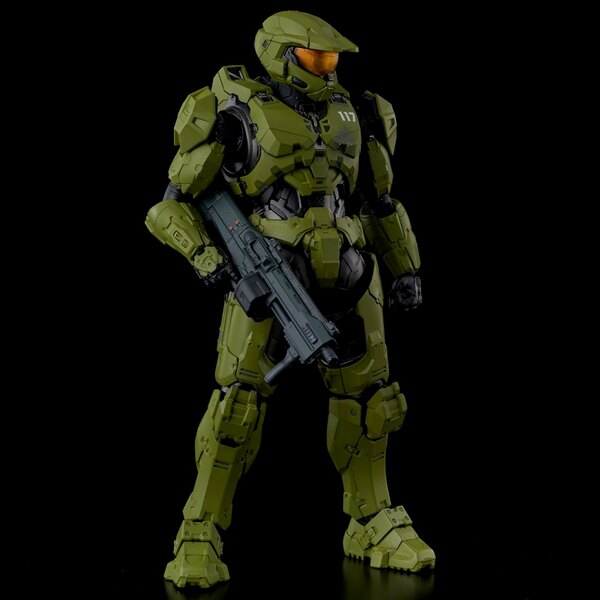 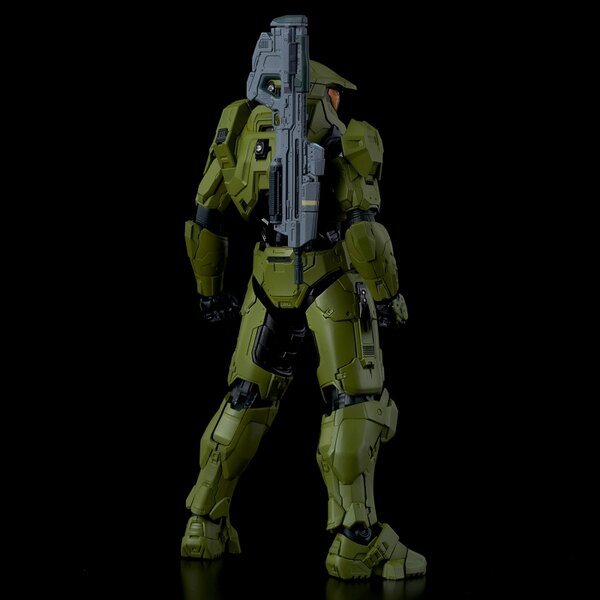 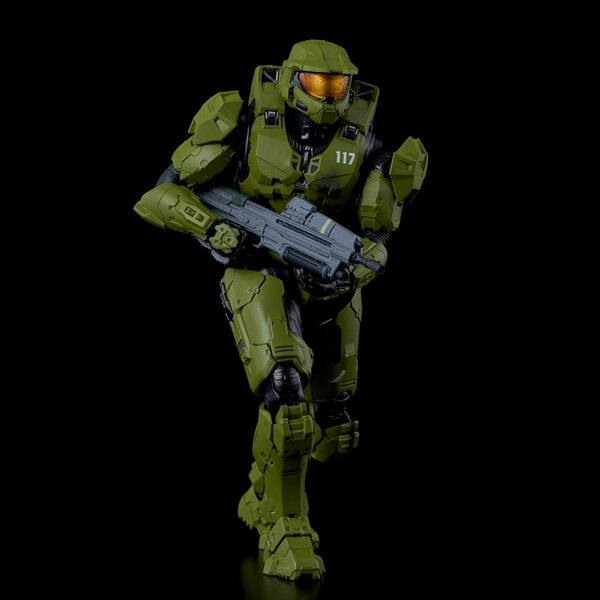 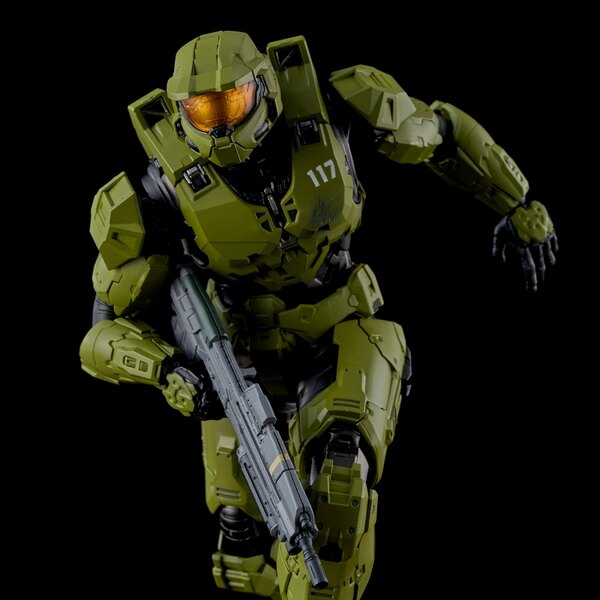 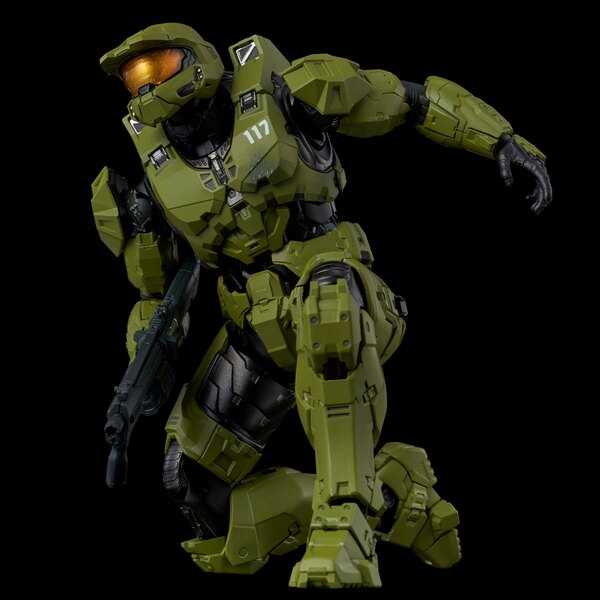 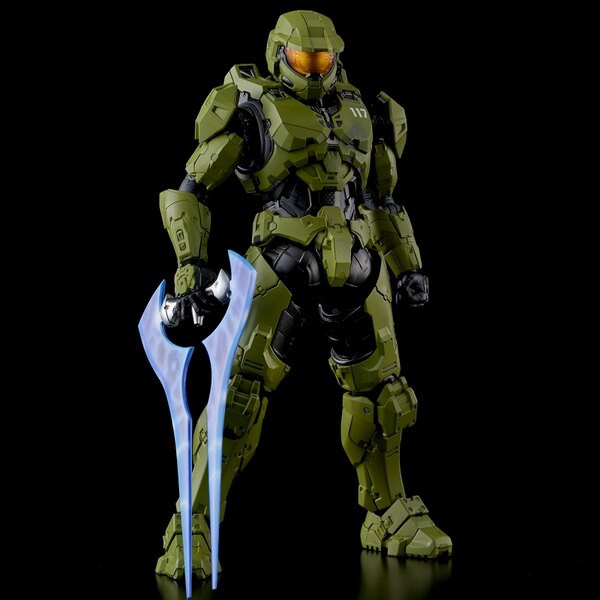 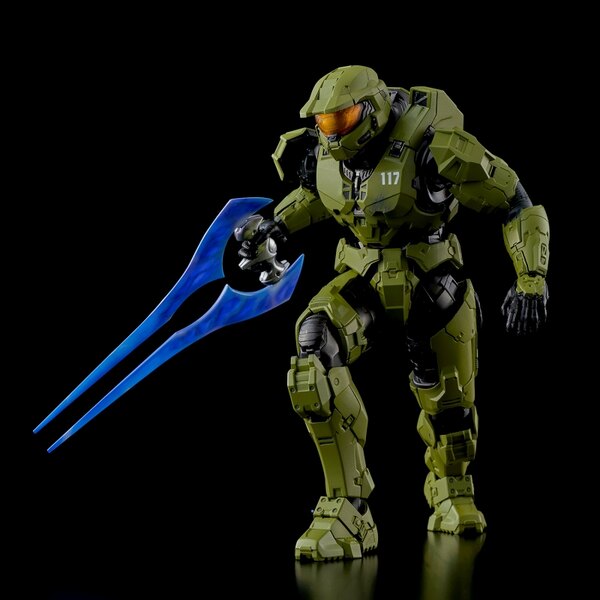 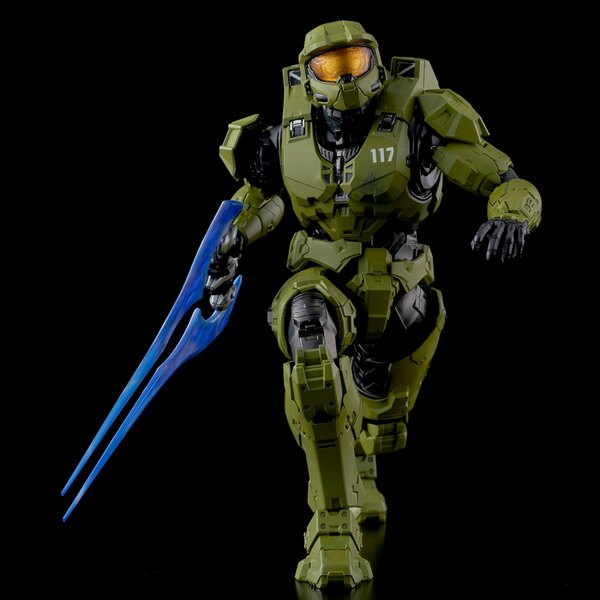 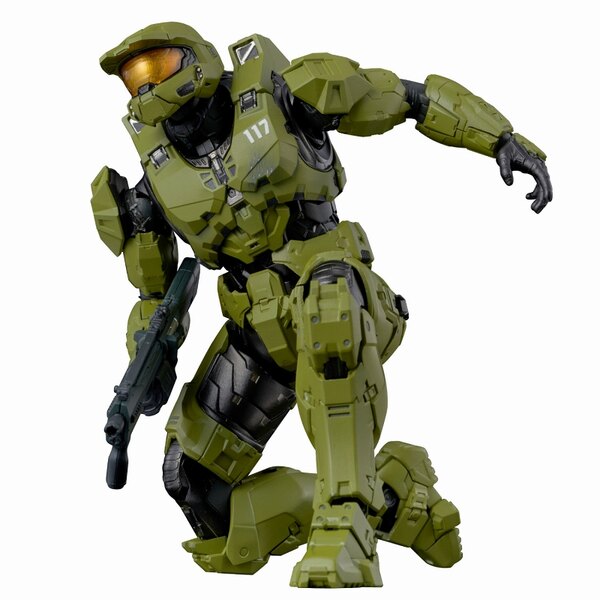 UPDATE: You can now pre-order this figure from our sponsor BigBadToyStore.com.

Cuphead And Mugman Figures From 1000toys 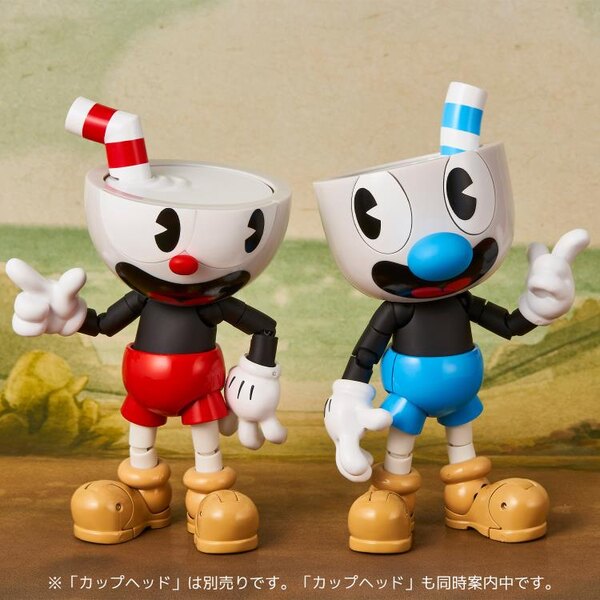 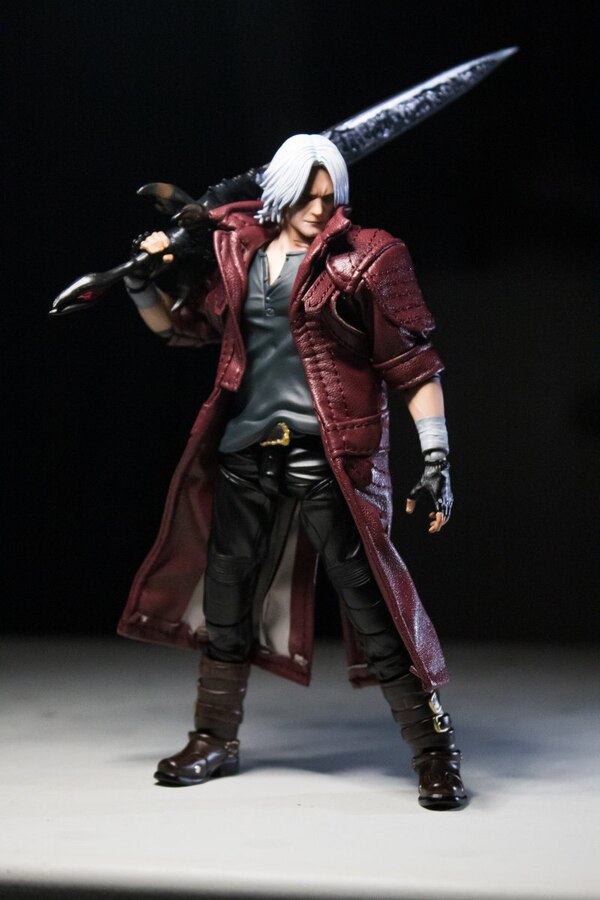 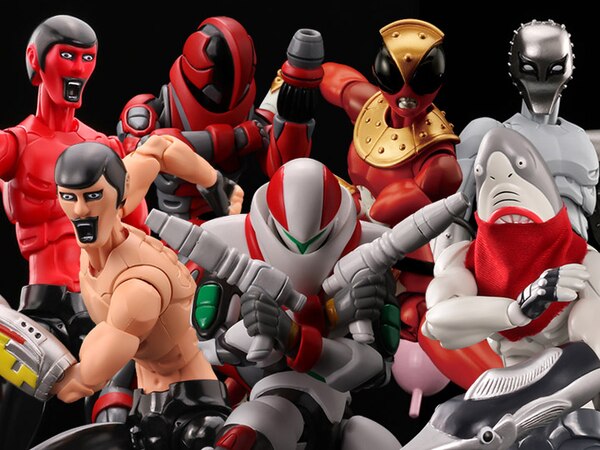 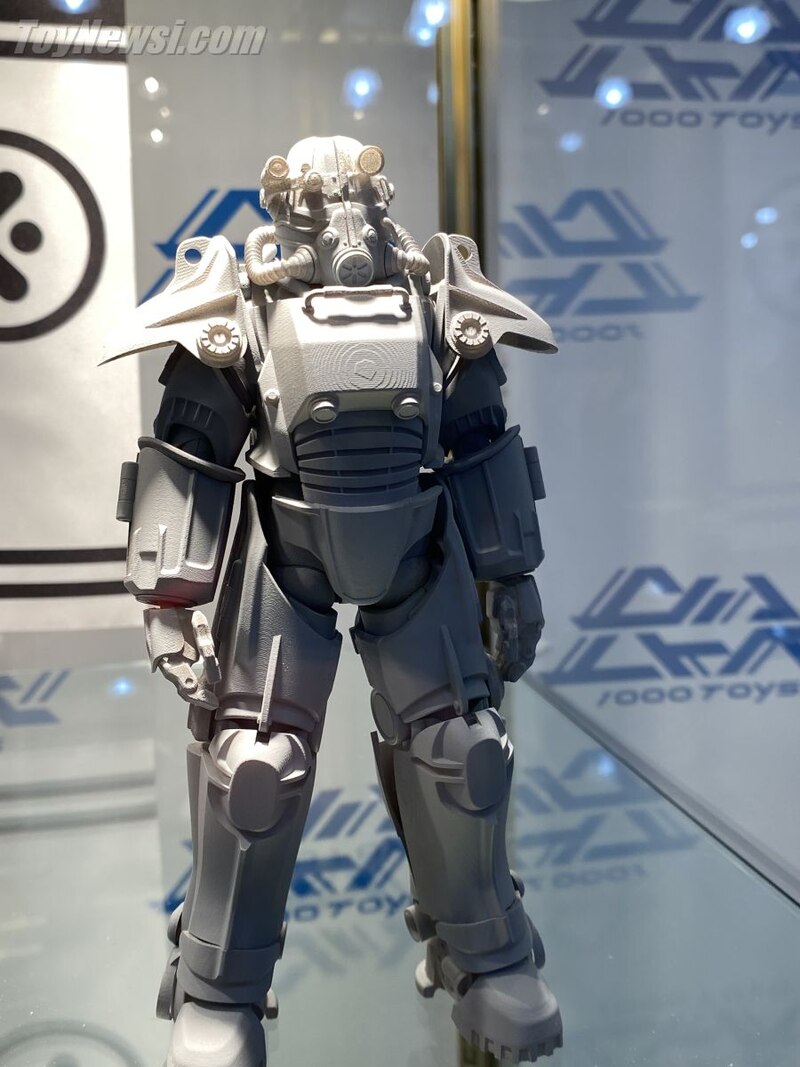