The trailer also revealed the titles for the six upcoming new shorts: “Ask Not,” “Q&A,” “The Trouble with Edward,” “The Girl Who Made the Stars,” “Ephaim and Dot” and “Children of Mars.”
Image 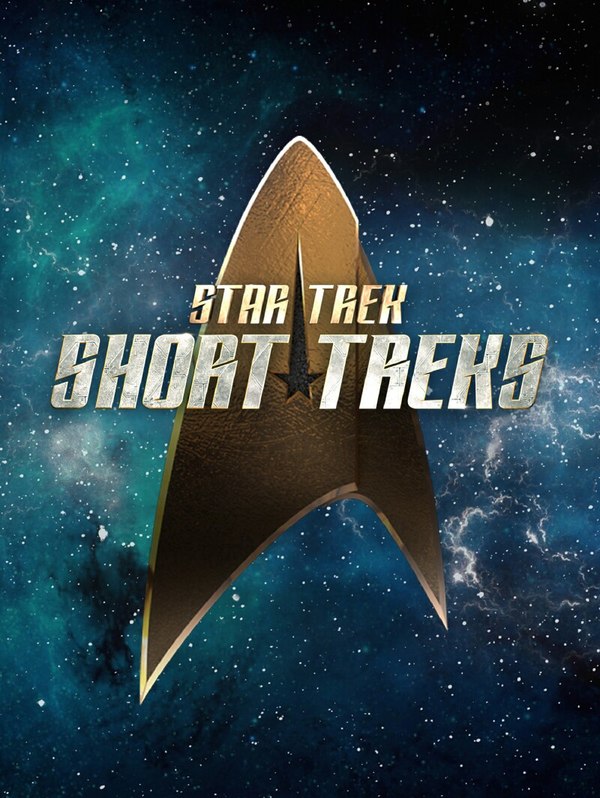