Academy
by Jay Cochran
December 31, 2020
As a kid here in the US I would often watch the cartoon called Battle Of The Planets which in Japan was better known as Science Ninja Team Gatchaman. Their main ship was the Phoenix or I guess God Phoenix to be more precise. I don't think they used the God part in the US version. I remember always wanting toys based on this show, especially of the vehicle. I always thought it was so cool how the team's smaller individual vehicles would fit inside the larger Phoenix and essentially make it whole.

I know there have been some companies in the past who have made their renditions of the Phoenix, but the the other day I noticed our sponsor Hobby Link Japan was taking pre-order for one being made by a company named Academy . This one is actually listed as a model kit, but on of those that just snap together and don't require any glue. It also doesn't require any paint.

What really attracted me to this one was the fact that they seemed to have included the smaller team vehicles which will fit inside the larger Phoenix just like in the old cartoon. They also included a fire effect piece that can be fitted on the vehicle to give you that whole "phoenix" effect.

The vehicle is listed being about 13" long and it can be transformed into a hovercraft. The bird missile can be built in its stored state or launched, and a bird missile launch button is on the display stand.

I am not really familiar with Academy or their products but I gotta say this thing looks pretty damn cool and only costs $40. The downside is that HLJ seems to have already sold out of their pre-orders for it, but they do have a feature where you can be notified if more become available. The release date is listed as March 2021.

While it wouldn't be in scale, this might look nice being displayed next to the new upcoming 1/12 Gatchaman figures Storm Collectibles is doing.
Image 1 of 10 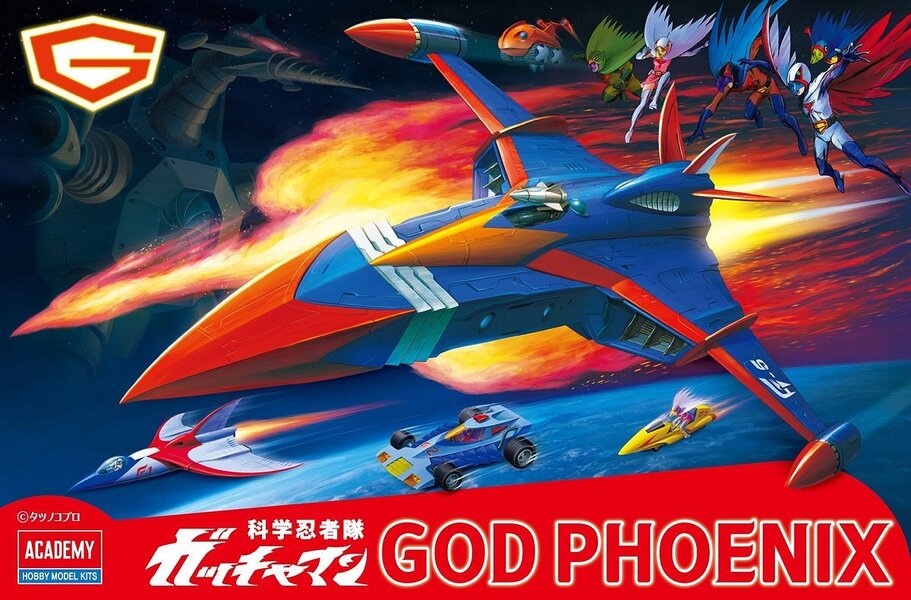 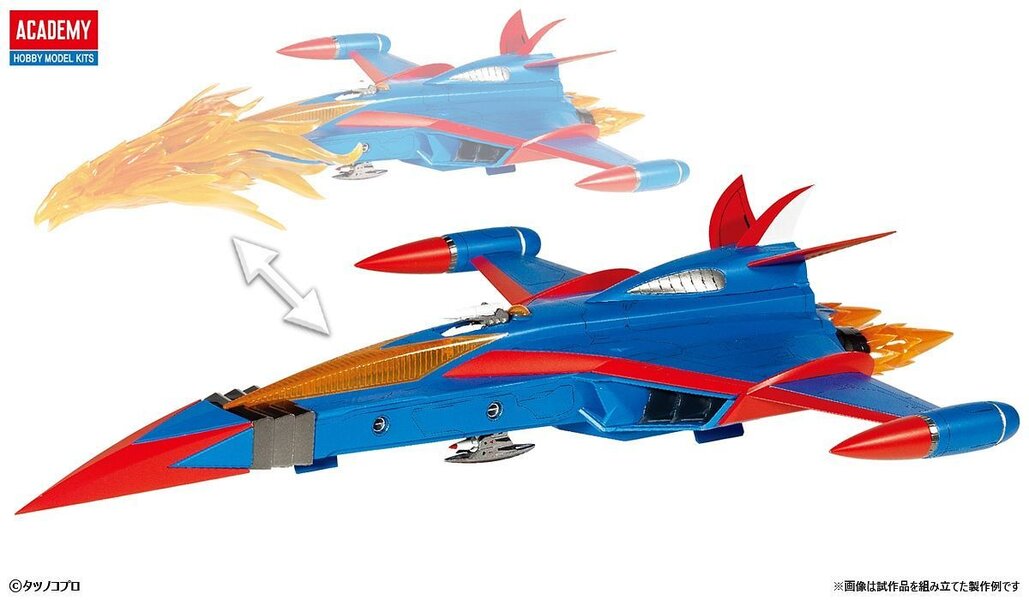 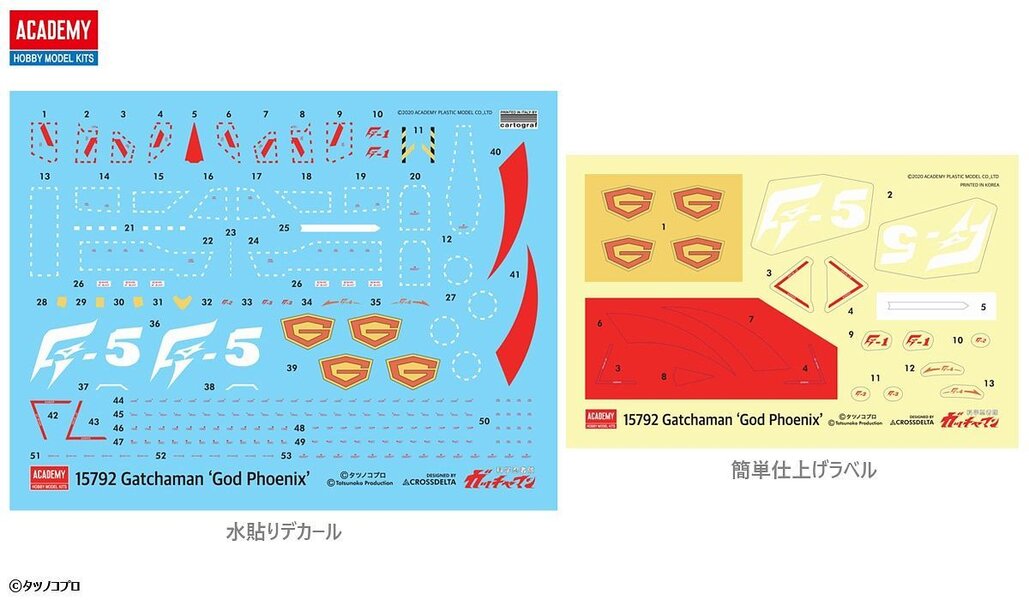 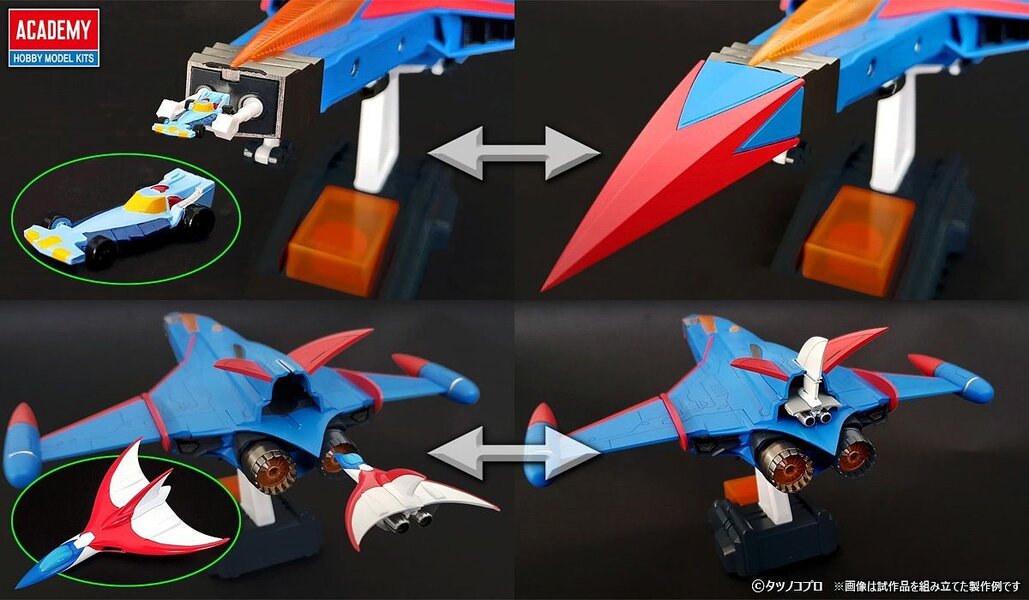 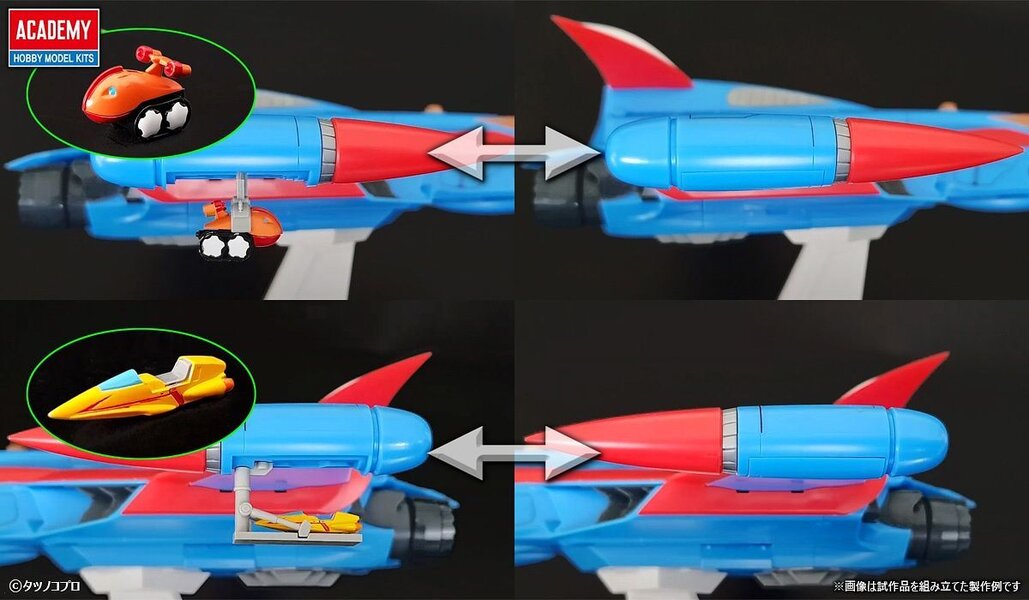 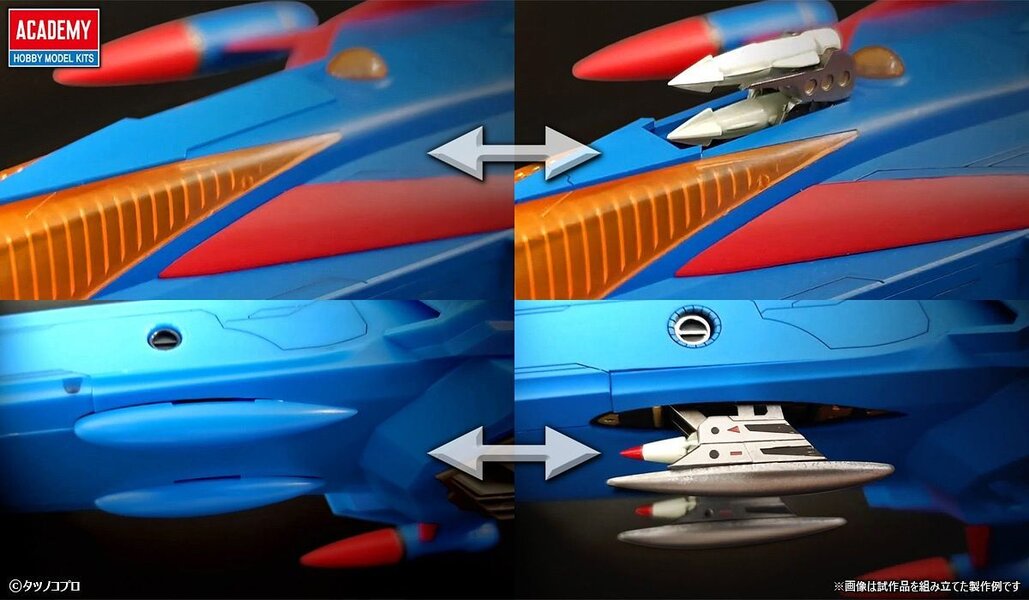 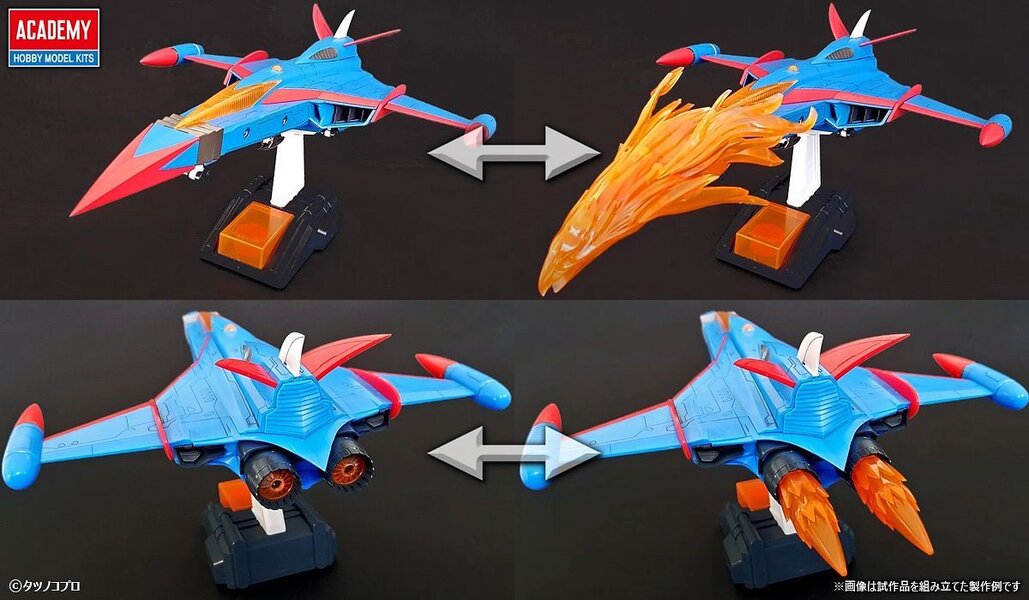 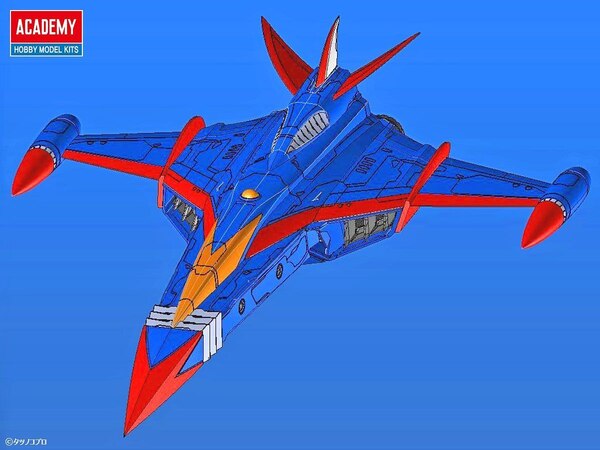 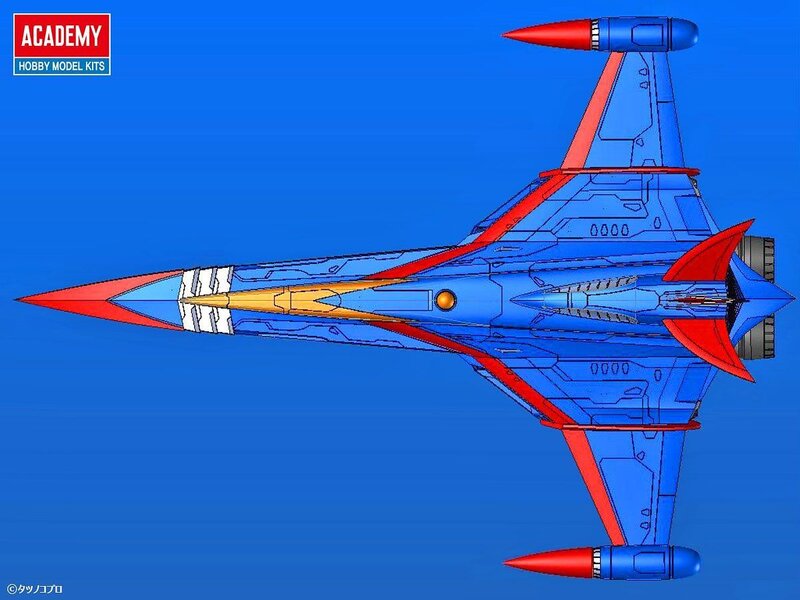 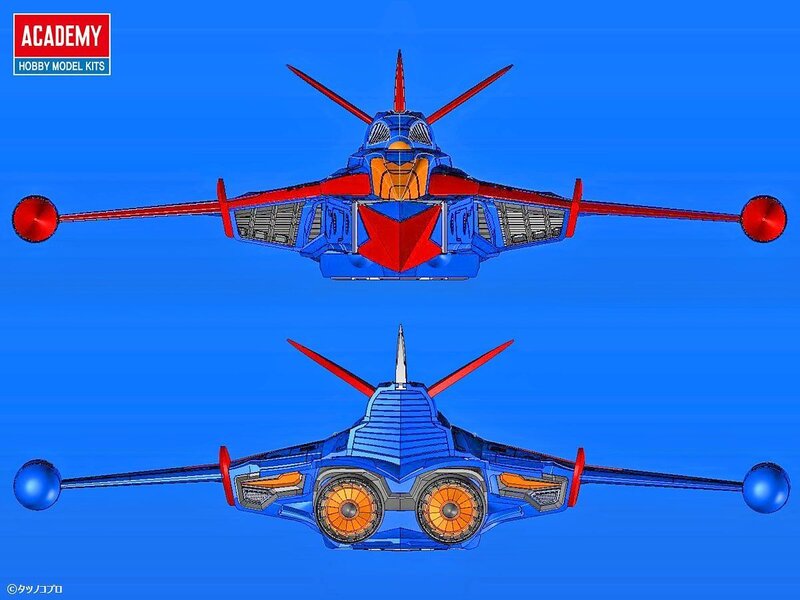 Loved this series as a kid, this is a very cool looking toy.

This bring back great memories....I can hear the Gatchaman song in my head right now =^)

This is a really cool toy, I dont collect vehicles, but Iay have to make the exception for this one.

Can't tell you how many times as a kid I dreamed of Battle of the Planets toys.