MEGO
by Jay Cochran
April 17, 2022
The other week we told you how it had been announced that NECA Toys would be attending this years Power-Con convention which will be taking place in Columbus, OH August 5-7.

Well today it was announced another toy company would be attending with the MEGO Corp.

Power-Con which has traditionally been known for being the official Masters of the Universe convention appears to be moving into a more generalized toy convention direction this year. Their self-appointed theme this year appears to be "America's Mightiest Toy Show". It's not however clear at this point if Mattel themselves will have much of a presence there this year or not. When more details become available we will be sure to pass them on to you.

Tickets for the convention are on sale now.
Image 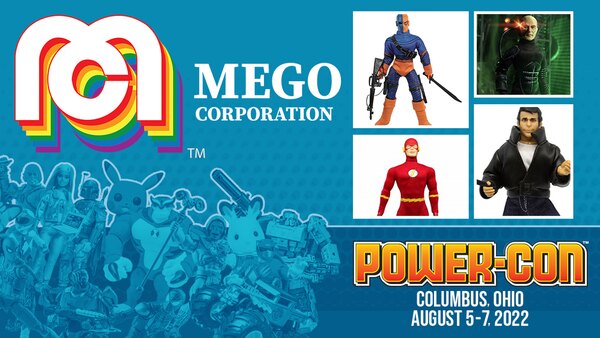 Wow, without all the focus on MOTU/ties to Mattel the Power Con will become just another Con of the bunch, on the bright side many MOTU fans out there won't have to worry about the exclusive items anymore.

Four Horsemen will be there

Can't wait to see what they have to offer this year to this table!

It would be interesting to see if someone could create a true toy convention where all the toy companies came and debuted new products and offered exclusives. Basically something like SDCC only for action figure collectors only. My feeling is no because I dont think you would ever get companies like Hasbro or even Mattel to attend nor draw big enough crowds to make it worthwhile for those companies to travel to it.

As I mentioned before I believe the reason why the Power-Con conventions were almost always in CA is because that is where Mattel was located and hence Mattel didnt have to pay the expense of travel to be there. CA however is not a cheap place to hold a convention. My guess the move to Columbus is to hold it someplace that isn't as expensive, however if Mattel doesn't attend and they shift the traditional focus off MOTU, I have to wonder how successful they will be in attracting large amounts of attendees beyond local people who might go just for something to do, which wouldn't be much different than all the other small time toy conventions that happen around the country on a regular basis which generally aren't much more than flea markets for local businesses to try and sell stuff.

Power-Con which has traditionally been known for being the official Masters of the Universe convention appears to be moving into a more generalized toy convention direction this year. Their self-appointed theme this year appears to be "America's Mightiest Toy Show". It's not however clear at this point if Mattel themselves will have much of a presence there this year or not. When more details become available we will be sure to pass them on to you.Tickets for the convention are on sale now.

Prior to this all the Power-Con conventions were held in California. There was one year several years ago where they planned to hold it in New York but that show was cancelled due to it being more expensive to fly out and room/board convention guests (voice actors, etc) and them not pre-selling enough tickets.

This Ohio show will be the first one ever I wont be attending and obviously the show is changing significantly so we dont really know what it will be like now but for anyone in that area I recommend giving it a shot. In the past its always been an enjoyable con.

No not the first time but usually because its where Mattel is located CA is where the con is held. Will be interesting to see how much of a reduced presence Mattel will have this year as I doubt they will want to travel to OH. Also likely why they are bringing in other companies and brands this year.

Has Powercon always been in Columbus?!!? If so I had no idea it was so close to me! 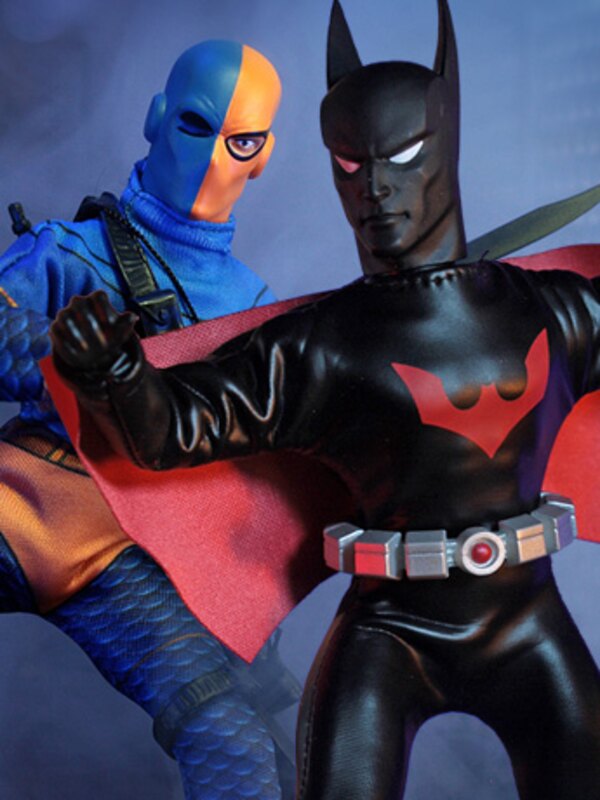 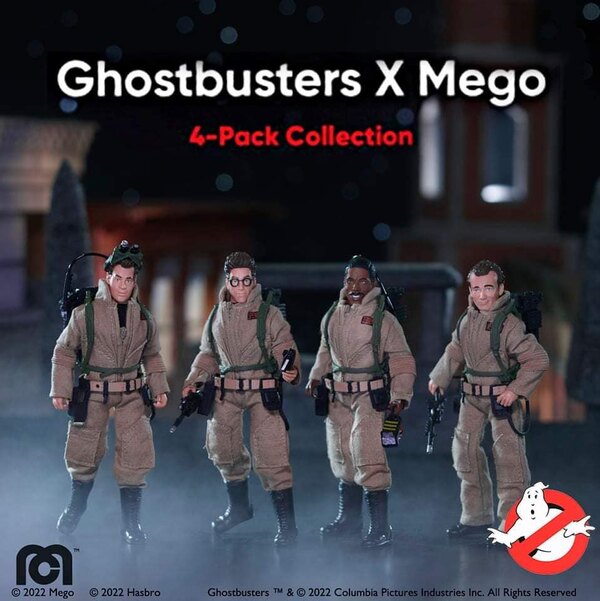 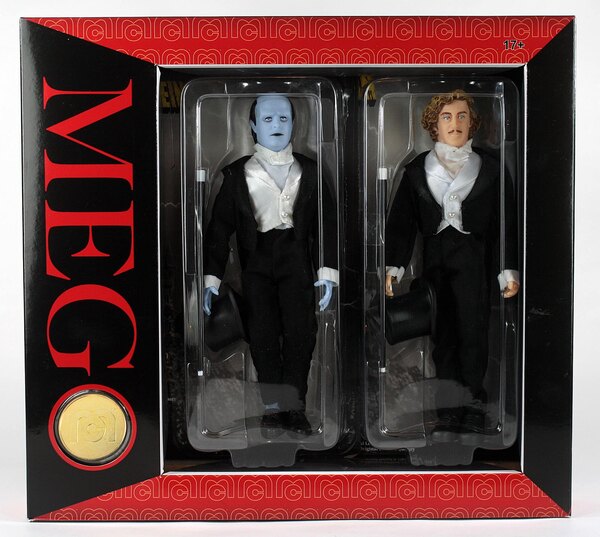 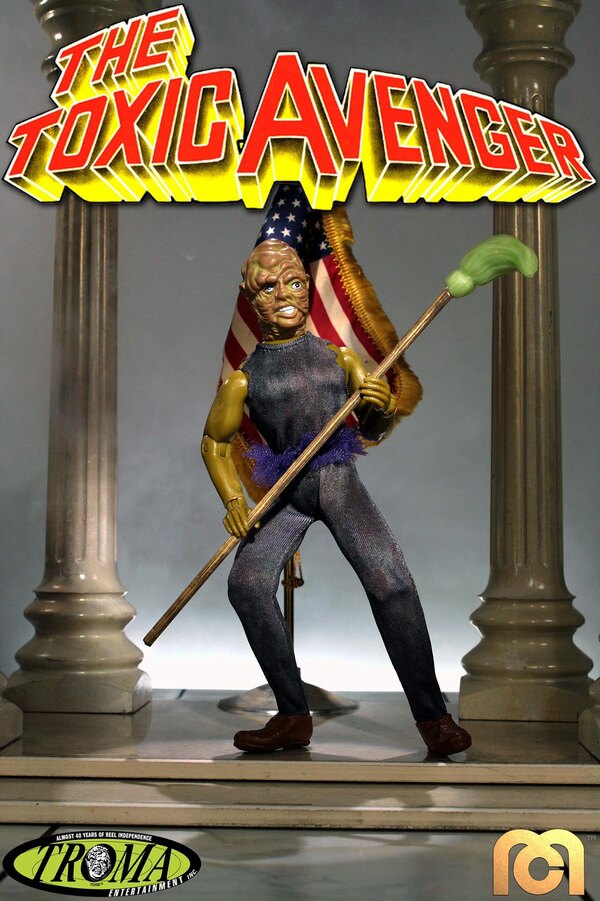