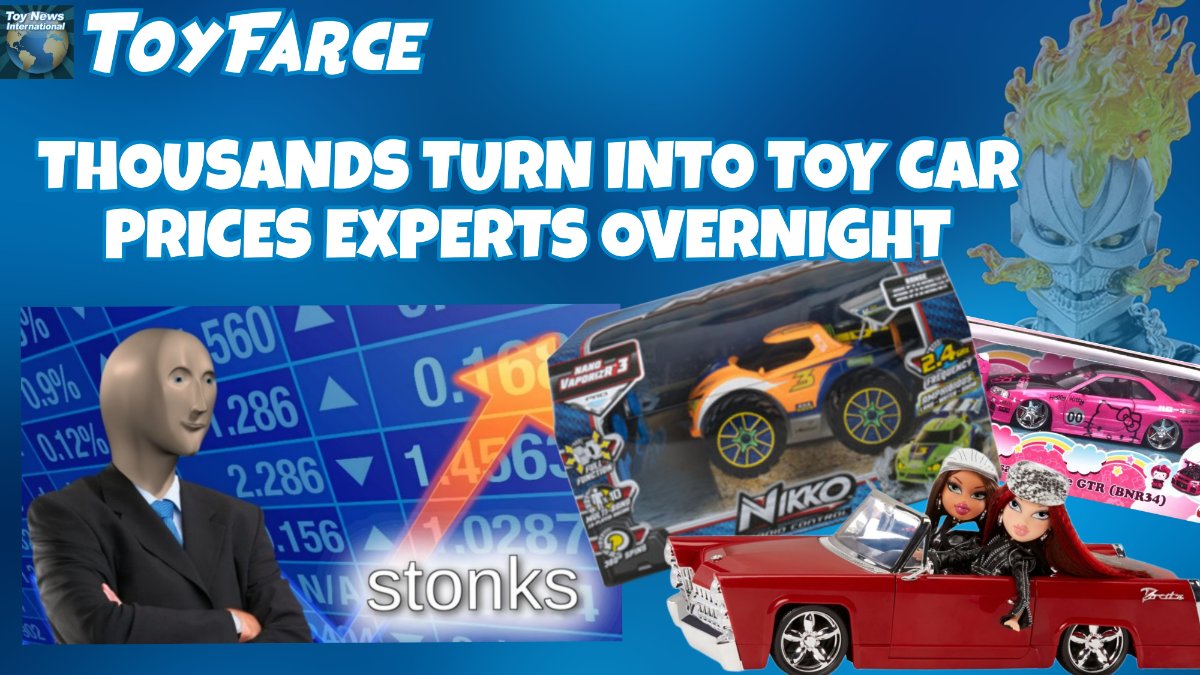 On Friday, the Marvel Legends team from Hasbro announced the next Haslab project, the Robbie Reyes Ghost Rider and his Engine of Vengeance. You can check out the nice little intro video, complete with "nice" techno music, here. One thing led to another, and all of a sudden, every collector knows the price of any toy car that ever came out. ToyFarce investigated.

He became very quiet and ended the interview when we asked if he could also name toy cars that were more expensive... It turns out there are a lot. And they didn't even come with figures, and still sold very well...

Check out the new Haslab Engine of Vengeance here!

More news at 11:00... Hell on Wheels!
*ToyFarce News is parody news for laughs and not meant to be taken seriously!

Yep, this hasblab has shown that there are an awful lot of toy car experts. And toy industry experts too, who are able pinpoint down to the last cent how much a toy costs to produce and how much everyone is making off it. Who knew lol 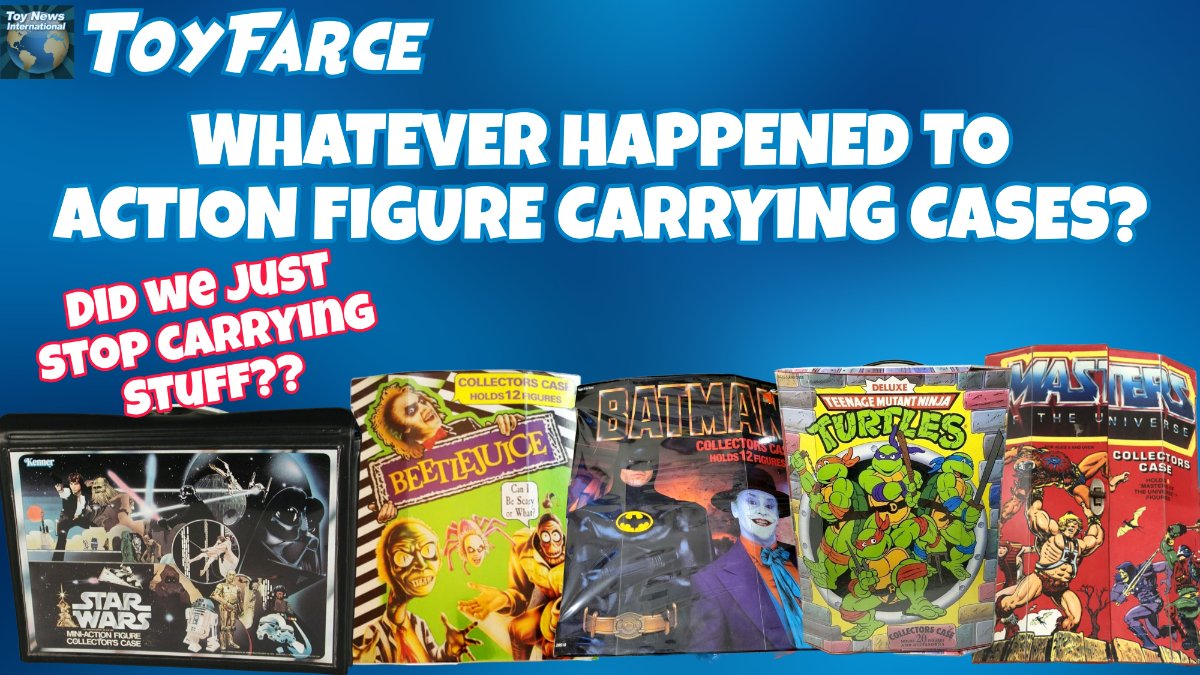 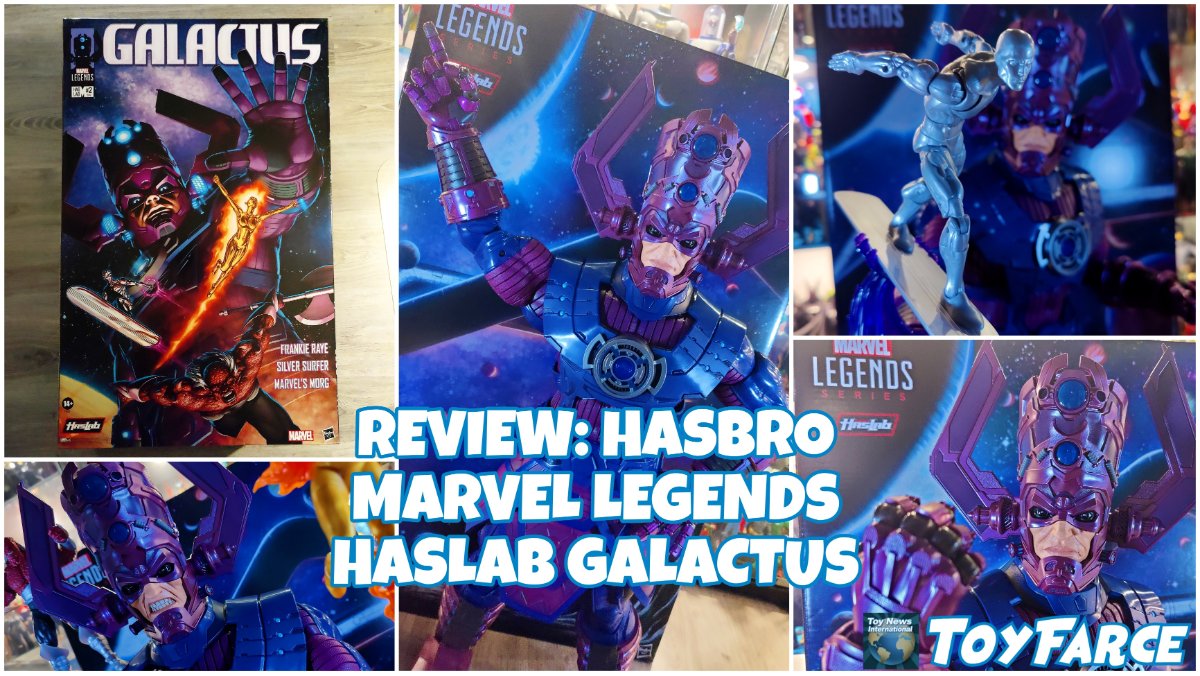 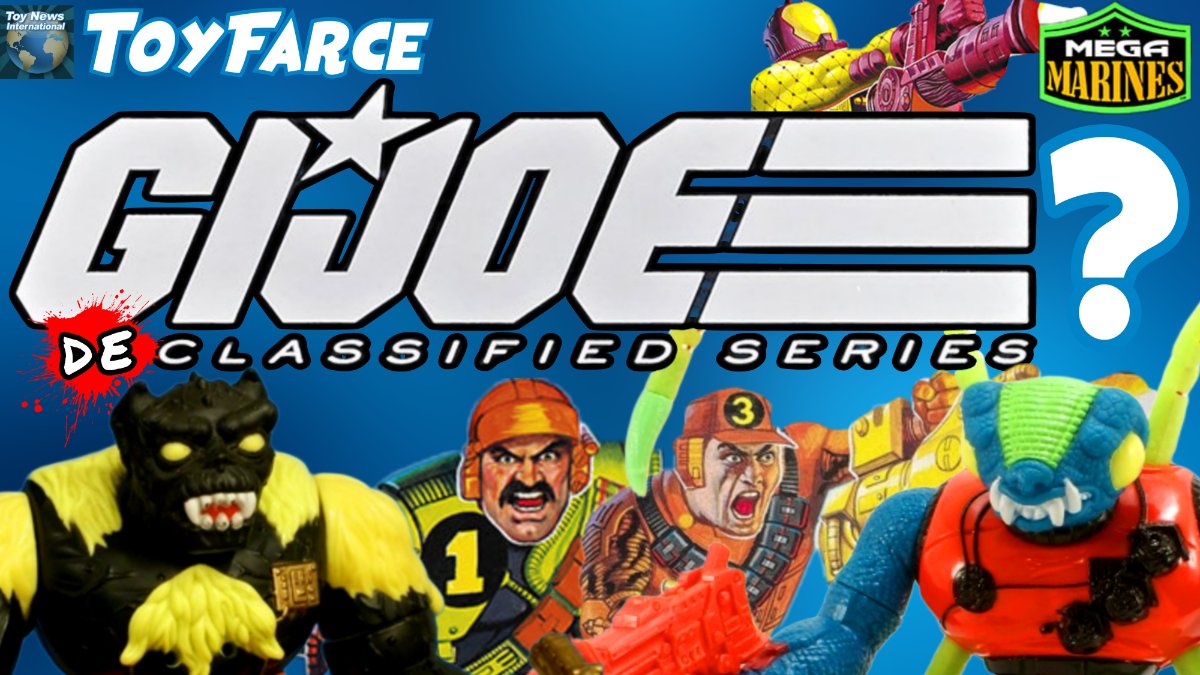 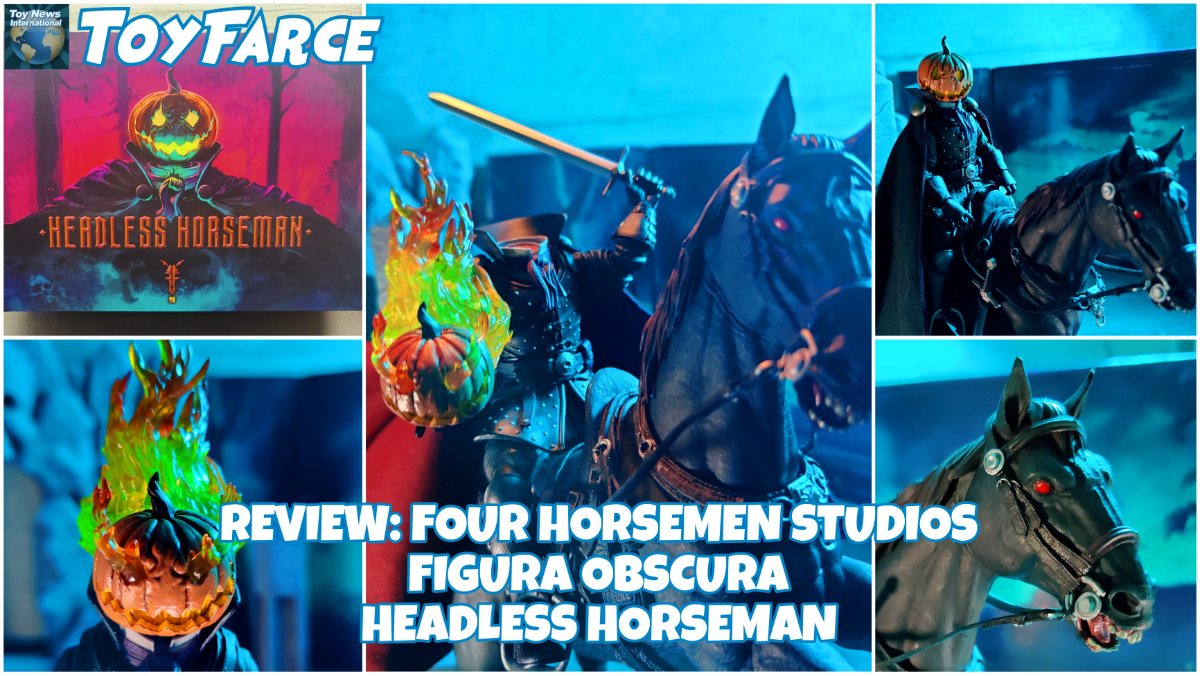