New G.I.Joe Toys Based On The "Special Ops" Online Video Game, Including A New Tomahawk?!?

GI Joe
by Jay Cochran
February 02, 2013
The folks over at GeneralJoes.com have scooped out some interesting TRU computer listings from Master Chief for upcoming Hasbro based G.I.Joe toys:

Obviously the term "Special Ops" is a fairly common term for things associated with the military like G.I. Joe, but it also happens to be the name of the G.I. Joe online game from SyFy, which uses characters and vehicles from the classic G.I.Joe: A Real American Hero line.

Now the most interesting thing about these listings is the last one for a Tomahawk vehicle which has a $42.99 price tag. Could Hasbro be planning on re-issuing the classic Tomahawk helicopter vehicle? Or will this be a newly designed toy. At today's prices, $42.99 seems a little cheap for a straight out re-issue of the Tomahawk, but it could be a tooled down version like we have seen previously with the Skystriker and Night Raven toys.

There is also just a plain vehicle listing. Other vehicles that have been seen in the game include the VAMP jeep, Mauler Tank, Skyhawk, Wolverine, Cobra HISS Tank,Trouble Bubble, Stun & Stinger Jeep. Many of these vehicles have already seen re-release in recent years and could very well be re-issued for this line, but a new Mauler, Wolverine with Cover Girl and Cobra Stun would be pretty cool to see.

We should learn more about this Special Ops line next weekend starting on 2/9 at the New York Toy Fair so be sure to check back to TNI then for complete coverage. For now we've posted an image of the original Tomahawk toy as well as some game images of the vehicles mentioned above.
Image 1 of 9 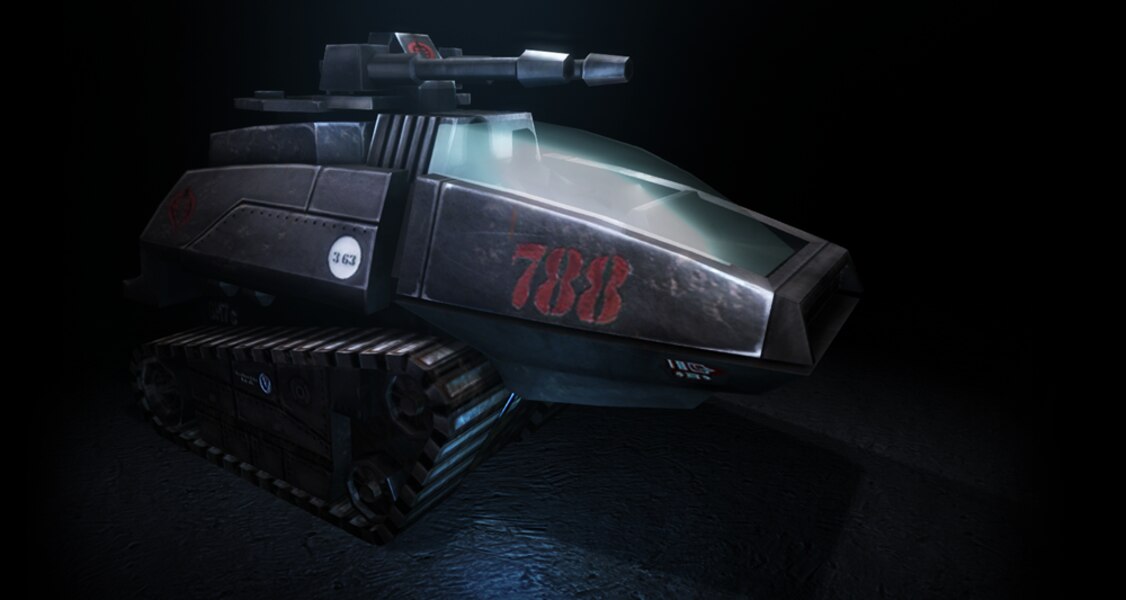 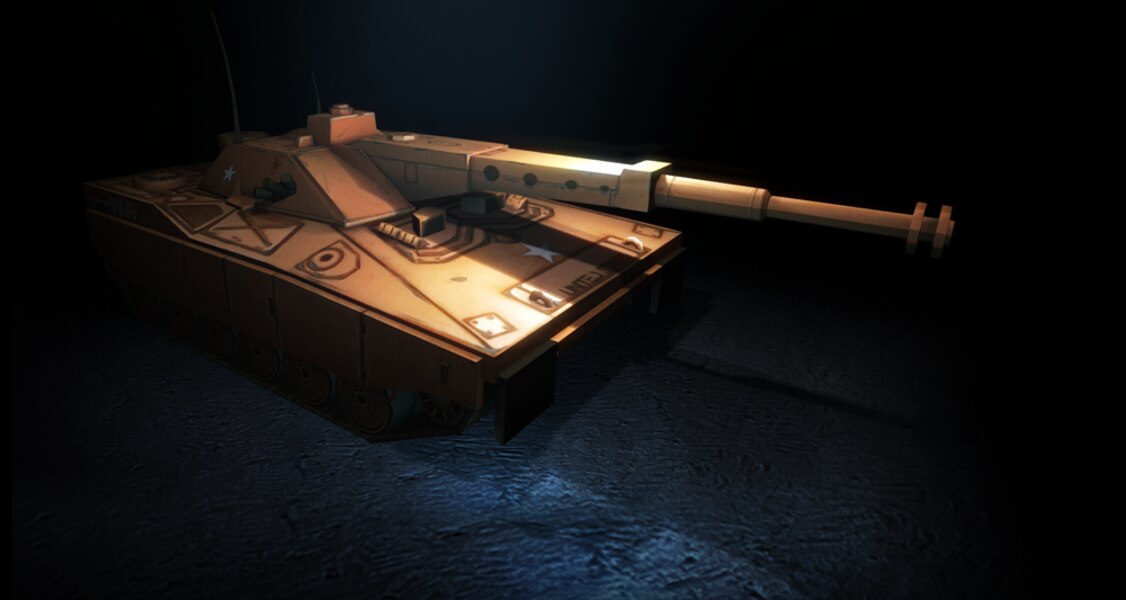 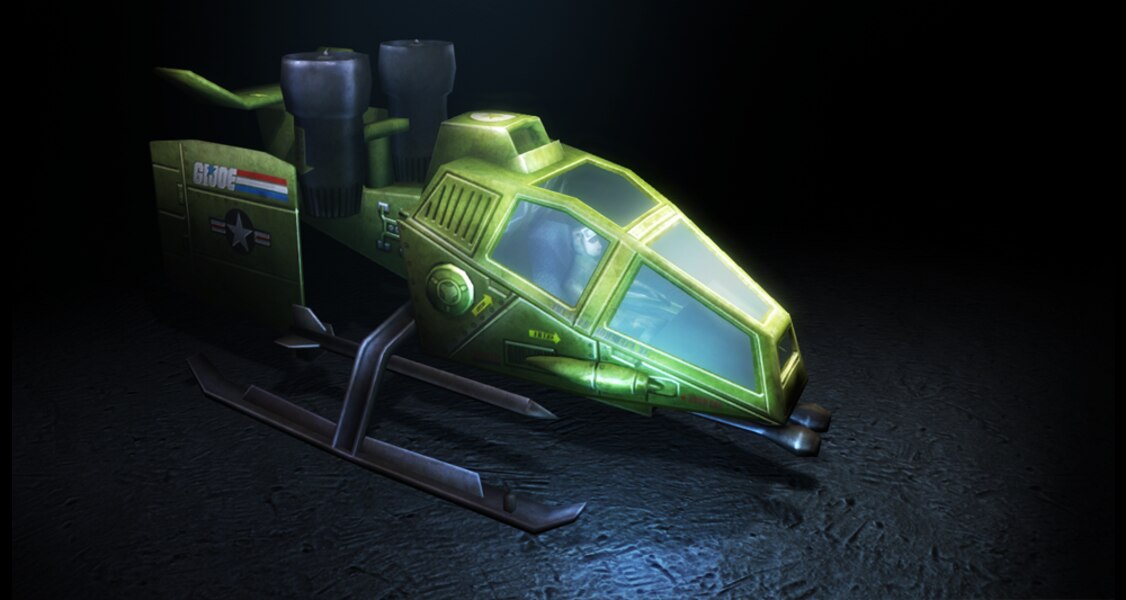 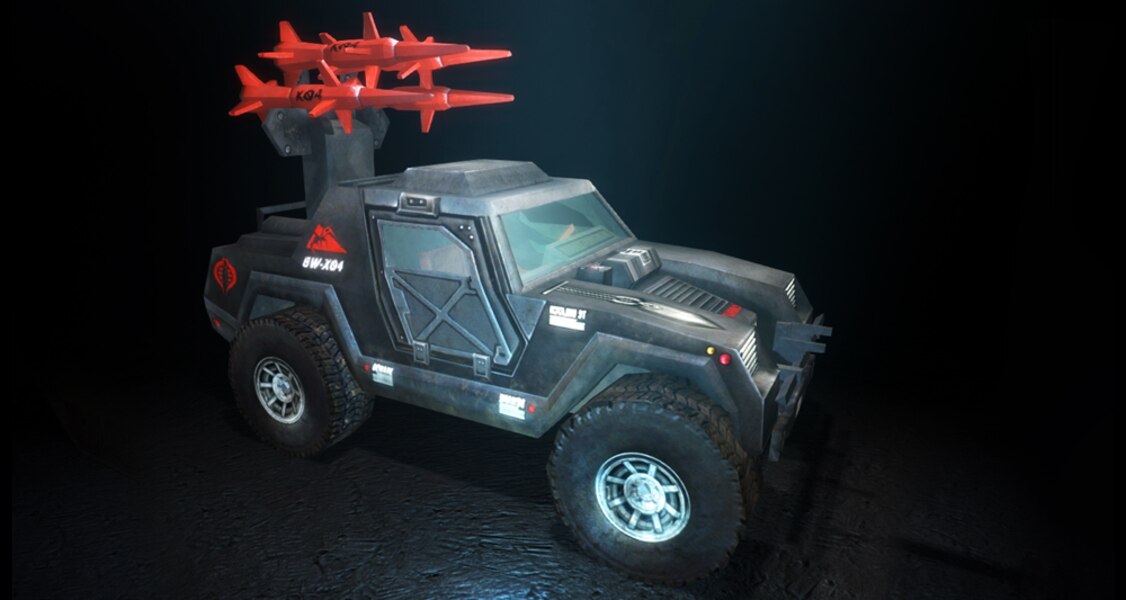 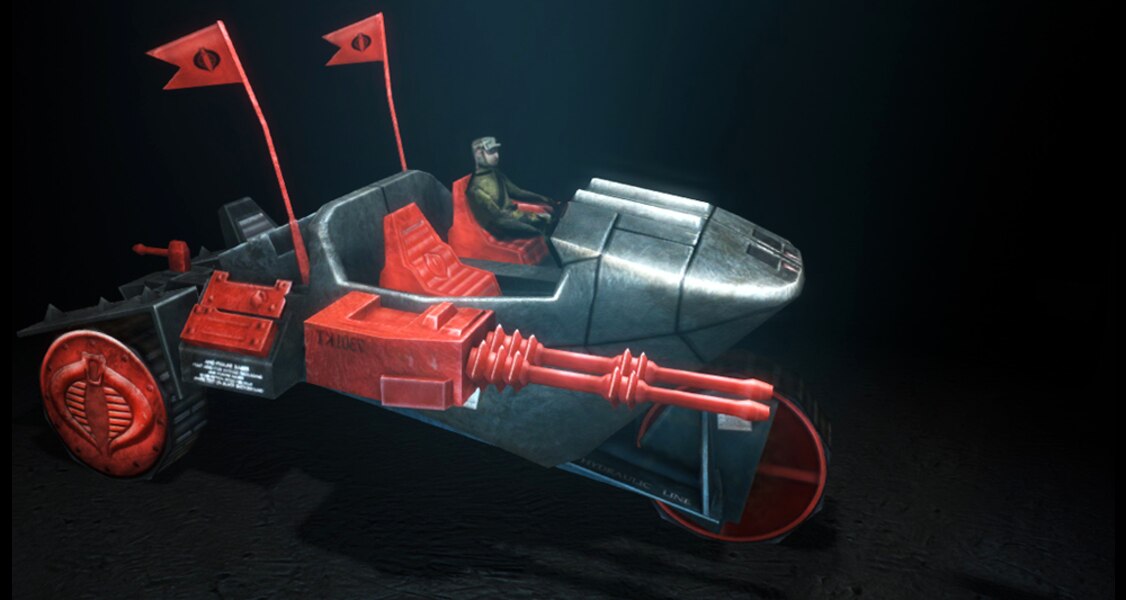 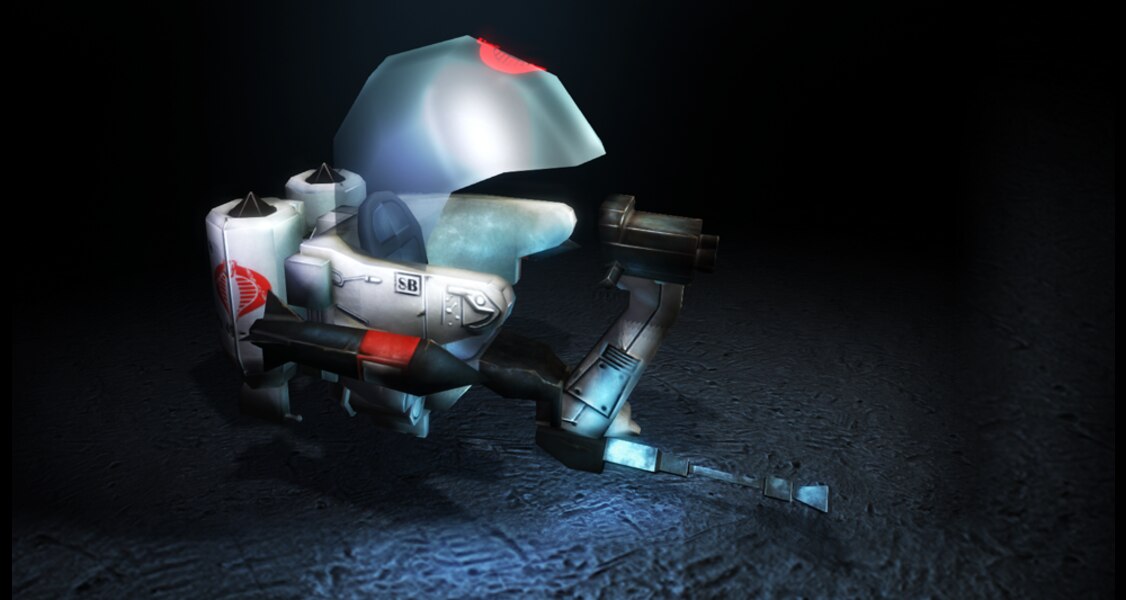 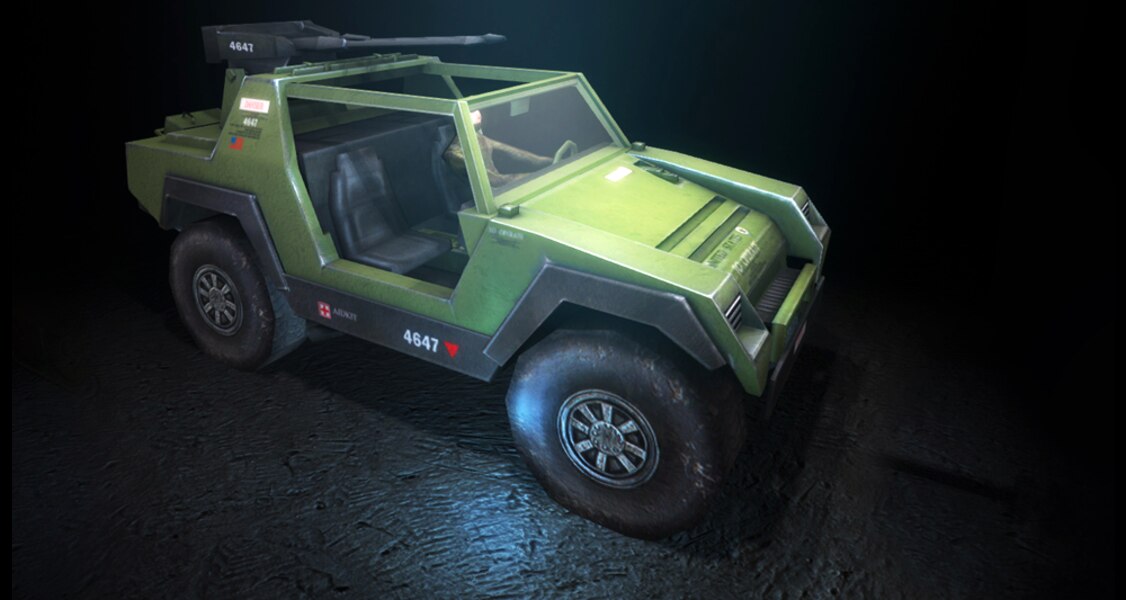 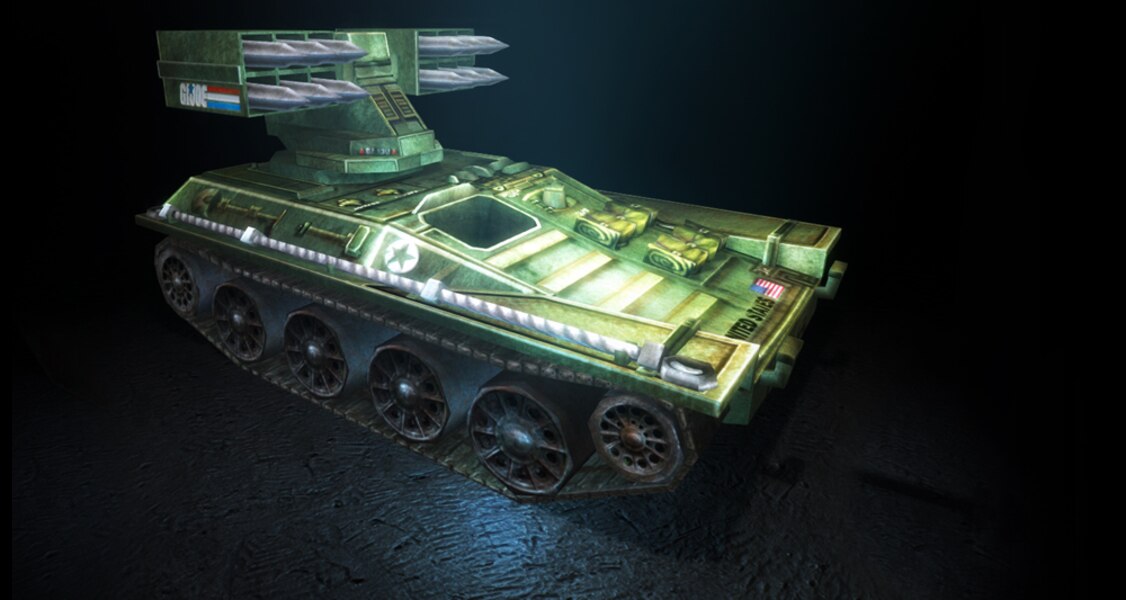