GI Joe
by Jay Cochran
May 14, 2015
Inspired by the Hasbro vintage GI Joe A Real American Hero figure, Gentle Giant Ltd. is proud to bring you the GI Joe Bazooka Soldier, Code Name: ZAP. One of the first figures released in the series that started in 1982, continuing our amazing series of jumbo vintage figures. From the GI Joe Command File: BAZOOKA SOLDIER Code Name: ZAP File Name: Melendez, Rafael J. Primary Military Specialty: Engineer Secondary Military Specialty: Infantry Artillery Birthplace: New York City, New York Grade: E-4 Rafael "Zap" Melendez is one of the original 13 members of the G.I. JOE team. He's a specialist in armor-piercing and anti-tank weapons, but he also assists the team as a demolitions expert. From his training in Engineering School, Ordnance School, and Advanced Infantry, he's acquired field skills that he applies with his characteristic coolness under fire and a professional attitude in any situation. He's participated in many battles against COBRA and uses knowledge gleaned from those missions to pinpoint and attack the evil organization's weak points. And just to be absolutely sure of the outcome, he backs up every plan with plenty of weapons and explosives. “The stuff I work on could blow up at any time, so I have to make sure that anytime something explodes, it causes COBRA COMMANDER to have a very bad day." The GI Joe A Real American Hero Jumbo Figure line features reproductions of the original 3 ľ” figures, using digital scanning and outputting to create an exact replica, only larger. Each figure will be reproduced using the original engineering, right down to the internal rubber band. The figures will be injection molded with durable plastics. Each GI Joe A Real American Hero Jumbo Figure will include accurate articulation, all of the character’s accessories, and will be packaged on a backer card featuring photos and artwork from the original packaging, all the way down to the File Card on the back.
Image 1 of 10 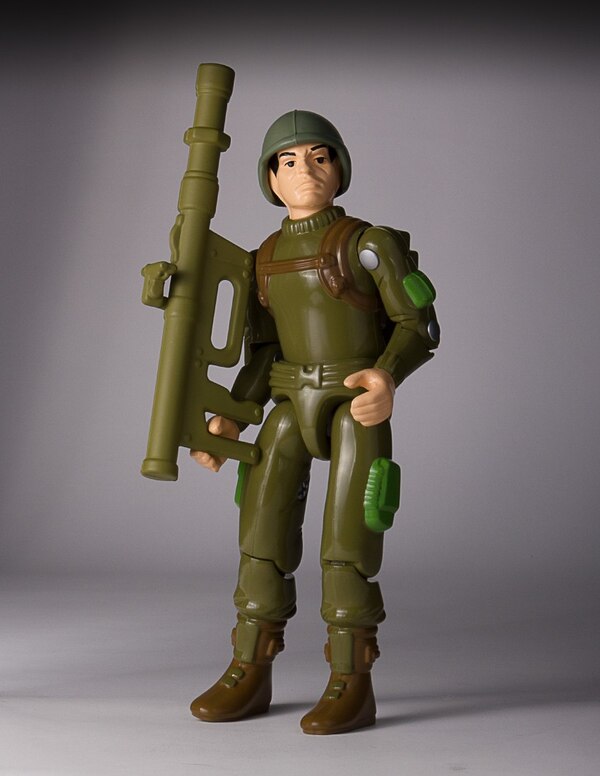 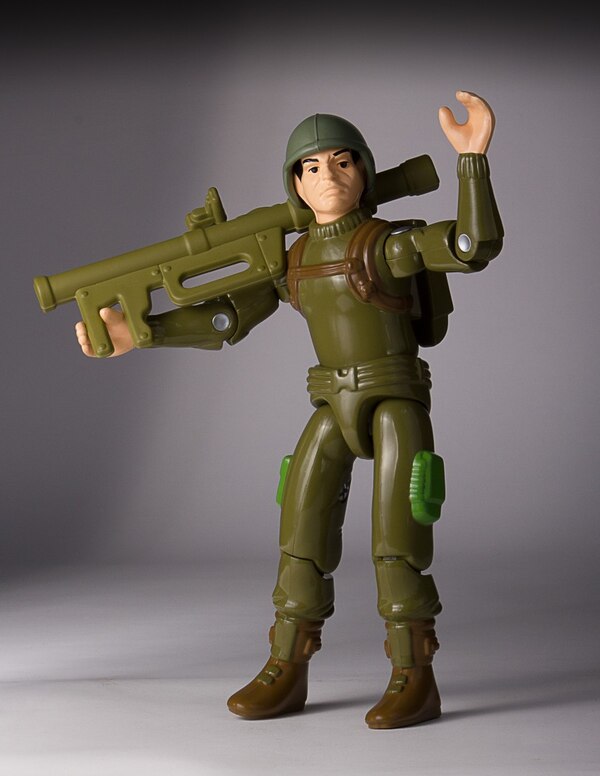 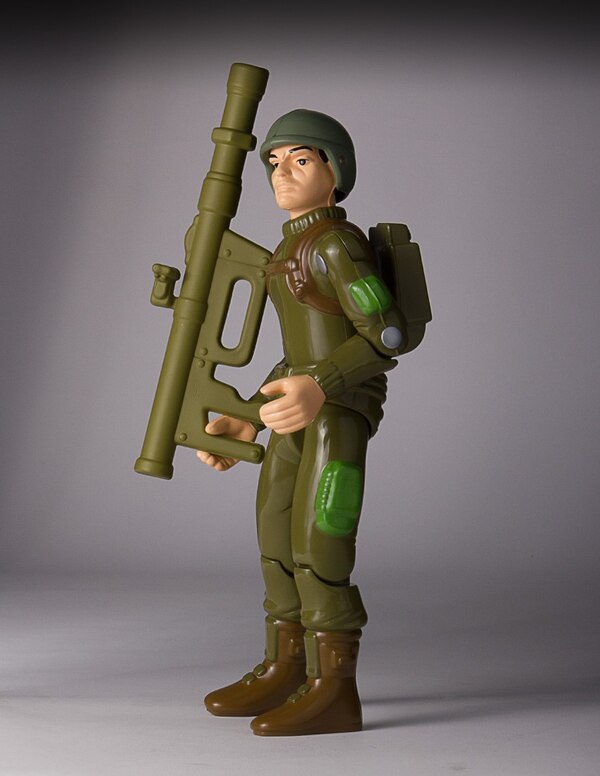 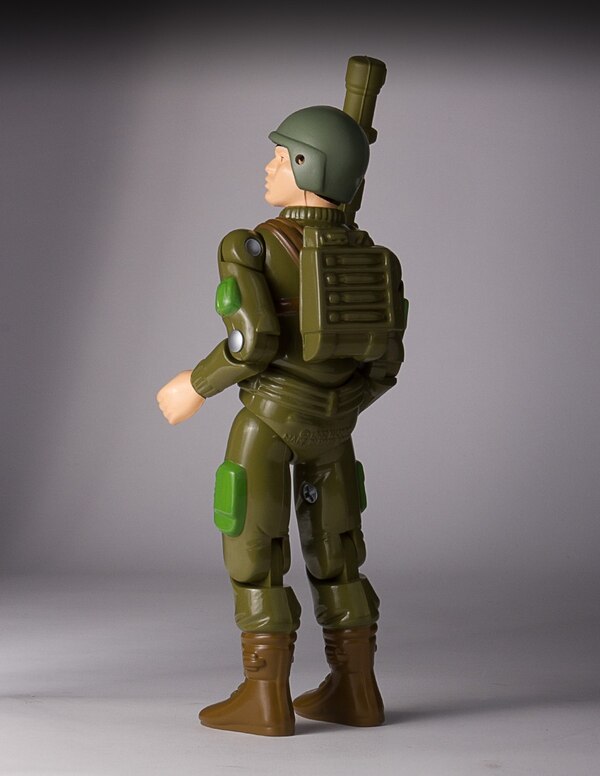 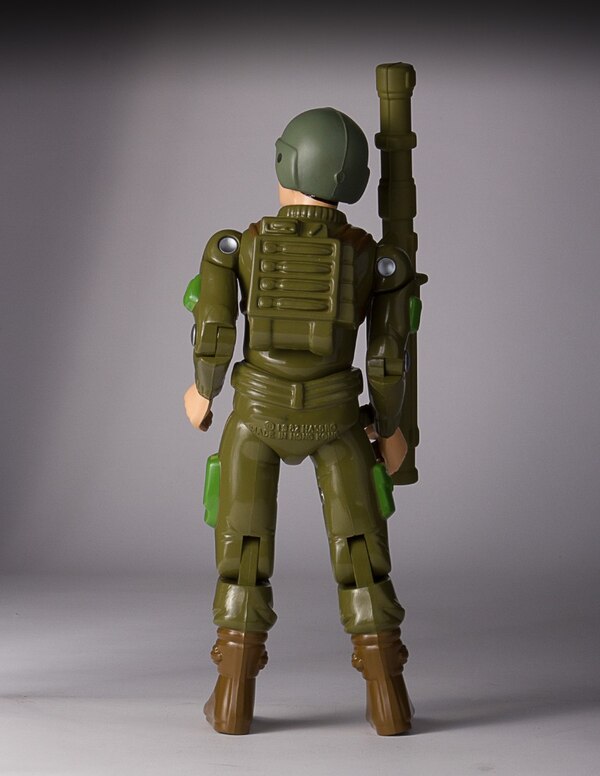 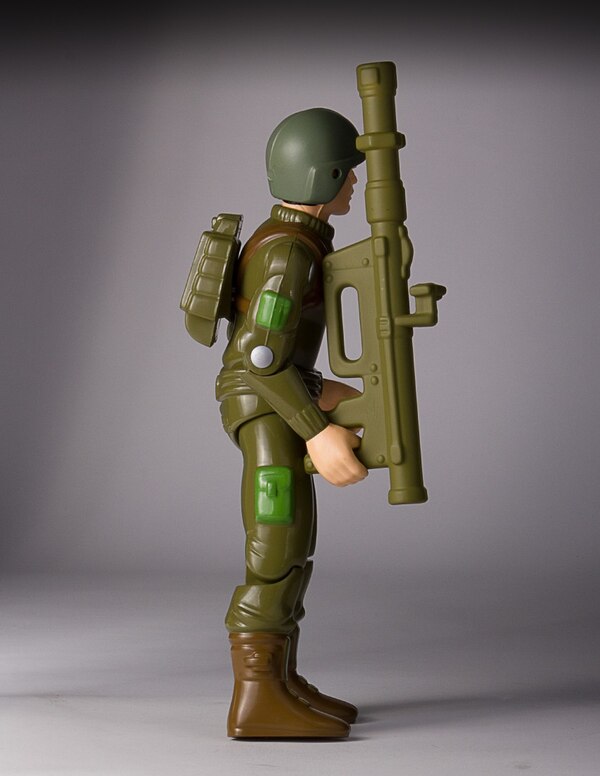 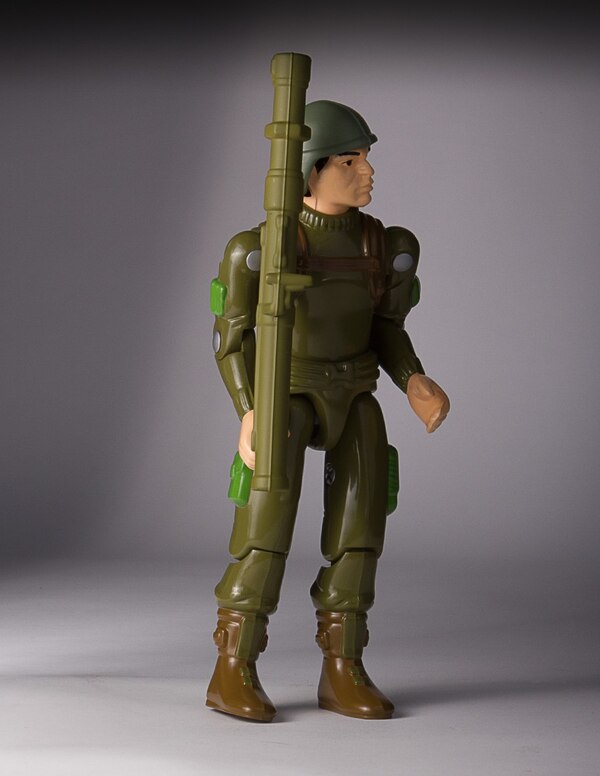 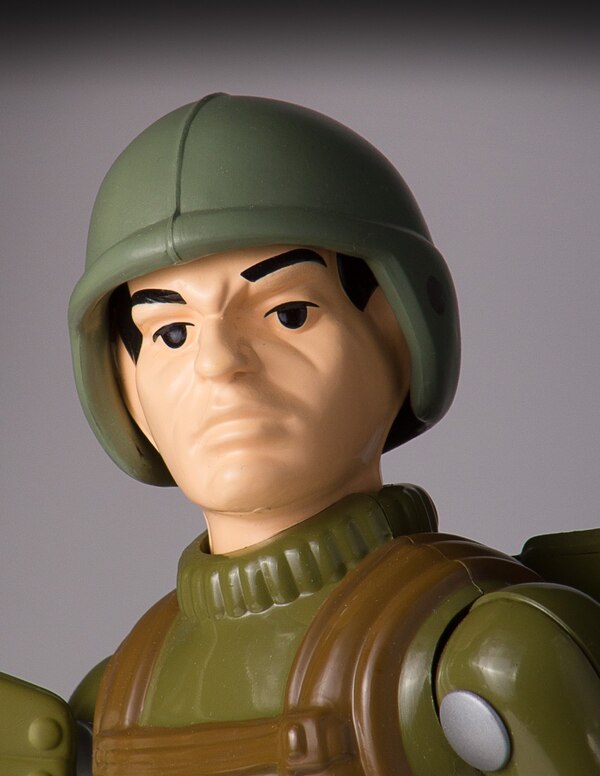 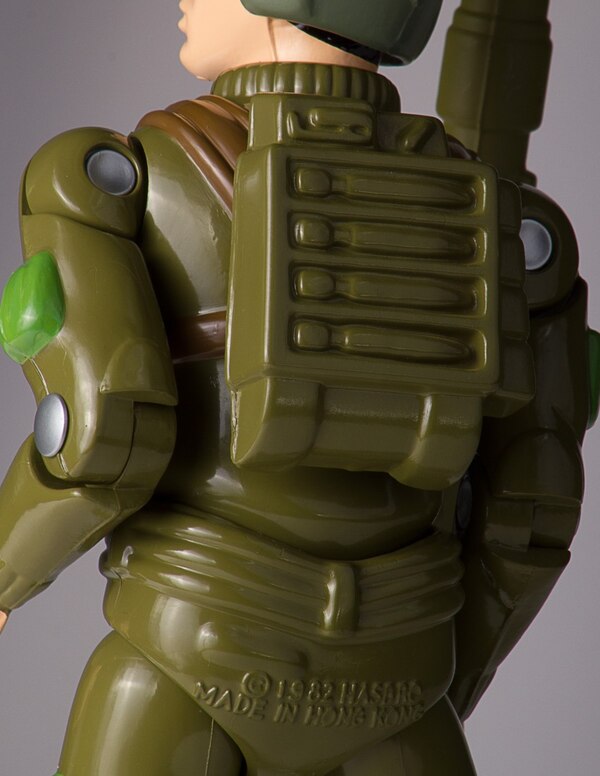 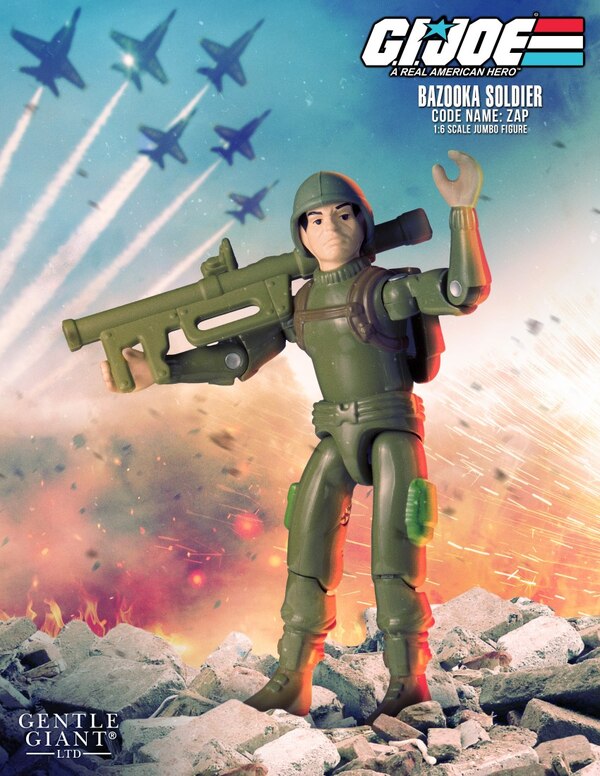