GI Joe
by Jay Cochran
May 13, 2017
The G.I. Joe Collector Club has released a preview image and a listing of all the figures being released in their Figure Subscription Service for this year. This is the sixth year for the service. The first figure revealed is Sub-Zero which you can check out below, and here is a breakdown of all 12 figures being released this year:

As always, there will be a BONUS mystery 13th carded action figure with the last shipment. You can subscribe now through June 2nd, 2017. These modern era club exclusive action figures will not be exact replicas of their vintage counterparts. All images are Photoshop mock-up representations, final product, accessories and/or colors may vary!
Image 1 of 12 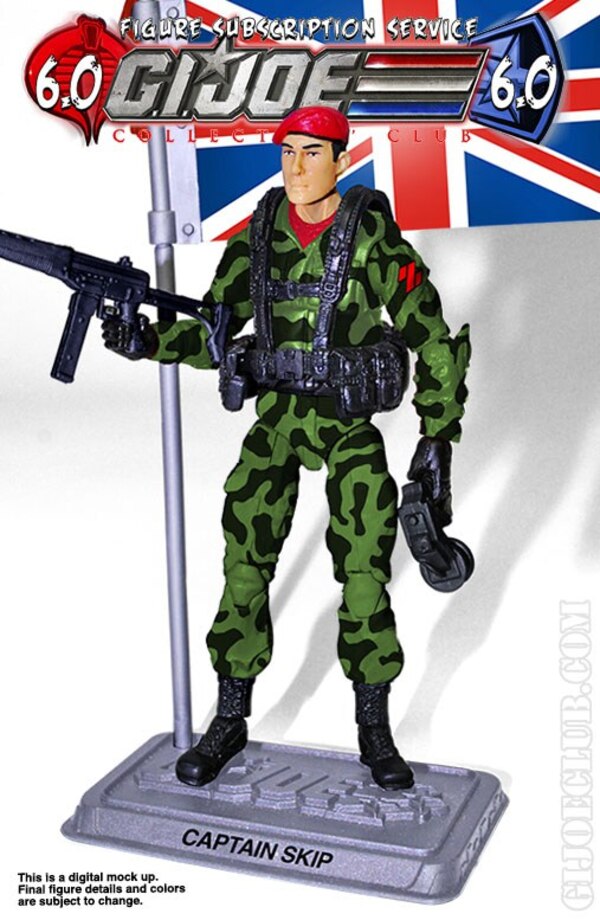 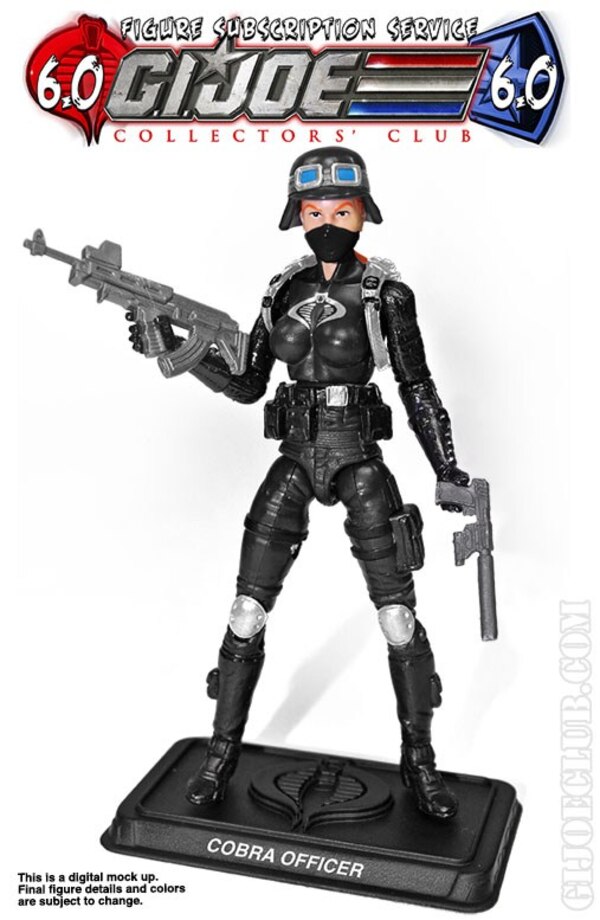 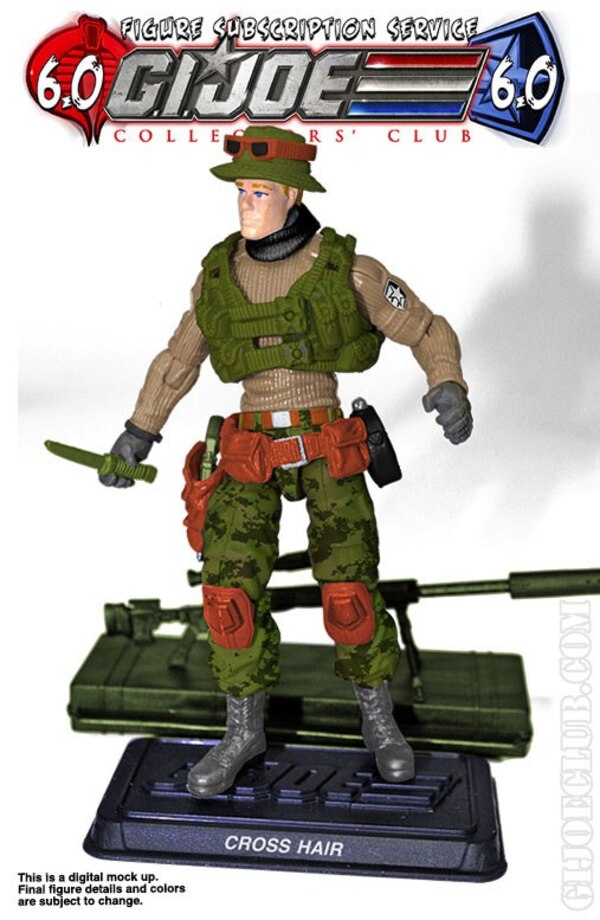 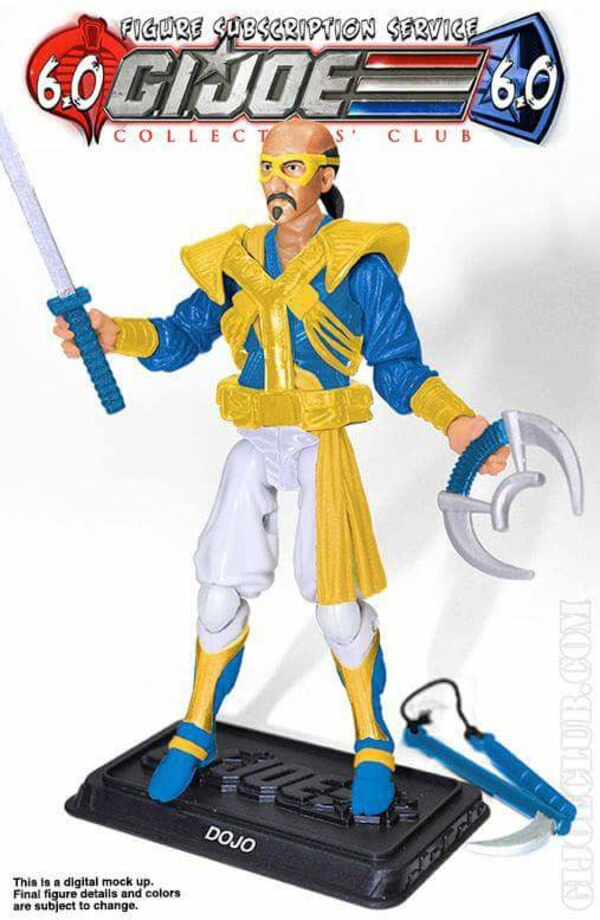 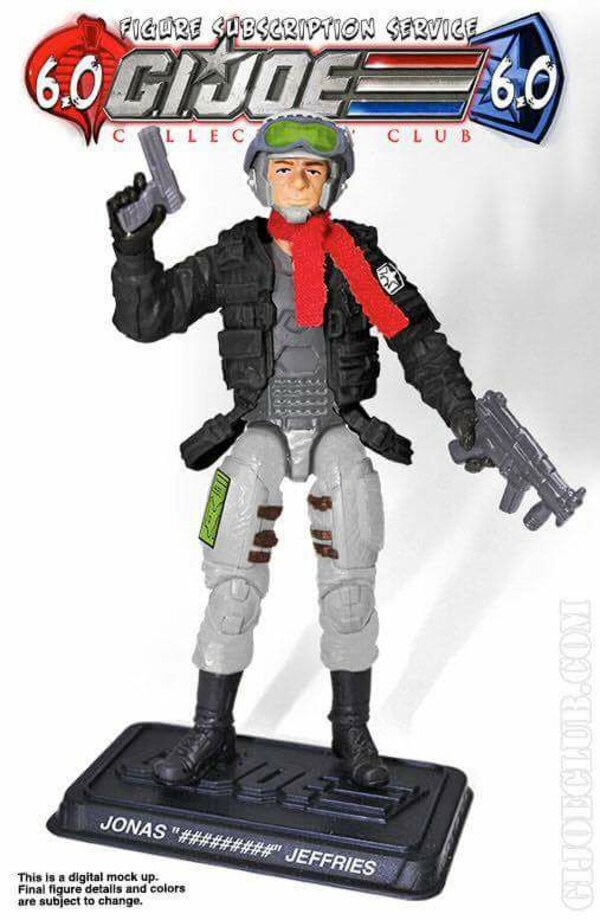 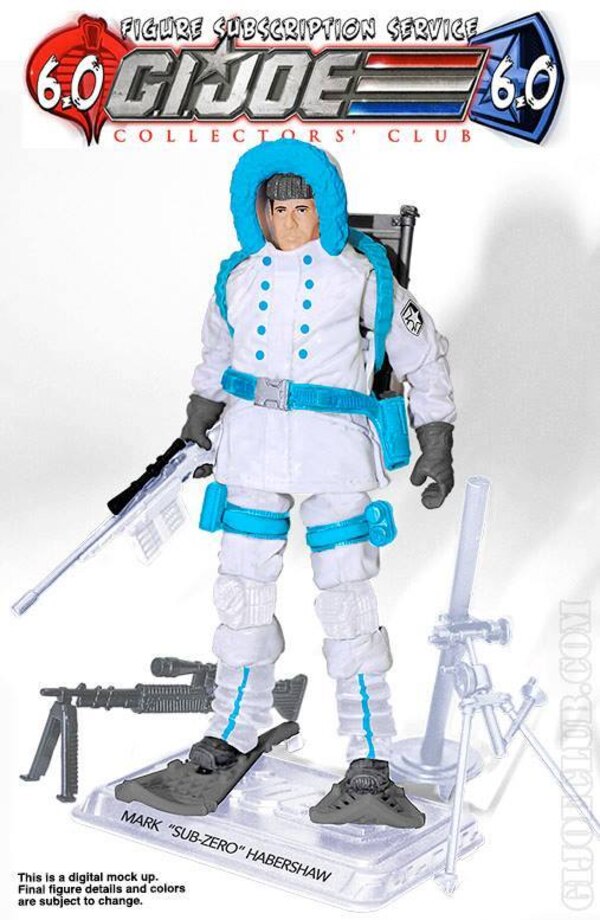 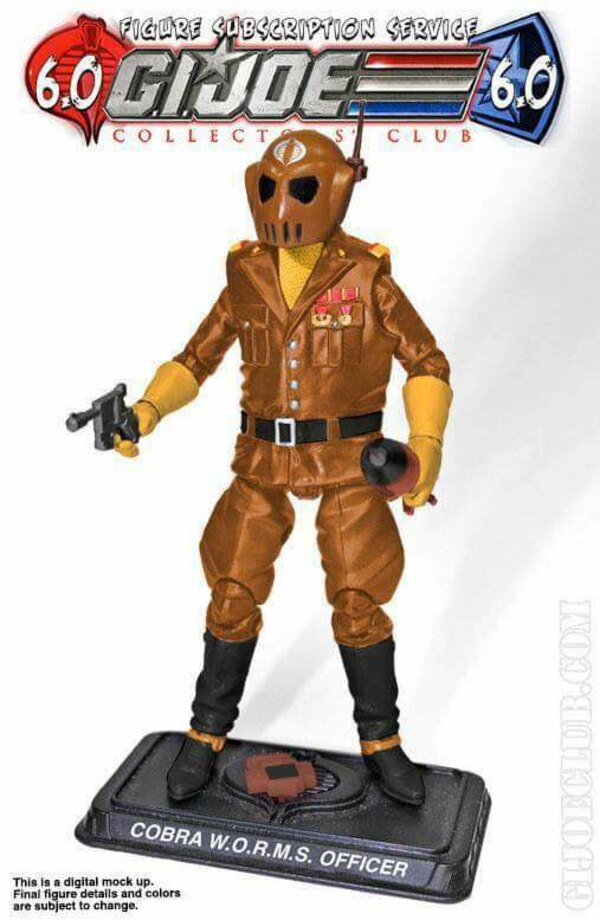 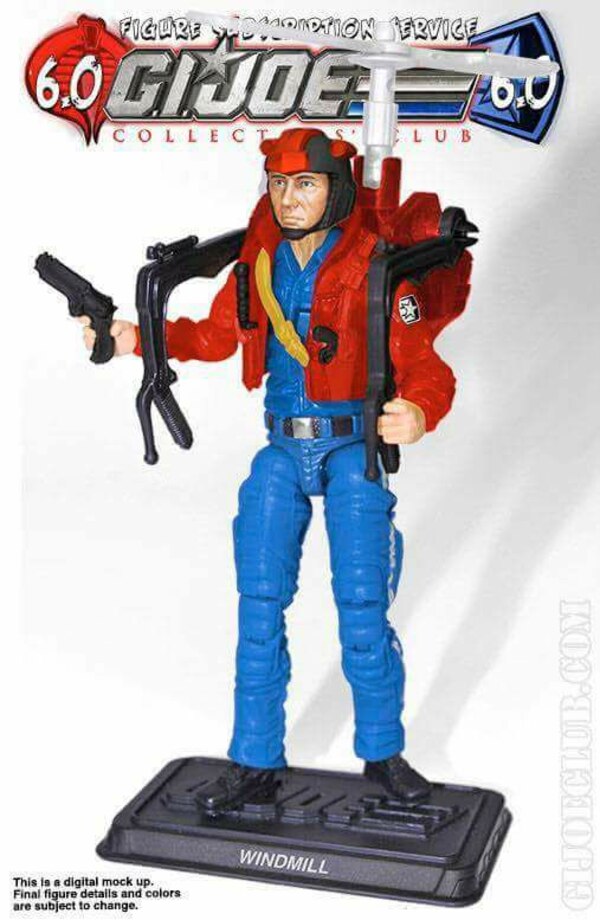 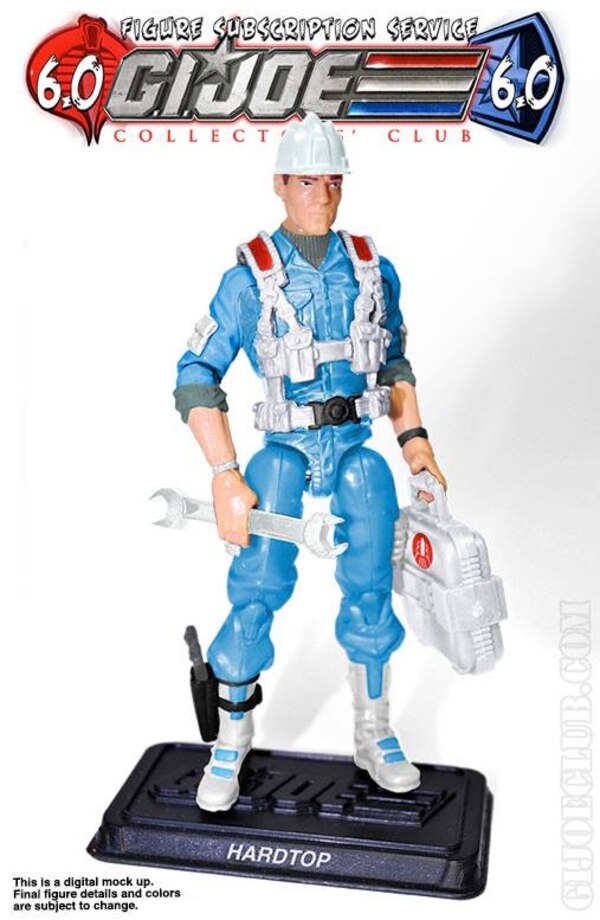 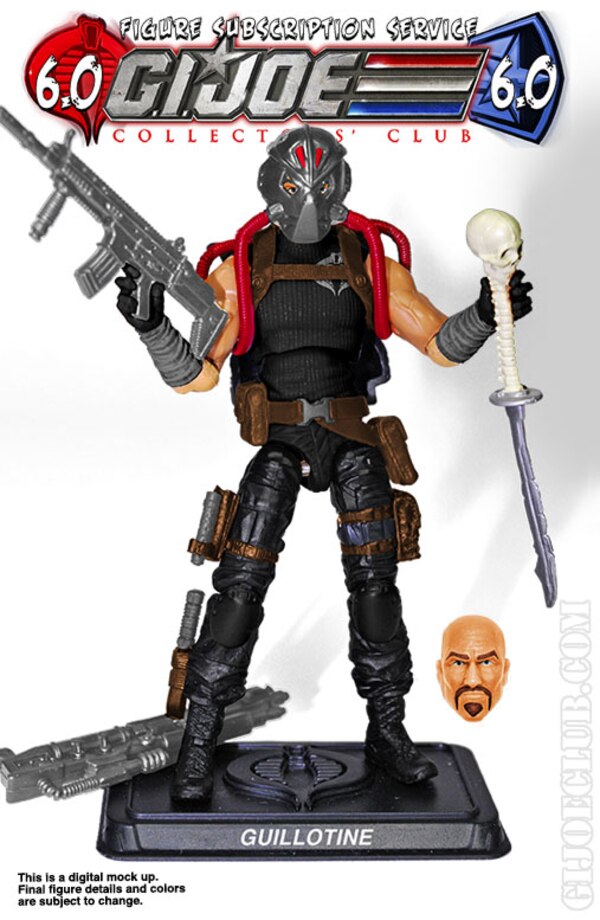 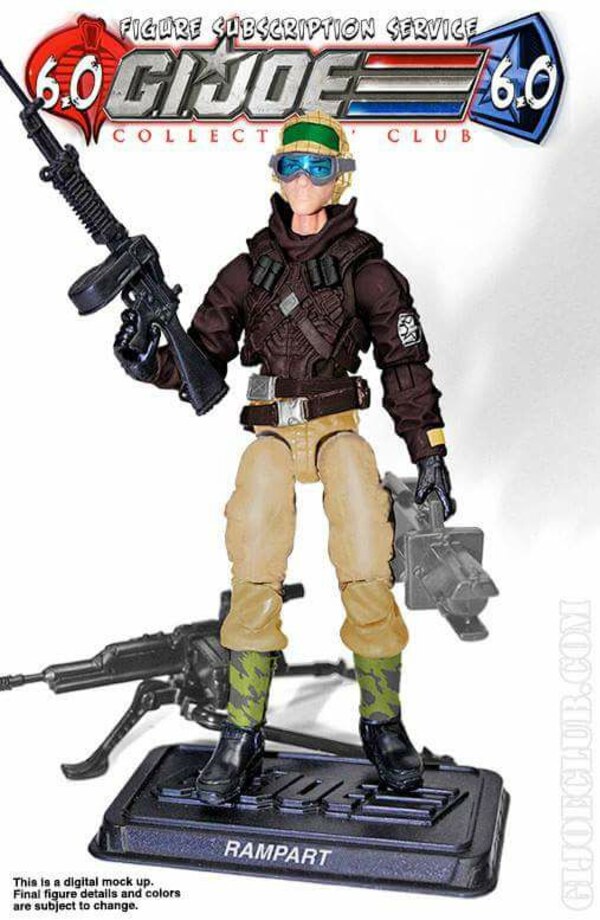 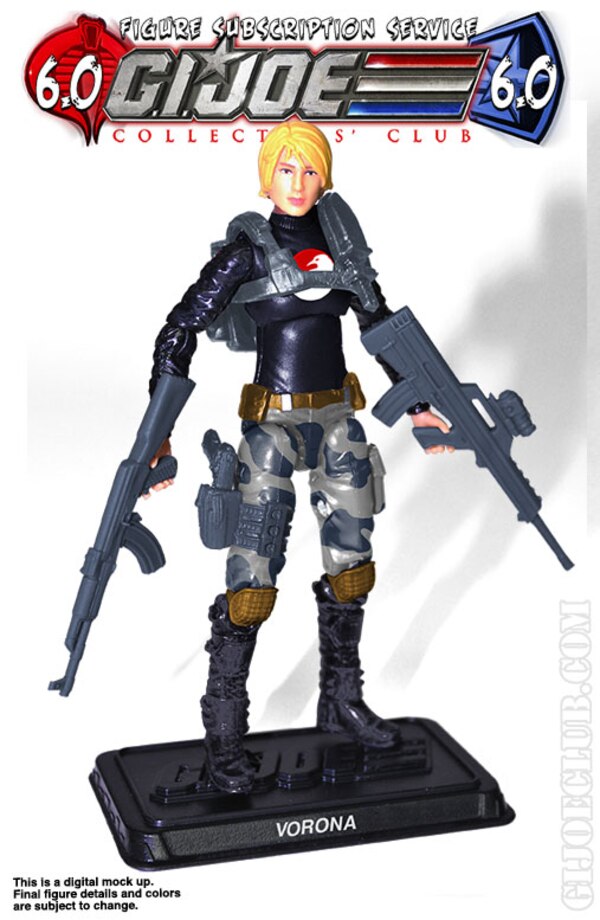 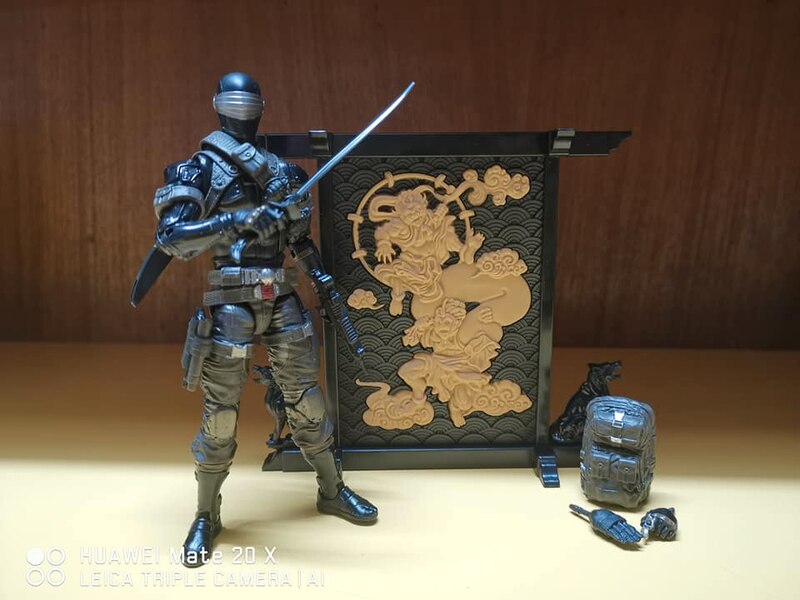 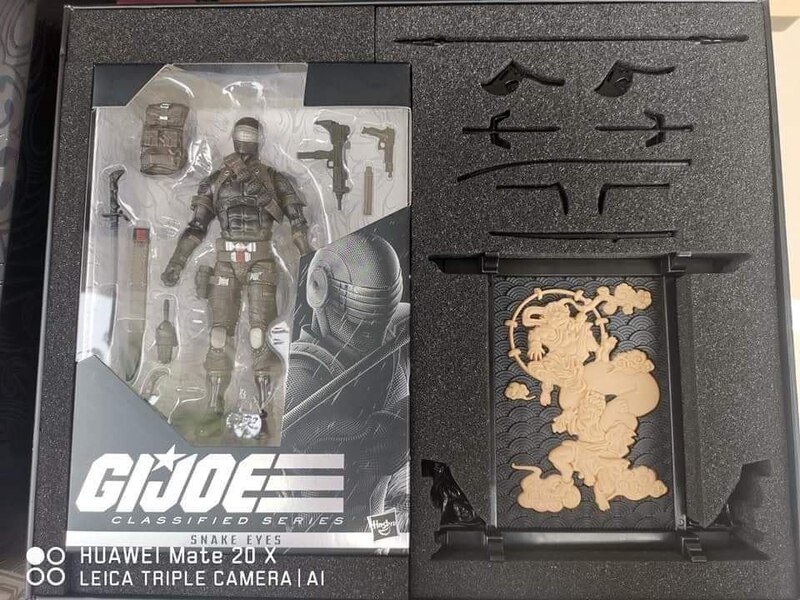 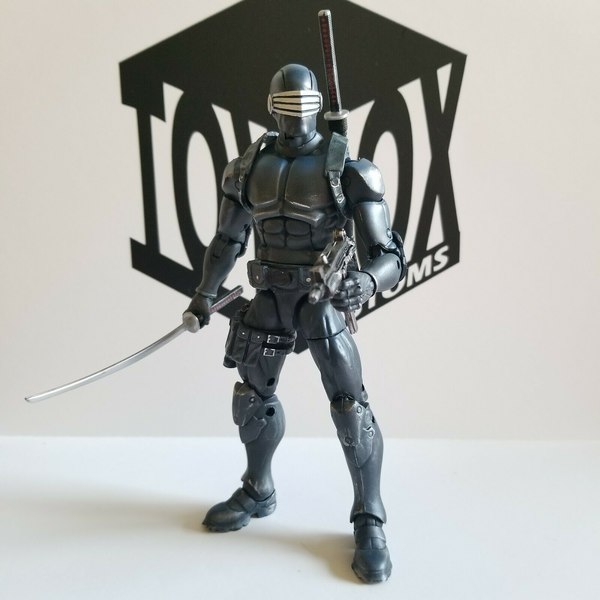 G.I. Joe Based Vehicles I Think Hasbro Could Do For 6" Action Figures 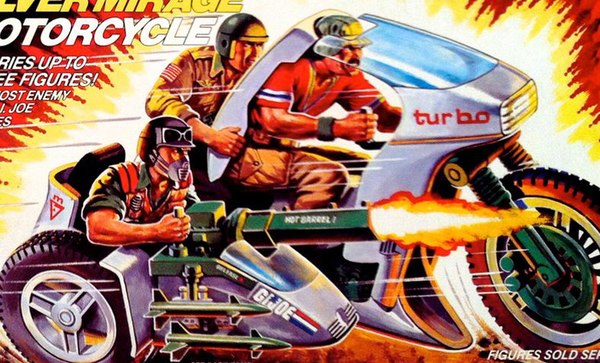