Star Trek
by Jay Cochran
May 05, 2009
In anticipation of the premiere of the new Star Trek movie on May 8th, The Vermont Teddy Bear Company is debuting the first-ever officially licensed Star Trek Vermont Teddy Bears, licensed from CBS Consumer Products. The handcrafted Captain Kirk and Spock Bears are now available for sale at the Company's website: https://www.vermontteddybear.com/ and Star Trek's online store: https://store.startrek.com/.

The Vermont Teddy Bear Company and CBS Consumer Products began working together on the special-edition Bears in July of 2008. "We'd been brainstorming ideas for potential licensing partnerships and Star Trek was always at the top of the list," says Irene Steiner, Vermont Teddy Bear's vice president of marketing. "The collaboration of our two brands made perfect sense and we're certainly hoping that this new partnership will 'live long and prosper.'"


In designing the Bears, meticulous attention was paid to the authenticity of outfits and Kirk and Spock characteristics. The outfits were based on the actual costumes William Shatner and Leonard Nimoy wore in the original series, and the Bears' shirts were made to match those colors. The Vermont Teddy Bear Company also altered their traditional Bear pattern to make Spock's ears.


The 15" Captain Kirk Bear wears black boots and pants and a gold shirt bearing the U.S.S. Enterprise command insignia. The 15" Spock Bear features his recognizable Vulcan ears and wears black boots and pants with a blue shirt complete with the sciences insignia. In addition to the websites, both Bears are also available by calling a Vermont Teddy Bear Company Bear Counselor at 1-800-829-BEAR (Retail: $99.95/ea.).
Image 1 of 2 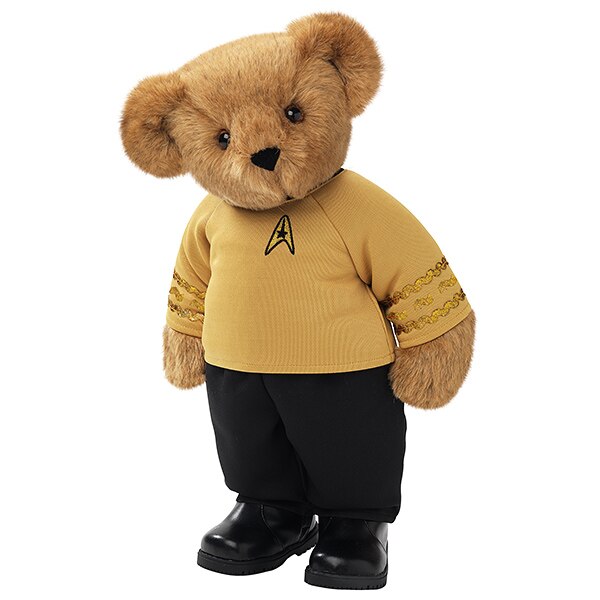 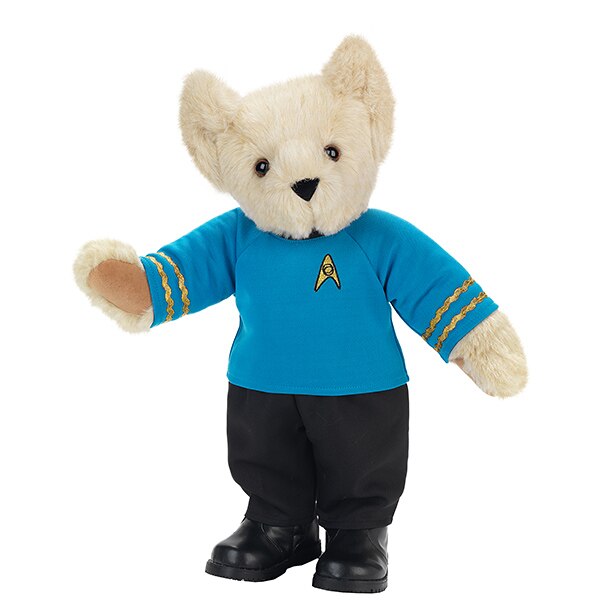 Found The Vermont Teddy Be on Ebay 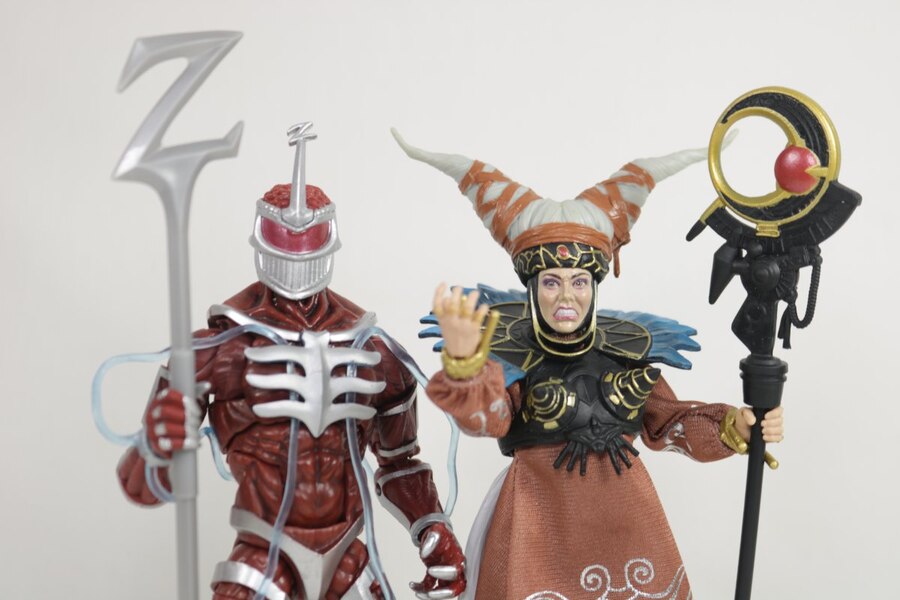 TNI Photo Of The Day - "Date Night" By ToyTallica 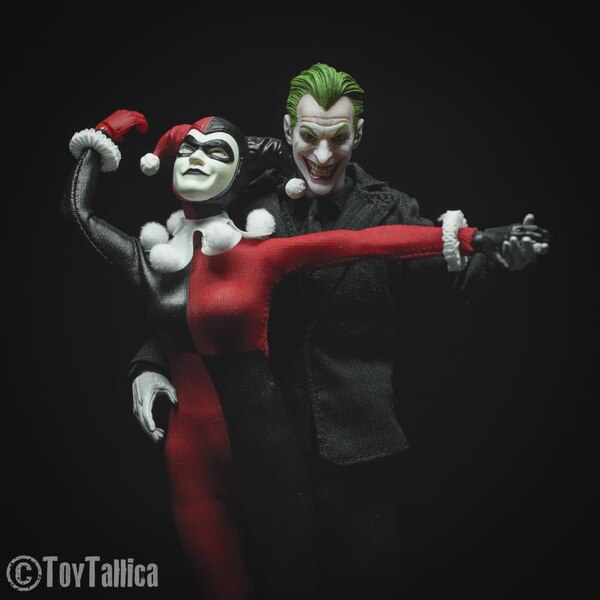 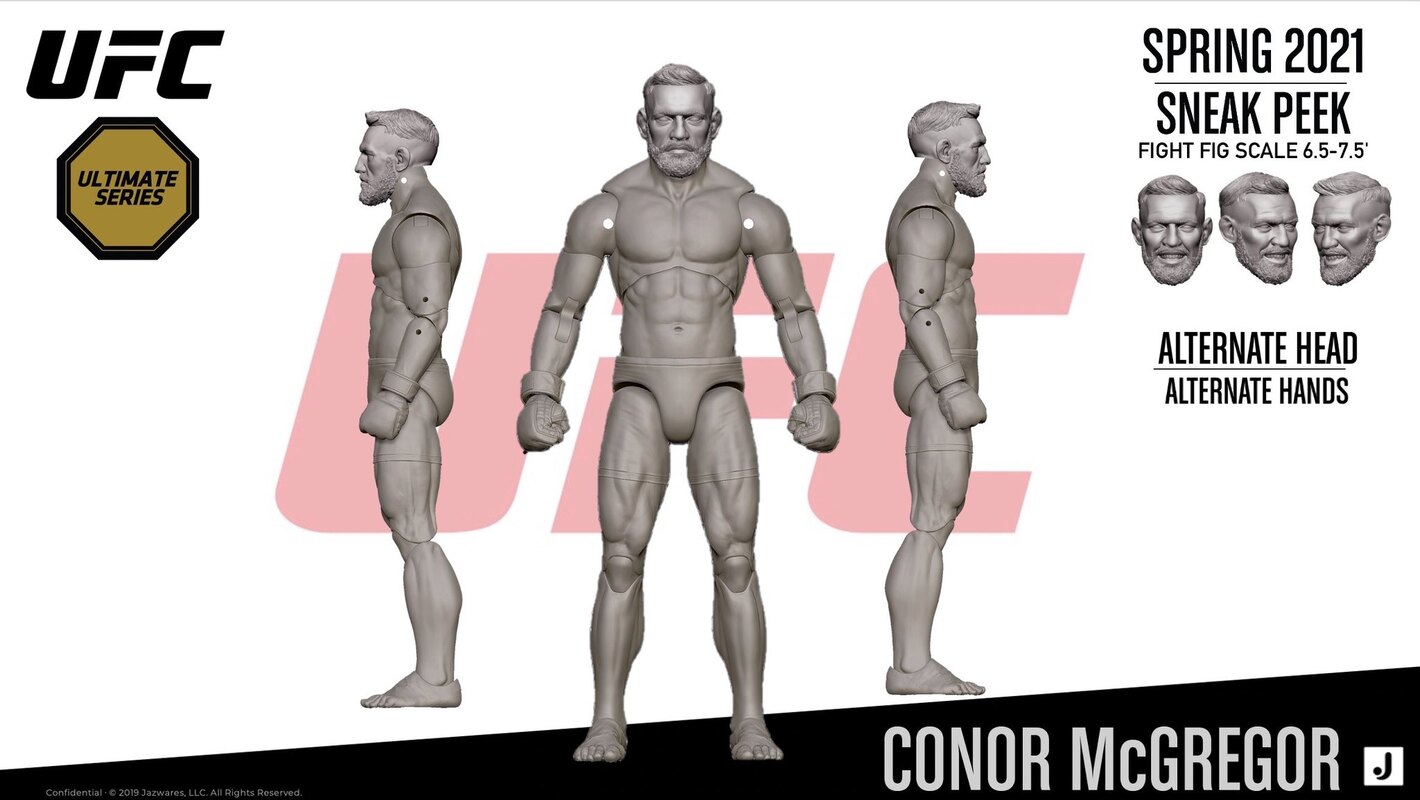 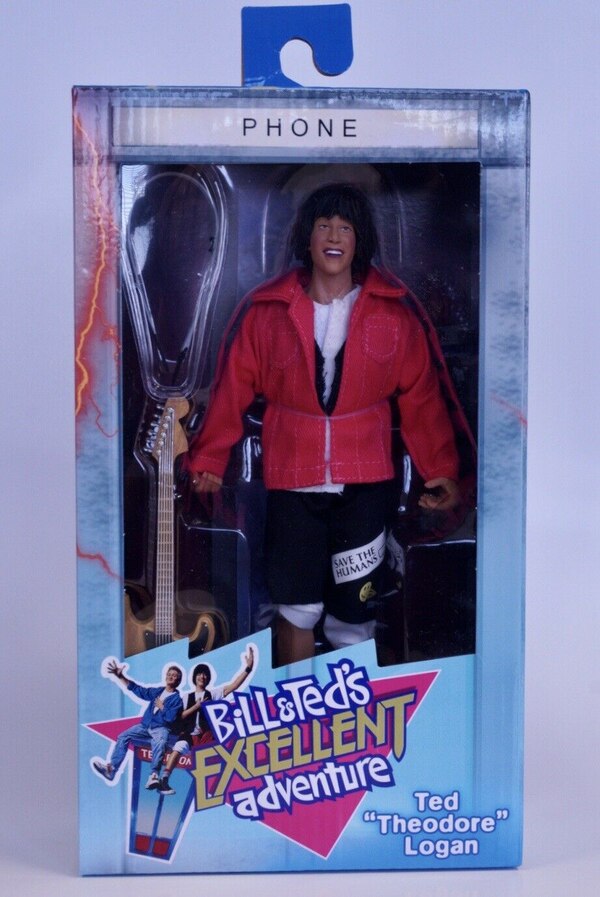 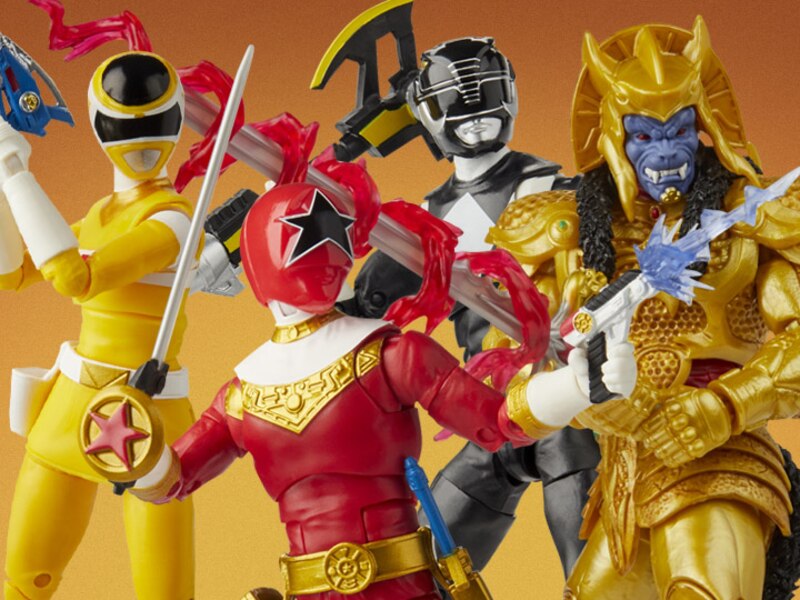