Toy Fair
by Jay Cochran
February 10, 2011
We are kicking off our coverage of the the 2011 New York Toy Fair with a look at one of the hottest property brands debuting this year at the event. It's Bandai's new line of ThunderCats toys. Check out the new images and information below and be sure to keep it to TNI throughout the week and weekend for more on these and other hot toys and collectibles coming to you in 2011.

The reimagined ThunderCats series from Warner Bros. Animation marks a creative collaboration with Studio4°C – one of the most vibrant animation studios in Japan – and is set to air in 2011 on Cartoon Network. The never-before-seen toy line is making its debut at Toy Fair 2011: 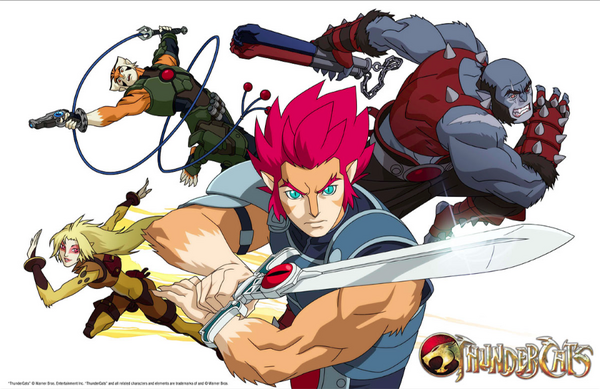 “ThunderCats” fuses sci-fi and sorcery to reignite the thrill of the 1980s hit television series with all the favorite characters exploring an expanded universe. It’s sure to have kids everywhere once again shouting, “ThunderCats, Ho!” Lion-O wasn’t ready to be king and he definitely wasn’t ready to be the only cat standing between immortal evil and the total destruction of his world, but fate left him little choice. Only he could lead this quest.

Bandai America Incorporated has launched the iconic ThunderCats toy line back into action with an all-new look! Kids and fans of the original 1980s animated television show will be able to wield the mystic Sword of Omens to become Lion-O, King of the ThunderCats. Join Lion-O as he battles against the evil Mumm-Ra and hollers, “ThunderCats, Ho!” The line includes action figures, vehicles, play sets and role-play items aligned with the all new “ThunderCats” animated series. 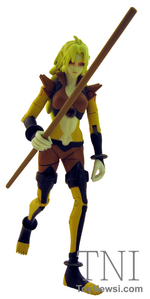 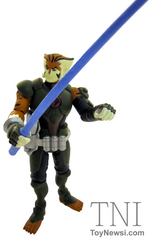 Thunder, Thunder, ThunderCats Ho! 4” figures are based on the all new “ThunderCats” animated adventure series from Warner Bros. Animation. Crafted with great detail and quality, collectors and kids can play or display their favorite ThunderCats Heroes and Villains in their own environment and recreate scenes from the TV show.

- Each of the 4” figures comes with a weapon and/or accessory that is unique to each character.
- All 4” figures include an embedded magnet in the figure for interaction with multiple SKUs across the line, activating unique features.
- Shown above are Cheetara, Lion-O, Tygra & Panthro 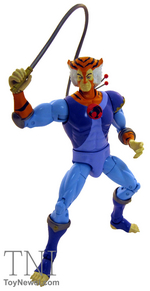 Based on the classic 1980s animated “ThunderCats” series!

- Each of these 8” figures includes 18 points of articulation and comes with each character’s iconic weapons.
- Shown above are Lion-O & Tygra

Roll into battle with the all new 2011 ThunderCats ThunderTank!

- The ThunderTank comes with a 4” scaled Snarf figure, designed to activate the magnetic “ThunderCats, Hooo!” sound effects.
- Launch the Bikes with a simple push of a button.
- The new 2011 4” figures can ride inside and unlock special ThunderTank features. 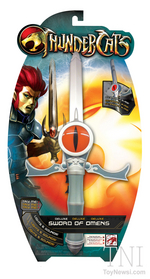 Wield the power of Lion-O’s mystic Sword of Omens to become a member of the ThunderCats!

- The Sword of Omens includes lights and sounds with an extendable blade!

Be sure to let us know what you think of these new toys below in our comment section and to vote in our new online poll on the main page.
Image 1 of 15 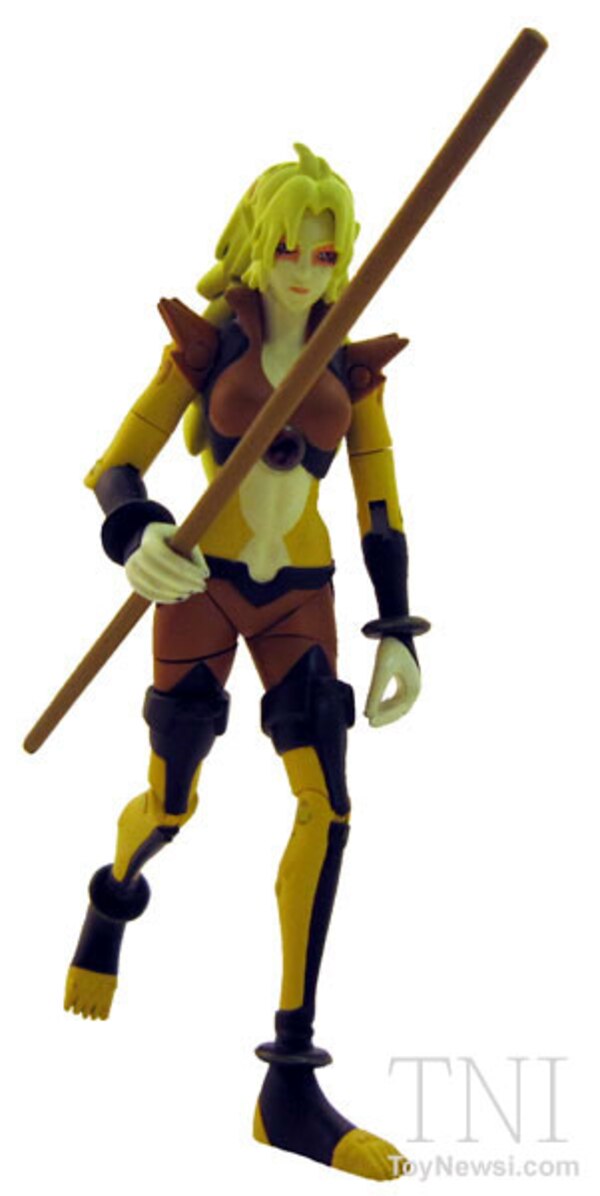 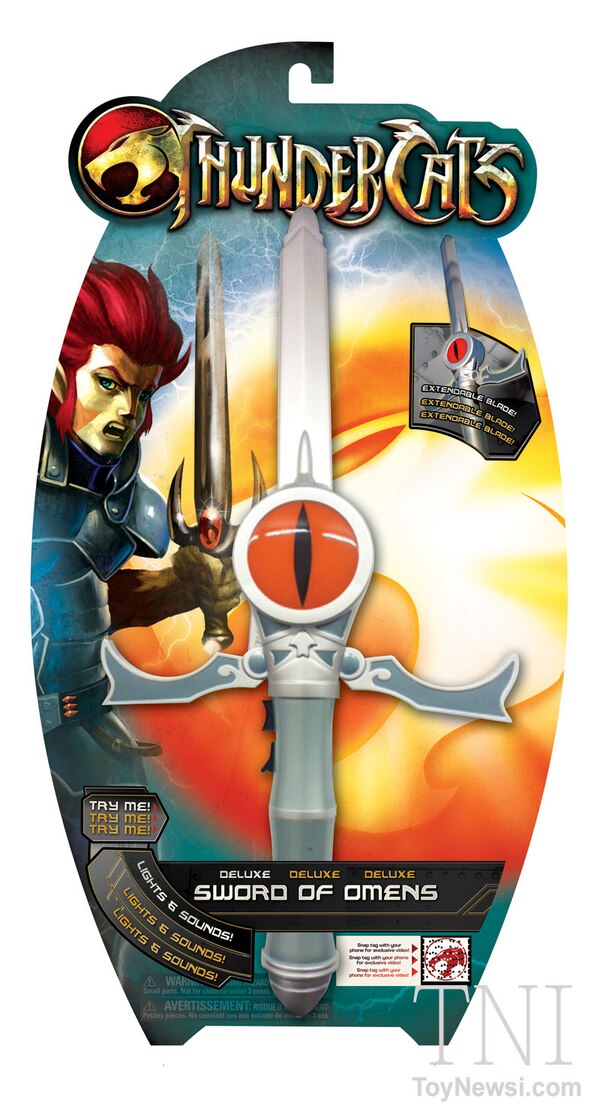 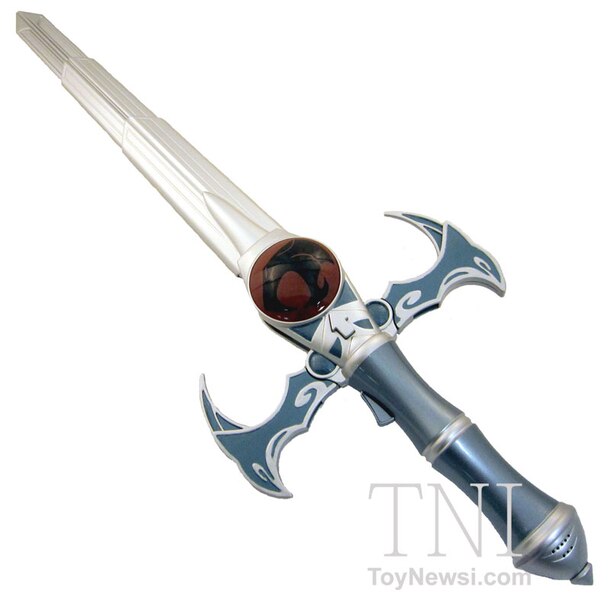 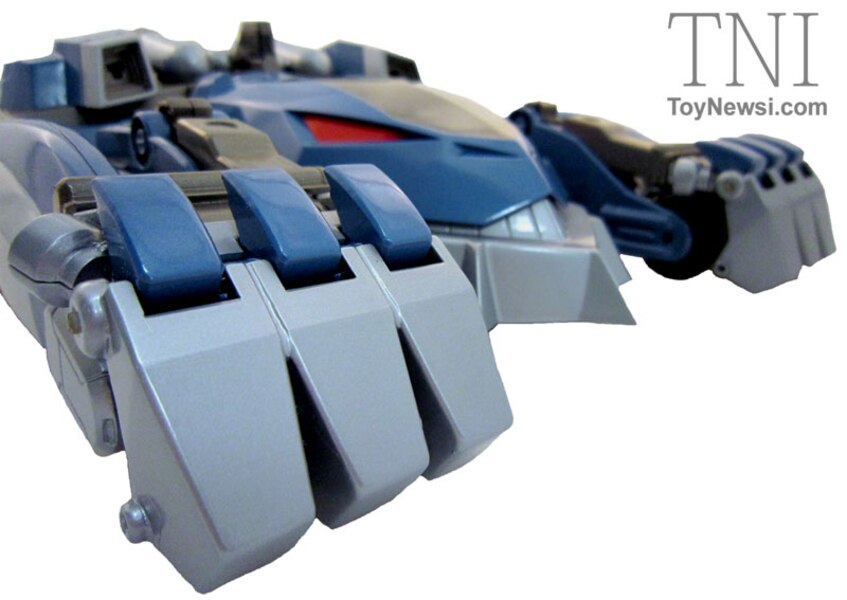 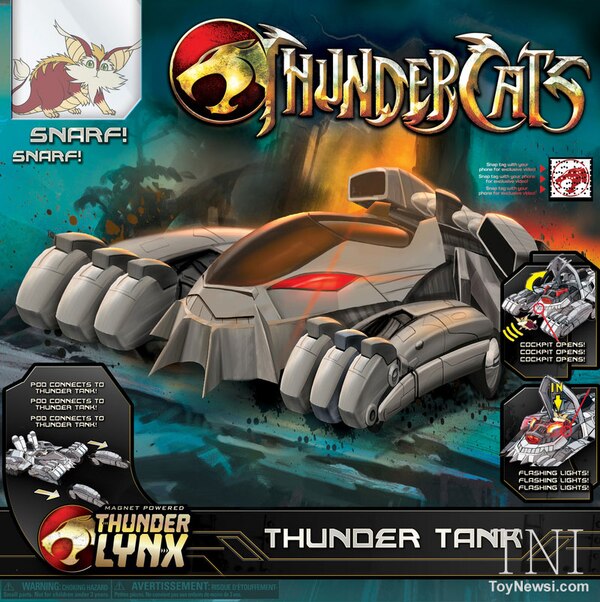 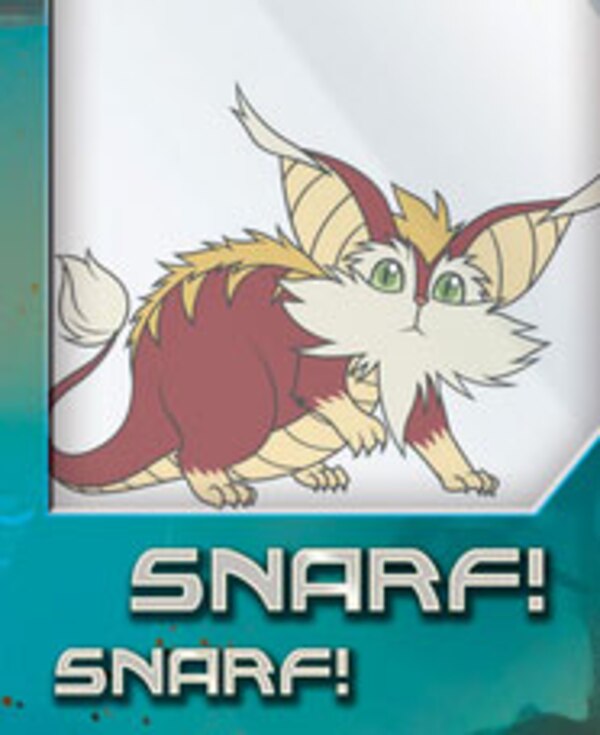 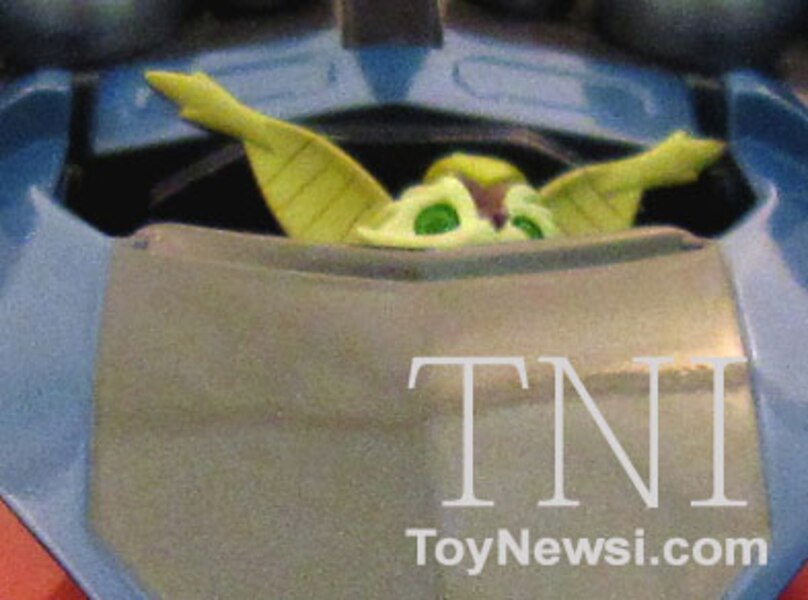 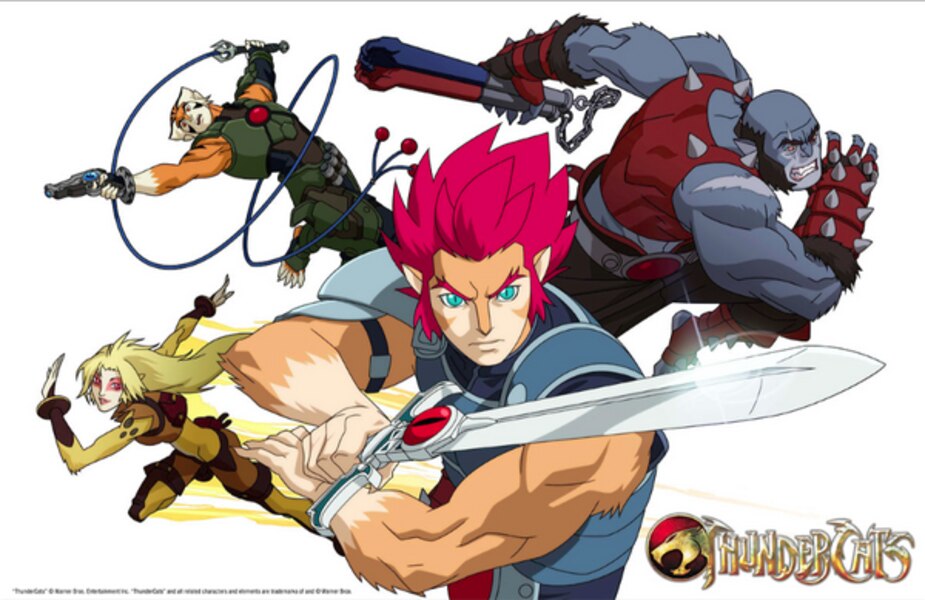 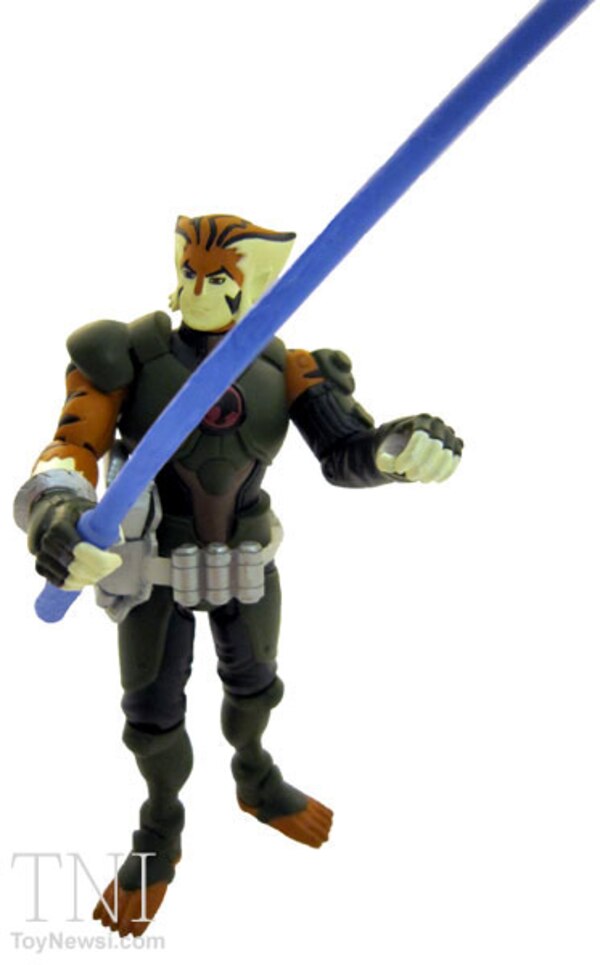 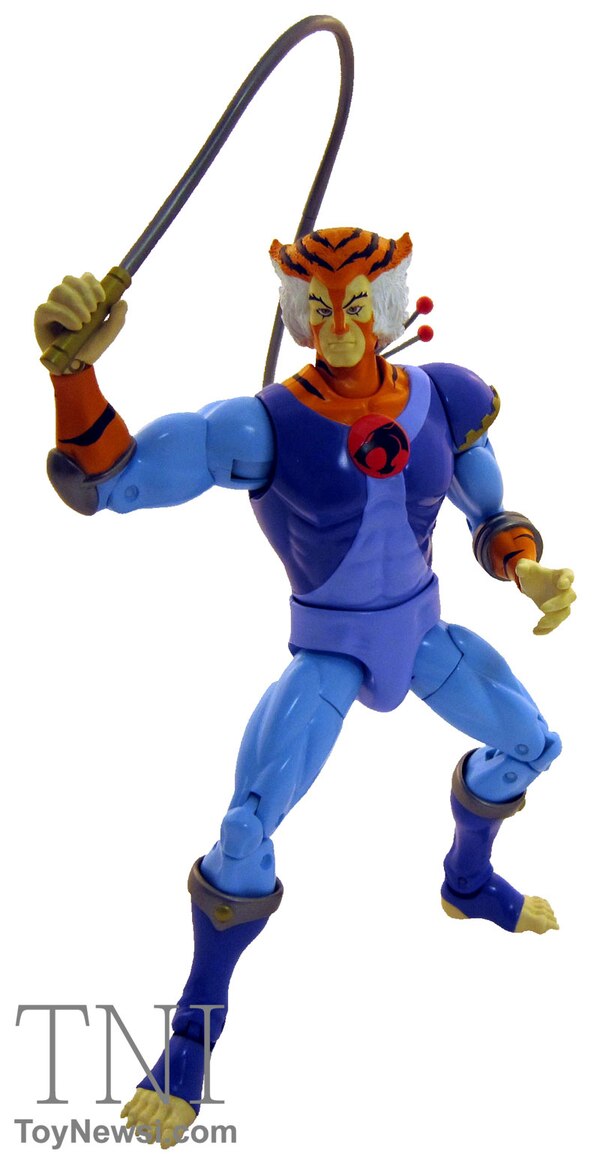 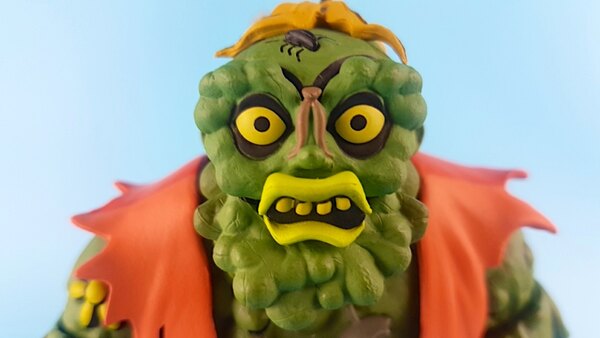 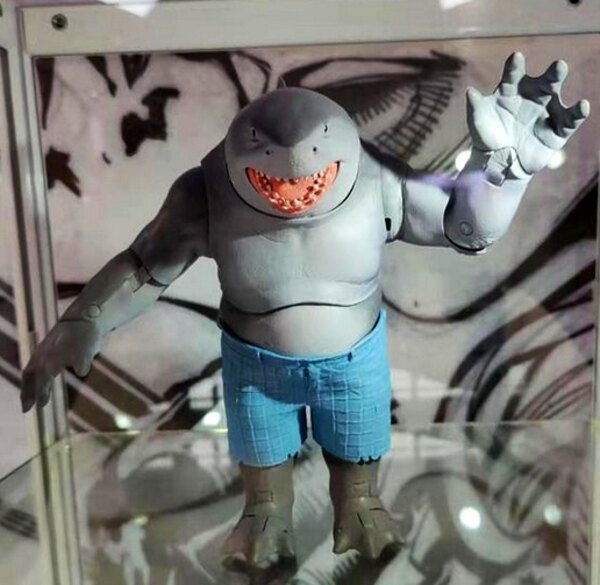 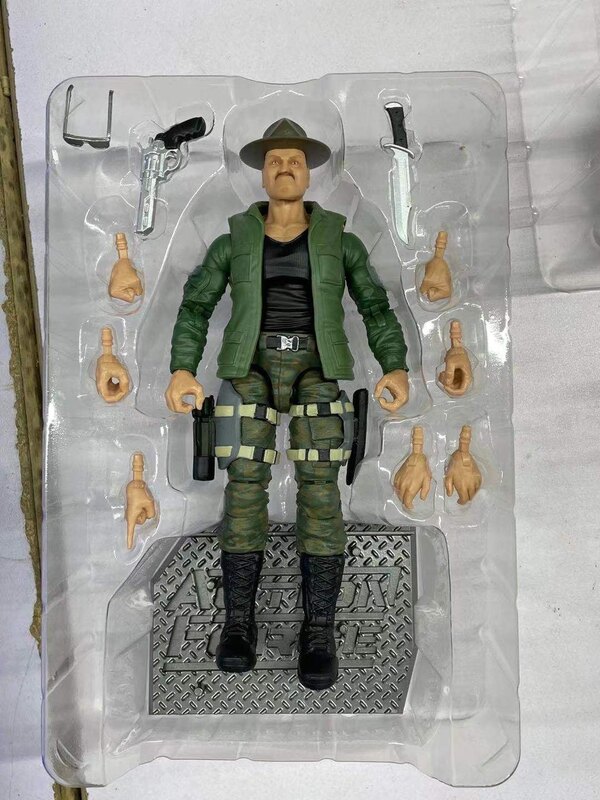