Miscellaneous
by Jay Cochran
March 30, 2011
Shout! Factory and FremantleMedia Enterprises (FME) announced today a deal to bring the renowned classic animated series M.A.S.K. to the home entertainment marketplace. Under its multi-year agreement with FME, Shout! Factory will be the exclusive home entertainment distributor with digital rights to the first 65 action-packed episodes of M.A.S.K. (known to fans as the original series aired in 1985) in North America. The announcement was made by Shout! Factory's founding partners Richard Foos, Bob Emmer and Garson Foos; and Jeff Siegel, FME VP of Home Entertainment, The Americas.

"This deal with FremantleMedia Enterprises continues to build on our proven success with some of the premiere animation and family-friendly brands in the marketplace. We are delighted with this opportunity," state Shout! Factory founding partners. "M.A.S.K. has been one of the fan favorite classic animated series in TV history, with a highly successful presence in many countries across the world."

Siegel stated, "FME is dedicated to bringing content from our extensive catalogue, including a classic series like M.A.S.K., to the home entertainment marketplace. We are thrilled for Shout! Factory to bring this long lost, retro series from the 80's to its fans in North America."

Popular animated television series M.A.S.K. debuted on television and in wide syndication during the 1980s, features M.A.S.K. (Mobile Armored Strike Kommand), a secret organization led by Matt Trakker that fights crime in an unusual way. By donning specially charged masks, they have extraordinary powers to fight the villains of V.E.N.O.M. (Vicious Evil Network of Mayhem). In addition to the masks, our heroes and their counterparts have super vehicles capable of a wide range of defensive and offensive actions, from changing a car into a jet or becoming a submarine. Throughout the years, M.A.S.K. boasts a large fan following and spawned a series of toyline, comic books and video games. 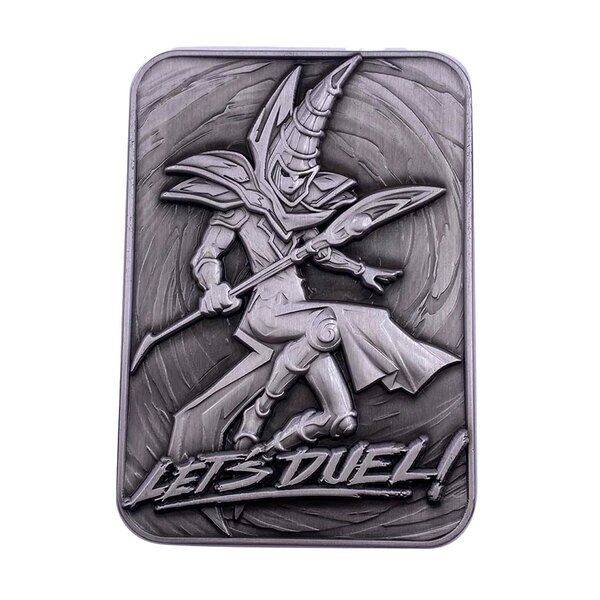 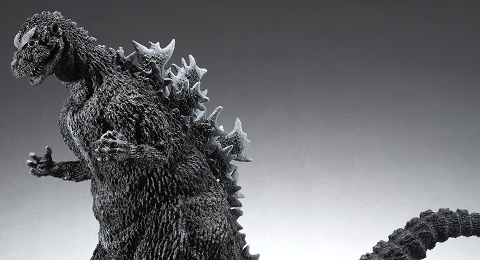 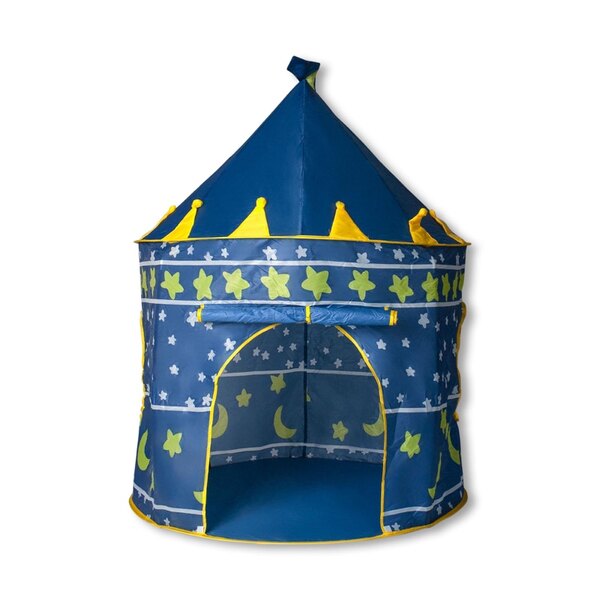 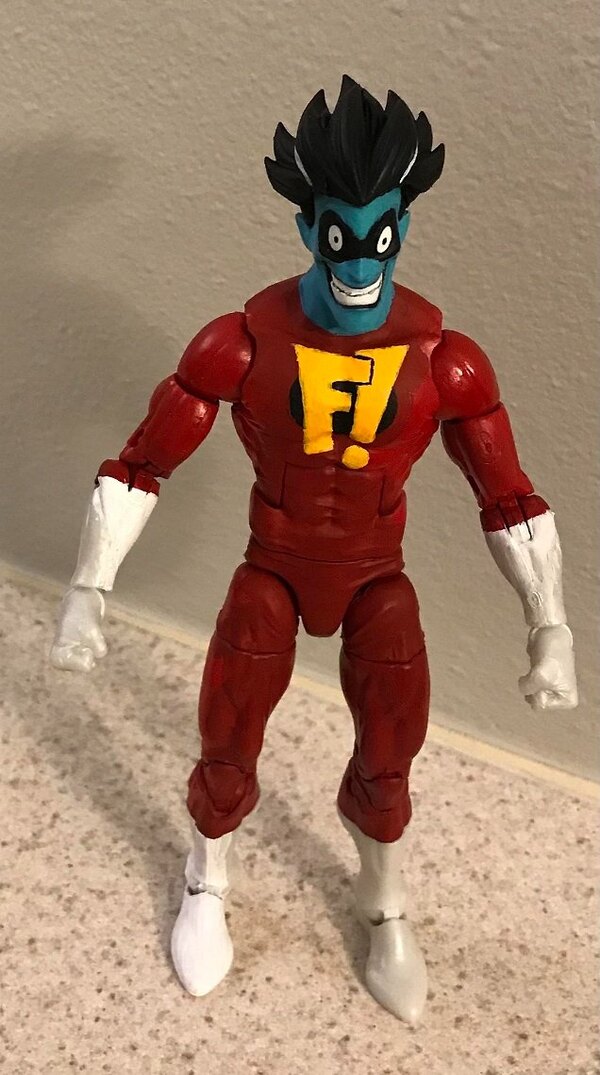 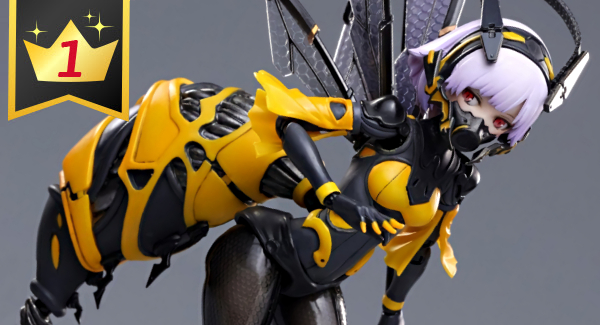