DC Comics
by Jay Cochran
January 28, 2017
It would seem Mattel has slipped out a little surprise in their 6" DC Comics Multiverse line with new Superfriends figures. Based on the classic animated series (though really they look like repainted DCUC figures) the line seems to consist of Batman, Green Lantern, Aquaman and Superman. Right now it looks like only Batman and Green Lantern are showing up at Canada based Walmarts. Superman and Aquaman will probably ship in a second wave.

Mattel hasn't officially confirmed these so specific details are scarce. Our best guest is these will be Walmart exclusives and eventually will make their way to the United States, but again that is not confirmed at this time. The figures do not come with any Collect-To-Connect parts. From the images below which come from eBay, it looks as if they come with some type of Superfriends themed display base. We will try and reach out to Mattel to see if we can get any kind of official details for these, so stay-tuned.
Image 1 of 4 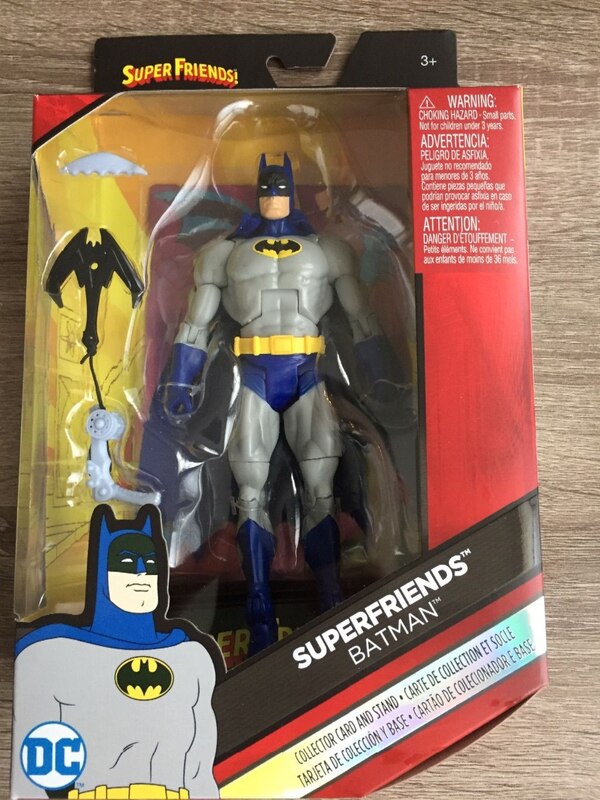 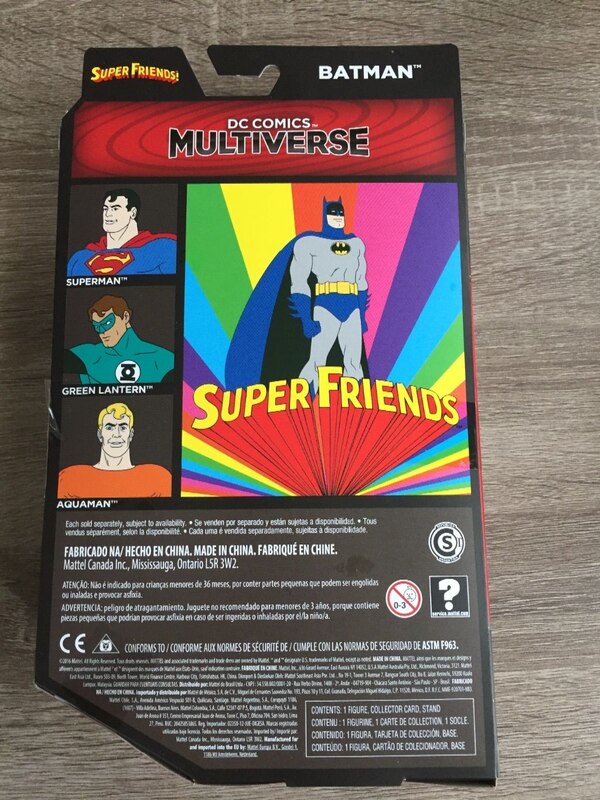 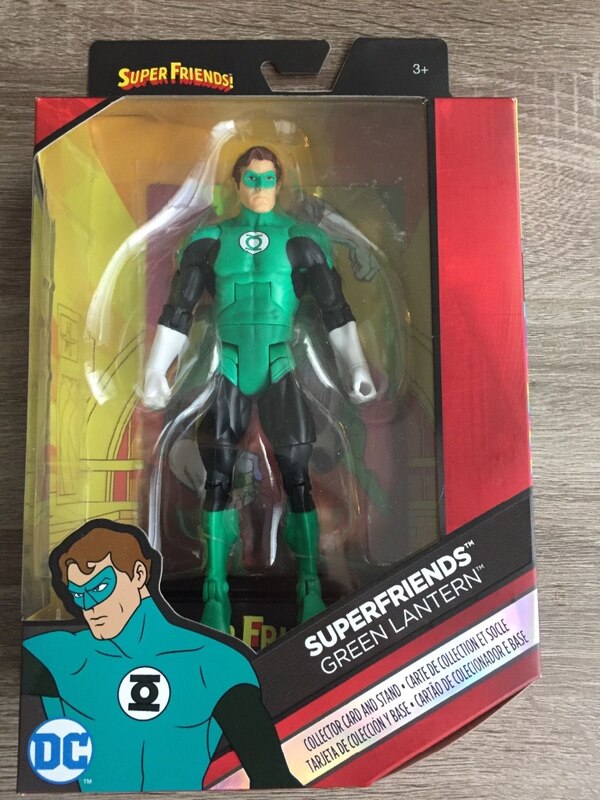 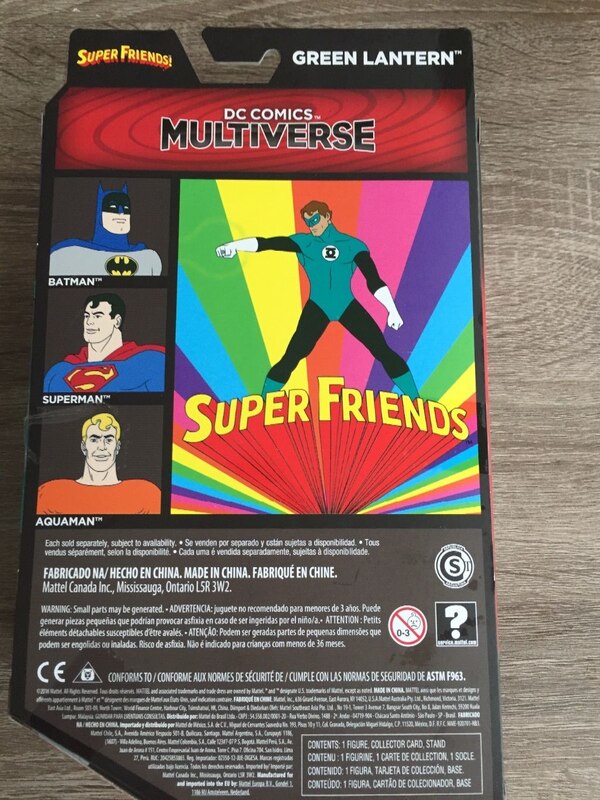