Jakks Pacific
by Jay Cochran
June 19, 2015
Jakks Pacific will be offering a number of exclusives at this years San Diego Comic Con. 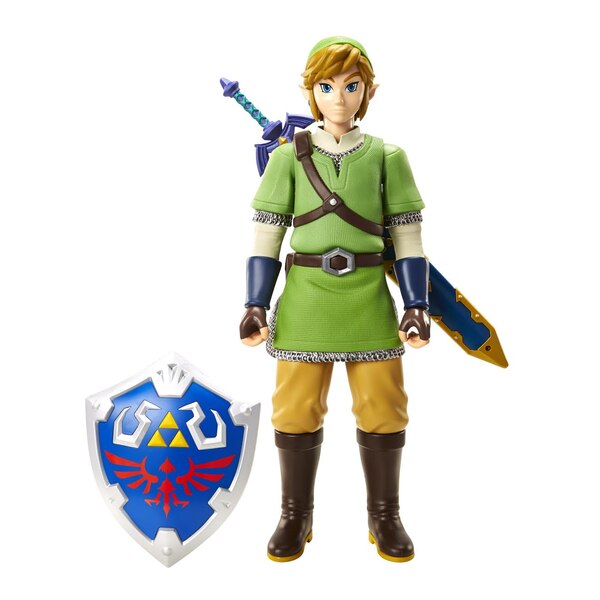 Skyward Sword Link
The Courageous Hylian Hero from the Legend of Zelda series is always clad in green while he wields everything from bows to shields to boomerangs, his iconic weapon is the MASTER SWORD, His ears are pointed, and while he is honorable and unrelenting in his pursuit of justice he also has a playful side. There have been many Links reborn as the hero through the ages, but all carry the Triforce of Courage within themselves. While Link often starts out as an ordinary kid, his destiny has always intertwined with Zelda and Ganondorf, the holders of the Triforce of Wisdom and Power respectively. From JAKKS BIG FIGS 20” line just for SDCC 2015 is a deluxe edition of our 2015 LINK action figure featuring removable shield, master sword and scabbard that connects onto his back. Featuring deluxe collector level detail never before offered on a JAKKS BIG FIG. Deluxe Skyward Sword Link is destined to become a crown jewel in your World of Nintendo collection. This figure will be available at the Entertainment Earth booth #2343. 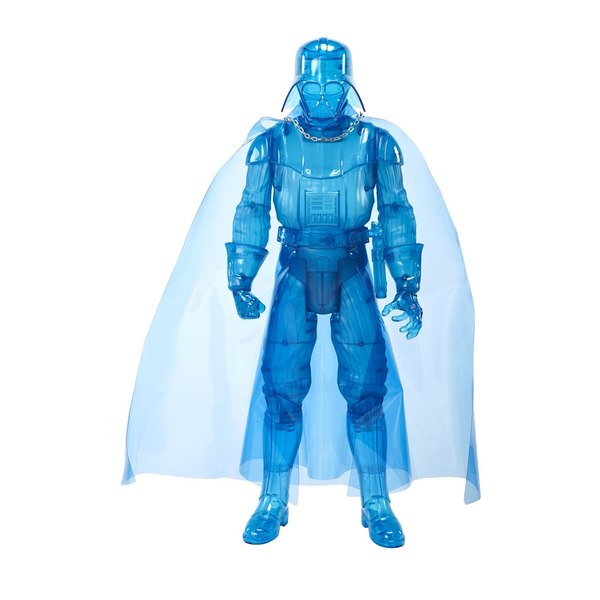 Star Wars Darth Vader Action Figure - Convention Exclusive:
During the Battle of Hoth, Darth Vader maintains communications with his field commander General Veers via hologram transmission. Veers informs Lord Vader of the imminent destruction of the Echo Base shield generator and that Vader can bow begin his assault. From JAKKS BIG FIG 20” collection, and available first at SDCC 2015, comes Hologram Darth Vader! He features 7 points of articulation and collector level deco to help recreate the hologram effect of Vader’s infamous command. Want more? At 20” tall, this JAKKS Big Fig is the first time a Hologram Vader figure is “in scale” with the size of the actual “hologram” from the film! Letting you pose Vader on your desk just like he is giving orders right to you! Recreate the adventure of the Empire Strikes Back, only with JAKKS 20” BIG FIG Hologram Vader. This figure will be available at the Entertainment Earth booth #2343 for $59.99.

Star Wars First Appearance Boba Fett
Boba Fett, Legendary Mandalorian Bounty Hunter has a long and colorful history. While many fans remember him from The Empire Strikes Back as well as his animate debut in The Star Wars Holiday Special, his true first appearance was as a member of the Star Wars delegation in the San Anselmo County Fair on September 24, 1978! At the time, Lucasfilm was headquartered at 52 Park Way in San Anselmo, about twenty minutes north of San Francisco. As part of harvest parade, Darth Vader and for the first time in public, Boba Fett, marched throughout the street waving to fans of all ages. The armor was worn by assistant film editor Duwayne Dunham and featured several noticeable difference such as the brightly colored blue jump suit, yellow and red armor highlights, as well as the “tribal marks” on his helmet; all altered for his later film appearances. JAKKS Pacific is excited to celebrate this legendary character and offer an articulated action figure of First Appearance Boba Fett or the first time ever! It will cost $50 and will be sold in the Lucasfilm Pavilion in the JAKKS area where you can also come to pick up an amazing Star Wars action figure art card with photography by Stephen Hayford.

Jakks will also be holding a Collector Fan Panel at SDCC featuring a preview of upcoming product from across our toy portfolio including all of our BIG FIGs lines in 20” , 31” Massive and 48” Colossal scales as well as our World of Nintendo and Warcraft master toy lines!
Image 1 of 3 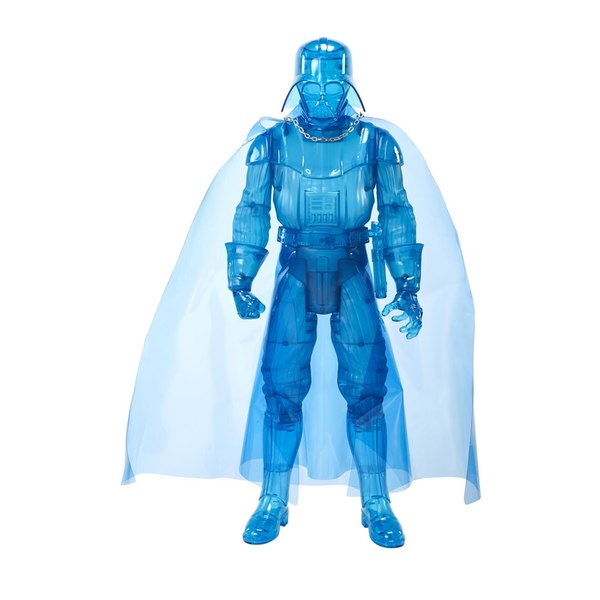 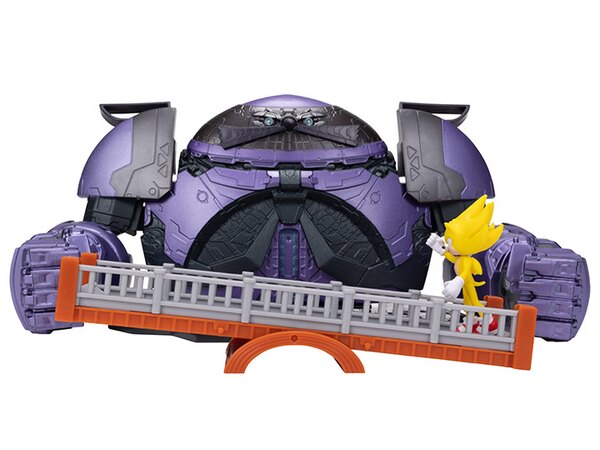 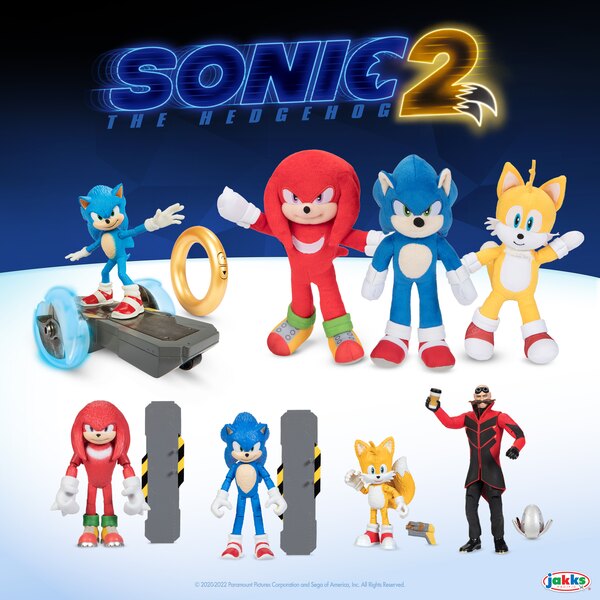 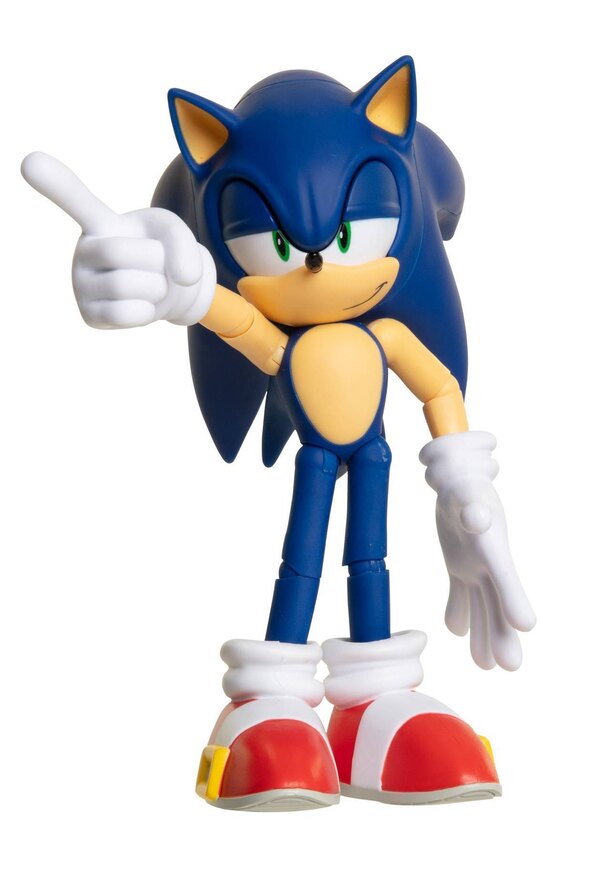 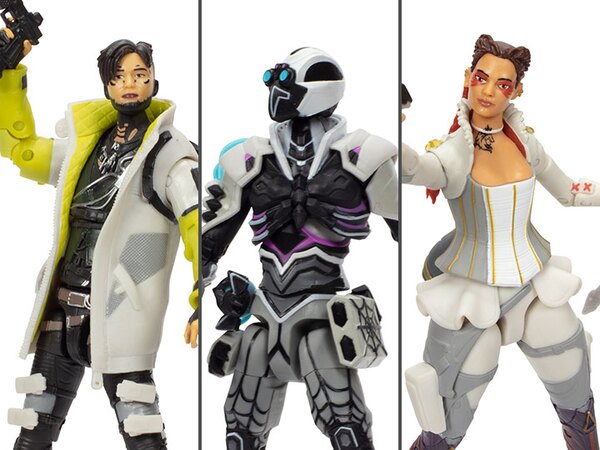 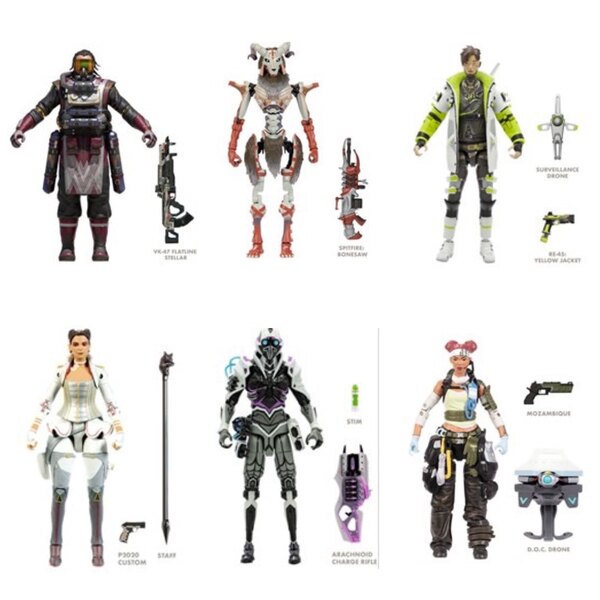