McFarlane
by Jay Cochran
September 11, 2014
McFarlane Toys is proud to announce the third series of action figures based on Microsoft Studios and 343 Industries major game title - Halo 4! Just like the previous series, this line brings fans all-new, never-before-seen characters, weapons, and accessories from Halo 4 to your figure collection. Each highly detailed figure will stand approximately six inches tall and includes an average of 25 points of articulation! You can pre-order these now at BigBadToyStore.com. Check out the first images of these figures below. 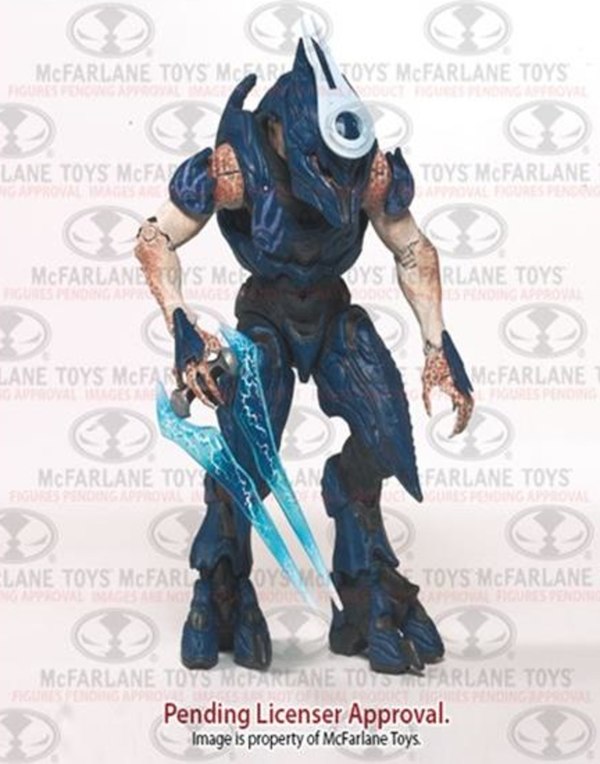 Jul ‘Mdama was once a loyal commander within the Covenant, but his malcontent with the truce to end the war eventually led him to rebuild the Covenant in an effort to seek out the ancient Forerunner known as the Didact and crush what was left of the humans. During the Halo 4 Campaign and Spartan Ops, this merciless leader is adorned in Blue Zealot Armor with a holographic symbol on his helmet denoting leadership. This extremist Shangheili figure comes with the redesigned, Halo 4 version of the Energy Sword. 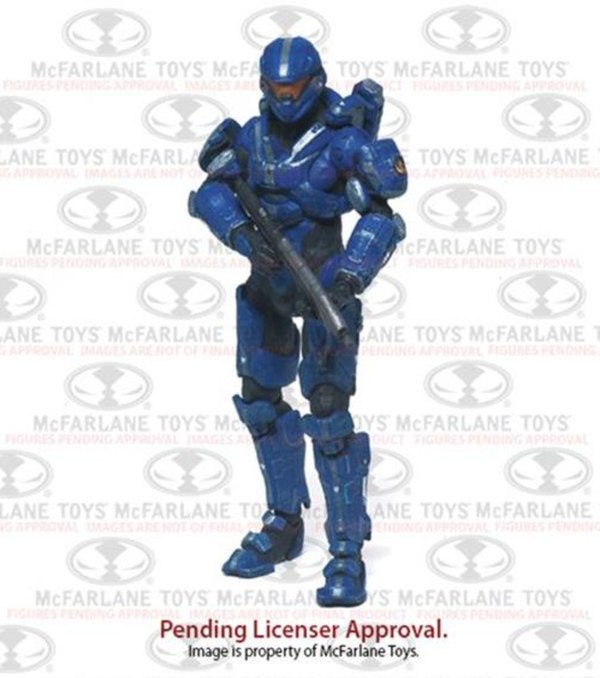 Spartan Thorne’s steely courage and tactical awareness in the USNC Army allowed him entry into the SPARTAN-IV program-a recruitment deployment that would save his life during the Didact's assault on New Phoenix. Equipped in standard Recruit Armor and armed with an Assault Rifle; this new Spartan is ready explore the mysteries of the Forerunner Shield World Requiem. 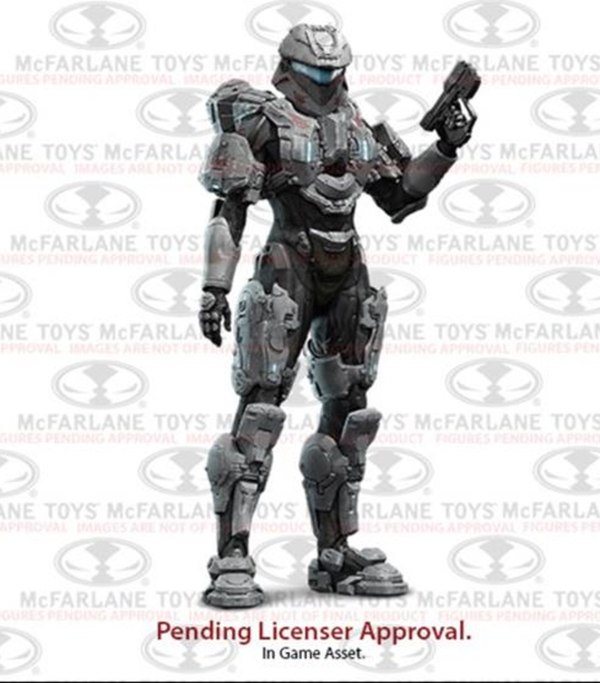 The commander of the Spartans aboard the UNSC Infinity, Commander Palmer is released for the first time with her trademark Spartan Armor in Steel/Red colors. This key authority figure is instantly recognizable from the Halo 4 Campaign and multiplayer Spartan Ops. The deadly leader comes equipped with two Magnum Pistols, her weapons of choice. 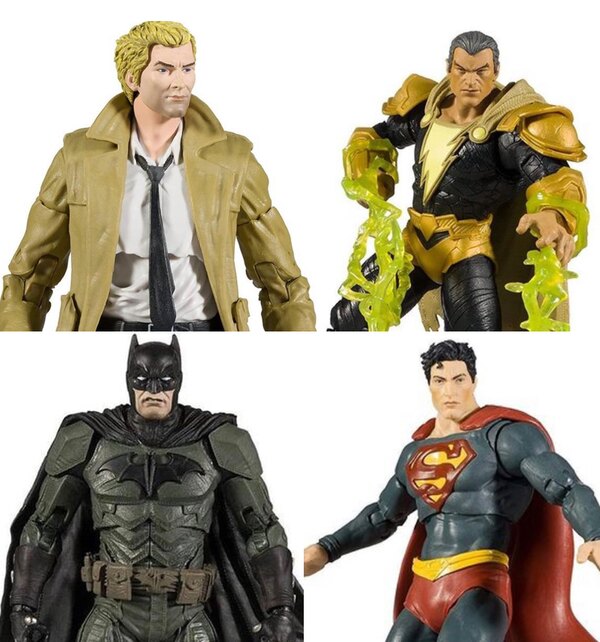 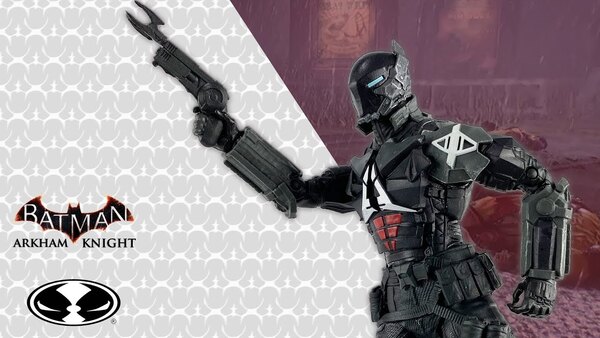 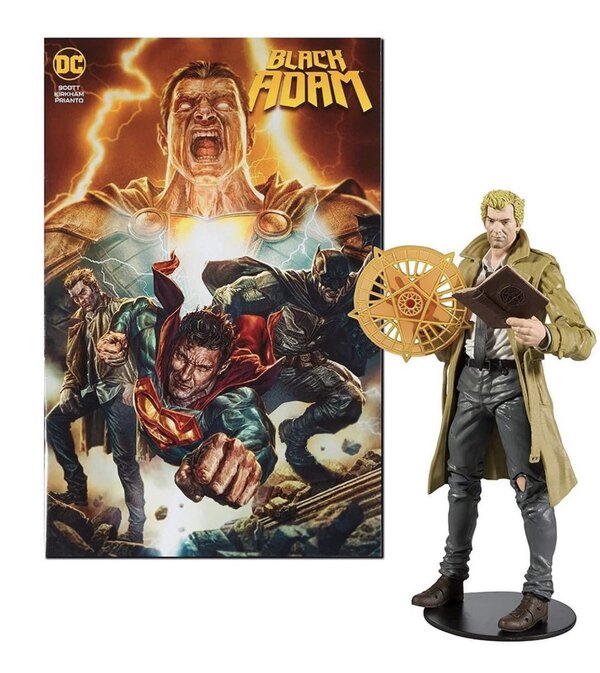 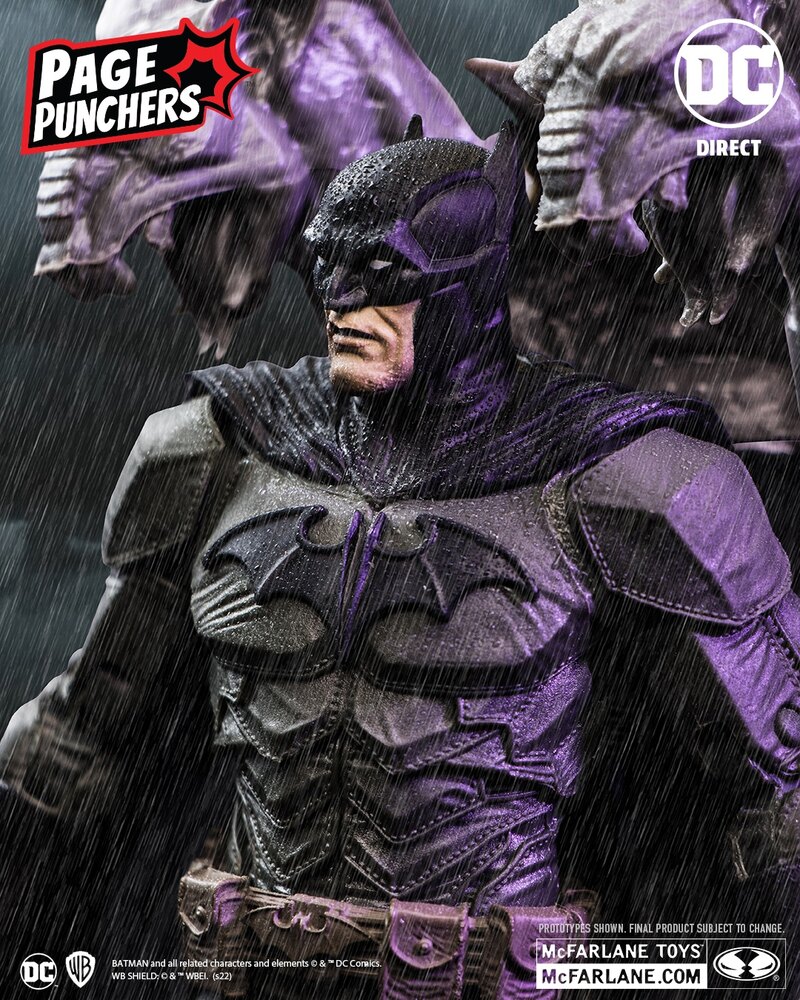 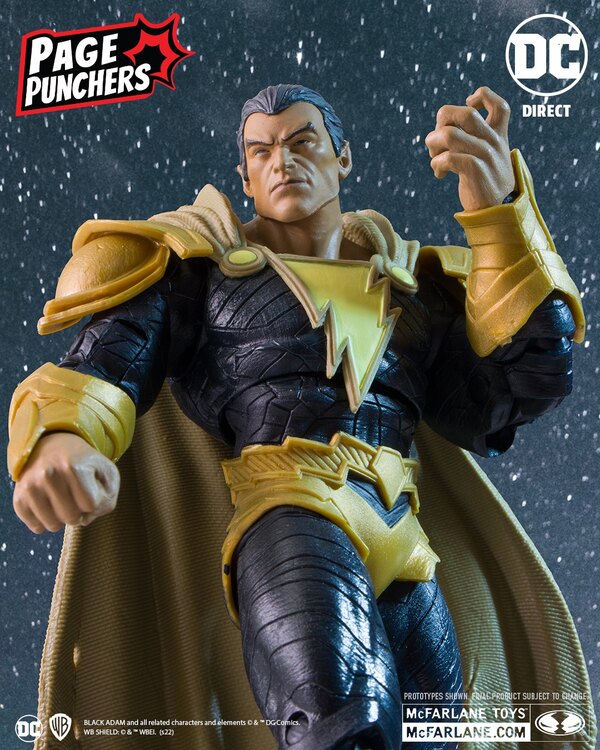