UNION JACOB FRYE - Fighting for the impoverished masses of 19th century London, Jacob Frye is always ready for a good ol' fight against the oppressive Templar Order. Dressed in the colors of the British flag and sporting a dapper top hat, this headstrong Assassin is also armed to the teeth with a cane sword, two large pistols, kukri and extended/retracted hidden blades!

McFarlane Toys continues its partnership with Ubisoft to create action figures from the blockbuster Assassin's Creed® series of video games. The Assassin's Creed series tells the story of a heroic order of Assassins, fighting a conspiracy that spans thousands of years. This innovative entertainment franchise takes fans on an adventure through world history -- from the Crusades, to the Italian Renaissance, to the American Revolution, to the Golden Age of Piracy, and beyond.

Each highly-detailed action figure is based on a character from the Assassin's Creed series of video games. These 6-inch scale figures are paired with game-accurate weapons and average 25 points of articulation. Look for these to be released by April 2016. You can pre-order them now at BigBadToyStore.com.
Image 1 of 3 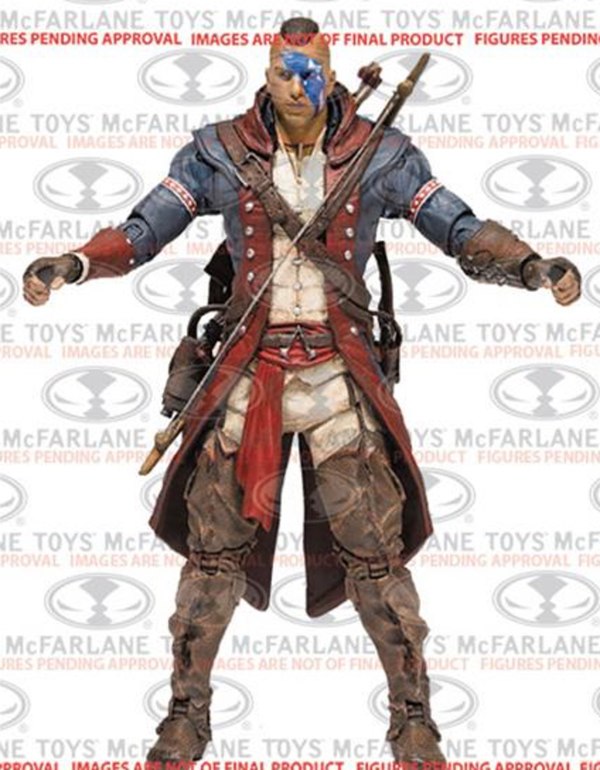 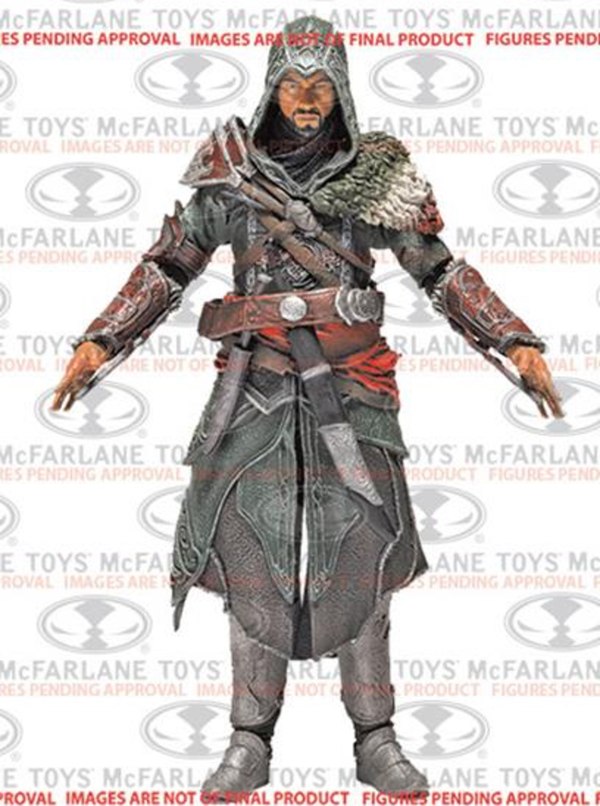 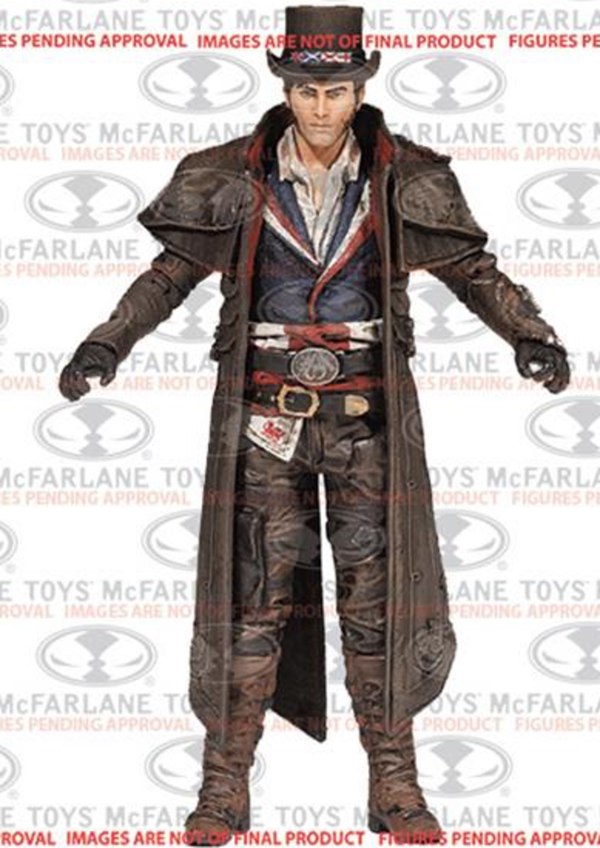 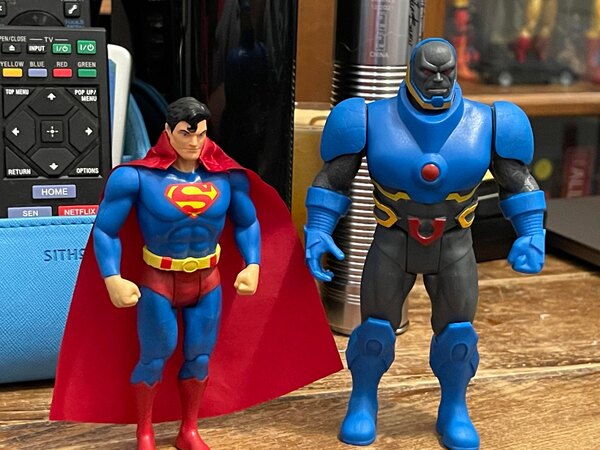 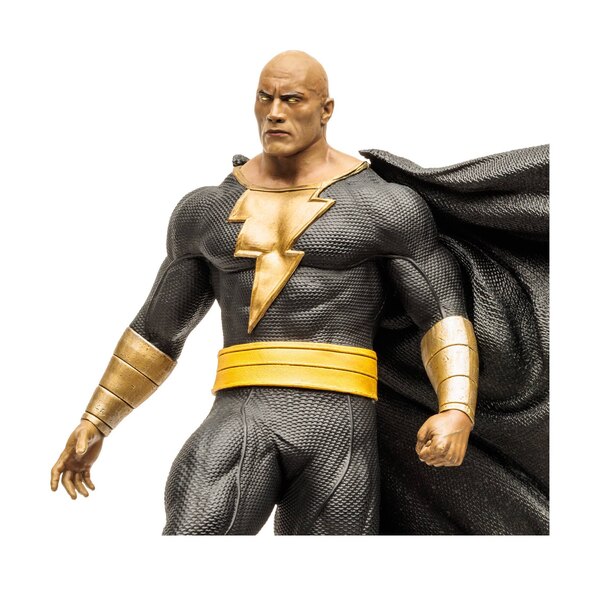 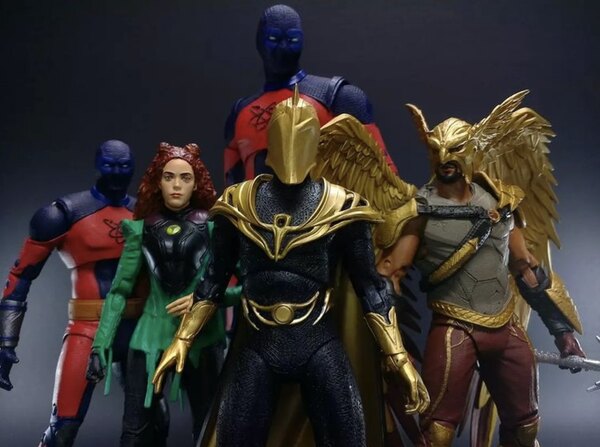 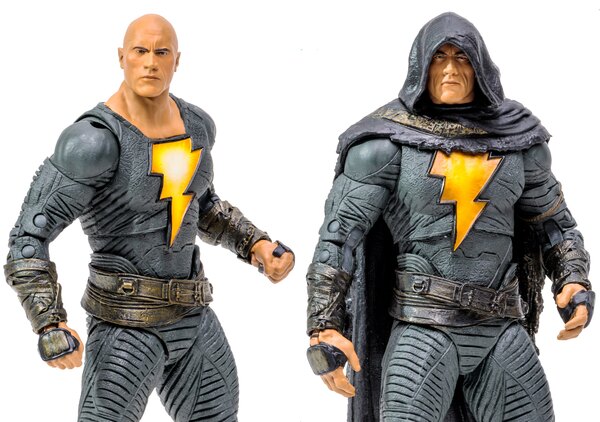 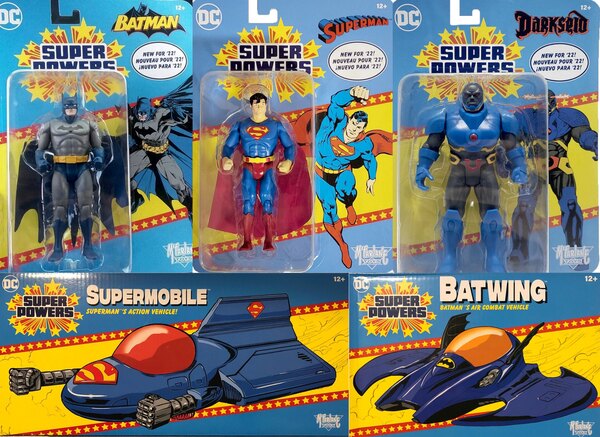