Under the agreement, LEGO Group will produce four constructible racing playsets under its LEGO Racers brand, scheduled to race onto store shelves in April 2008, and ranging in price from $19.99 to $59.99 USD. Builders and collectors alike will appreciate the inclusion of multiple authentic racers in each set for head-to-head racing and building fun. Many of the SPEED RACER characters also will come to life in LEGO minifigure form, including Speed, Racer X, Trixie, Spritle, Chim-Chim, Mom and Pops Racer, Taejo Togokhan, Snake Oiler, Gray Ghost and Cruncher Block.


"Warner Bros. Consumer Products has partnered with LEGO on Batman and Harry Potter, and we are excited to expand our relationship to include products based on the upcoming SPEED RACER film," said Karen McTier, Executive Vice President, Domestic Licensing and Worldwide Marketing, for Warner Bros. Consumer Products. "LEGO has captured the racing excitement of the film in its own unique way."


"The popularity and universal appeal of SPEED RACER has engaged generations of loyal and enduring fans," said Jill Wilfert, Vice President, Partnership and Alliance Management for LEGO Group. "Combined with one of our most popular lines in LEGO Racers, SPEED RACER has become an awesome proposition for our business and consumers."


The green flag drops on May 9, 2008, when SPEED RACER makes his feature film debut in the newest project from writer/directors Larry and Andy Wachowski, the creators of the groundbreaking The Matrix trilogy, and producer Joel Silver. A live-action, high-octane family adventure based on the classic series created by anime pioneer Tatsuo Yoshida, the big-screen SPEED RACER will follow the adventures of the young race car driver Speed (Emile Hirsch) in his quest for glory in his thundering Mach 5. It will feature other characters that fans of the show will remember, including Mom (Susan Sarandon) and Pops Racer (John Goodman), girlfriend Trixie (Christina Ricci) and the mysterious Racer X (Matthew Fox).

For more information on the Speed Racer movie, head to ENewsi.com
Image 1 of 4 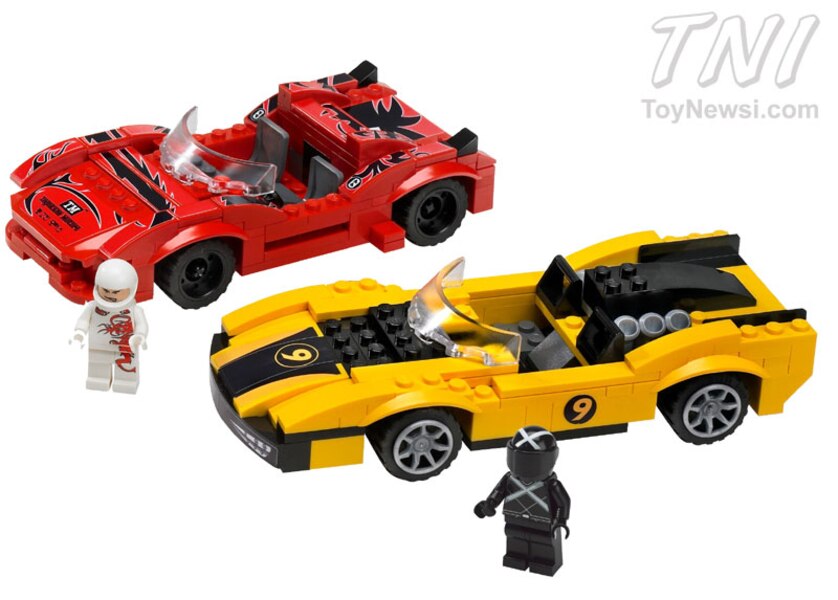 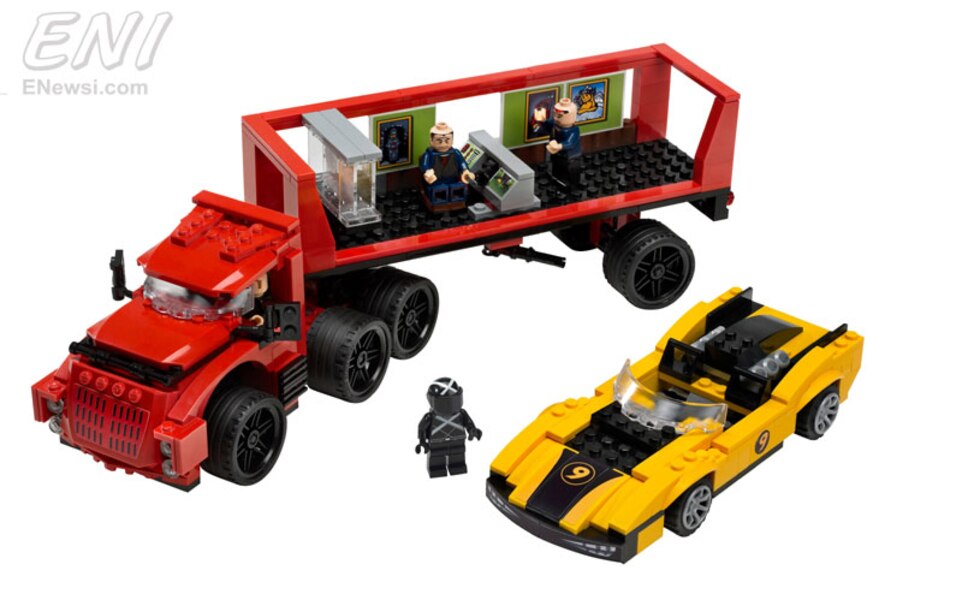 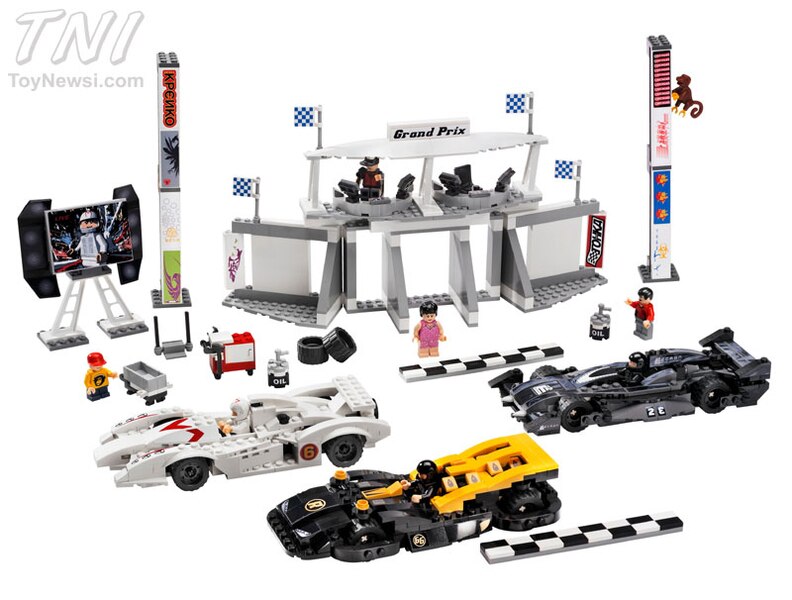 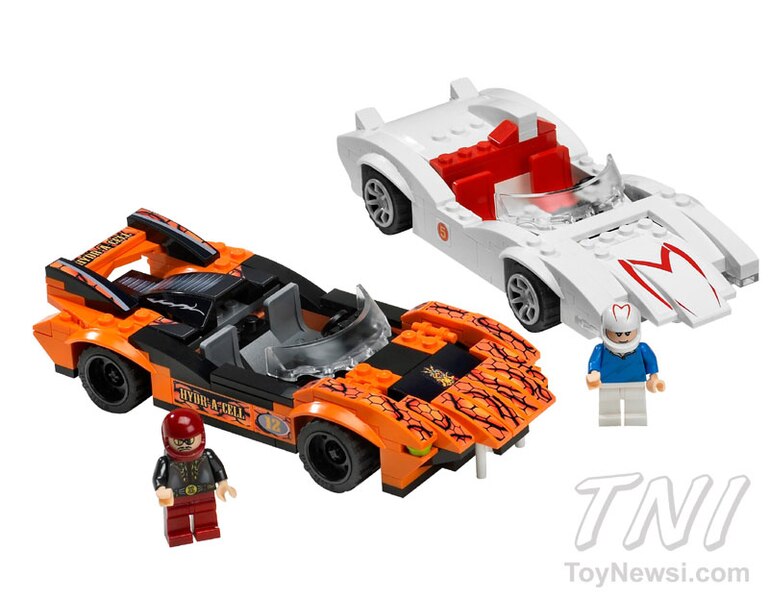